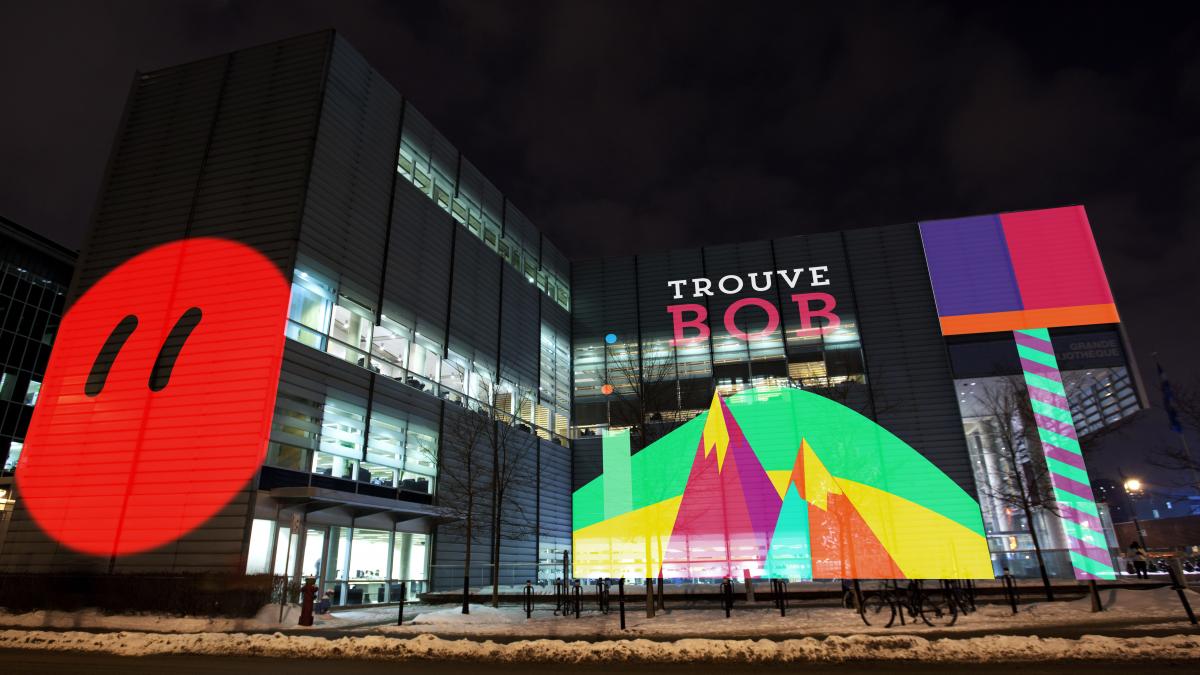 Trouve Bob is a large scale animated game that uses the city as a screen. It will give Montreal’s winter the same liveliness and colour as its summer festival season by reimagining the popular game Where’s Waldo? The eight sets of Quartier des Spectacles projection façades will light up with the fantastical world of a nutty character accompanied by an odd assortment of adorable companions. The public will be asked to find Bob, lurking somewhere in the outlandish background of the eight dynamic scenes. This city-scale game makes connections between the buildings in Quartier des Spectacles used as projection surfaces by presenting a series of animations with an exciting mix of formats, graphic compositions, colours and levels of difficulty. 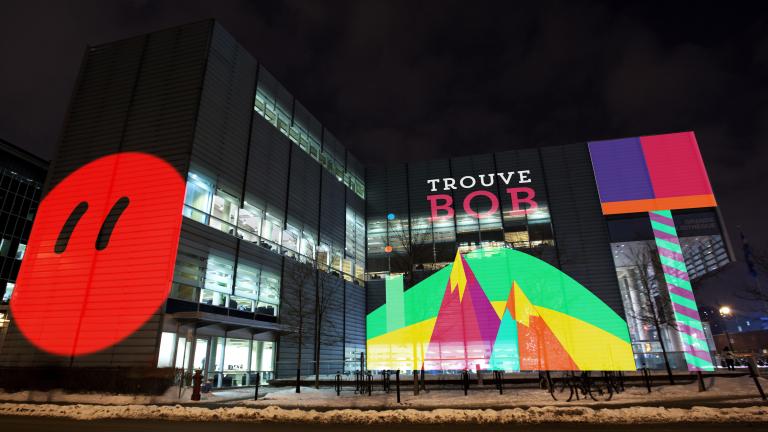 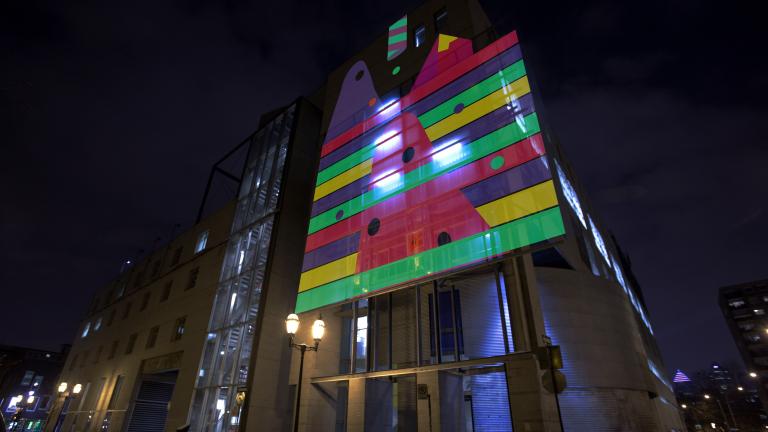 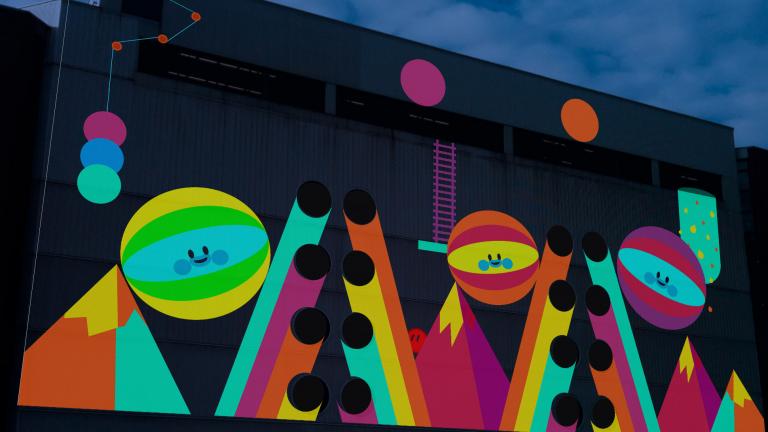 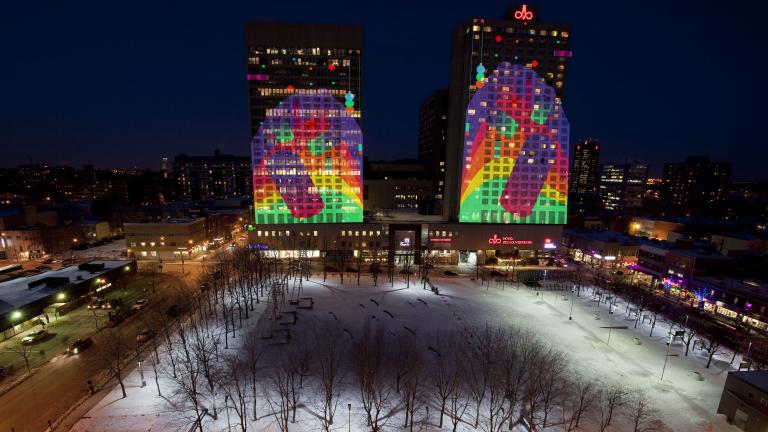 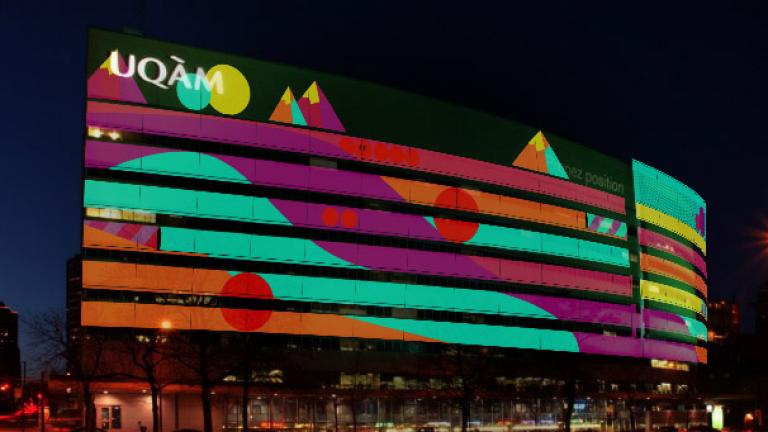