Intrigued by the concept and inspired to reproduce its success, cities across Canada, Europe and the United States have all turned to Montréal to copy the Commerce Design Awards concept.

They have all worked with Montréal to form a unique international network and partnerships between cities that share similar commercial and design challenges. Each one, in its own way, has been able to draw and build on Montréal’s experience over the years.

The good news is that in those cities, just as in Montréal, other businesses have been inspired to emulate their neighbours, contest entries have continued to grow and there has been an enthusiastic public response wherever the Commerce Design concept has been applied. Designers and architects have shared in the benefits, too, with growing demand for their services.

As the concept originator, Montréal has played a pivotal role as a model. It is partly to develop this network and see its concept continue to evolve that Montréal has launched a new edition of the contest in 2015, along the same lines as the original, highly successful principles. So in May 2015 the city’s Bureau du design and its commercial development team gathered international delegates from the cities holding Commerce Design licences, to discuss commercial and design issues and share their ideas about how to enrich this program. By assuming this leadership, Montréal is continuing to raise the bar and seek concrete local impact for its initiatives.

Cities that have started their own Commerce Design 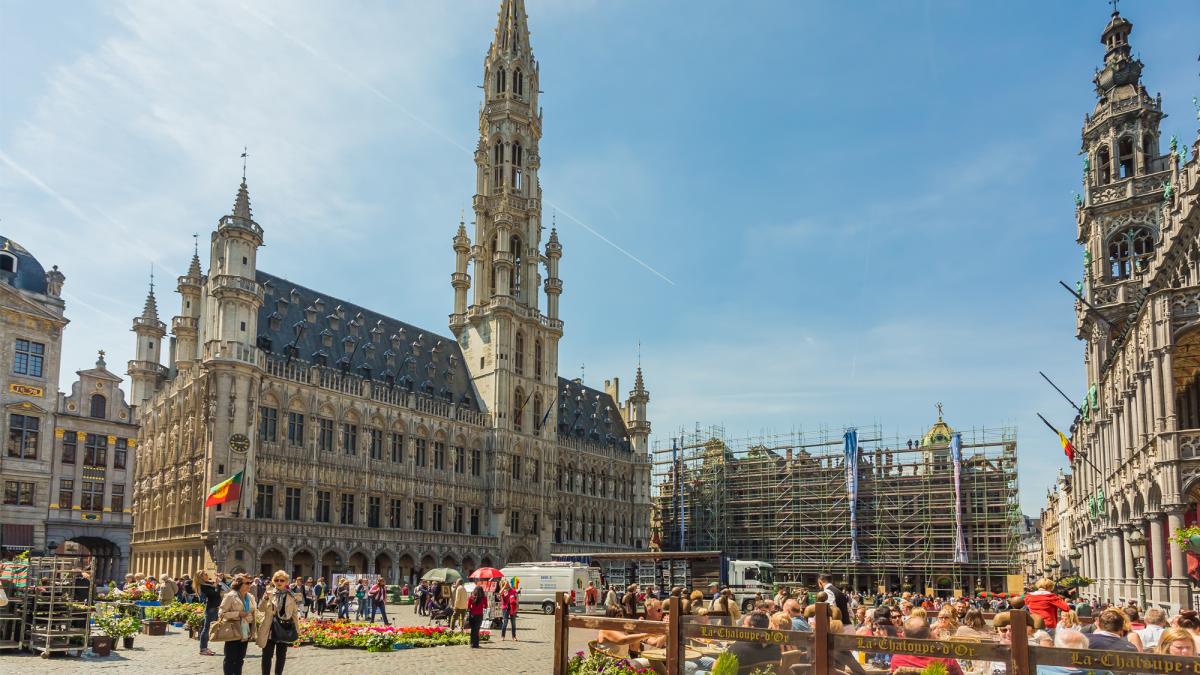 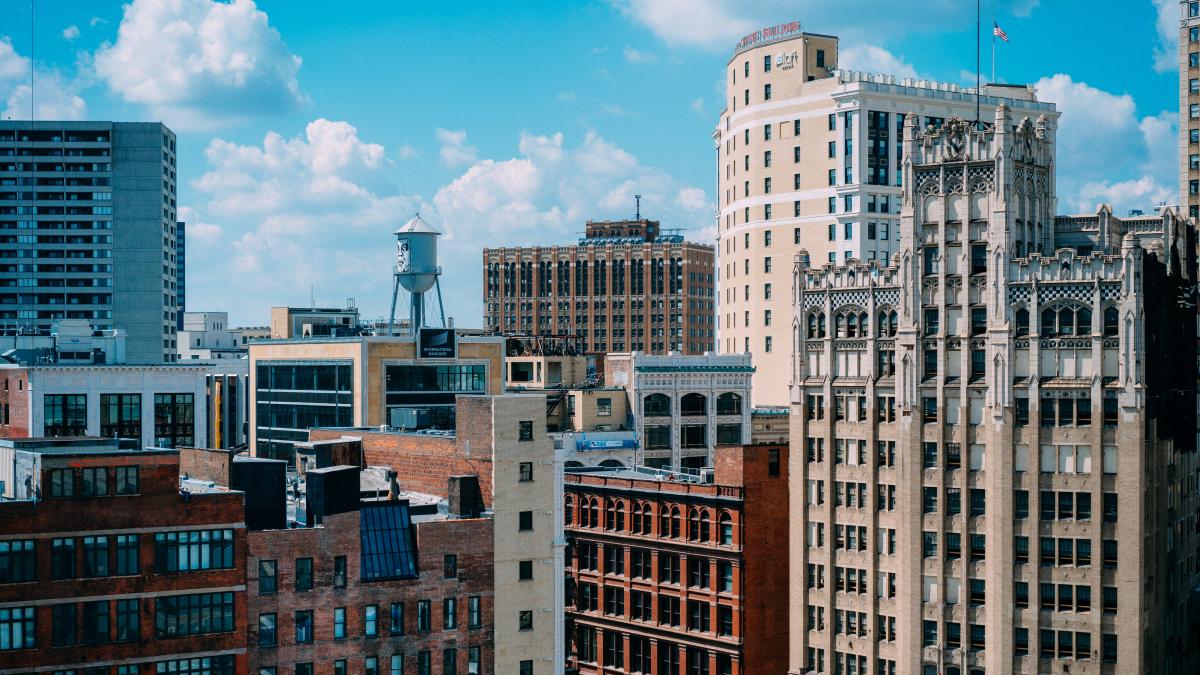 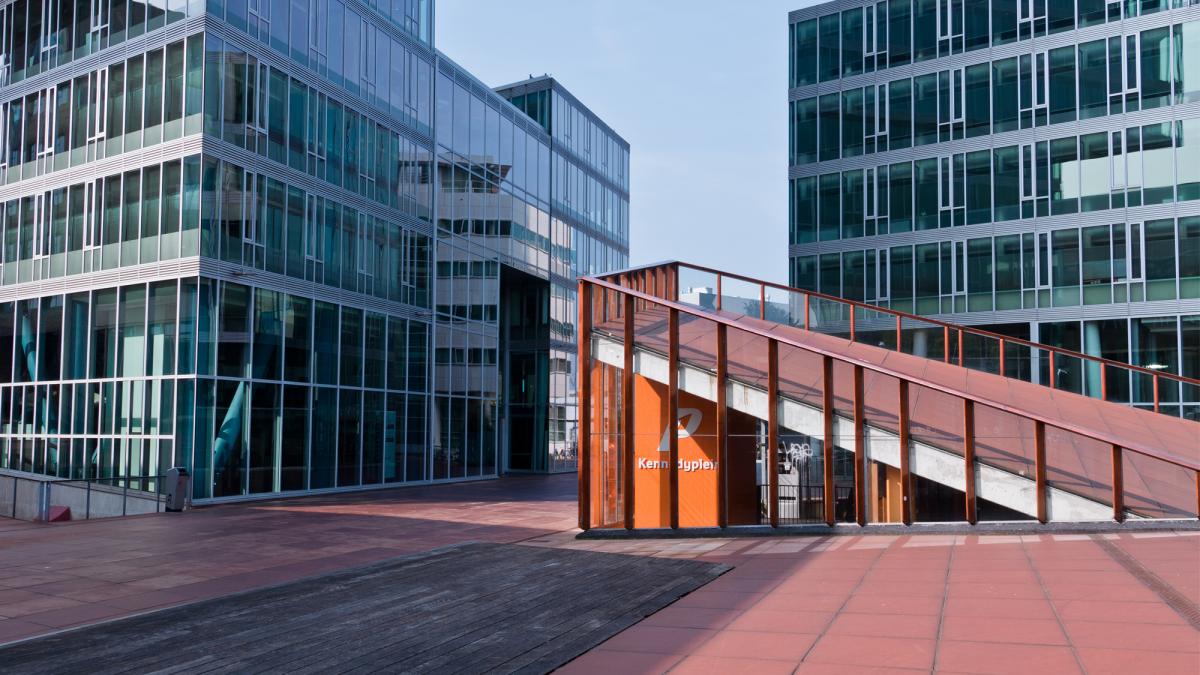 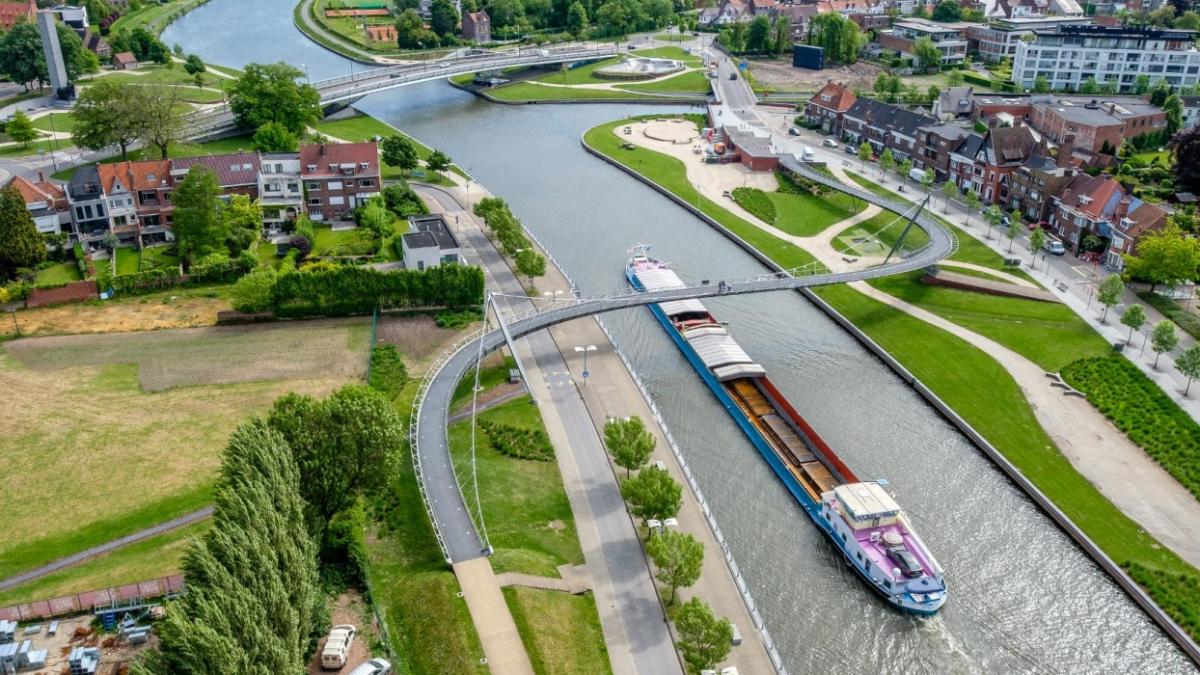 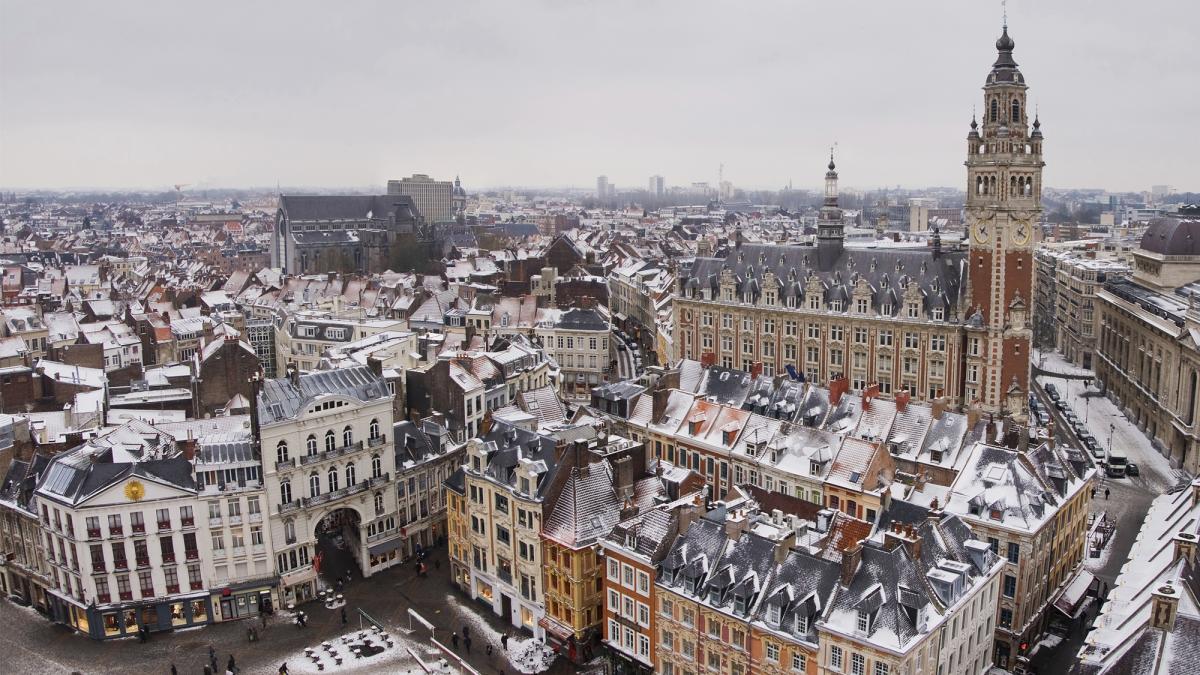 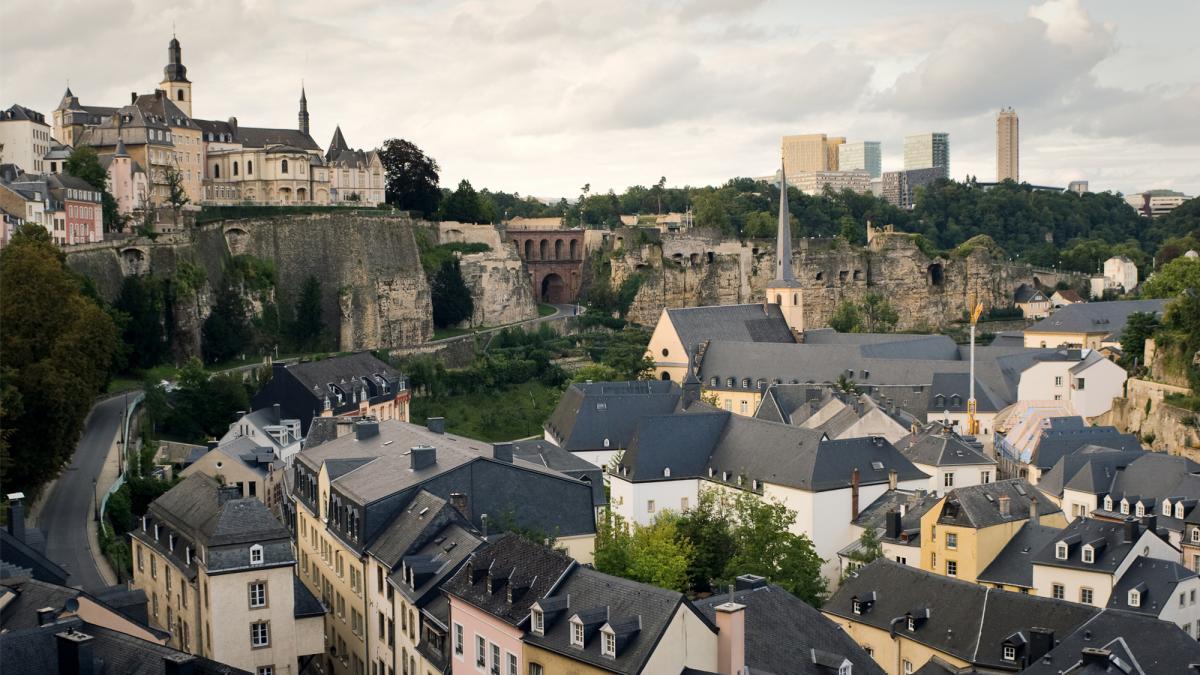 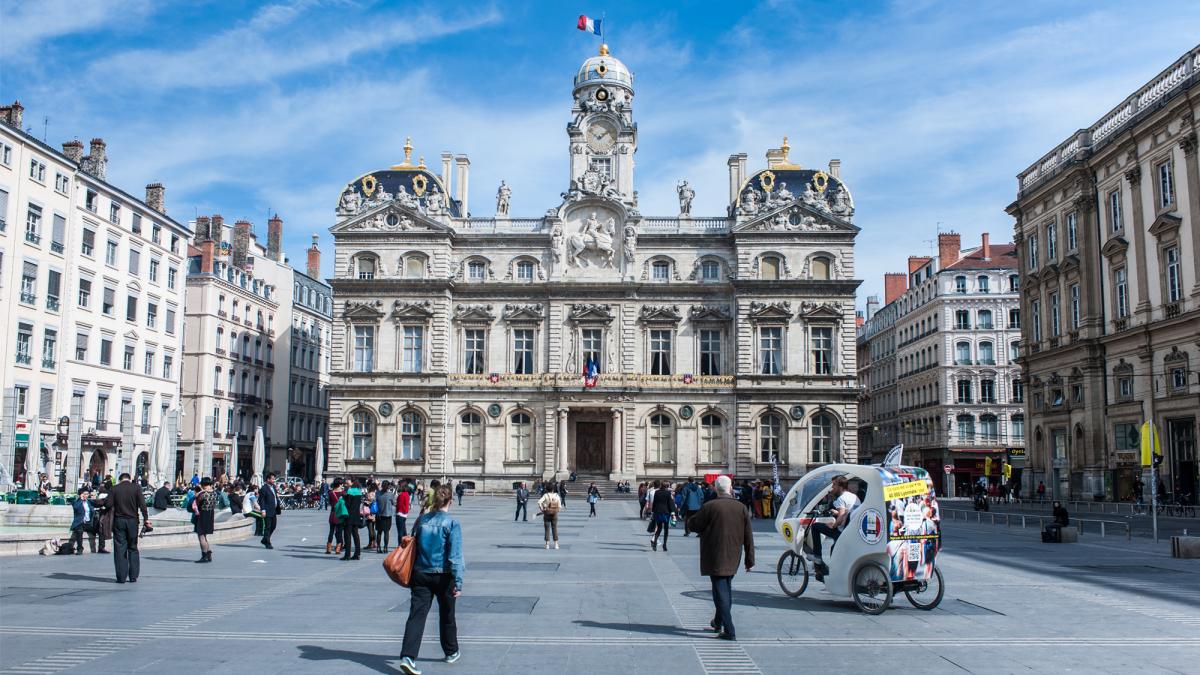 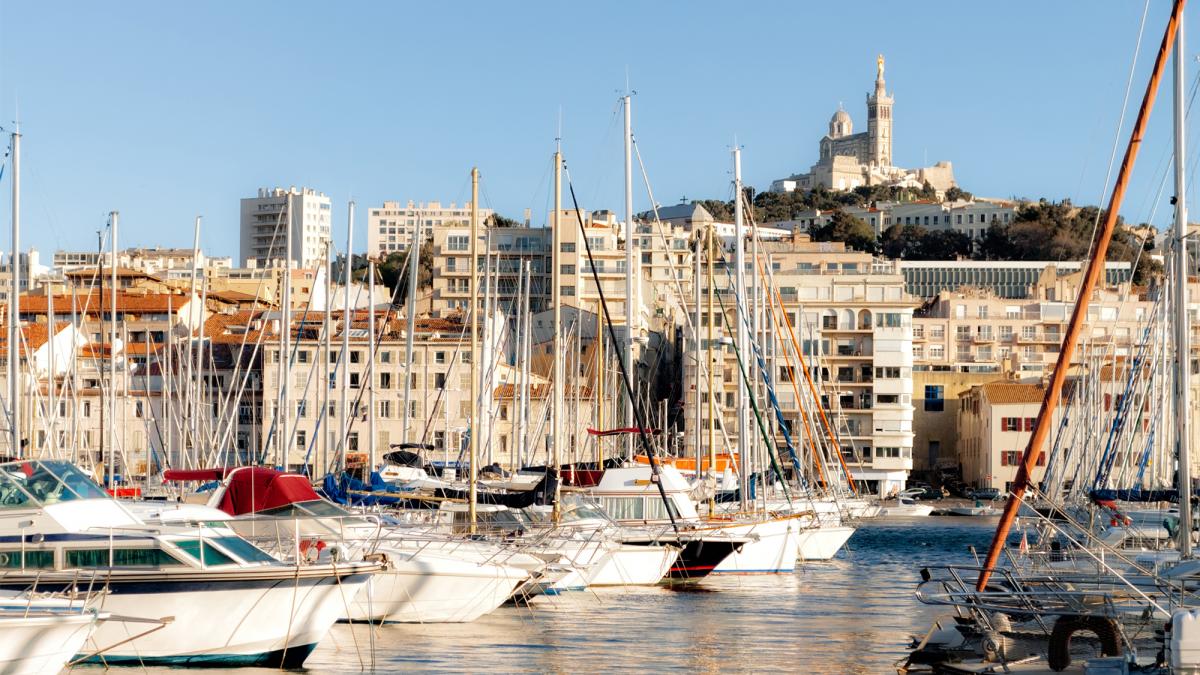 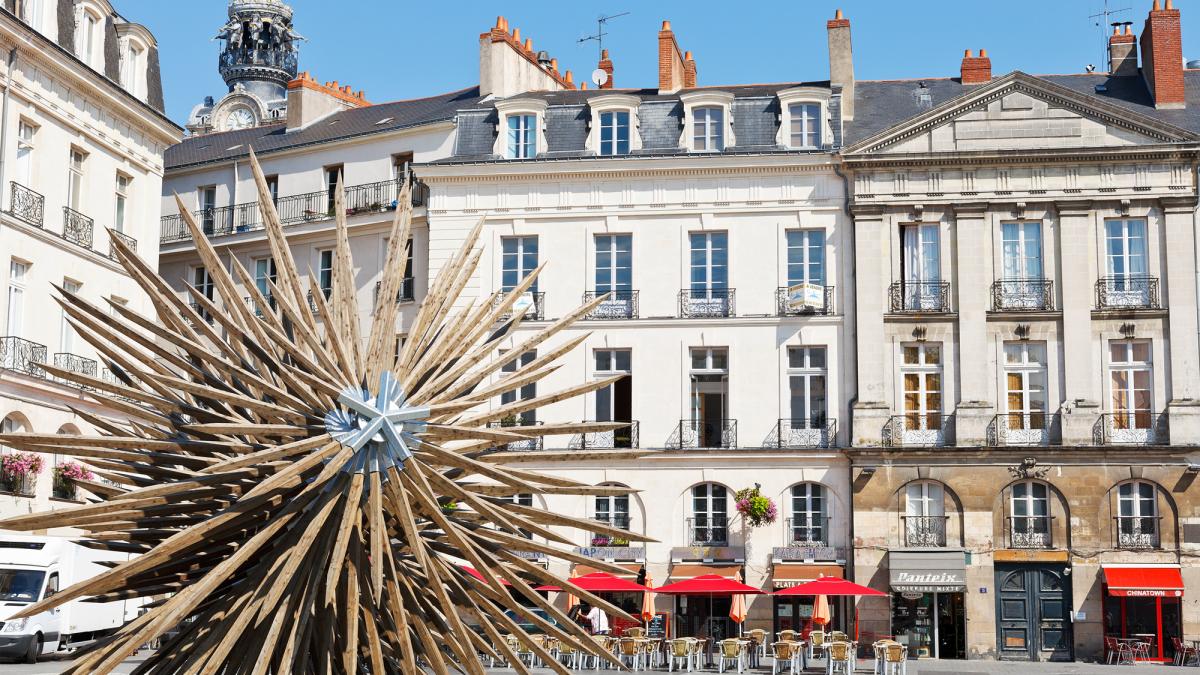 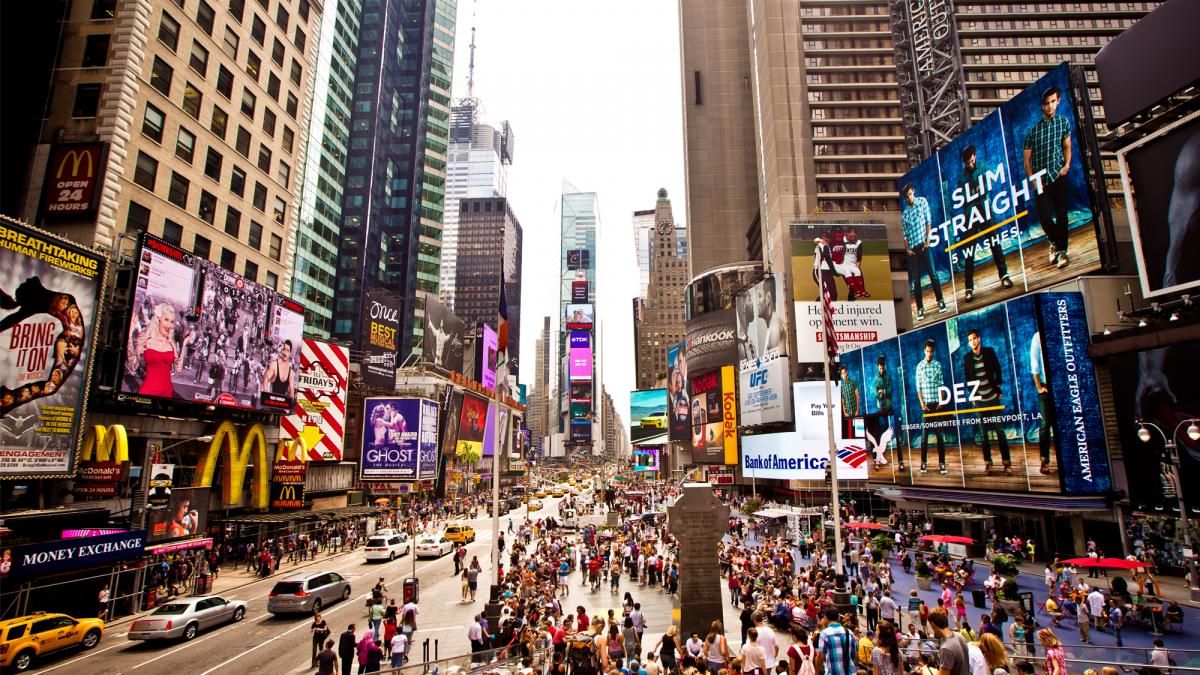 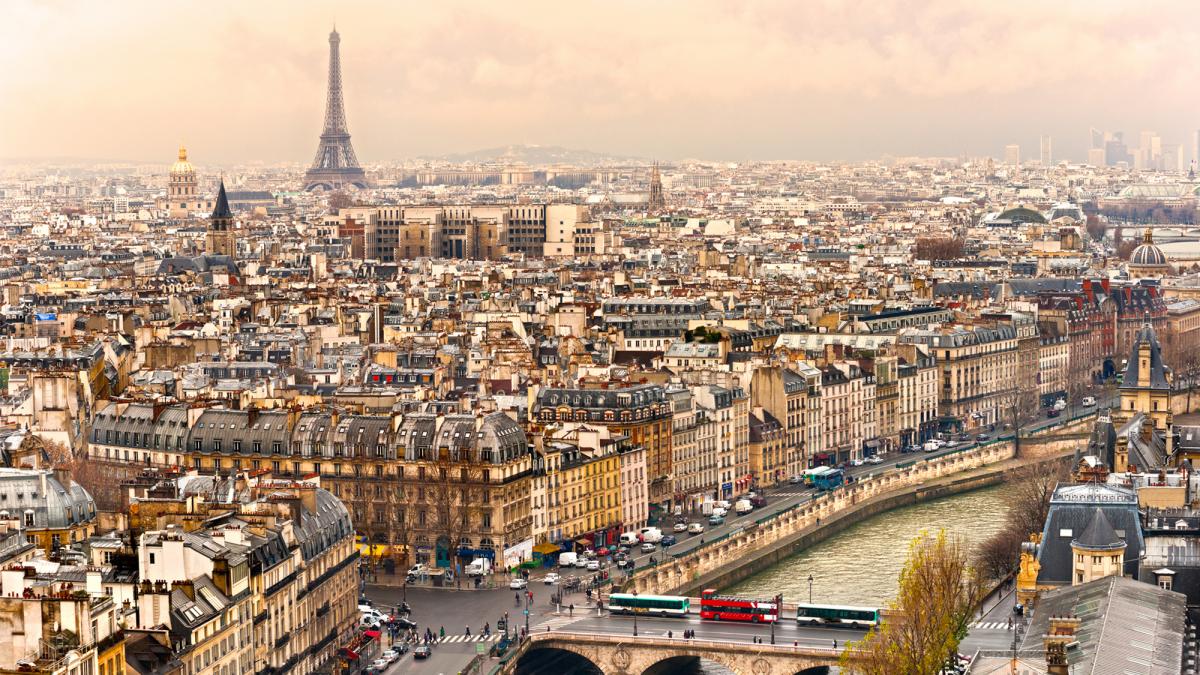 Since 2012 (similar initiative inspired by Montreal, without a licence) 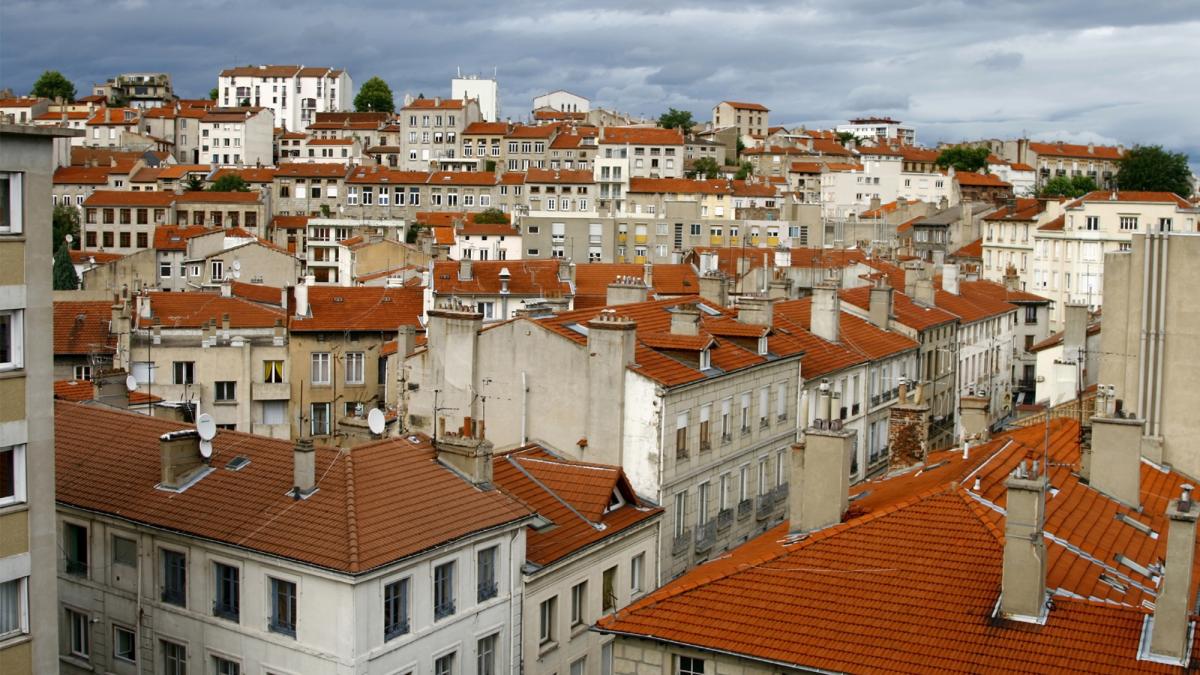 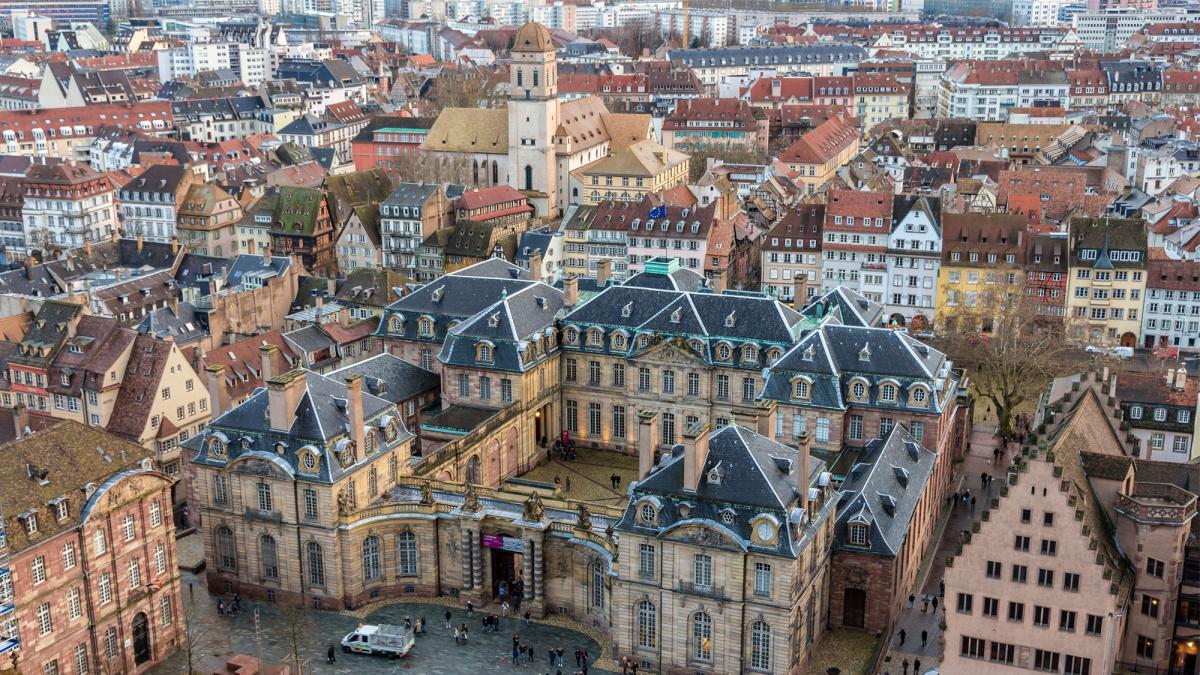 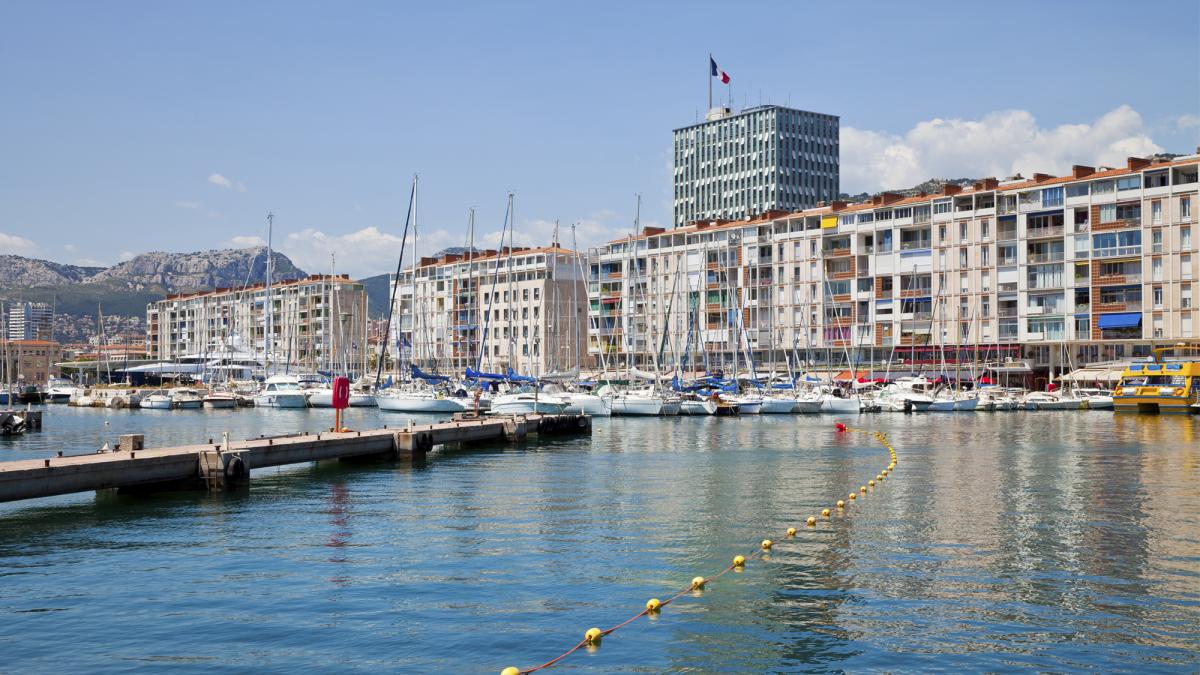 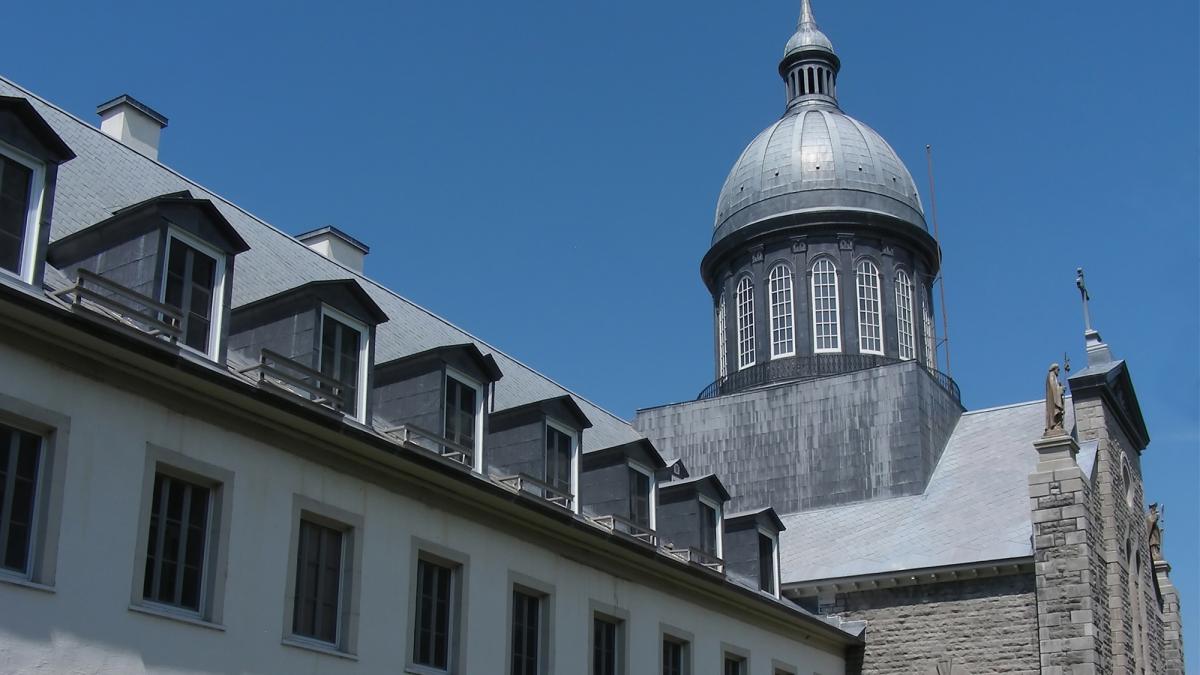 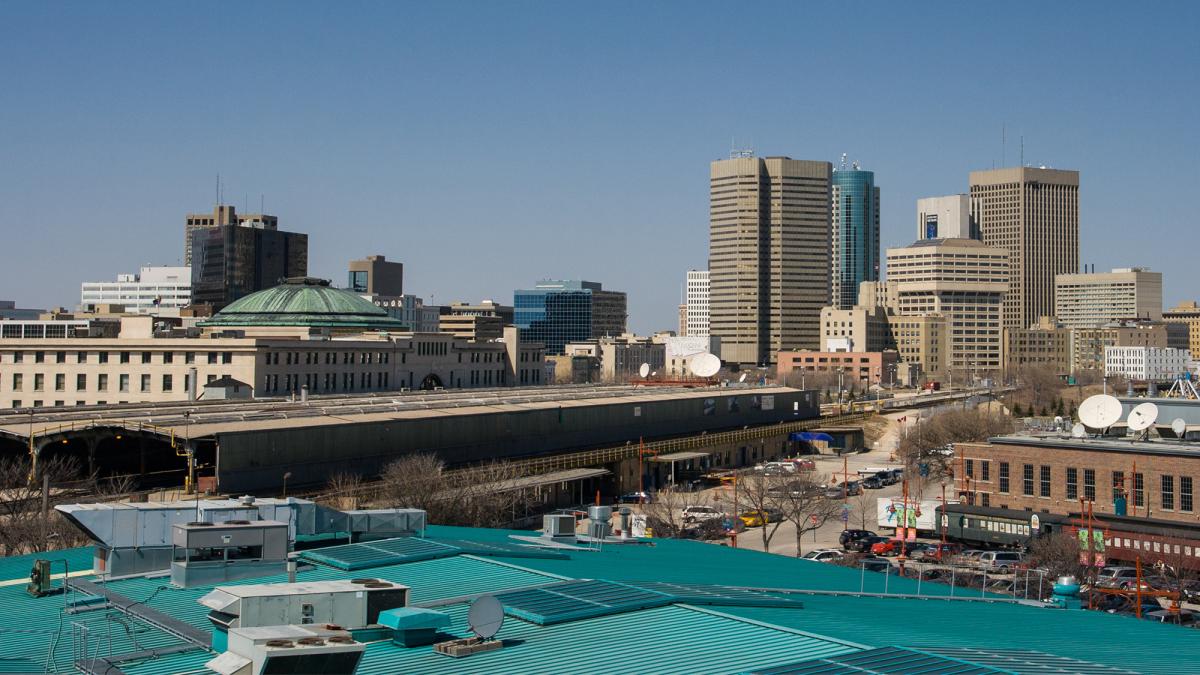 The City of Montréal continues to transfer its expertise and grant licences to other cities that would like to copy this original concept.

For further information on acquiring and using a Commerce Design licence, please write to: