Montréal is a city of designers: An interview with Landscape Architect Stéphanie Henry

— Second in a 10-portrait series 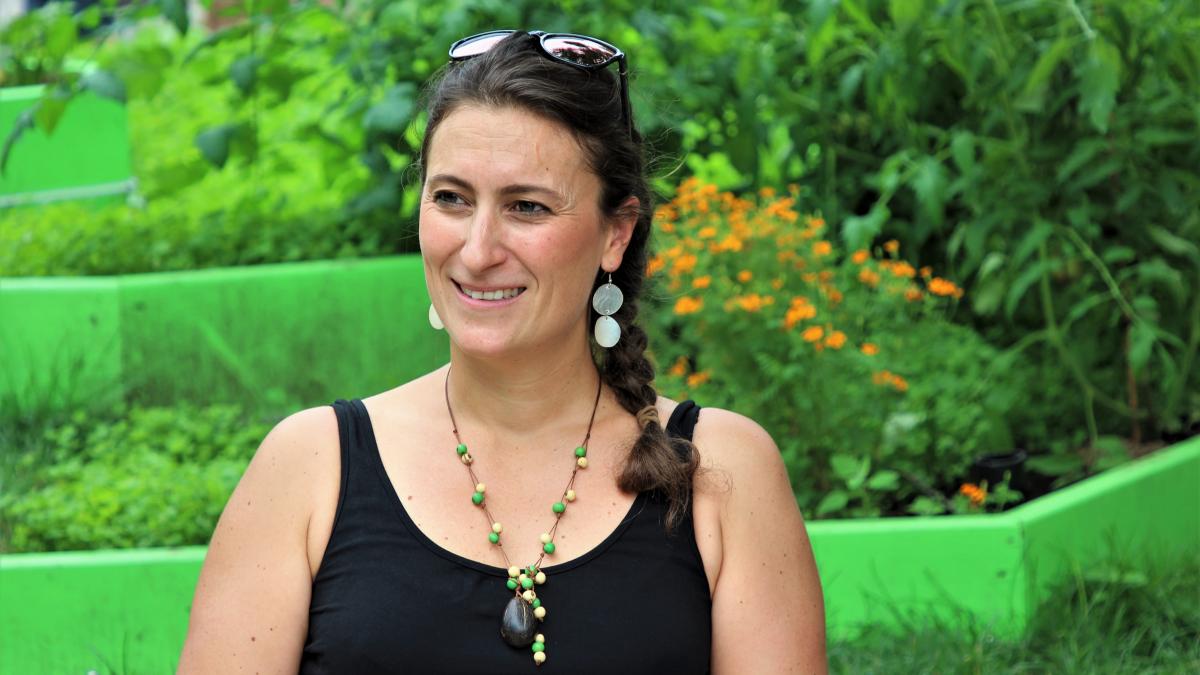 In 2014, when Stéphanie Henry arrived in Montréal, the landscape architect already had a degree from the École nationale supérieure de paysage de Versailles and five years of urban design experience in Paris under her belt.

“As soon as I arrived, I knew that Montréal held great potential for me.”

The Castor et Pollux agency was born when she met her associate, urban designer and architect Jeanne Faure in April 2016. 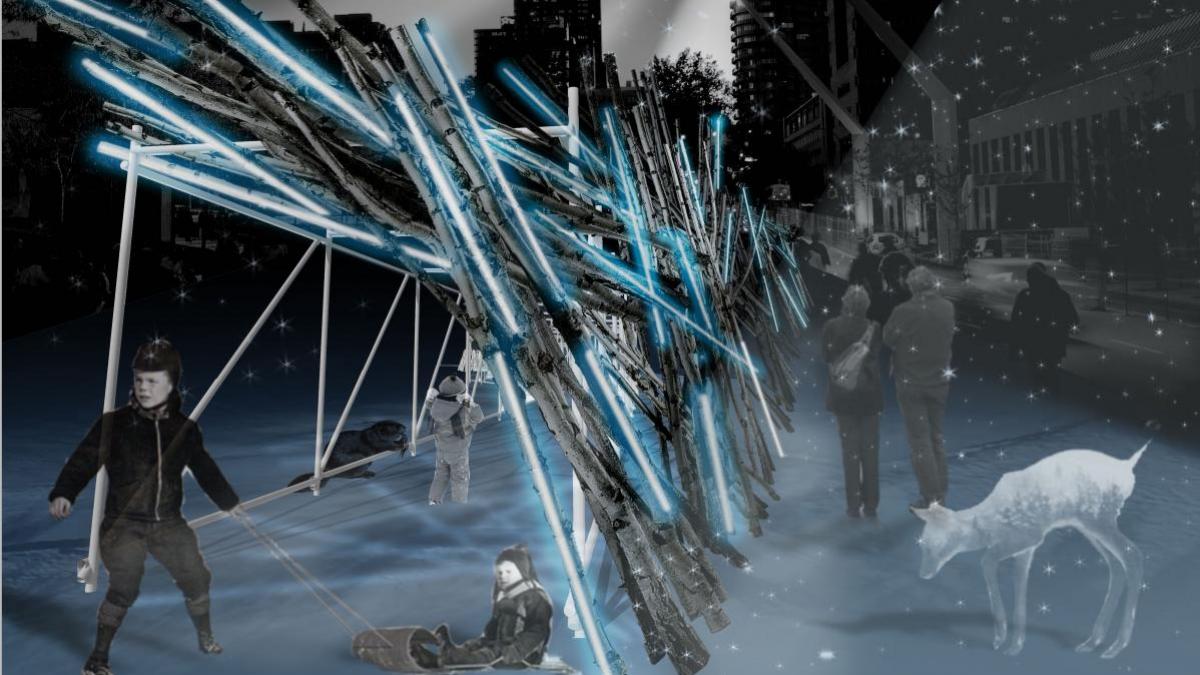 “The year before, we were finalists in the Light Therapy competition organized by the Quartier des spectacles. The goal of our project, a manifesto, was to create a giant beaver dam on the Place des Festivals to transform the public space into a more natural state. The name of the project was Castor et Pollux.” 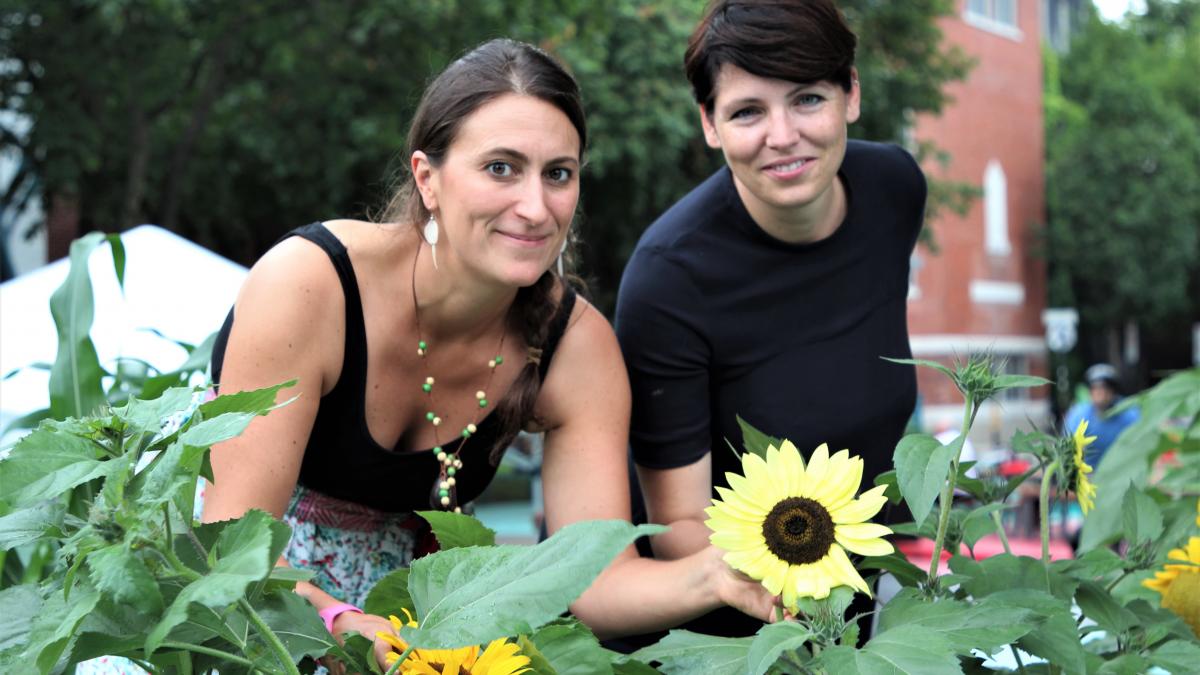 Like the beaver, an animal that is half architect, half landscaper, Castor et Pollux alter the urban landscape through its interventions.

Encouraging citizens to take back the city, transforming the public space and demineralizing the landscape are the urban design agency’s central themes.

The design firm created the Terrases Roy, a green oasis on Roy Street in the heart of the Plateau-Mont-Royal neighbourhood. Comprised of four verdant and edible islets, the space invites people to interact and relax. The project rallied the surrounding community. 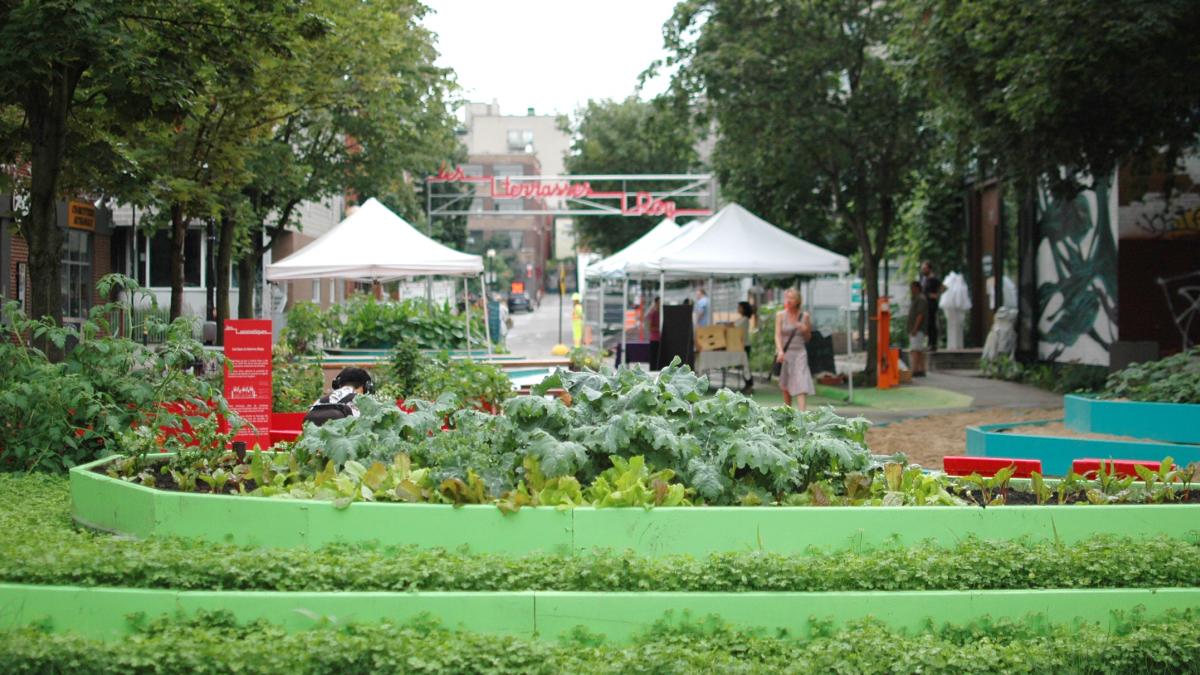 “Residents participated in the planting of vegetation. Students from the Pied-de-la-Montagne school also participated by weaving seats. In fact, their names are inscribed on the inside of the seat mounts.”

The Terraces Roy were such a success that the concept will be adapted for winter.

“I am very involved in my neighbourhood’s initiatives including alley revitalization, which aims to improve the quality of life for children. This community involvement also extends to the design projects undertaken by Castor et Pollux.”

The agency invites citizens to participate in workshops designed to transform the city, one small space at a time.

“Our next workshop will be held in the Lajeunesse-Saint-Gérard alley, beside an old tram station, in the Villéray district. Big and small alike will create a game laid out on the ground reminiscent of the era’s railway signals.”

Castor et Pollux’s clients include the Quartier des spectacles, Éco-quartiers, the Tohu and the City of Montréal.

“Our creative craziness is supported by the municipal administration. What luck! Closing off part of the street to car traffic to create the Terrasses Roy was very bold. The Plateau-Mont-Royal neighbourhood championed this innovative project.” 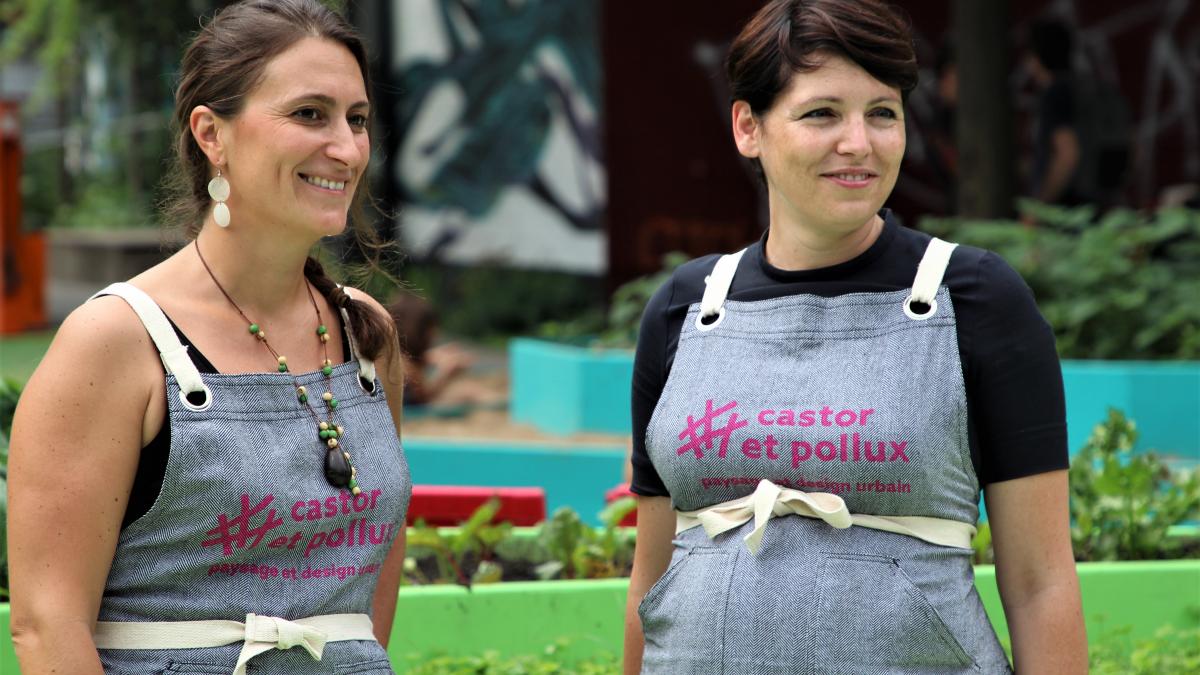 Despite a growing list of projects, the agency wants to preserve the human dimension of its team.

“What drives us, my associate and me, is to practice our craft in the field alongside citizens rather than to manage big work crews. Just four of us work at Castor et Pollux, and it’s perfect the way it is!”

Each member has a busy work schedule and personal life.

“I sometimes work nearly 50 hours a week. I have two children, a 4-year-old and a 5-year-old, but I’m lucky to have a life partner who is extremely involved in our family.”

Stéphanie Henry draws creative inspiration for Castor et Pollux projects from taking long walks in the city, camera in hand. The architect has travelled widely, and cities like Antananarivo in Madagascar are a source of inspiration for her.

“I sometimes work nearly 50 hours a week. I have two children, a 4-year-old and a 5-year-old, but I’m lucky to have a life partner who is extremely involved in our family.”

After three years in Québec, the architect finds her adopted city more and more compelling.

“I love Montréal. It’s spacious thanks to its small density, a boundless garden attuned to the seasons. The Arboretum’s Space for Life, with its views of the waterway, is one of my favourite places, a good place to recharge.”

Discover all the designers in the Design Montréal Directory who, like Stéphanie Henry, are a source of pride and ambassadors for Montréal, a UNESCO design city. 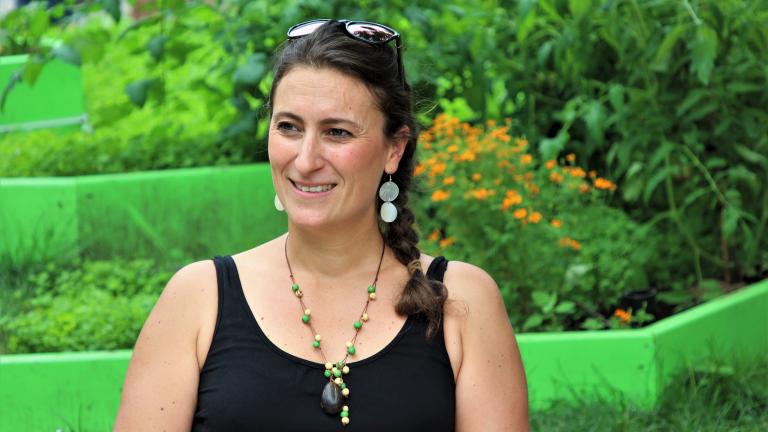