Montréal has excelled once more in the Shenzhen Design Award for Young Talents competition. Two projects by local firms have won a US$5,000 Merit Award: La Denise by the firm Jarre, a fruit and vegetable storage device that aims to reduce food waste; and the Jardins Gamelin project by Pépinière & Co., which saw Place Émilie-Gamelin redeveloped as a large esplanade ; the public space was also enlivened through integration of urban agriculture and other revitalization actions.

An initiative of Shenzhen, a UNESCO City of Design, the Shenzhen Design Award for Young Talents rewards young designers who, through their creativity, contribute to improving environmental quality as well as to social and economic development—more broadly, making cities more liveable.

A total of 122 projects from 23 member cities of the UNESCO Creative Cities Network were submitted to the international jury, which included Fabienne Münch, Director of the School of Design of the Université de Montréal Faculty of Environmental Design. No fewer than 96 submissions were received in the Professional category, and another 26 in the Student category. Six Montréal-based firms were in the running: four in the Professional category, and two in the Student category.

In the first competition in 2013, the interactive installation 21 balançoires / 21 Swings by Daily tous les jours won the US$30,000 Grand Award, while the project Eau de source urbaine by the design collective Bornéo took home a $5,000 Merit Award. 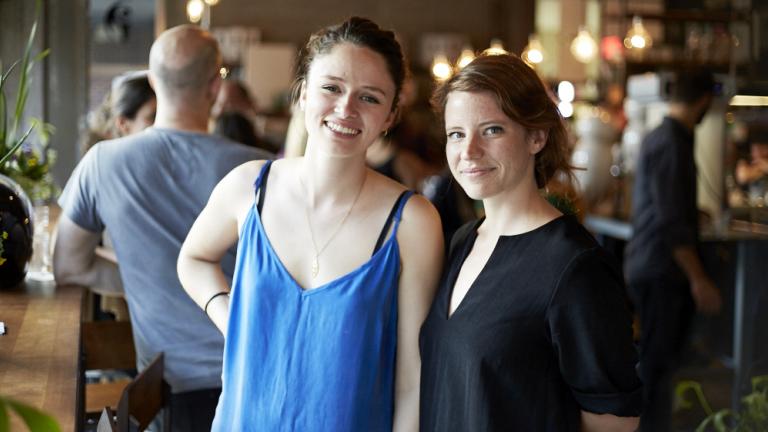 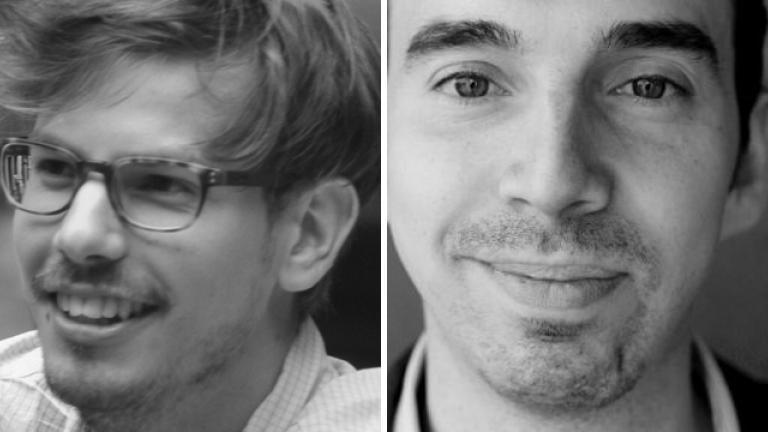 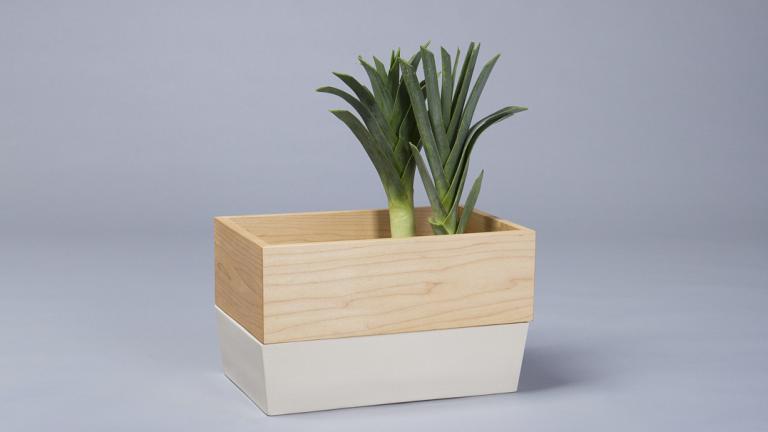 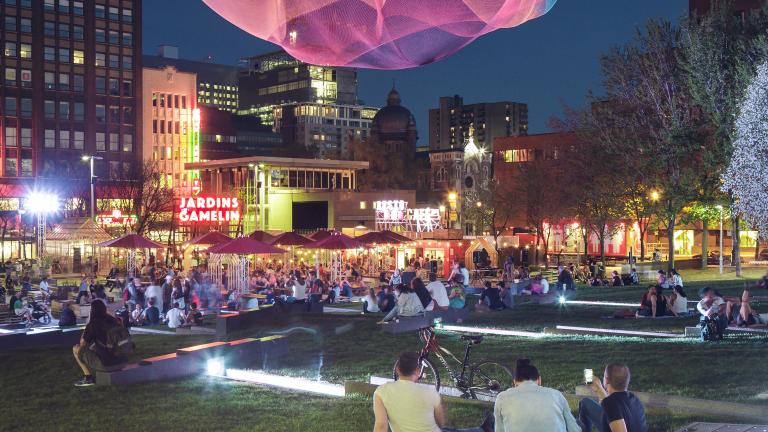 The Jardins Gamelin by Pépinière & Co. 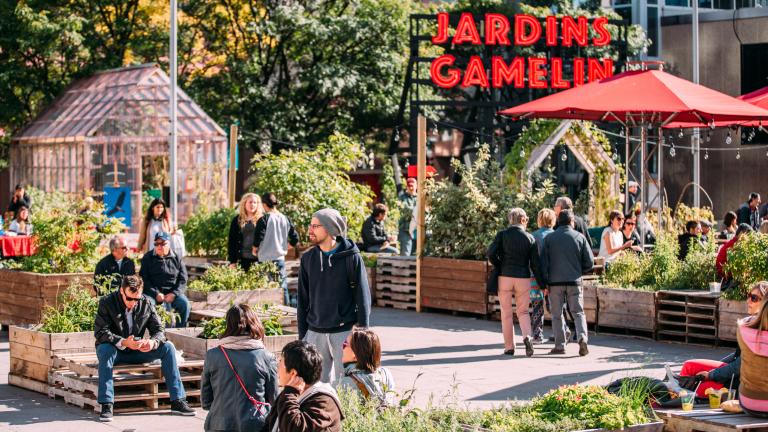