A warm welcome to Bandung, Budapest, Detroit, Kaunas, Puebla and Singapore, which have just joined Montréal as UNESCO Cities of Design.

On December 11, UNESCO announced that 47 new cities in 33 countries have been added to the UNESCO Creative Cities Network, aimed at fostering international co-operation and making creativity a driver of urban, social and cultural development.

For Montréal and its Bureau du design, affiliation with the Network has allowed the city to form close ties with other creative cities and has led to a number of promising collaborative initiatives. For instance, the Phyllis Lambert Grant, awarded annually by the Ville de Montréal, give winners an opportunity to carry out a professional development project on a design theme in their choice of Network member cities.

For more information on Montreal, UNESCO City of Design 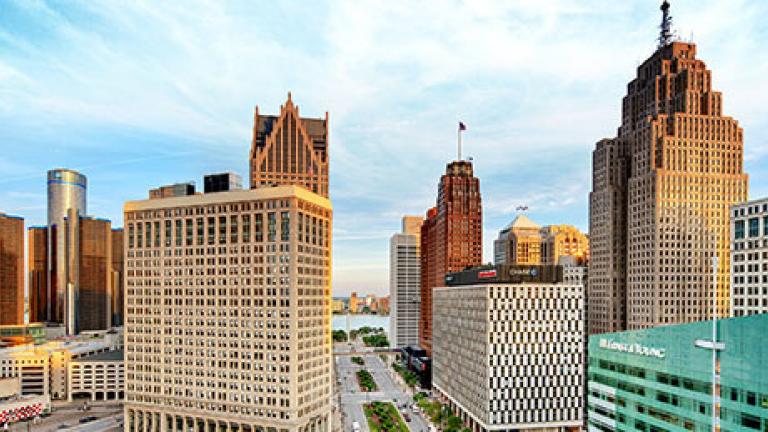