Following a November 2015 call for proposals for the creation of the Ordre de Montréal medal, 36 submissions were received from designers and artisans from all across Québec. A committee of experts then selected five finalists following deliberations on February 12, 2016.

On the occasion of the announcement of the creation of the Ordre de Montréal, May 17 at City Hall, Mayor Denis Coderre announced the winning concept. First prize, which consists of a $21,700 contract awarded by the Ville de Montréal for finalization of the concept and production of a prototype, was presented to industrial designer Jacques Desbiens. Second prize ($3,000) went to Guillaume Sasseville of Studio SSSVLL, and third prize ($2,000) was awarded to the collective Lerakis-Rainville-Sangaré. 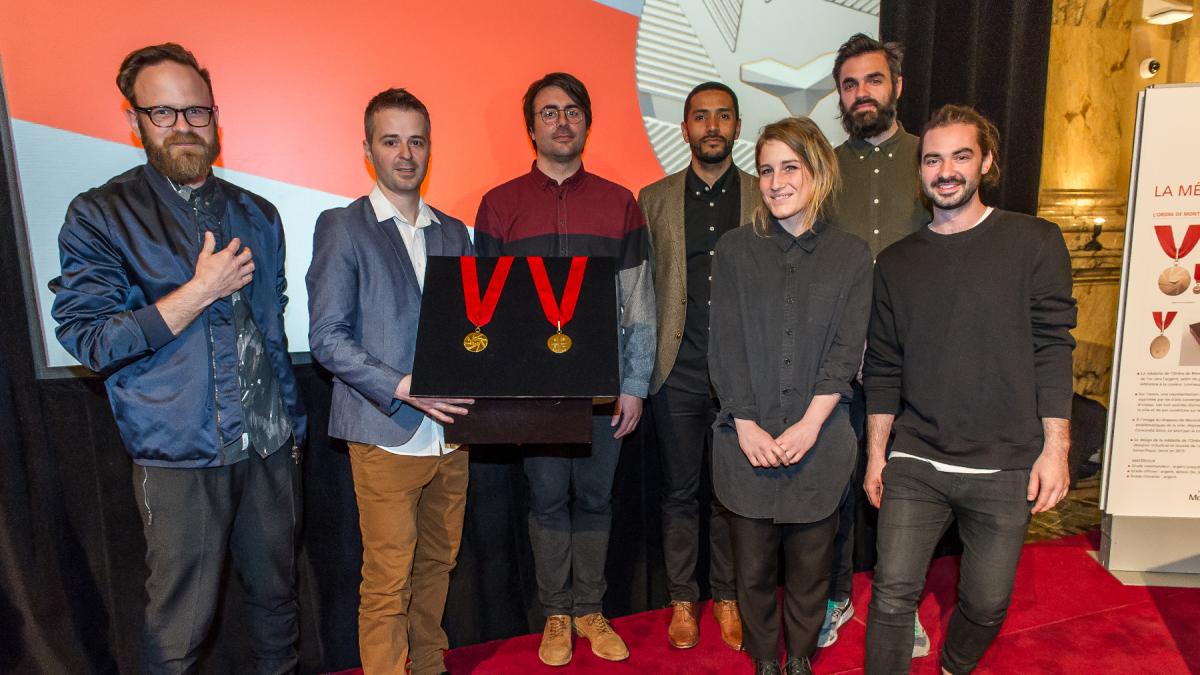 The Ordre de Montréal Medal designates a family of circular medals (Commander, Officer or Knight). Each medal is suspended from a solid red ribbon evoking the traditional vibrant colour of the City.

The design on the obverse symbolically represents the contemporary diversity of Montréal, expressed by the lines converging on the centre, a stylized bird’s-eye view of the Island of Montréal. The eight distinct points, meanwhile, symbolize the city’s reach and influence, and its openness to the world.

The reverse is in the image of Montréal’s coat of arms, with each of the city’s four floral emblems occupying one quarter of the field around the heraldic cross. The motto of the city, Concordia Salus (“Salvation Through Harmony”), is inscribed at the base of the insignia.

A symbol of nobility and prestige, the future Ordre de Montréal will be the highest honour bestowed by the city. The Order was created to mark the 375th anniversary of Montréal, and will be represented by a medal awarded once a year by the Ville de Montréal as well as a motto, modelled on other national orders such as the Order of Canada, the Ordre national du Québec and France’s Legion of Honour.

The first medals are expected to be awarded in December 2016, during a special ceremony as part of the official launch of Montréal’s 375th anniversary festivities.

Montrealers are invited to attend an exhibition showcasing the results of the call for proposals for creation of the Ordre de Montréal medal, in the Hall of Honour at City Hall, from May 17 to 26, 2016. 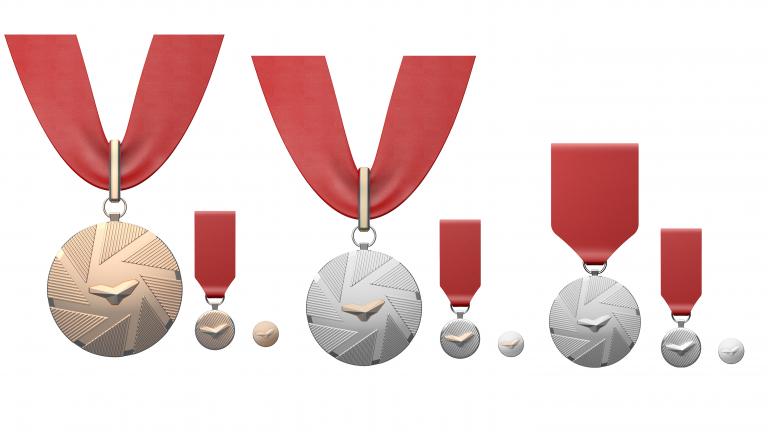 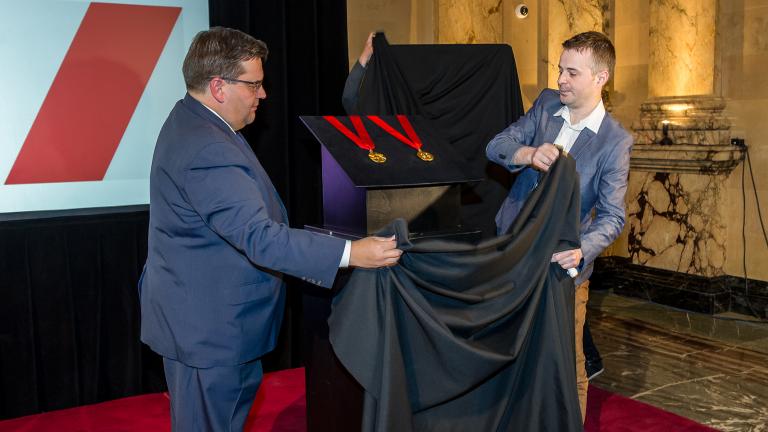 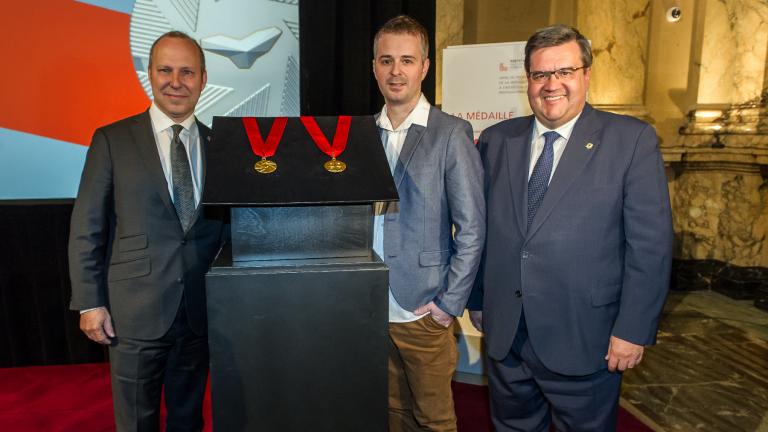 President of the Chamber of commerce Michel Leblanc, Industrial designer Jacques Desbiens and Mayor of Montreal Denis Coderre unveiling the Ordre de Montréal medal, at City Hall, on May 17, 2016 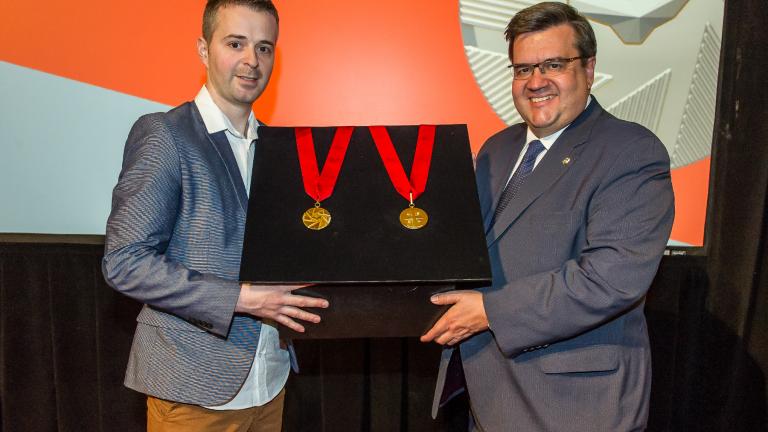 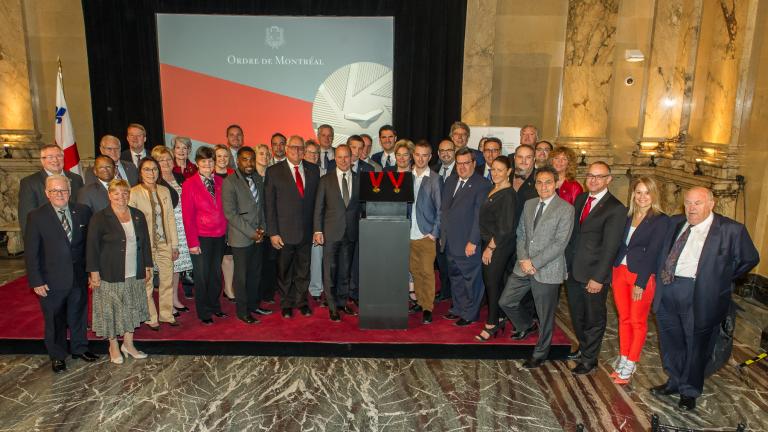 City Council launching the Ordre de Montréal at City Hall on May 17, 2016 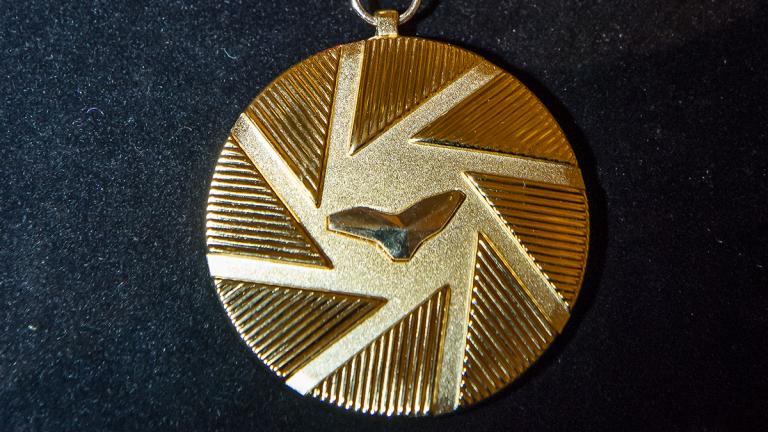 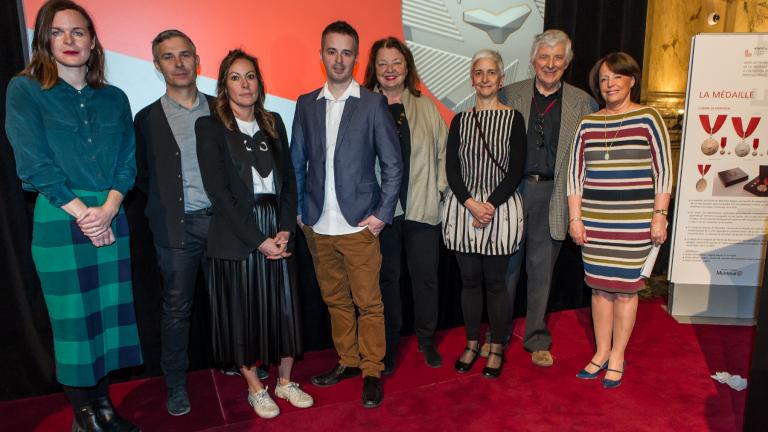 Selecting committee for the Ordre de Montréal medal, on May 17, 2016, City Hall