Montréal is a city of designers: An interview with Interior Designer Pascale Viglas 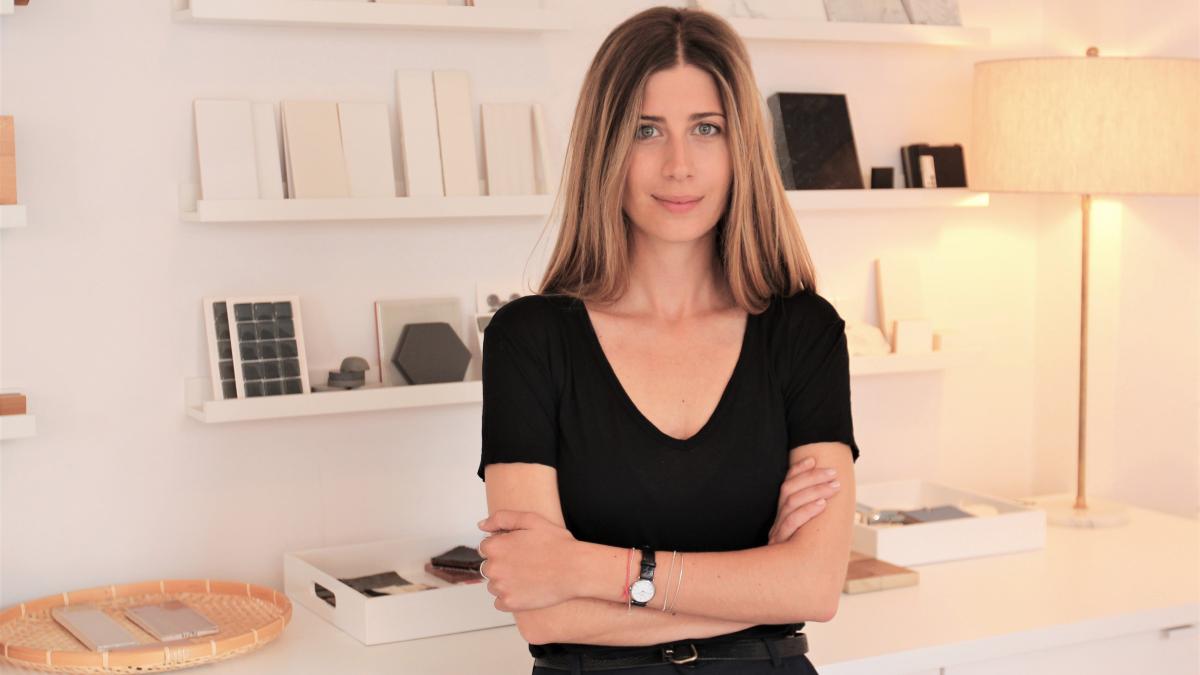 Every morning, Pascale Viglas pulls on her running shoes and heads to Mount Royal to jog.

“Sports are essential for my creativity; ideas come to me while running.”

The interior designer, who co-founded Atelier Rhoncus Design in 2014 has several projects on the go. 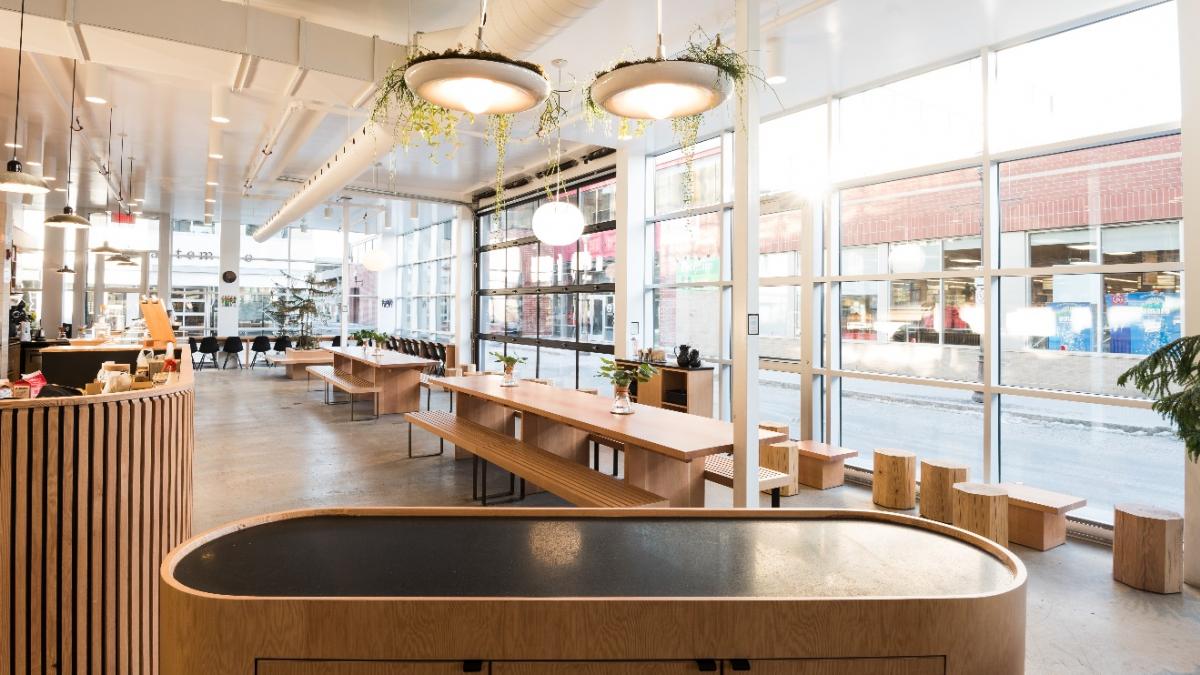 “Our most effective calling card is our accomplishments, like the Café Saint-Henri in Quebec City. New clients often contact us after having visited a space we’ve designed.”

The designer is currently working on plans for the third Café Melk, a business that caters exclusively to employees of PSP Investments in downtown Montréal.

“Unlike office lunchrooms that often lack originality, we hope to create an elegant and warm space for employees.” 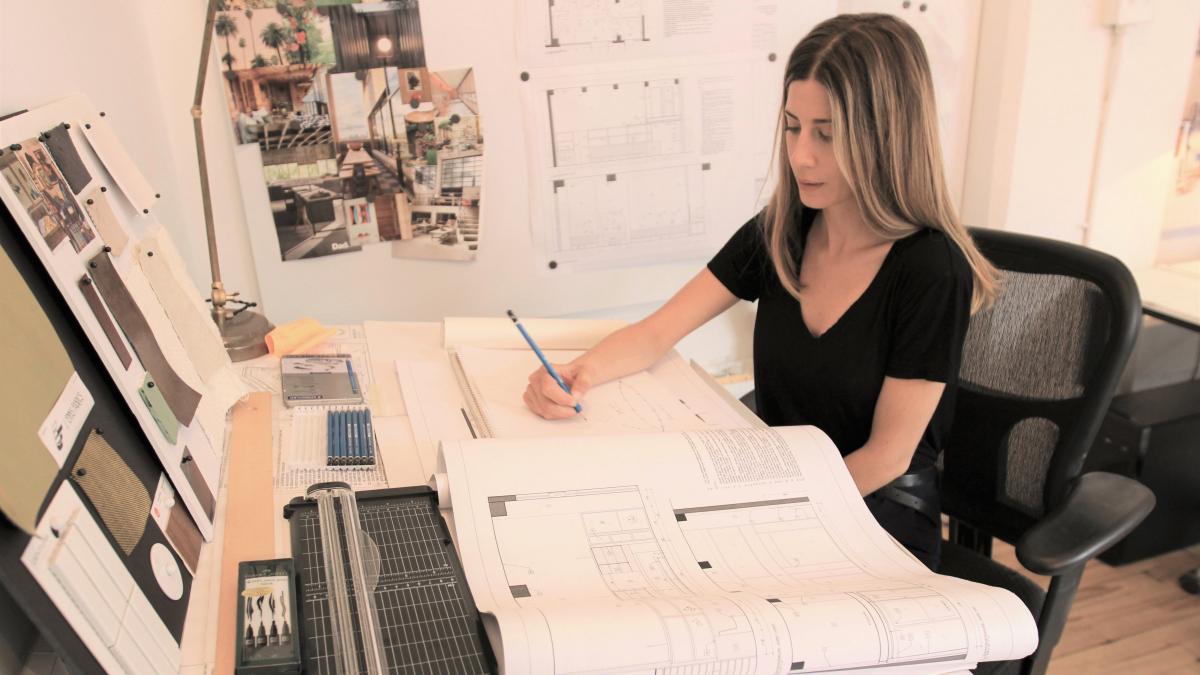 Pascale Viglas dreams one day of signing a contract with a Montréal hotel.

“I’d love to design a welcoming hotel where each room has its own unique look. The Ett Hem in Stockholm, Sweden, is a great source of inspiration for me. The place looks more like a family residence than a conventional hotel.”

In the next few years, the graduate from Collège LaSalle’s interior design program would like to tackle projects abroad.

“I would love to work on a commercial project in Singapore, where I lived for seven years. It’s a city with very contemporary architecture but, also, historic buildings, since it was once a British colony.”

For now, Atelier Rhoncus Design is focused on a contract it signed last July in Florida.

“I’m remodelling a 60s-vintage home for a professional athlete. This client, who has a certain knack for design, brought several drawings of his dream project to our first meeting. Collaboration like this is fantastic, because it means making the dream a reality more quickly.”

“As a designer, I have to listen to my clients, quickly gain a sense of their personality, thoroughly understand their life context, and their feelings about a place in order to design spaces consistent with their image.”

“Right now, we are working on a new concept for the restaurant that will put nature front and centre. For example, a tree will form the centrepiece of a long common table. The kitchen will prioritize products from local farms.” 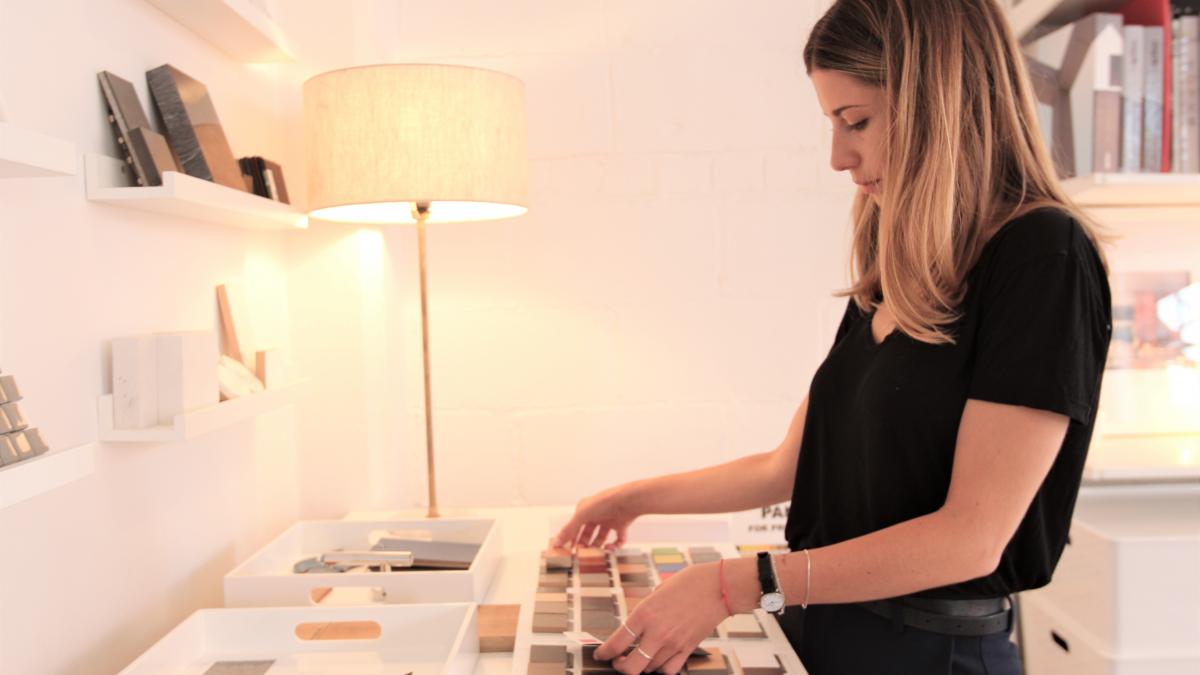 To find inspiration for her elegant but simple, functional and light-drenched projects, the designer regularly visits the Grande Bibliothèque

“I spend entire days in that magnificent library. There is an impressive collection of books on design and works on the history of architecture here and elsewhere. It’s truly a goldmine for an interior designer.”

According to Viglas, brutalist architecture, a movement born in the 50s, eloquently expresses Montréal’s visual identity.

“I think that the Place Bonaventure, with its angular and geometric forms, the use of concrete as the primary material, and the Pine trees on the roof, is unique. The brutalist movement also informed the design of Habitat 67.”

Born in Montréal to a native-born mother and a Greek father, Pascale Viglas has travelled the world. The globe-trotter could have founded her company abroad, but she wanted to put down roots in her hometown.

“I love the richness of Montréal created thanks to the city’s many cultural communities. This diversity has a direct impact on the Atelier’s projects. We sometimes hire Italian ceramists who have exceptional skills. The city is full of talented people. I’m delighted to live here!”

Discover all the designers in the Design Montréal Directory who, like Pascale Viglas, are a source of pride and ambassadors for Montréal, a UNESCO design city! 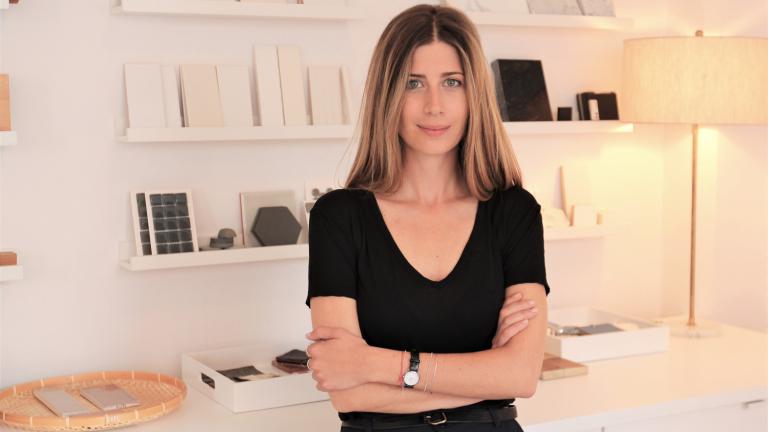