International exposure of Montréal design in Bilbao, Puebla, and 20 other cities

Diane Parenteau and Arto Dokouzian of the firm COUPLE D’IDÉES were chosen as part of the Selected Europe 2017 call for projects issued by the Bureau du design. Their clever Sac urbain (Urban Bag) earned them, as finalists, the right to travel to Bilbao in November to present the project and receive their award. The pair also received assistance from Bureau du design counterparts in Spain in getting special access to certain shops to present their products. To date, all have shown an interest in offering them display space. Thanks to Montréal’s ongoing involvement in the UNESCO Creative Cities Network, COUPLE D’IDÉES products are offered in Nagoya, Japan and in Saint-Étienne, France, along with other European cities.

In November, Marie-Josée Lacroix, Head and Design Commissioner of Montréal’s Bureau du design travelled to Puebla, Mexico to attend the UNESCO Creative Cities of Design semi-annual meeting. The delegates discussed cooperative activities and exposure opportunities for 2018, and best practices for architectural and design competitions. They also inaugurated the Cebraton project in a Puebla neighbourhood, aimed at improving pedestrian safety. This is just one simple example of how design can help people every day: in Puebla, and most everywhere in Mexico, drivers frequently fail to stop for pedestrians at crossings. To mitigate this problem, some 100 students painted 22 intersections with motifs put forward by each of the UNESCO Cities of Design. Montréal took the opportunity to disseminate its imprint, designed by the studio Feed. It represents a grid of streets – like the shape of a city always trying to reinvent itself. It proved the perfect fit for a street stencil, and the event was a great success.

The Puebla commission for innovation and design used the UNESCO design cities sub-meeting to share the International Mezcal Glass Design Competition. In 2015, the state of Puebla was granted an appellation of origin for this typically Mexican beverage, thereby recognizing the artisanal process and production quality of this local product. The competition has two stages, and the jury will select three winners: a first prize of Mex$80,000; a second prize of Mex$50,000; and a third prize of Mex$20,000. Industrial and product designers wishing to take part in the competition have until January 8, 2018 to enter, and until January 17, 2018 to submit a prototype to Puebla. The winners will be announced on January 31, 2018.

We congratulate the Montréal designers who have entertained us and made the Quartier sparkle over the past years, and who are now showing off Montréal creativity around the world. 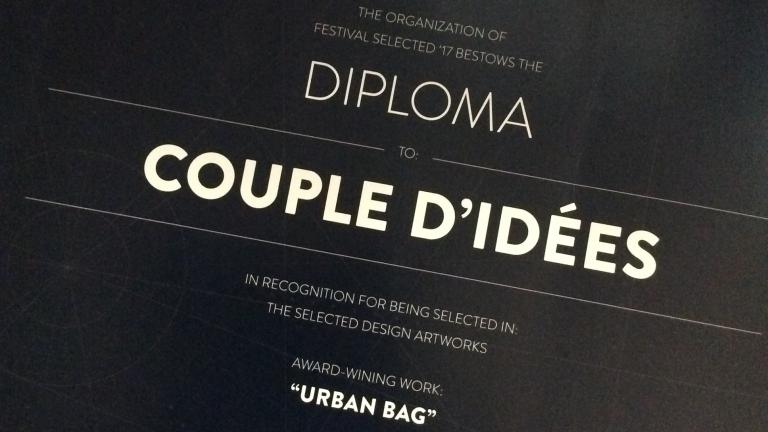 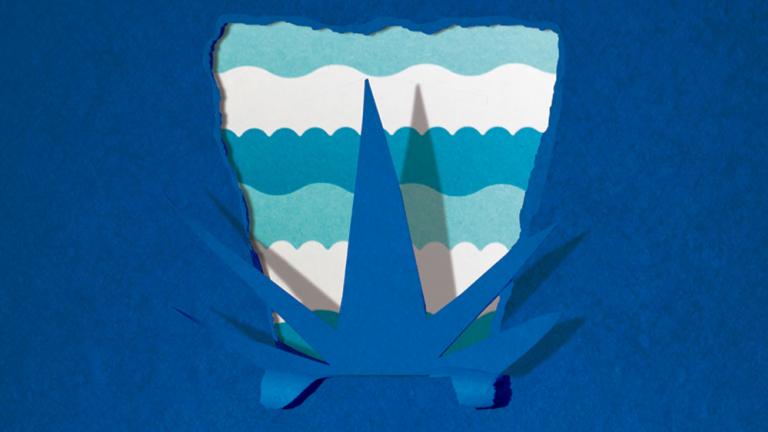 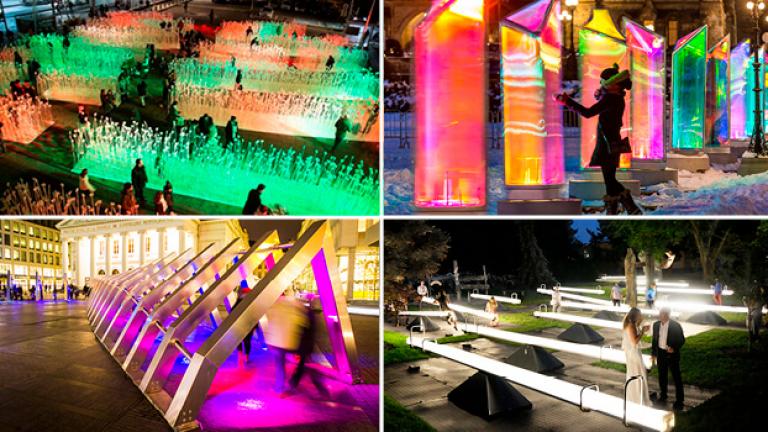