Montréal is a city of designers: An interview with Architectural Designer Maggie Cabana 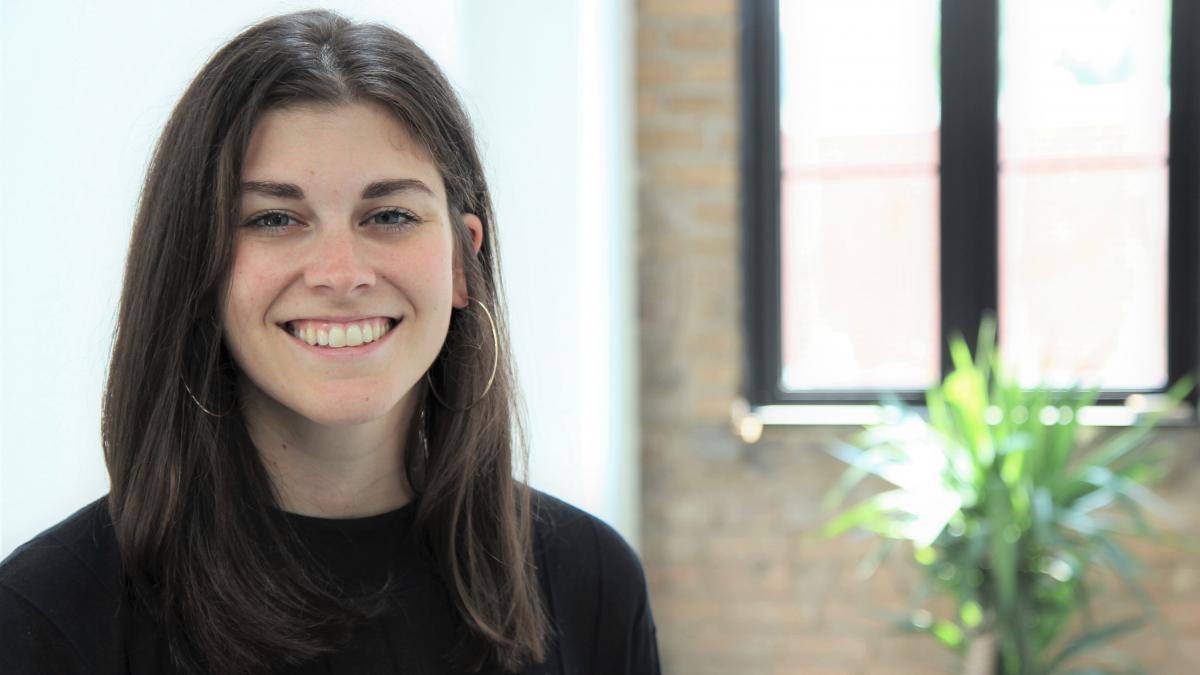 At university, Maggie Cabana first studied microbiology but after several months, she realized that the field didn’t suit her.

“I wanted a more artistic discipline. I enrolled in the baccalaureate program in architecture on a whim. My friends and family were very surprised!”

Once she completed her masters in architecture at Université de Montréal, the Architecture Microclimat agency recruited her.

“My bosses have a lot of confidence in young designers. They involve me in all the stages of project development.” 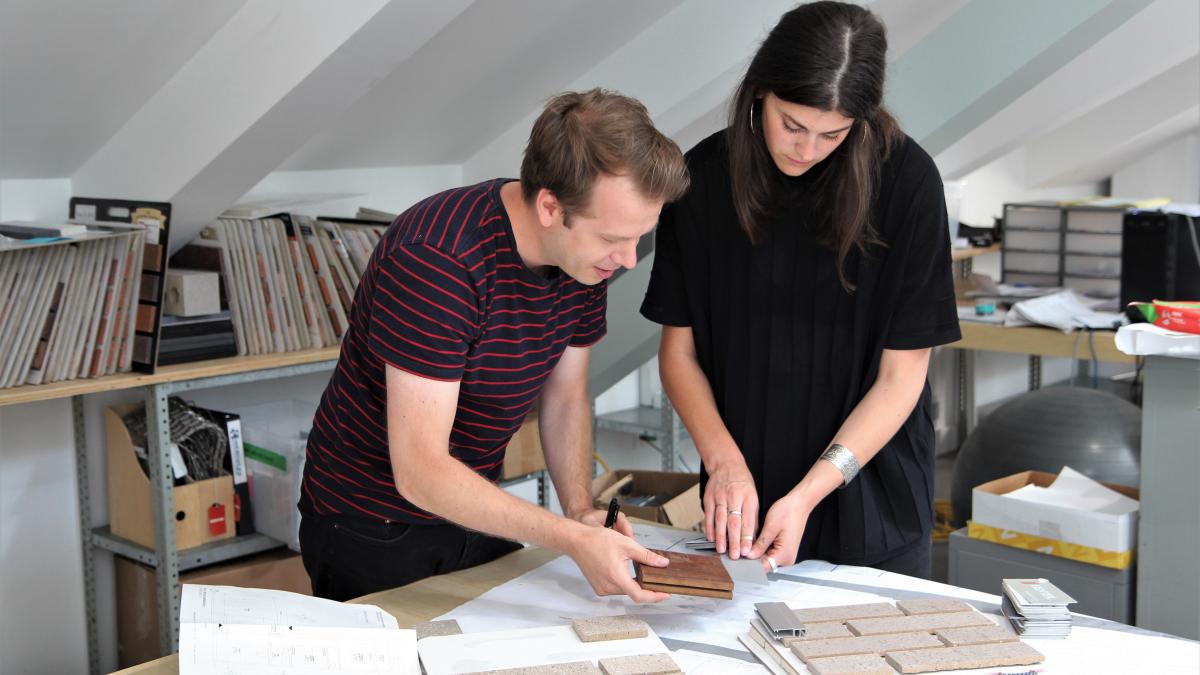 The young architectural firm, which specializes in the revitalization of under-utilized sites like converting hangars into backyard homes, won the new talent award at the Grands Prix du Design 2017. 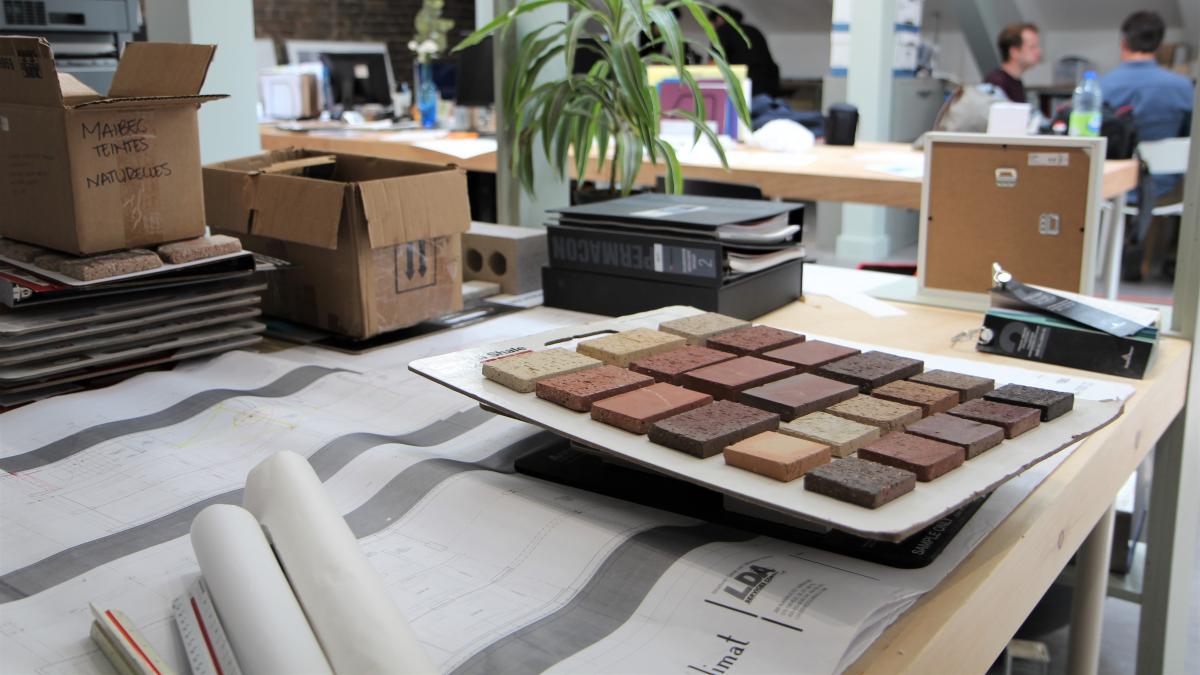 The architecture intern, who will sit the Examination for Architects in Canada next November to officially earn the title of architect, is currently working on the design of an intergenerational house in Montréal’s Saint-Laurent borough.

“Two sisters and their respective families will live together in the home. The centre of the house will include an aviary, a recreational area, and a long communal table for family meals. I love the human aspect of this project that will make the city denser in a positive way.”

The young woman is also working on the plans for a cottage located on a spectacular site in Sutton.

“Our challenge is to design a cottage that meshes with the richness of its natural surroundings. It’s a very stimulating small-scale project because we have to create a quality home with a limited budget.”

The social aspect of architecture, which she believes has an impact on people’s lives, interests Maggie Cabana.

Last September, the designer flew to Nunavik with eight other winners of the twenty-first Interuniversity Charrette organized by the Canadian Centre for Architecture. Their challenge? Come up with an architectural initiative adapted to the needs of Inuit communities that might be realized in five days using only cast-off materials. 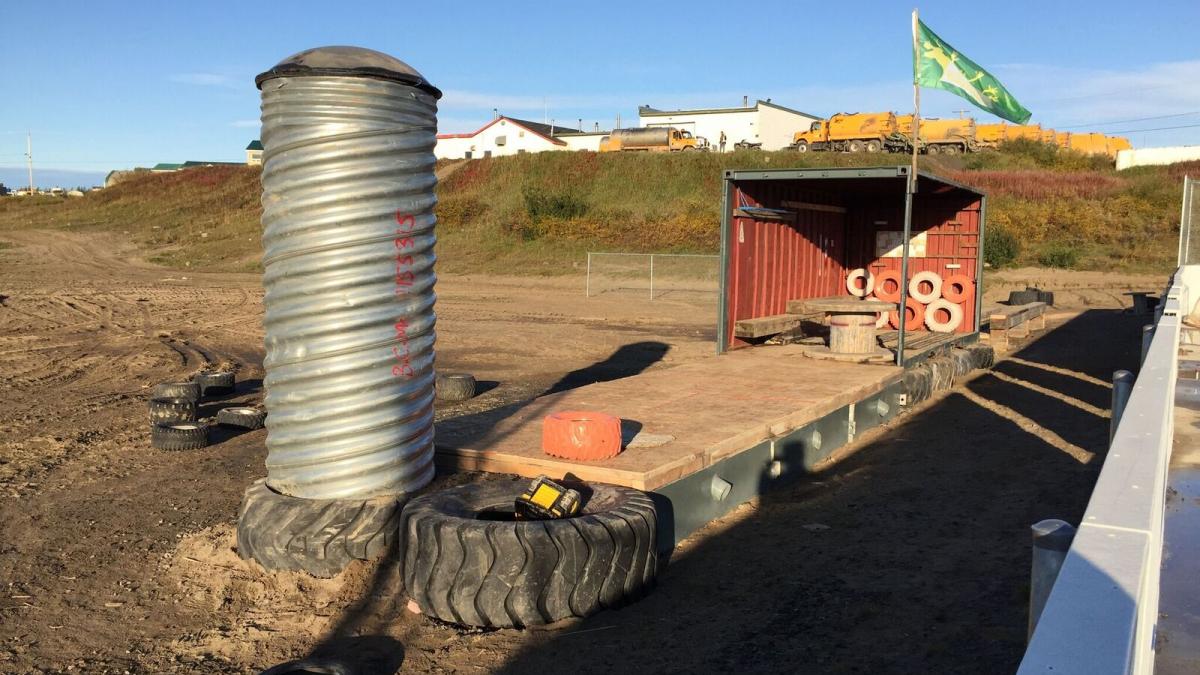 “In wintertime, in the village of Kuujjuaq, the municipal skating rink didn’t have anywhere for people to put on their skates or simply watch a hockey match. So, our team designed a multi-functional shelter using an old container. Planks of wood were turned into stands, headboards into shelving, and tires into storage space for shoes. Folks from the community participated in the project. It was a rewarding experience!” 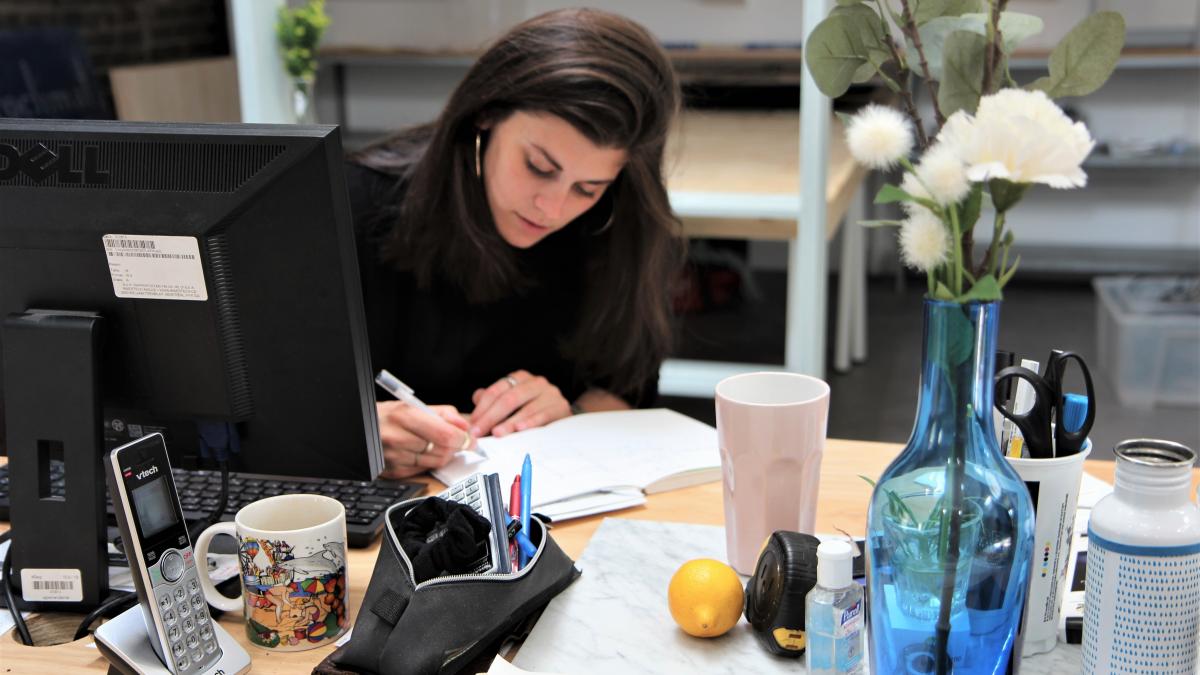 “As an architect, when working on projects, I have to be attentive to my clients’ needs and their stories, while at the same time drawing on my architectural knowledge. My sensitivity also informs the careful way I observe the landscapes of my daily life.”

During a visit to The Land of the Rising Sun last year, the awesome light in winter, the unique architecture of Tokyo’s apartment buildings—like the Nakagin Capsule Tower—and the everyday scenes of Japanese life sparked the future architect’s imagination. As for the Teshima Art Museum on the island of Teshima, it was love at first sight for Maggie.

“The hilltop museum is a cement structure shaped like a drop of water. Light enters and changes depending on the sun’s position thanks to an oval hole in the ceiling, and a fine film of water seeps up from the ground. It’s magnificent!”

The designer is a Montréal history buff with a special interest in the 60s and 70s.

“Large-scale projects, like Habitat 67 and the Olympic Stadium, were built during this period. These colossal structures mark Montréal to this day.”

She also loves the dynamism the inhabits modern-day Montréal.

“It seems to me that citizens are getting more and more involved in the city. The green alleyways trend of the last few years is a good example. I think it’s great that the City of Montréal invests in the revitalization of public spaces like Village au Pied-du-Courant. In fact, Architecture Microclimat had a hand in the design and construction of that project.”

Discover all the designers in the Design Montréal Directory who, like Maggie Cabana, are a source of pride and ambassadors for Montréal. 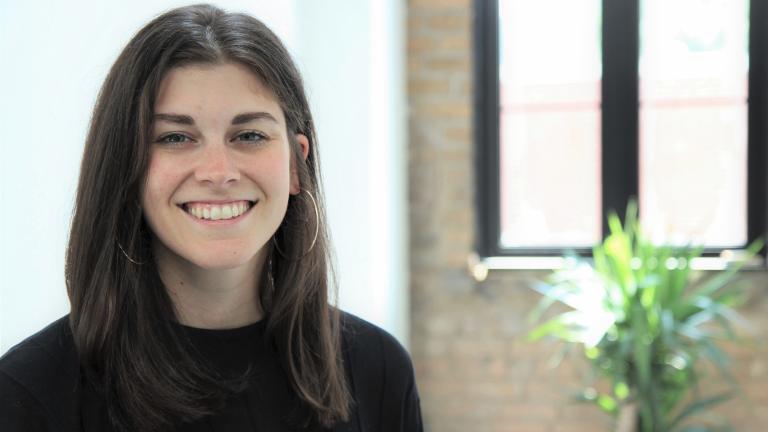 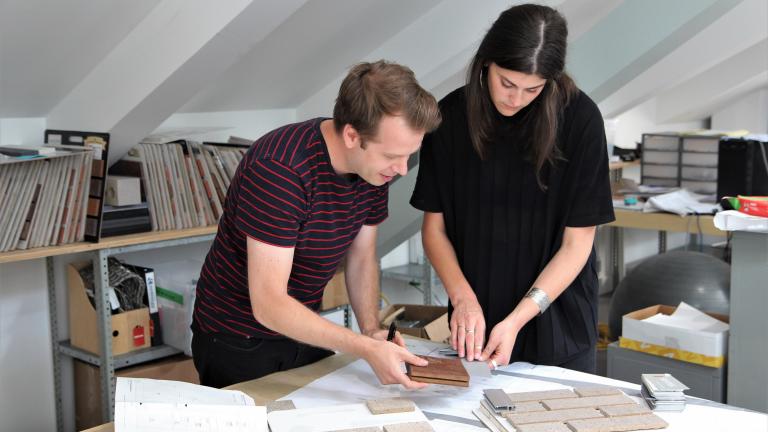