Östersund and Montreal are both members of the UNESCO Creative Cities Network (UCCN). Östersund is City of Gastronomy (201) and Montreal City of Design (2006). During UNESCO's annual meeting in Östersund (Sweden) representatives of the two cities meet to exchange experiences. This morning, in front of 500 délegates from 116 cities around the globe, Montréal was set as an example for its activity report.

The title of UNESCO City of Design is the result of 25 years of hard work. Over the years, Montréal has managed to integrate designers into development plans, by promoting the talent and knowledge of local designers. It taught the public and influential key players involved in urban development the importance of quality design and architecture. All of these actions helped to improve the living conditions in Montréal. The first Montréal UNESCO City of Design report highlights the direct benefits of the actions led with partners, local players and members of the civil society.

Francesca Martinese (Bologna, Italy), member of the UNESCO monitoring committee said  «I recommend all cities to draw inspiration from the best of the monitoring reports in particular Montréal's report, outstanding regarding its structure, content and the way it is presented. We all agree it could serve as an example for the whole network! ».
Shortly after, the City of Östersund was sent out a press release titled «Montreal inspires Östersund». 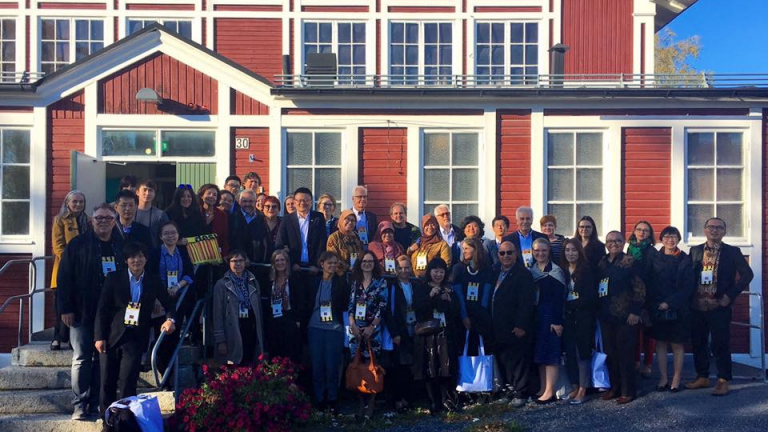