“Montréal, City of Design” is a collection of photographic artworks set by Aéroports de Montréal (ADM) following the City’s designation in 2006 as a UNESCO City of Design. This event recognizes the work of many Montréal artisans, architects and designers.

The collection comprises a series of images taken by emerging Montréal photographers and is presented as part of ADM’s Montreal Identity program. The works are on display at the Montréal-Trudeau airport near the shopping area on the departures level, as well as in the public international arrivals hall.

Focusing on different themes and periodically changed, the photo exhibitions are displayed on lighted columns located at the departures level near the commercial services area (nine columns), as well as in the international arrivals hall (seven columns). Five exhibitions, each comprising between 50 and 75 photos, have been presented since 2004: I Am Montréal, Backstage Montréal, Day-to-Day Montréal and Montréal, UNESCO City of Design. 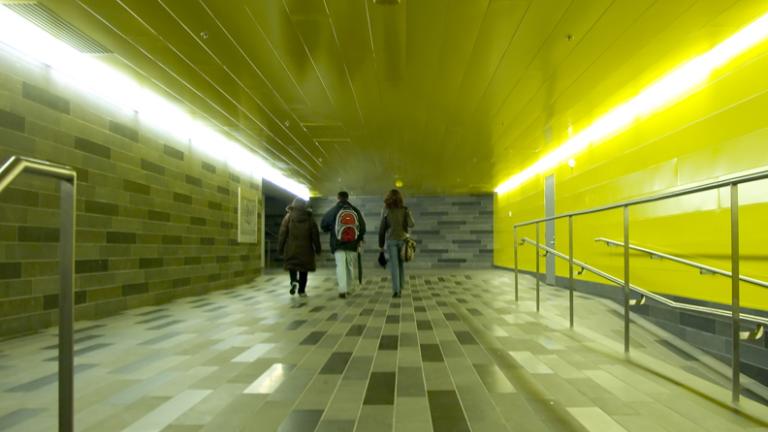 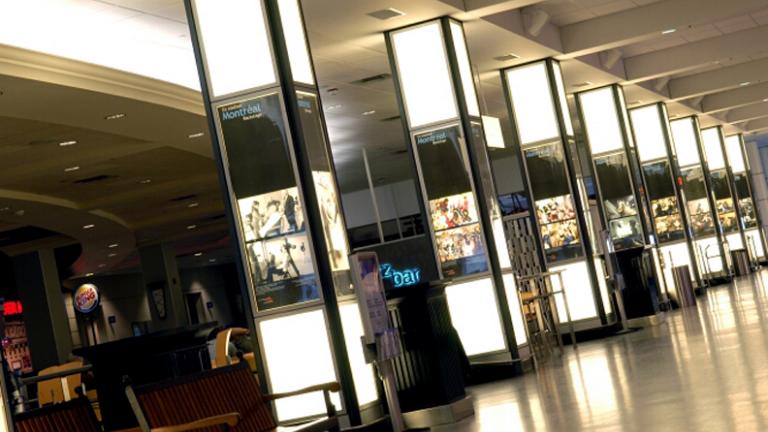 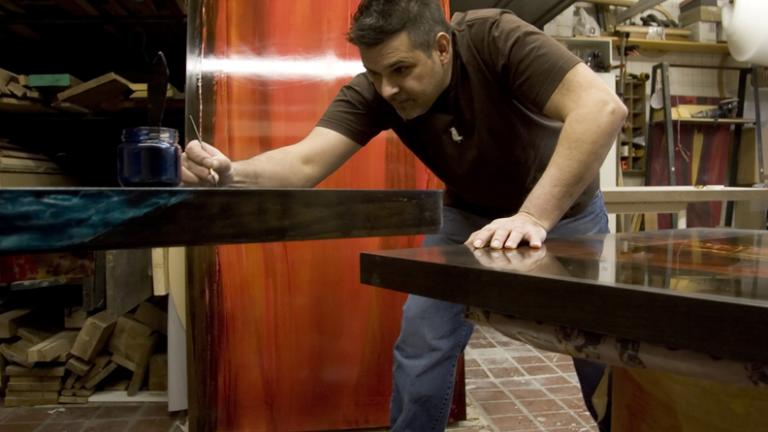 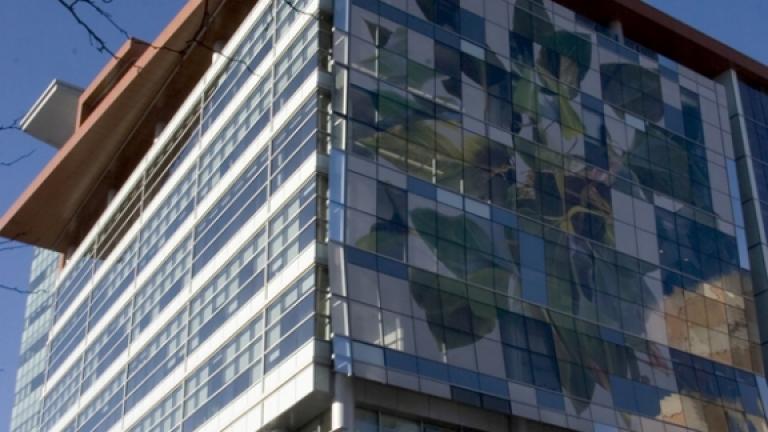