''A city of design is a city that we take the time to look at.''
André Marois, Mario Pesant
Sid Lee Collective 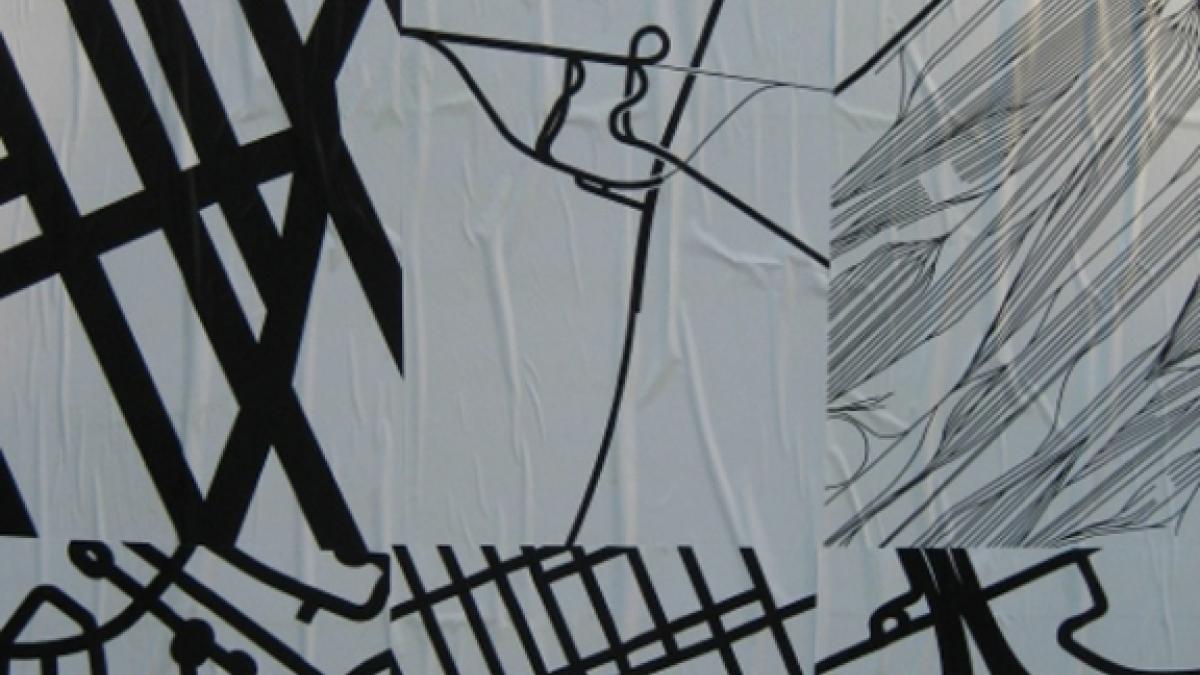 Sid Lee graphic designers created a series of posters that offer both educational and subversive views of the city. The images present Montréal’s urban landscape, architectural symbols and popular culture, all sources of inspiration for the designers.

Nine projects that highlight and celebrate Montréal as a UNESCO City of Design by 11 different designers offer an unrestrained and uncensored view of the city, for the simple pleasure of expression and to promote this designation, which represents a major international distinction for Montréal and its designers.

The posters were displayed for the first time as part of the Festival Mode et design de Montréal, from June 6 to 10, 2007, and at a counterpart event in Toronto, which ran from August 23 to 25, 2007. The poster series was also shown during Trimarchi TMDG, an international graphic-design gathering with a Latin American focus, held in Mar del Plata, Argentina, from October 19 to 21, 2007.

The Sid Lee agency received the Prix spécial 2008 for this project at the 11th annual Grafika competition, run by Éditions Infopresse, which rewards the year’s best in made-in-Québec graphic design.

Sid Lee is also partnering with the organization ONETOP to create a one-of-a-kind, limited-edition collection of T-shirts based on the poster series. 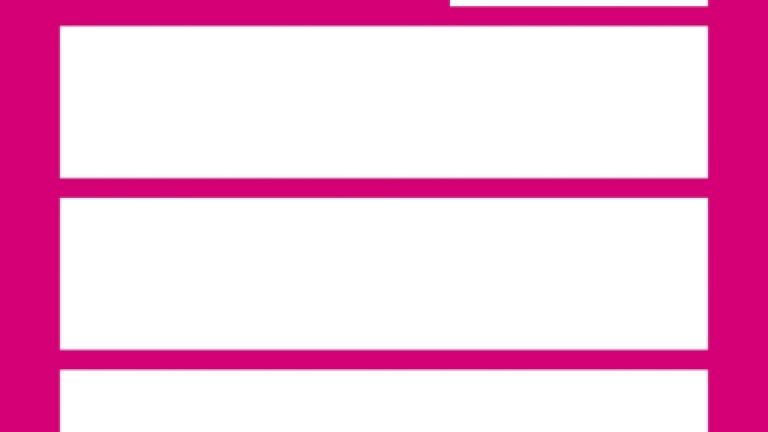 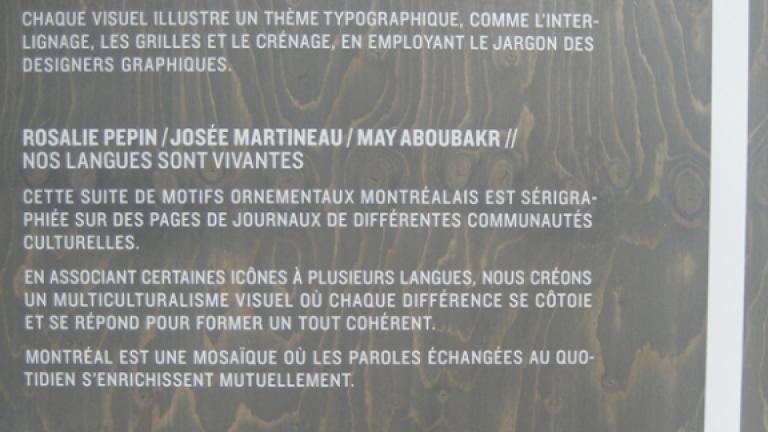 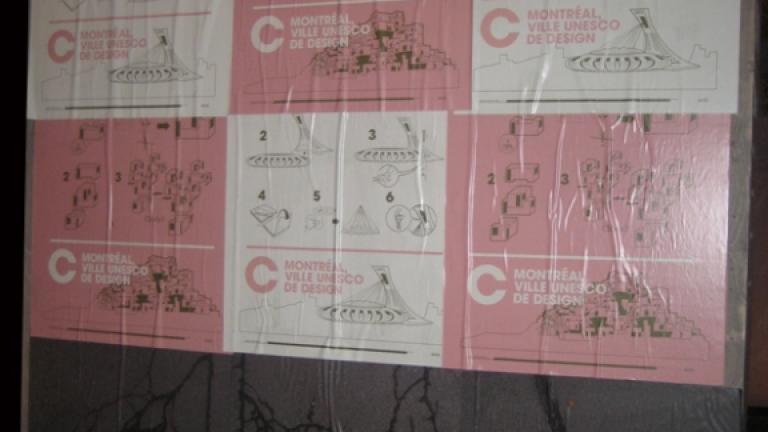 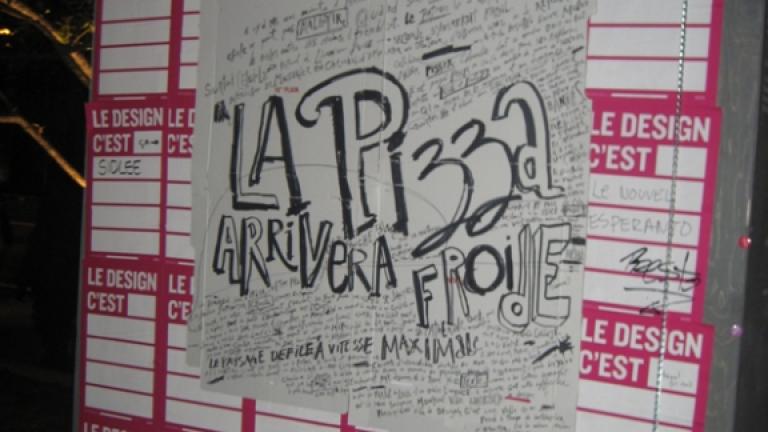 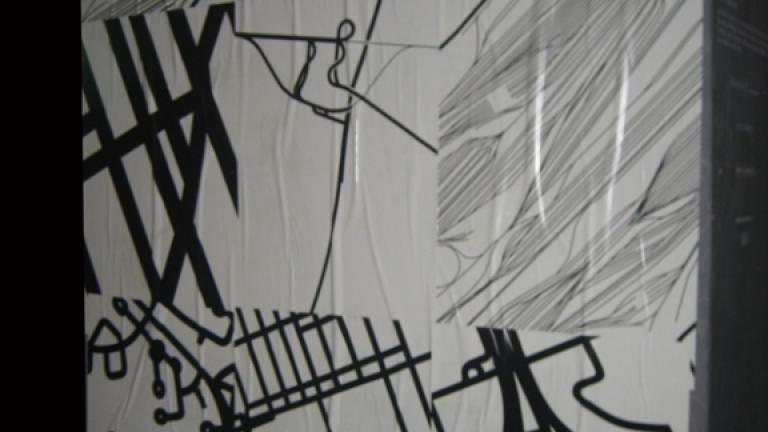 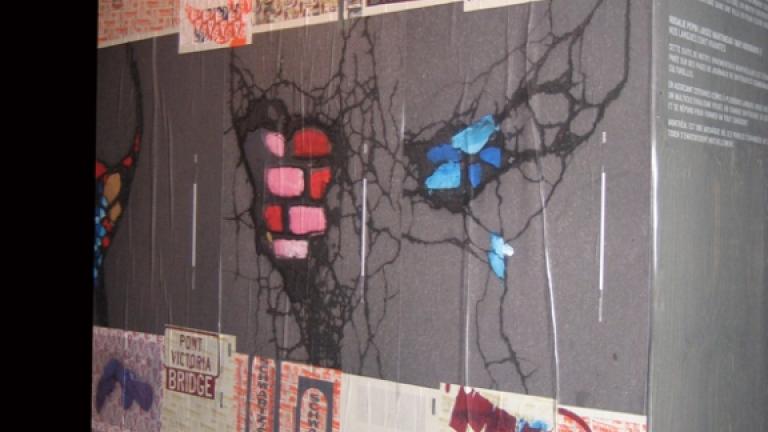 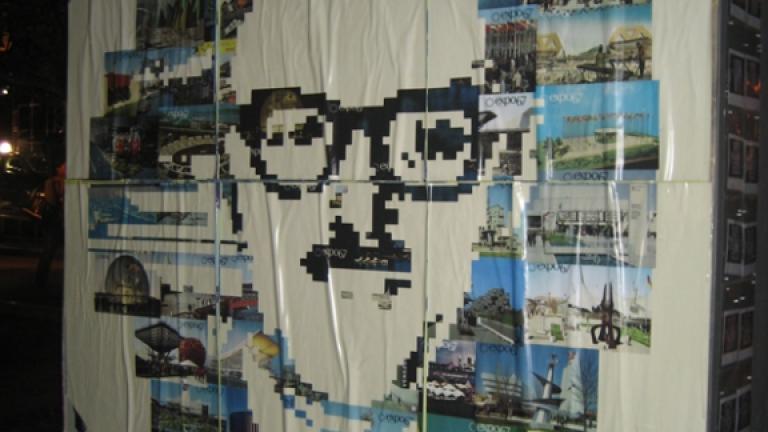 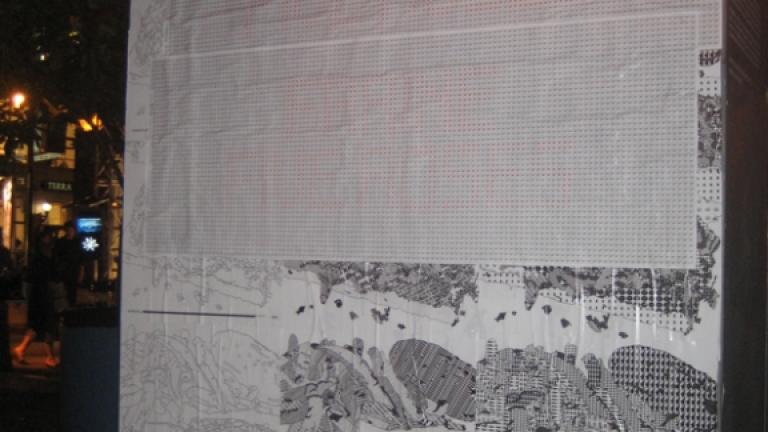 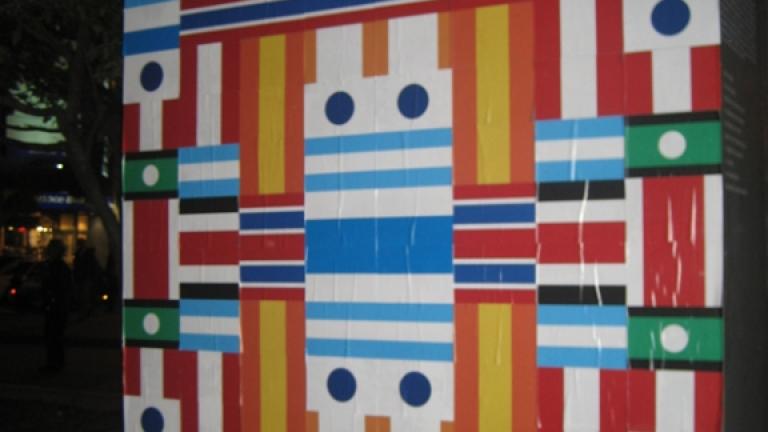 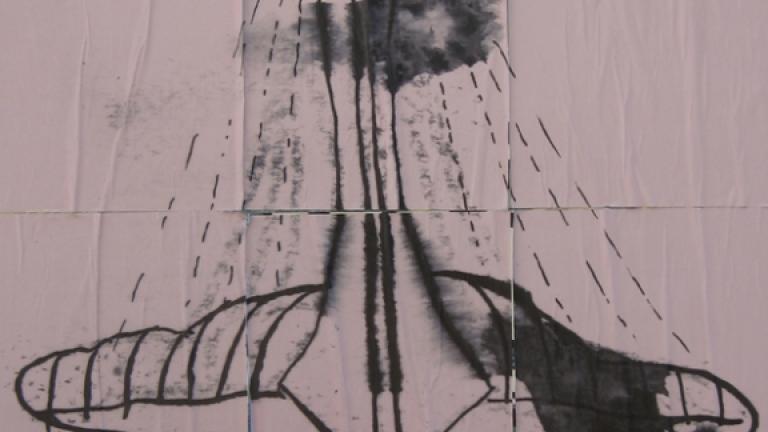 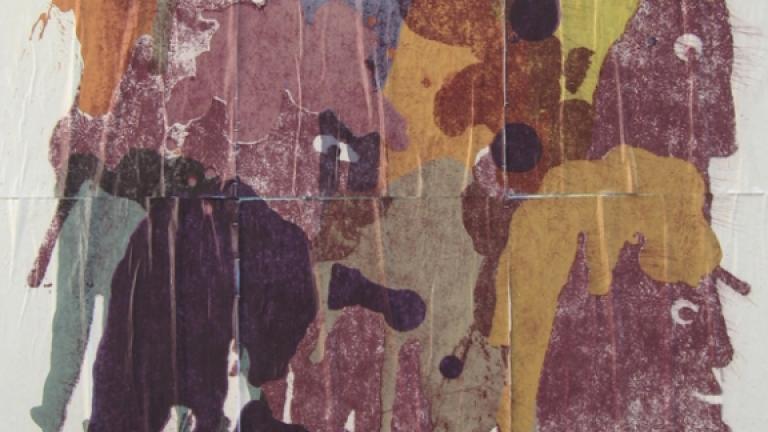 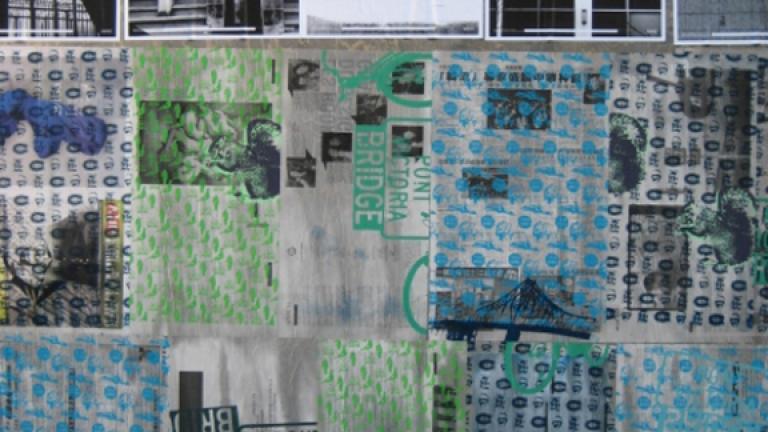 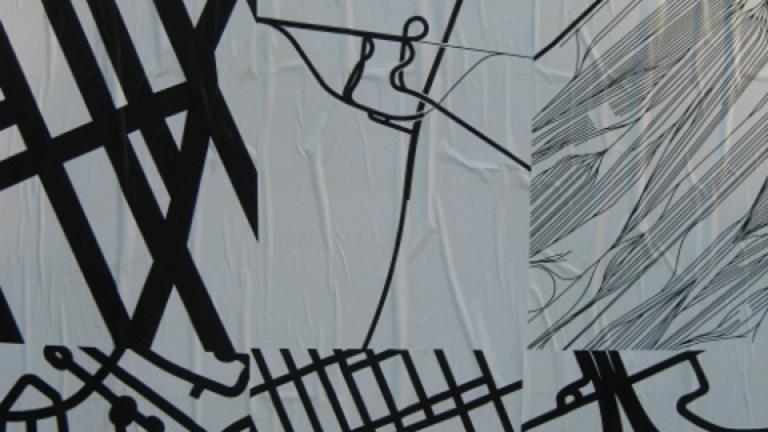 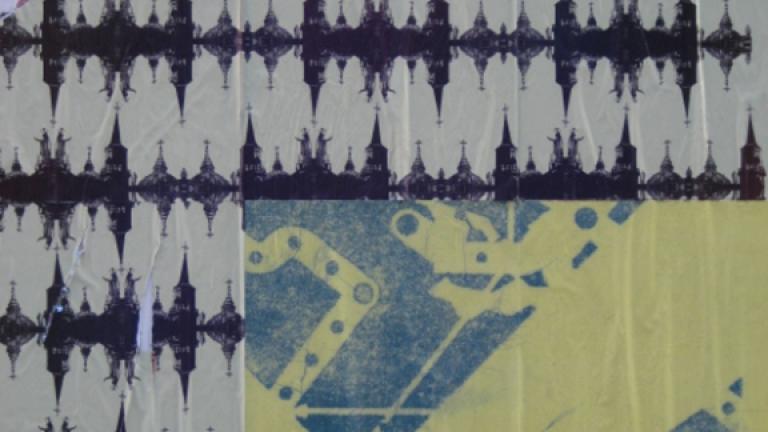