On April 19, in Shenzhen, a UNESCO City of Design, in front of an audience made up mainly of emerging Chinese design professionals, architects Alain Carle and Abel Bravo Muñoz of the firm Alain Carle Architecte stepped onto the huge stage of the Shenzhen Global Design Awards (SDA) to accept the Bronze Award, along with the accompanying CA$20,000 prize, for their retail project Aesop Petite-Bourgogne. This world-class competition, presented in conjunction with Shenzhen Design Week, recognizes and rewards talented designers and helps promote commercial exchanges with China. Here’s a look back at an experience rich in discoveries and a true change of scenery.

Can you describe the awards ceremony in a few words?

"The event happened at lightning speed. It was utterly fascinating to observe the political aspect of the ceremony. Everything was über-formatted for live TV broadcast: there was no room for improvisation, no opportunity to say anything, and not even any images of the winning projects onscreen. When you experience something like that you really sense the cultural divide. We were in China, a country where the collective comes before the individual, and that carries over into the way they document and celebrate excellence in design."

Among the winners, did you discover any talents and projects you weren’t aware of and that impressed you?

"Yes, especially in graphic design, which judging by the finalists in that category is really strong in China. My favourite was a Taiwanese architect, Ling-Li Tseng; her work is spectacular!"

What were your impressions of Shenzhen? Anything that really stood out for you?

"Shenzhen stirred some strange feelings in us. Imagine; just 25 years ago it was a fishing village of 30,000, and now it’s home to more than 12 million people! The master plan–led urban form resulted in a city composed of superblocks, with an incalculable number of residential high-rises and office towers of every shape and material imaginable. China has clearly won the global development race, but the cost has been a flattening of its diversity.

That said, we really loved the  OCT Loft, which is a “designer district,” Shenzhen-style. There are some rare cases of industrial buildings that have been repurposed and now house young designs, architecture and fashion firms in a very relaxed environment. It’s a really nice space, cleverly restored by Urbanus, an interesting Shenzhen architecture firm, and one of the few projects where they’ve preserved and enhanced the city’s original built heritage."

In conclusion, what prompted to you to submit projects to the SDA, and would you encourage other designers or architects to enter this competition?

"We believe we have a singular conceptual approach and that it can attract interest internationally. That’s why we decided to submit three of our recent projects after learning about the competition from the Design Montréal Facebook page. We’re really pleased to have taken part in this competition and we encourage other designers and architects to do likewise. Raising our profile internationally is a privilege, and the way we see it, we gain both by having our work better known and getting to know other people’s work." 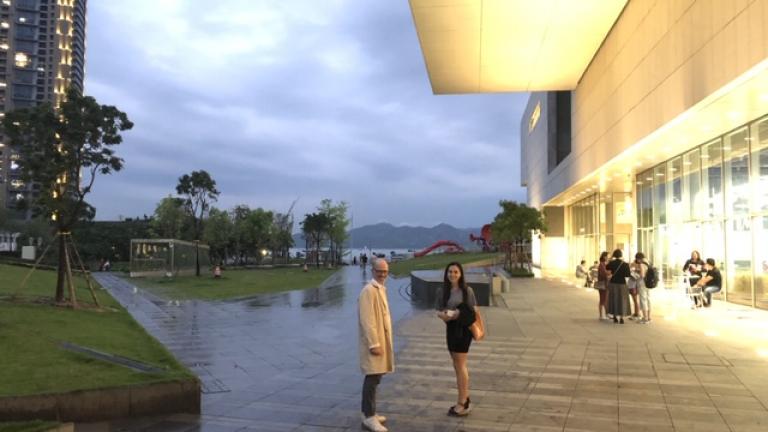 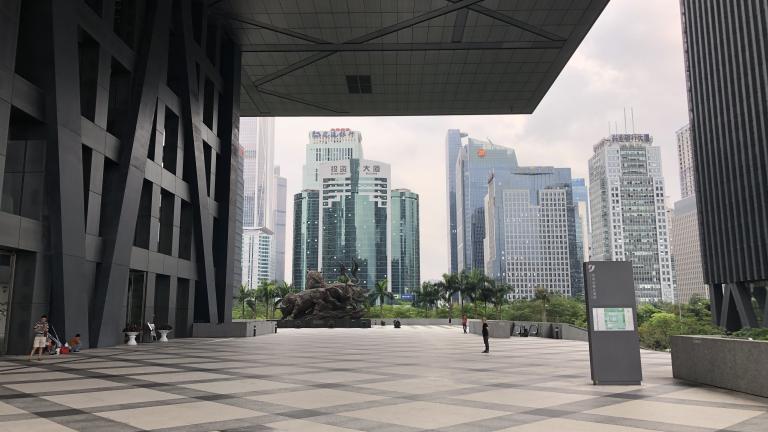 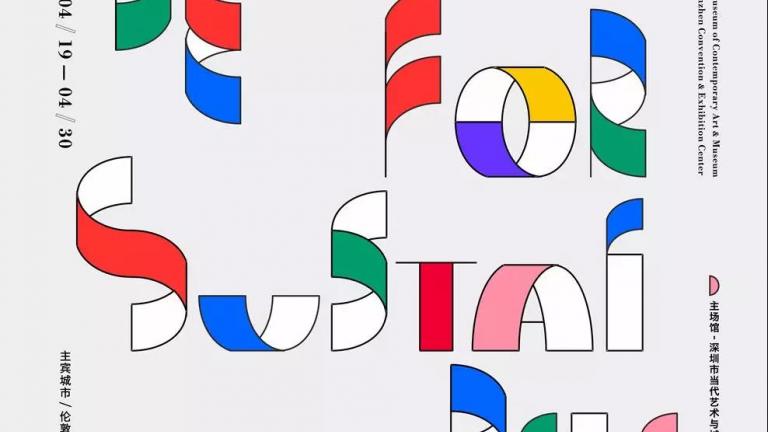 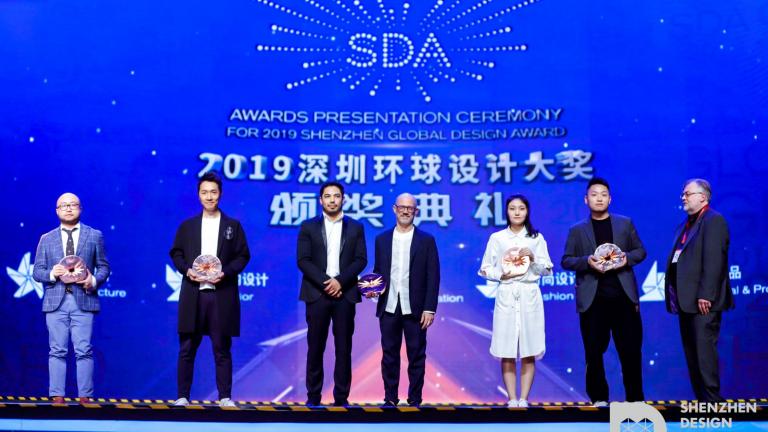