On March 11, Ville de Montréal was in Austin, Texas at the South by Southwest Conference & Festival. At Canada House, the Bureau du design and Direction de l’entrepreneuriat (Cabinet Créatif) of the Ville de Montréal's Service du développement économique, in collaboration with the Canadian Commission for UNESCO, hosted a morning of activities to bring together the cities that make up the UNESCO Creative Cities Network (UCCN) and cultural and creative firms in attendance at South by Southwest.

The meeting was followed by a networking event to establish ties between the cultural and creative firms and delegates from the Mexican, American and Canadian Creative Cities and raise awareness of the UNESCO Creative Cities Network and the efforts invested by each of the cities to showcase their designation in one of the seven fields. Angèle Cyr, representative of the Canadian Commission for UNESCO, Robert Beaudry, responsible for economic and commercial development for the city of Montréal and John Tory, Mayor of Toronto spoke at the event.

“Our metropolis is working intensively to activate and optimize the scope of this network of cities, which, like Montréal, have chosen to build on creativity as a driving force of their economic and cultural development,” affirmed Robert Beaudry.

The discussions continued over a delicious brunch especially prepared by chefs Lyssa Barrera and Étienne Huot of Montréal restaurant La Récolte - Espace local. As you may have guessed, the theme was Flavours of Montréal. Toronto-based DJ Rosegold mixed the music.

Three Canadian cities are members of the UNESCO Creative Cities Network: Toronto (Media Arts, since 2017), Québec (Literature, since 2017) and Montréal (Design, since 2006). 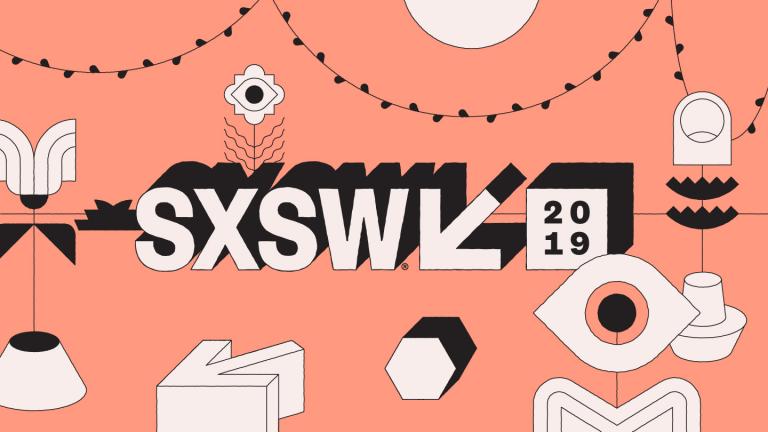 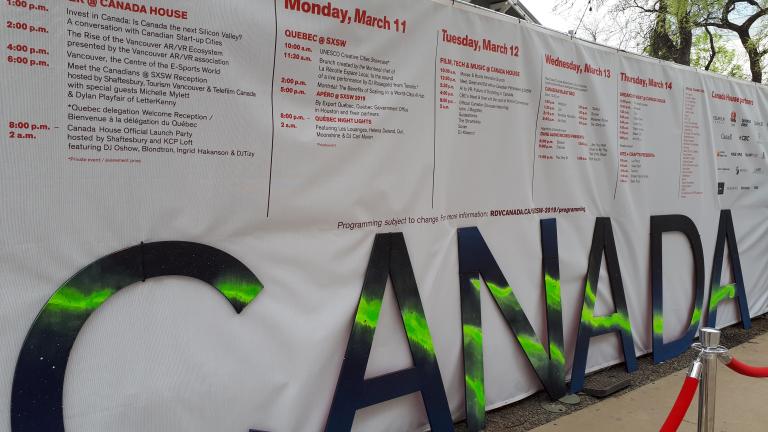 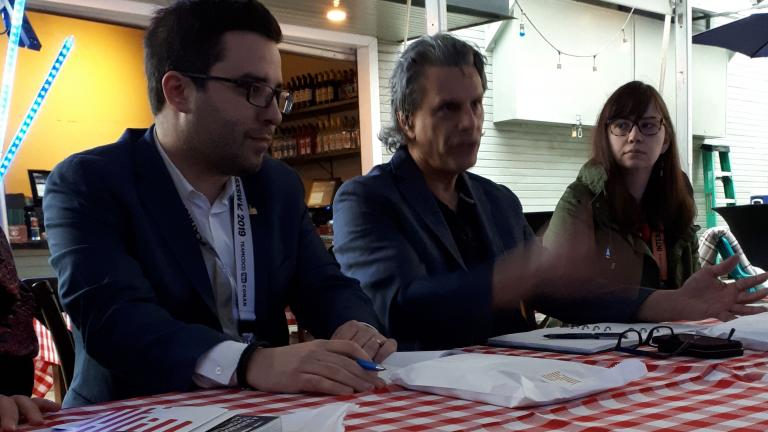 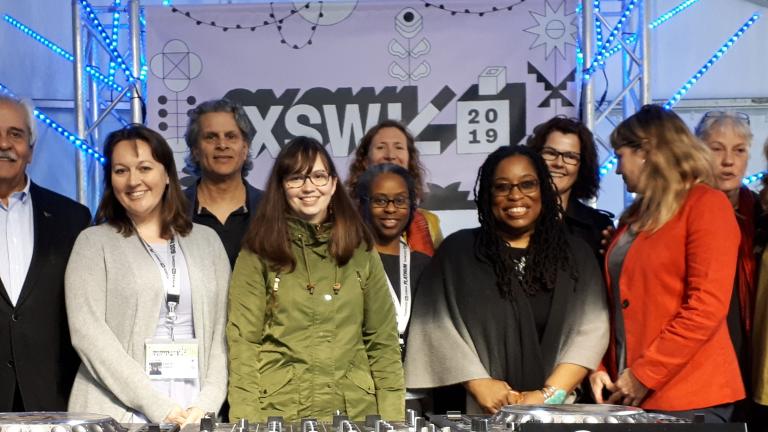 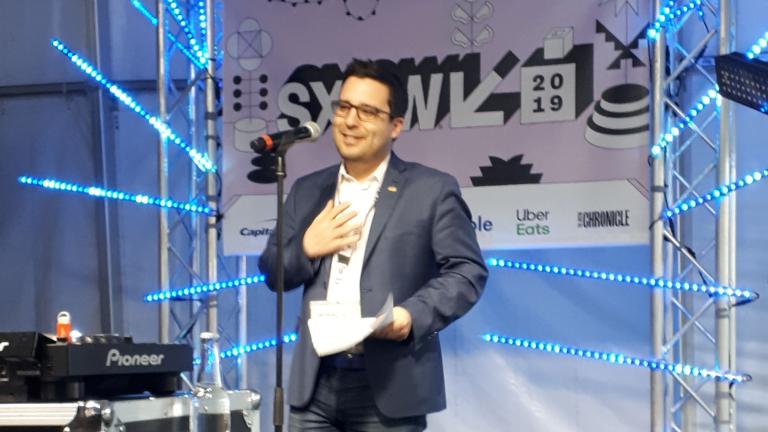 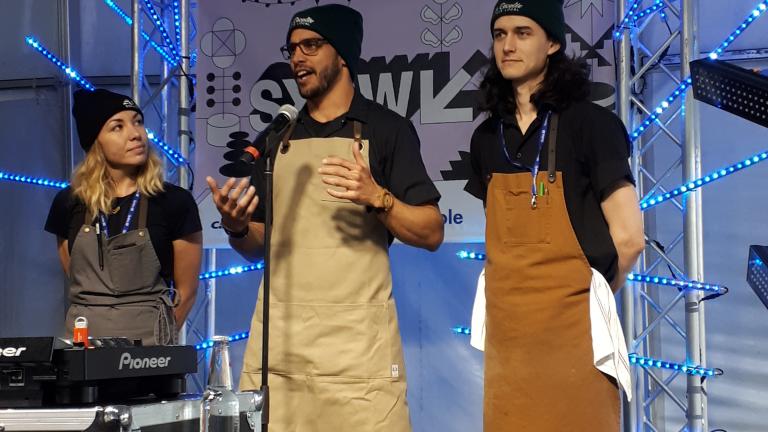 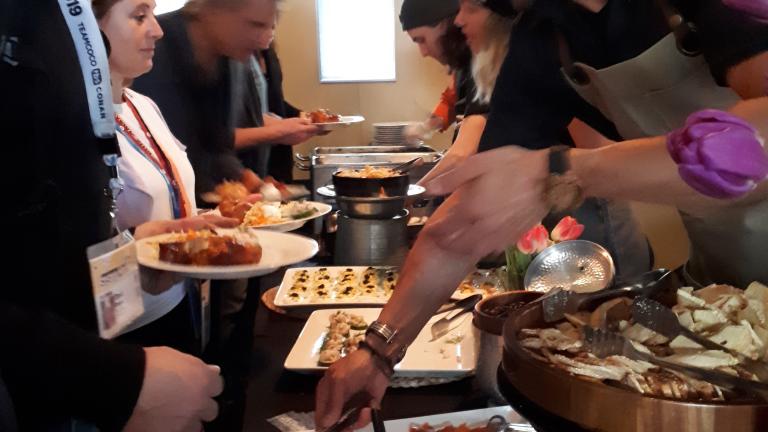