Based on a pilot project conducted in three boroughs, the Ville de Montréal  came up with an enhanced concept that maintains the original character of the earlier prototype while providing great durability, in particular through the use of proven technologies and plastics. 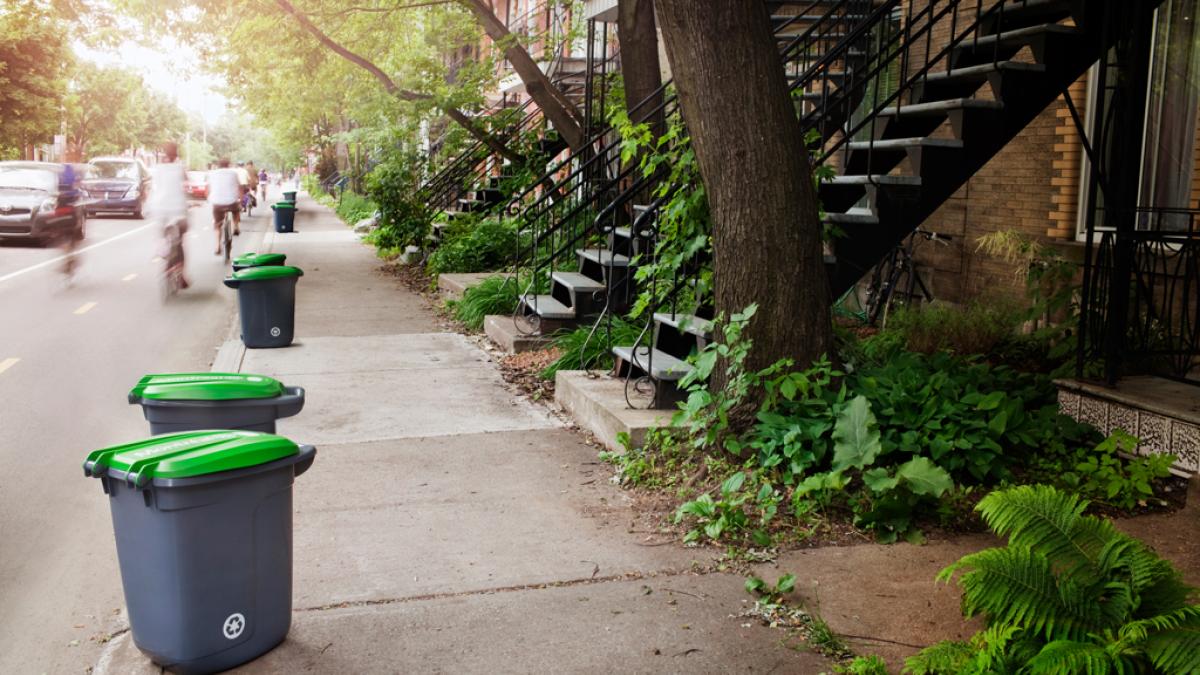 The new version of the bin is in keeping with the Ville de Montréal’s efforts to increase the volume of waste recycled in the city. The bin meets the needs of residents of multiple-dwelling structures with eight or fewer units, and is adapted to the architecture of Montréal buildings.

The Executive Committee has approved a budget of $6.7 million its manufacturing. The time spent on development of the bin and the upstream investments mean citizens will have the use of a durable, high-quality recycling tool over a period of several years, at a lower cost. Each bin, which has a life expectancy of seven years, will cost $11.13 to manufacture, which works out to $0.0043 per day.

The initial pre-production and moulding stages are scheduled for this year, and the approximately 480,000 new bins will be distributed in 2012. At the same time, the Ville de Montréal is taking part in the increased distribution of wheeled bins in Québec.

The new bin was developed jointly with the Laboratoire design et proximité of UQAM’s École de design and the firm Instadesign. The project received financial support from RECYC-QUÉBEC and Éco Entreprises Québec. 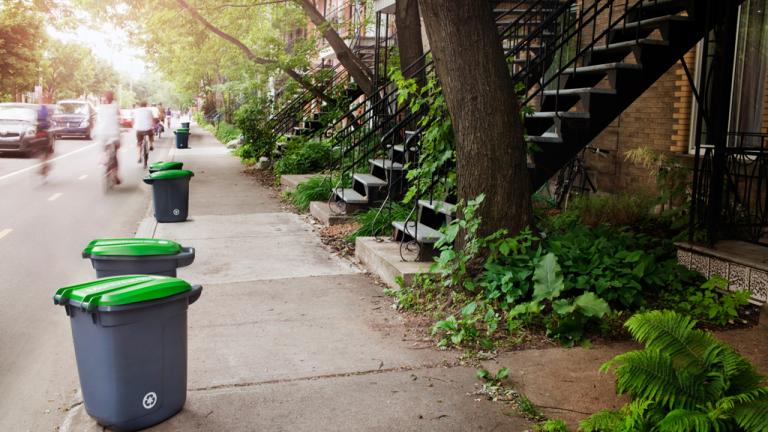 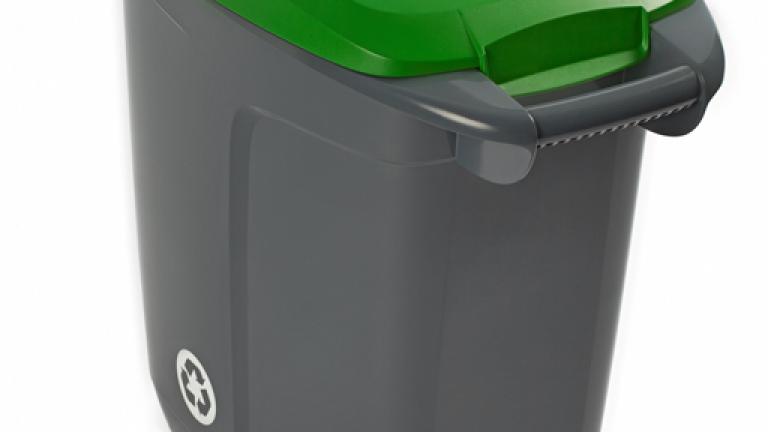 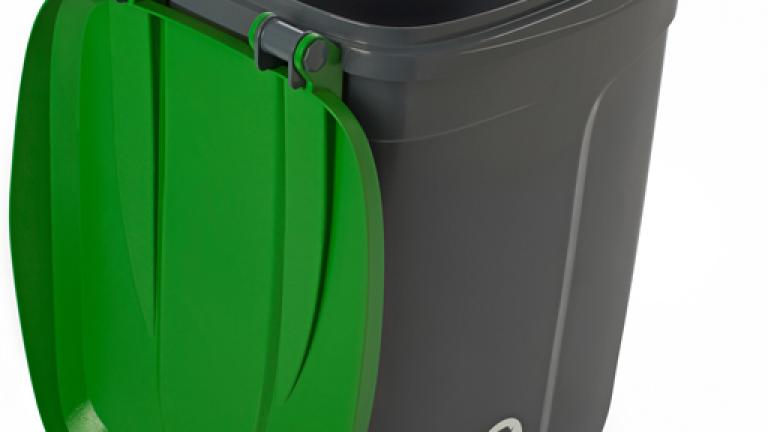 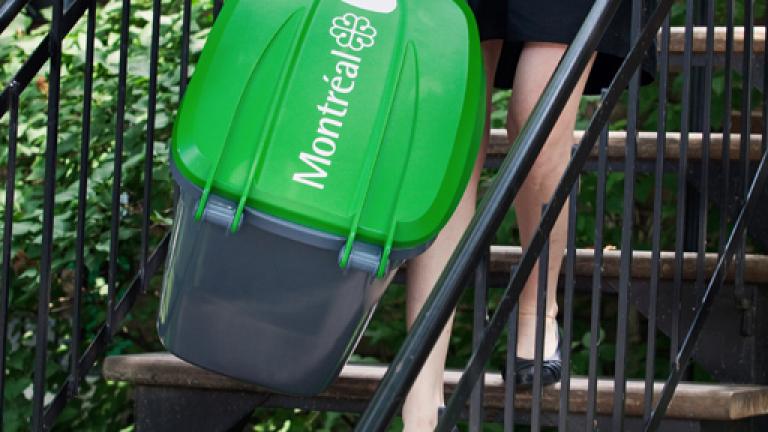