Following the success of their Croque-Livres (neighbourhood bookstands) and their Grand prix du design 2015 for the project Water Journeys, Dikini collaborated on the project Manivelle, an initiative of the social-entrepreneurship collective Espaces temps, presented as part of the Faire Montréal collaborative citizens’ platform.

Manivelle is a digital signage network for public distribution of arts & culture and citizens’ information, using, among others, open data from the city administration. The infrastructure is designed for use by libraries, municipal administrations, universities and cultural venues.

Manivelle is in some ways a logical extension of Intervalles, the prototyping project that Dikini’s Eugénie Manseau and Philippe Carreau submitted for the Phyllis Lambert Grant, which they received in 2012. 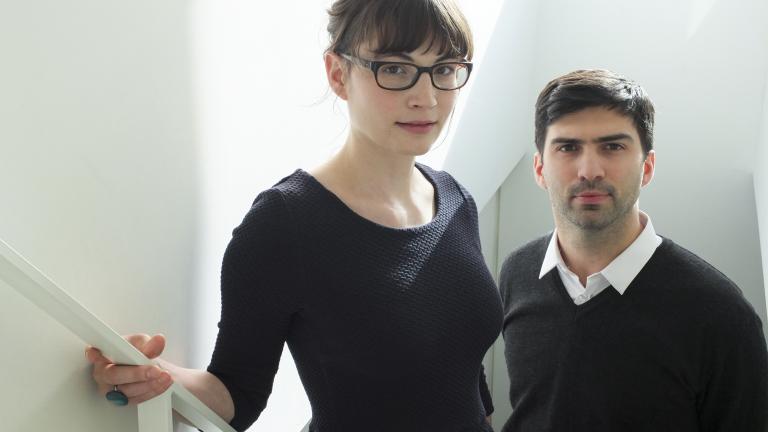 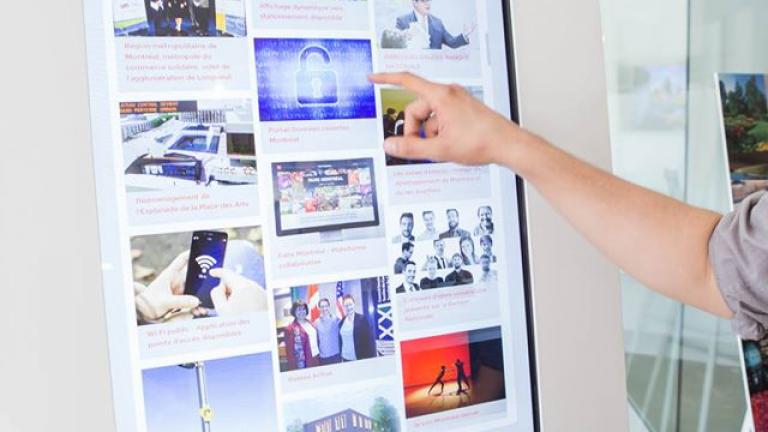 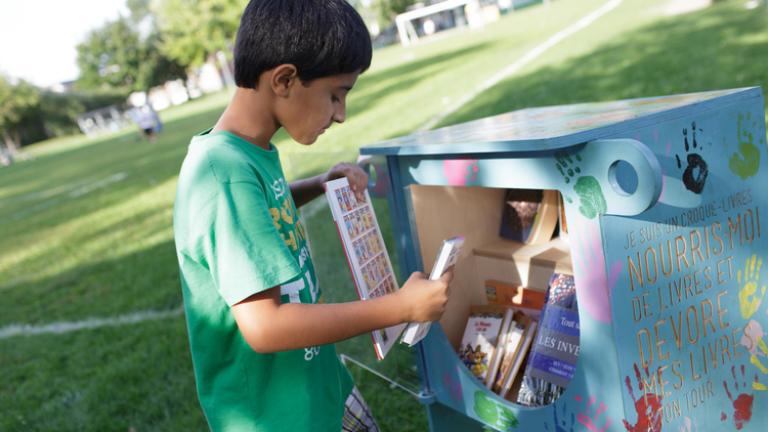 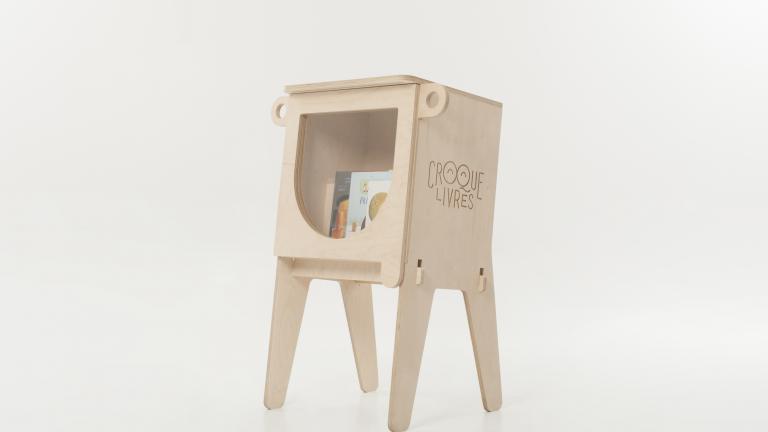