Collectif Escargo looks back at the 2019 Design Core Detroit Competition

This past June, Collectif Escargo learned that its project 3Rooms, developed for the prototype competition presented during Detroit Month of Design, had been named one of the three winners. The purpose of the competition was to create design solutions for the city’s neighbourhoods that make them safer and more walkable, a goal that appealed to the Collectif members.

We sat down with Karyna St-Pierre of Collectif Escargo to hear her first-hand account of their stimulating experience in the city of Detroit.

How were you received by Design Core Detroit?

“The competition organizers showed amazing hospitality, taking us on a tour of urban farms, murals on homes, and Detroit’s various neighbourhoods, so we got to explore the city from different perspectives. There are countless citizen initiatives that are the foundation for the city’s redevelopment and are especially notable; Detroit is truly a booming ideas lab right now. Melinda, the competition co-ordinator, set up visits to the projects created by the other teams entered, as well as a meeting. All the tools we needed, from purchasing of plants to installing the modules, were provided by Design Core Detroit. We also sensed that our competition entry was appreciated by the Ville de Montréal Bureau du design, since it gave visibility to Collectif Escargo as well as to Montréal design overall.”

What motivated you to enter the competition?

“It was because of Detroit. The city is a source of inspiration in all sorts of areas of design research and our impressions on this first visit lived up to our expectations. The contrasts between magnificent, well-preserved architecture, both downtown and in the residential neighbourhoods, and buildings that looked abandoned were striking. Today those contrasts are part of Detroit’s very identity. The city is also an ideas incubator, among other things because of everything they’re doing in urban agriculture.

In addition, the shape of our modules was inspired by that of the roofs in the residential neighbourhood that our installation was designed for.”

What impacts do you think your experience had, or will have, on your professional practice?

“Our exchanges with the representatives of the UNESCO Cities of Design are among the most meaningful benefits. It was a privilege to talk with people working in the field of design all over the world. We were really very inspired the projects in those cities. So the creative impetus that flowed from our being there has been really instructive for our spatial design practice in Montréal.

Overall, the experience we had thanks toDesign Core Detroit has been very beneficial, both in terms of inspiration and prospects for future projects. The City of Detroit is putting the accent on innovative citizen-led initiatives, and with this competition, seeking to enhance the range of solutions for improving safety and walkability for everyone.”

The modular installations produced by the Collectif will be accessible to the public during the autumn in Detroit’s Beacon Park. 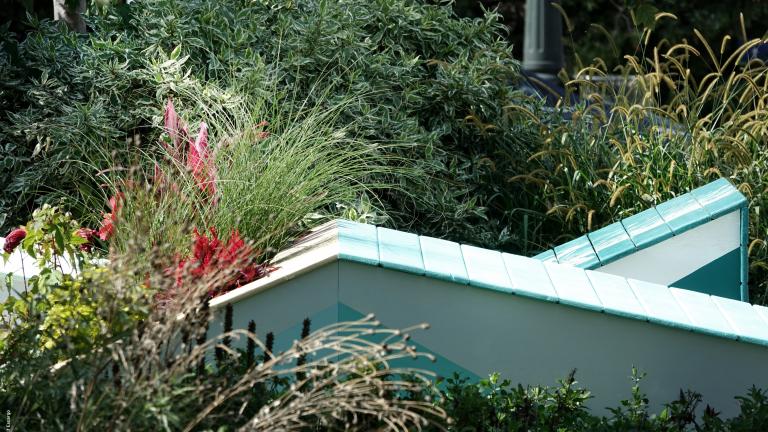 Installation in Detroit of 3Rooms by the Collectif Escargo 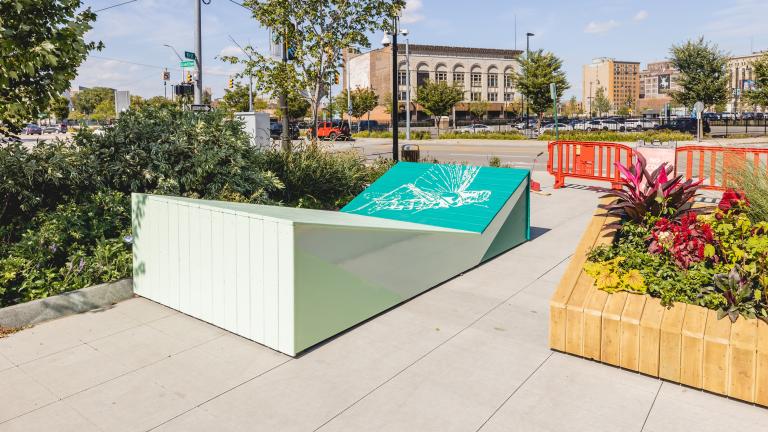 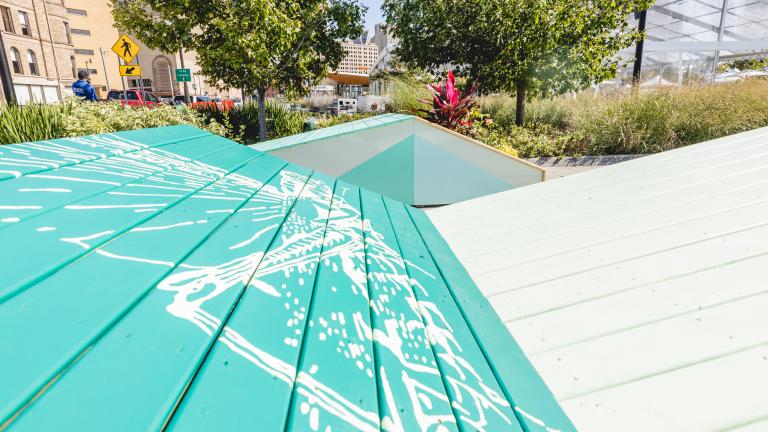 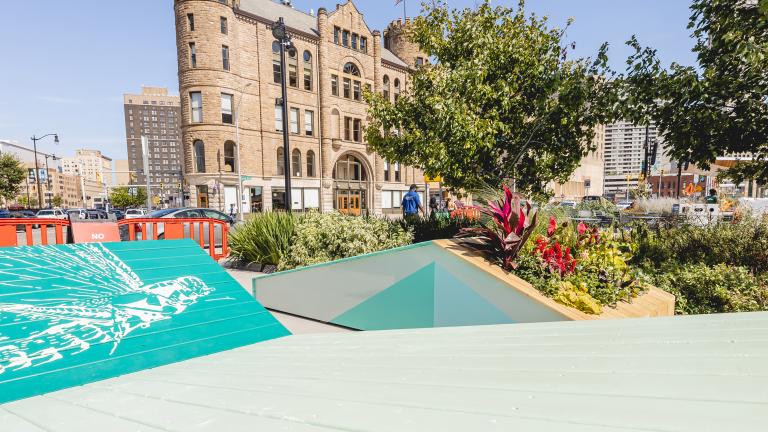 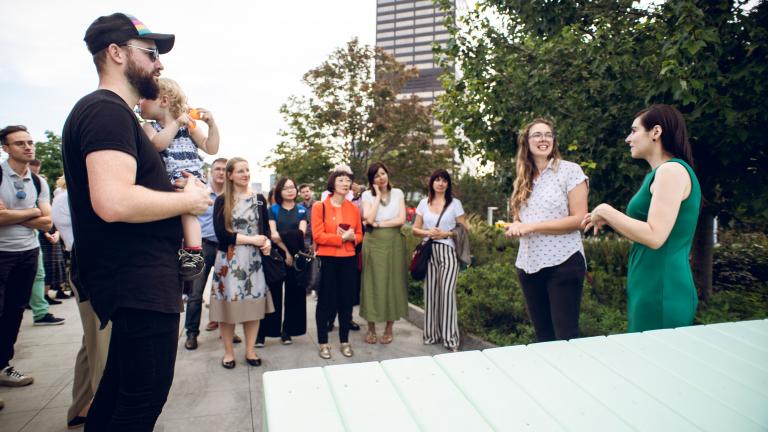 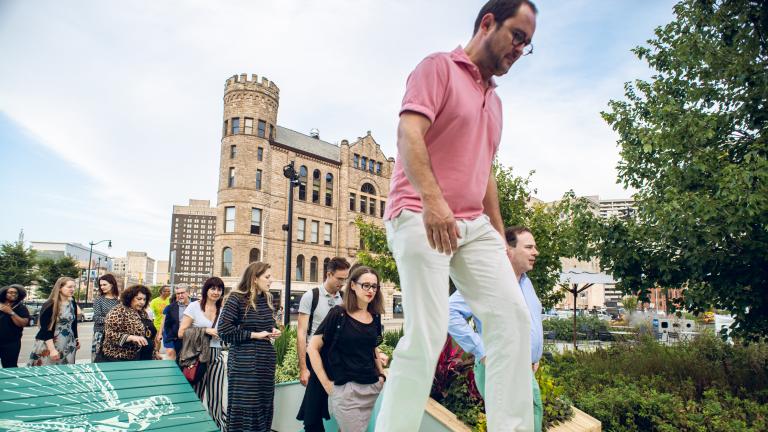 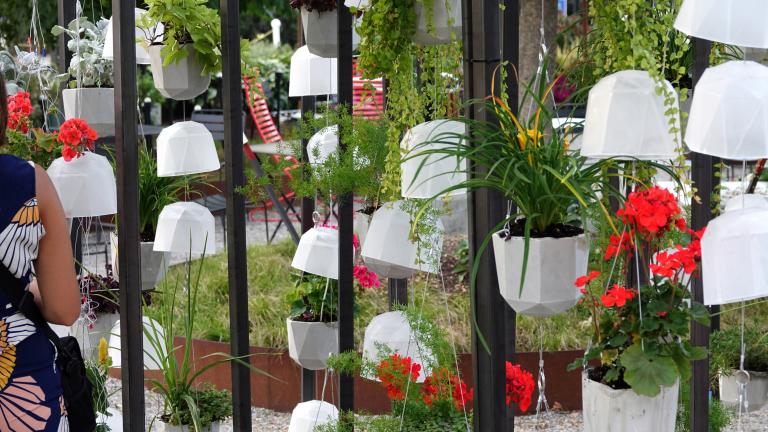 Garden Novela installation by Other Works in Detroit 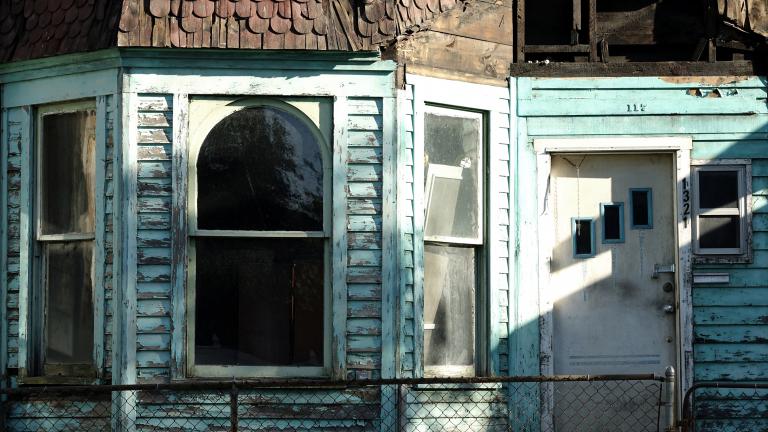 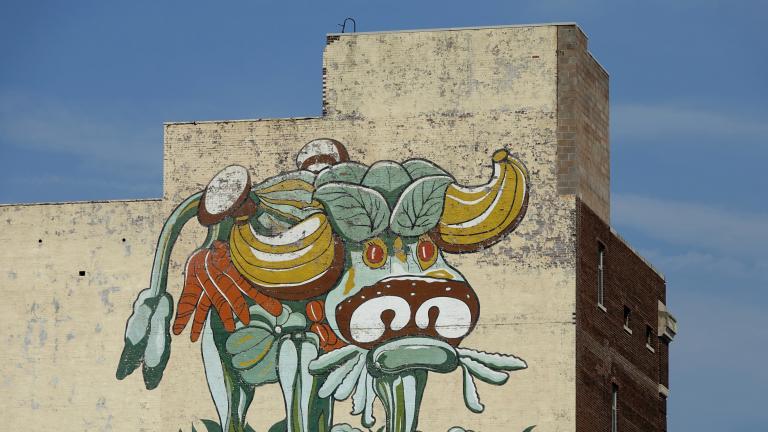 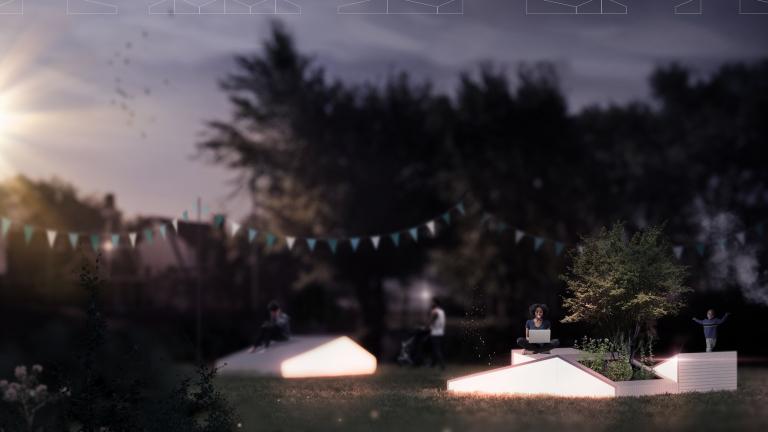 Proposal by Collectif Escargo to the Detroit City of Design Competition 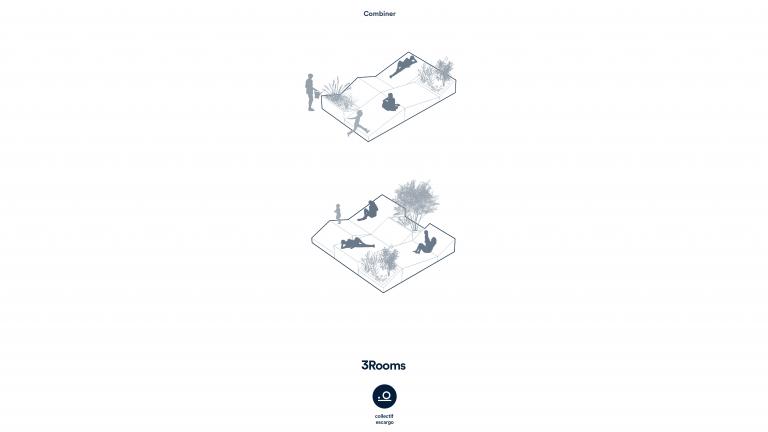