The visual identity for the Building Montréal, UNESCO City of Design project was a three-time winner at the Grafika Awards, which were handed out on February 4. The competition, run by Infopresse in partnership with the Société des designers graphiques du Québec, rewards the year’s best achievements in graphic design in Québec. 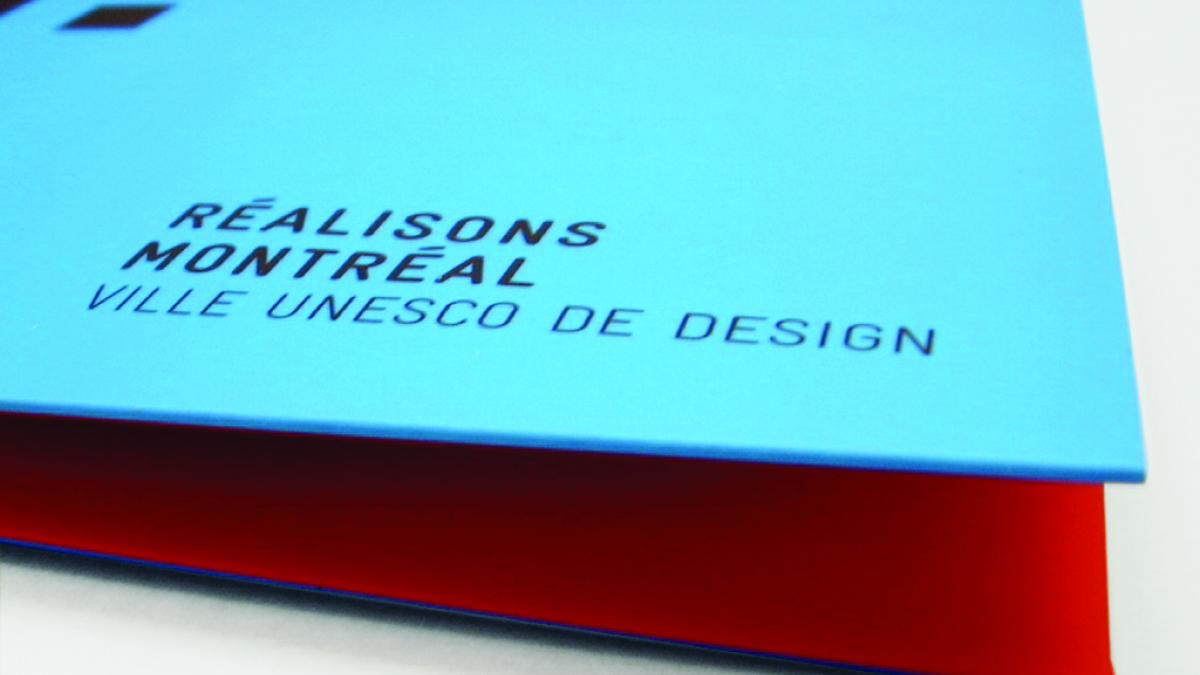 Based on a graphic interpretation of urban shapes and evoking the idea of construction, the Building Montréal, UNESCO City of Design identity, designed and developed by studio Feed, won a Grand Prize in the “Visual Identity Program – Print Media” category along with a prize in the Logotype category. The project’s website, created by the firm Pixel Circus and previously the winner of a Boomerang prize in December 2009, also took home a Grafika in the category “Interactive/Educational Website – Electronic Media.”

Graphic design studio Feed was awarded the mandate to develop the graphics platform after winning an invitation-only design competition, with payment for concept, organized by the Design Montréal office of the Ville de Montréal and the UNESCO Chair in Landscape and Environmental Design at Université de Montréal, co-producers of the Building Montréal, UNESCO City of Design project. These distinctions are proof that design competitions raise the quality of projects by promoting a keen sense of competitiveness among practitioners and allowing juries to make informed choices by comparing multiple concrete proposals.

The aim of the Building Montréal project is to spur opportunities for creation in design and highlight initiatives in the professional community. The website realisonsmontreal.com catalogues past achievements, as well as projects currently under way—all of which contribute to asserting Montréal’s identity as a UNESCO City of Design. Thanks to a partnership with Martin Houle, designer and editor of kollectif.net, the site—in the image of the city—is being built week after week, with news items constantly added that reflect the dynamism of made-in-Montréal design. 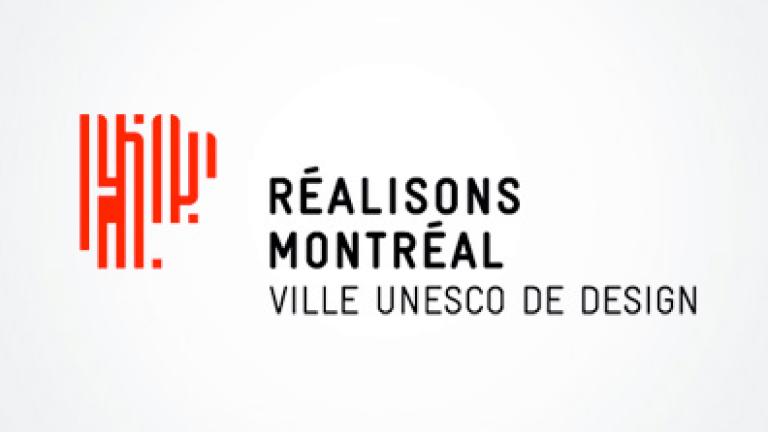 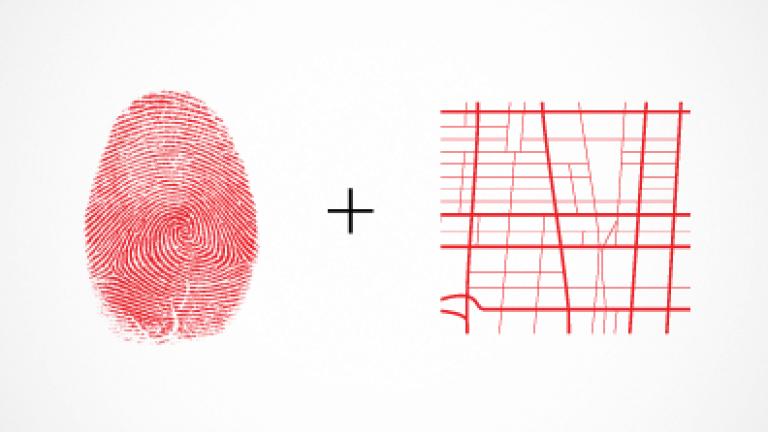 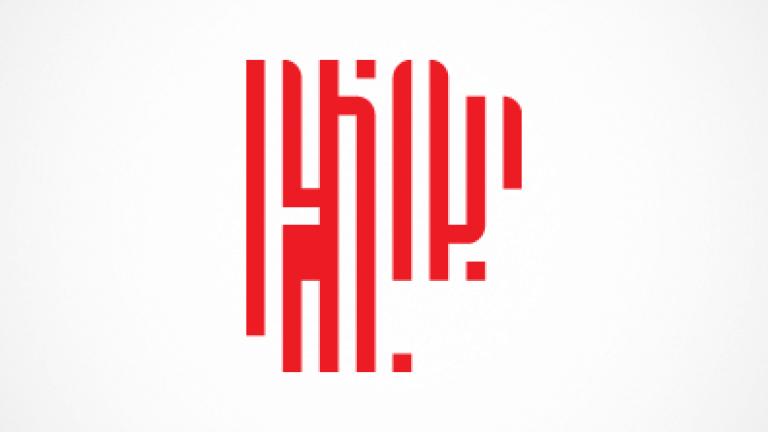 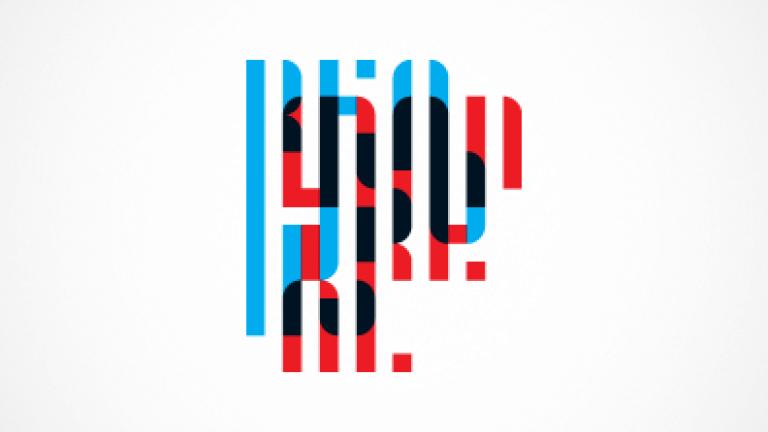 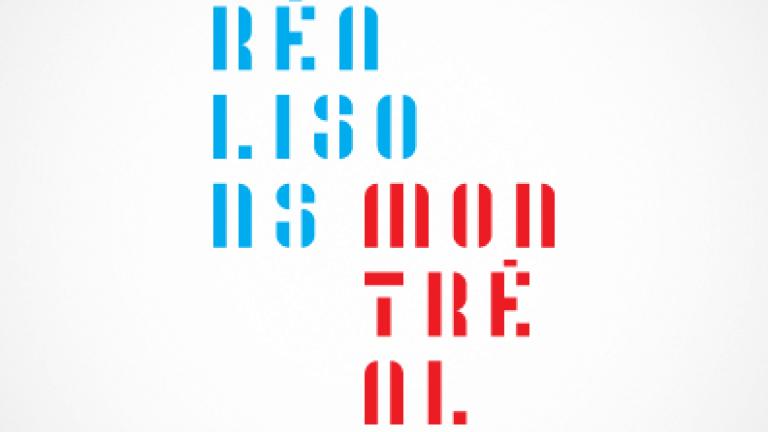 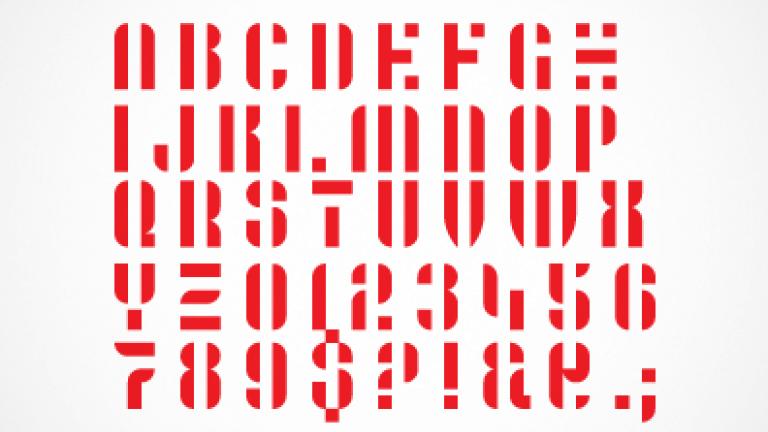 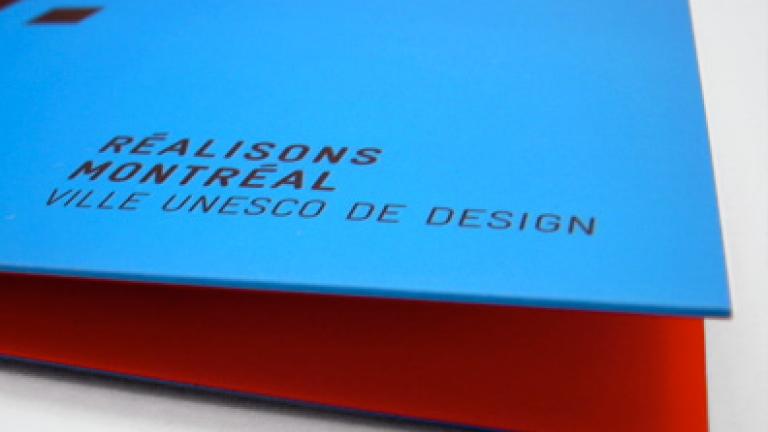 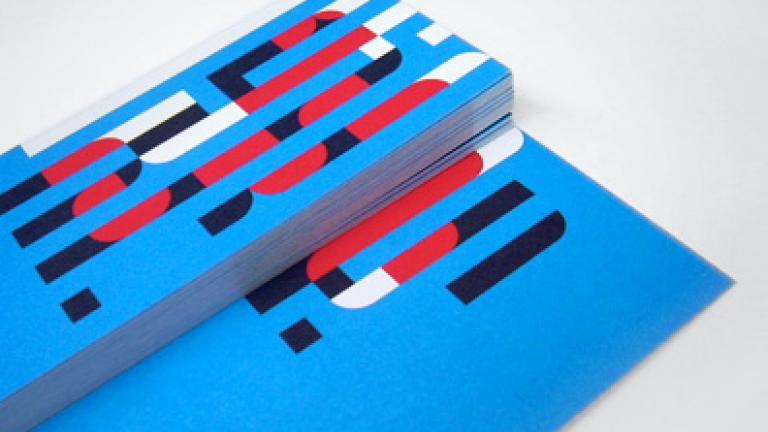 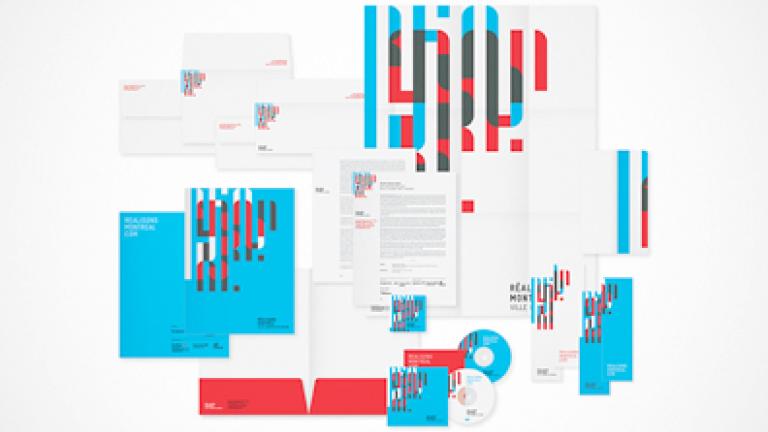 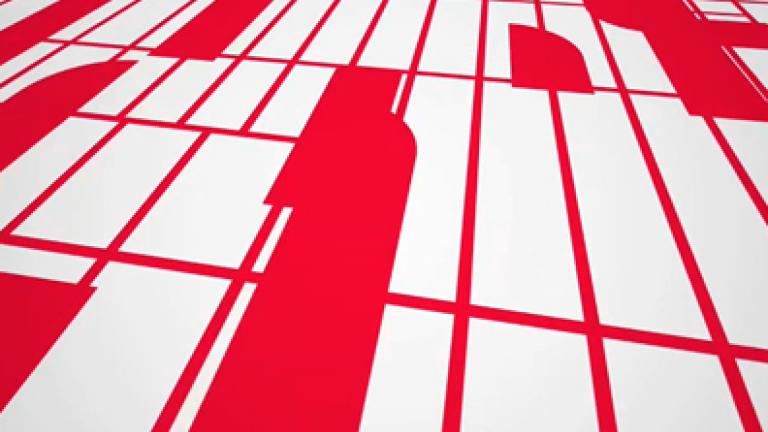 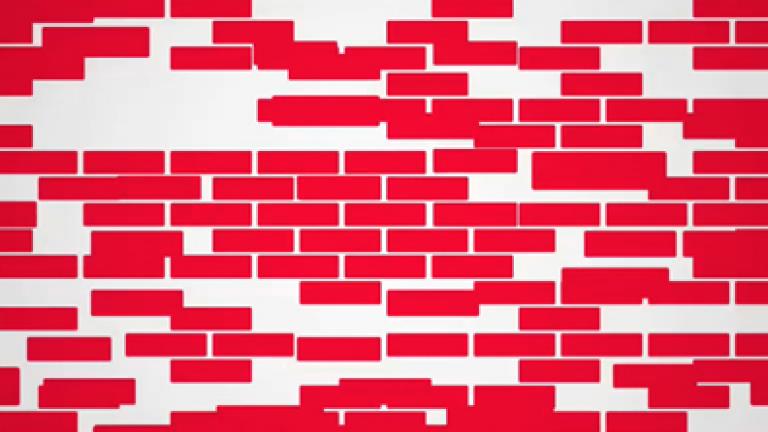 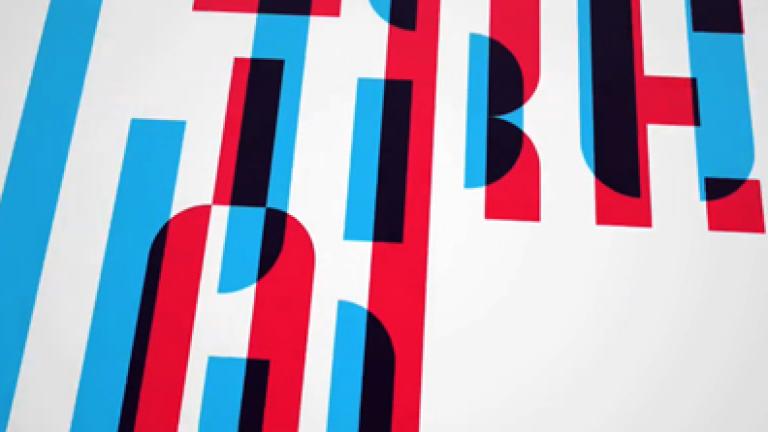 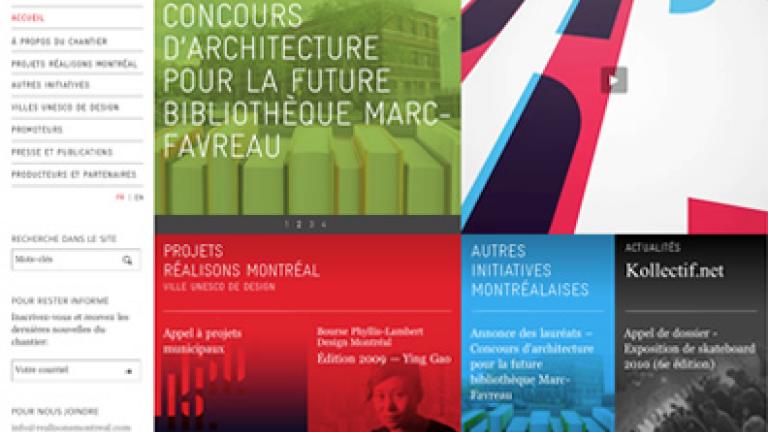 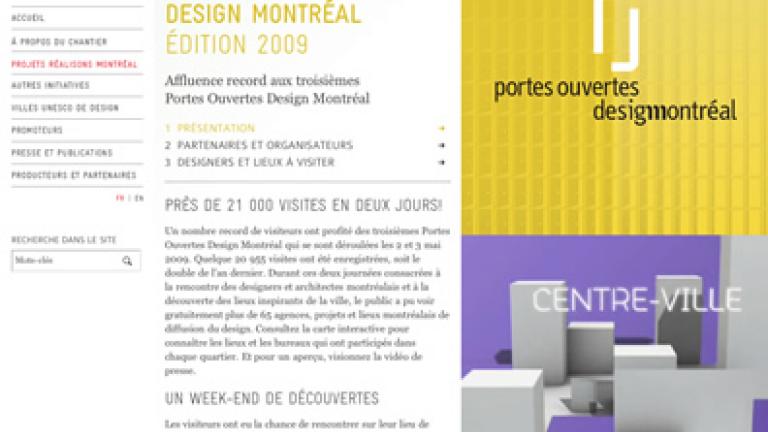