At the XII UNESCO Creative Cities Network (UCCN) Annual Meeting, held in Poland from June 12 to 15, 2018, the Design members of the network agreed on a set of general principles for endorsing and disseminating calls for participation.

With opportunities so abundant, a great many calls for applications (prizes and awards), ideas competitions, project competitions (including turnkey production), calls for papers (conventions, seminars), and international calls for participation (exhibitions, trade fairs) are sent out year-round by the approximately 180 UCCN member cities, inviting other members to share the information within their communities and urge participation by them.

The UNESCO Cities of Design have a duty to act in an exemplary manner, both in how they invite design professionals to compete and with respect to the conditions of participation they offer. What such invitations have in common is that they all involve designers competing with each other and a process for evaluating the submissions. Creative professionals must invest time, resources and talent in responding to the invitations. To ensure that such initiatives are conducted successfully and ethically, certain principles must be adhered to.

Reminder : to promote participation by design practitioners in international calls for participation issued within the UCCN, the Bureau du design invites professionals listed in the Montréal designers directory to propose a mission program. Designers whose proposals are chosen by the selection committee will be entrusted with a representation mandate and awarded a contract for professional fees of up to $5,000 per firm.

In addition, Montréal designers are urged to regularly consult the News feed at designcities.net, the subnetwork communication platform of the 31 Cities of Design, where invitations drawn up in compliance with these general principles are posted.

The competition is a design process through which several tangible proposals are compared to arrive at an informed selection.

An award is a prize attributed to a production that stands out among the competitors or to a person in recognition for the excellence of their application (e.g., career, education).

A competition document, including its appendices, that describes the subject of the competition, its objectives, stakeholders, and procedures, as well as the conditions under which submissions, proposals, team addition files, and presentations are prepared, presented, evaluated, and used. 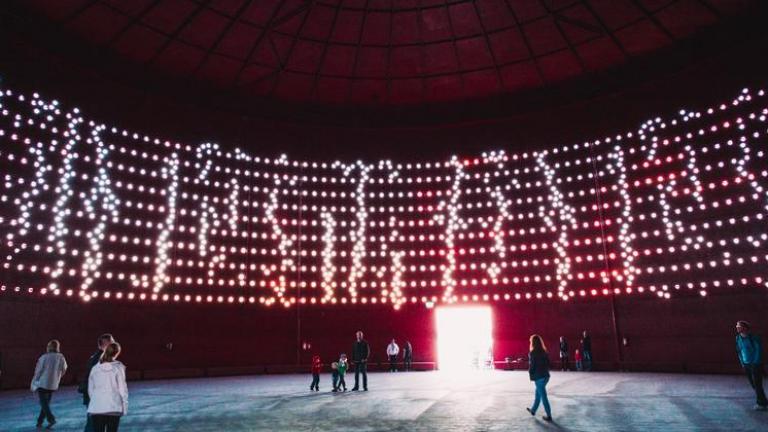