An architectural work is a symbiosis of broad gestures and subtle details. When designing a space, one must consider light, volume, junctions, proportions, and materials, not to mention items that are touched and used every day. Switching on a lamp, knocking on a door, holding a railing, opening a drawer – all of these acts are guided by the small details of our daily lives. Such details are what create an atmosphere, and this is where the space comes to life.

Designers Rainville-Sangaré are fascinated by the unique architectural details that give spaces authenticity and identity – details such as those found in the facades of urban buildings to create a visual and tactile interface between users and the city. This is why the pair is travelling to Helsinki, Finland, UNESCO City of Design, to undertake a professional development project entitled “Compléments de l’architecture” (Complements of Architecture). The project is, in one sense, a reaction to the “bunker” architecture often found in cities, where smooth glass or concrete facades are increasingly commonplace. These often anonymous facades convey closure rather than inviting citizens to take part in a more humanistic urban development.

The reason for choosing Helsinki and Finland is simple: the designers have long been fascinated by this Nordic city and the immense cultural legacy of local design bestowed on Finland and the rest of the world by architects such as Alvar Aalto. Designers Rainville and Sangaré anticipate that the architectural details they study in Helsinki will speak volumes about the city’s cultural identity, and they hope to return to Montréal inspired to create architectural components that accentuate the features typical of Montréal architecture.

In addition to drawing inspiration from the pioneers of Finnish design by touring architectural highlights and museums, the pair also plan to visit well-known Finnish manufacturers such as Arabia, Artek, Hackman, and Iittala. They hope to learn how Finnish designers and artisans – who value sharing know-how – work together, and they want to probe the artisanal roots of the country’s design, history, and post-industrialization in order to gain a new perspective on local identity.

This multidisciplinary process will delve into many different facets of the city: its identity, its heritage, its architecture, its production, and its creativity. It is certain to be a fruitful project for the community of Montréal. 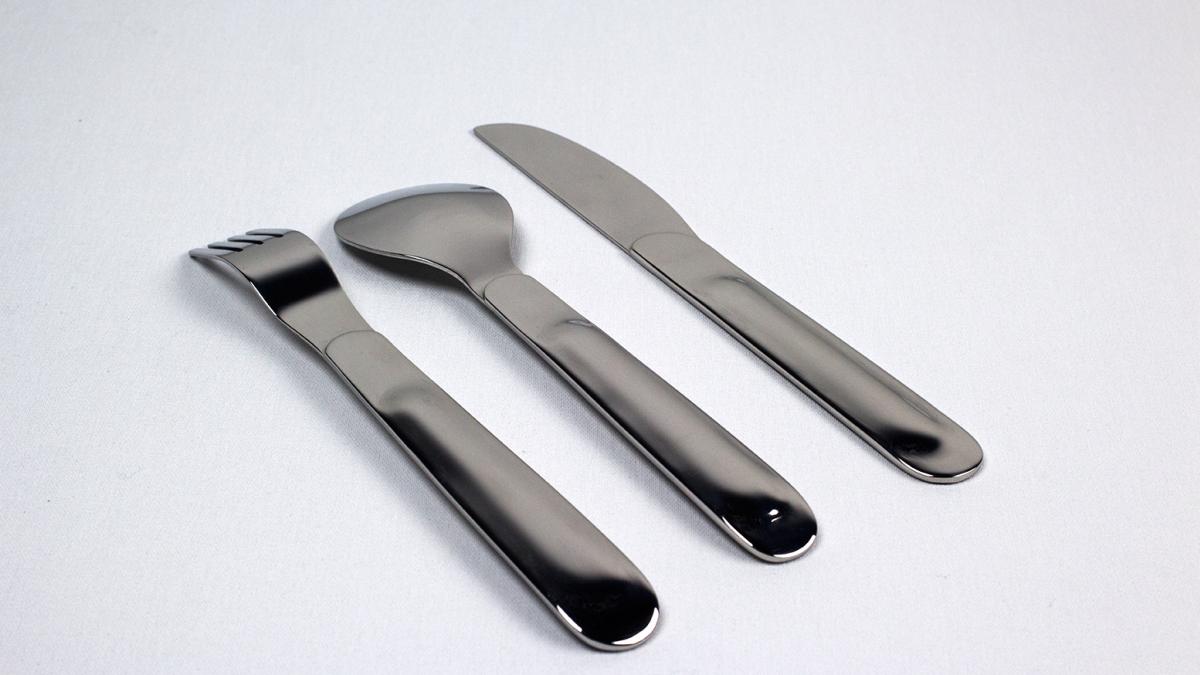 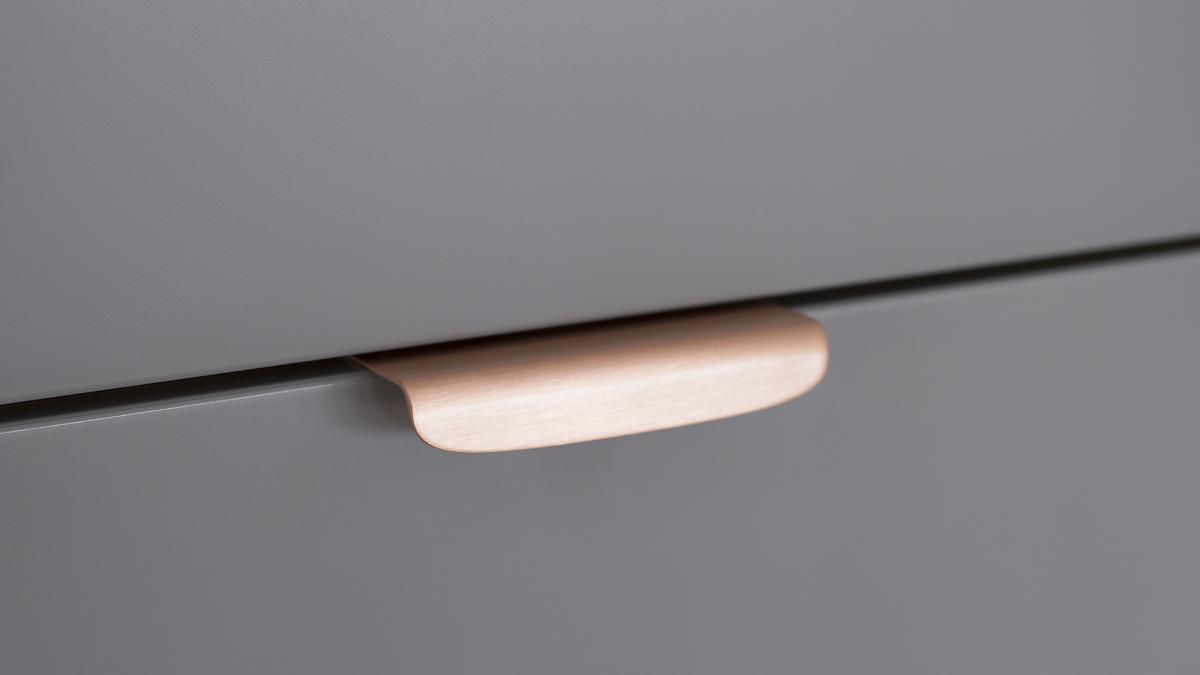 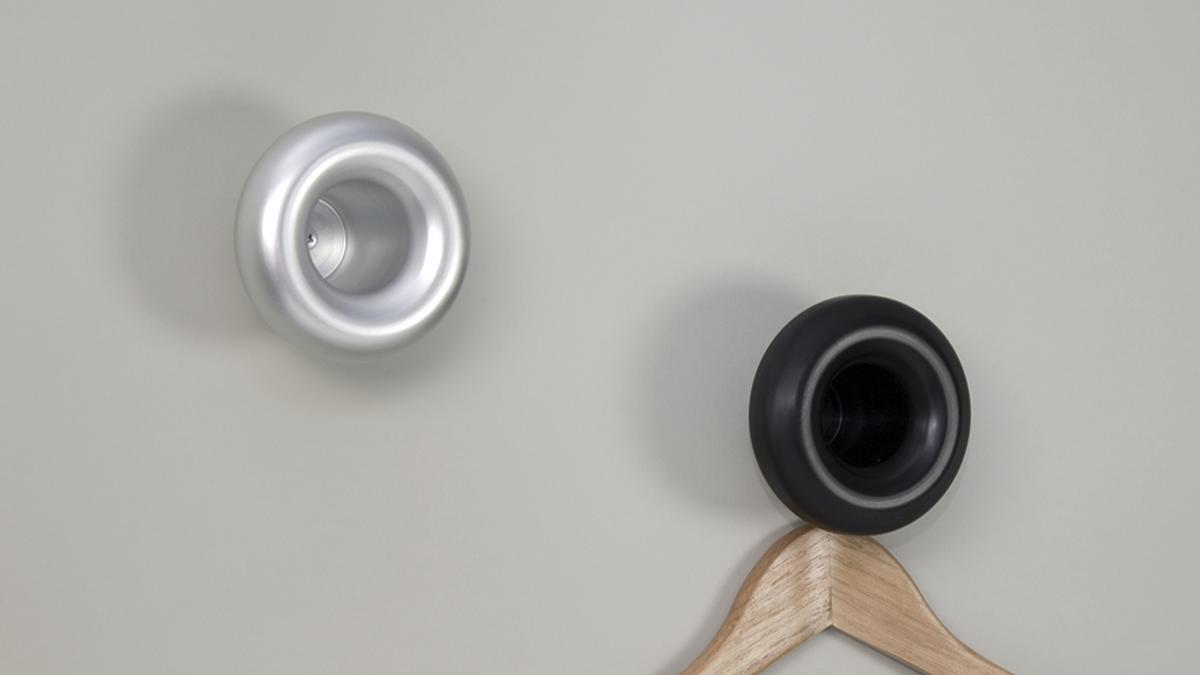 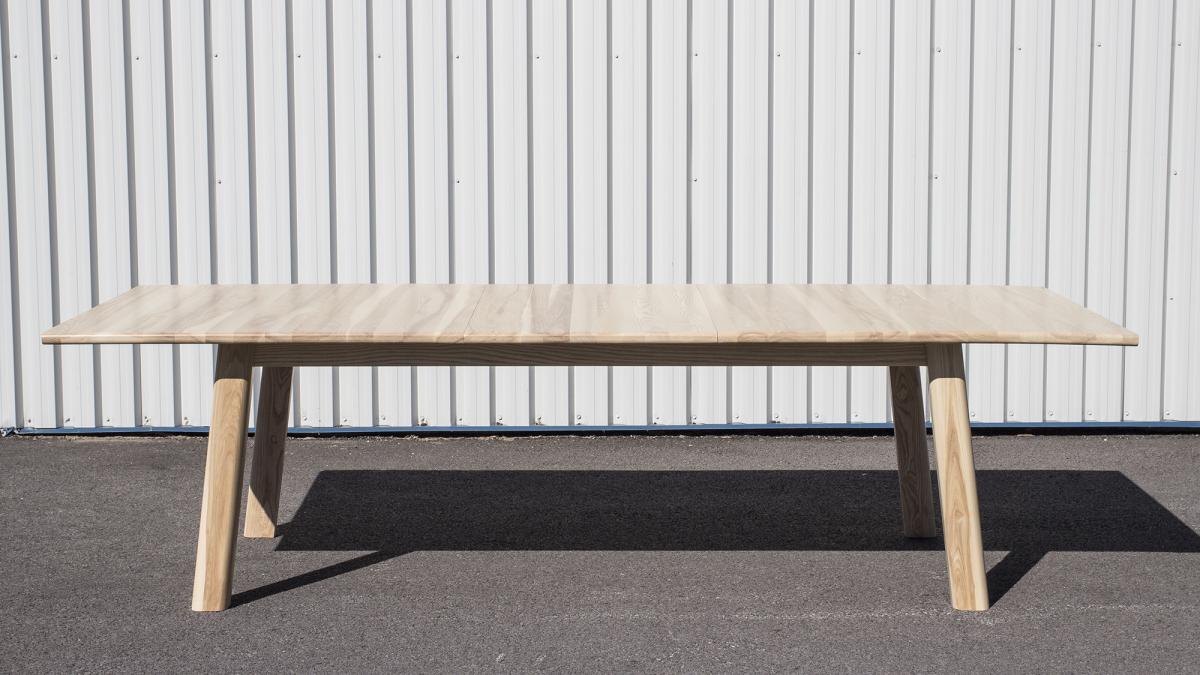 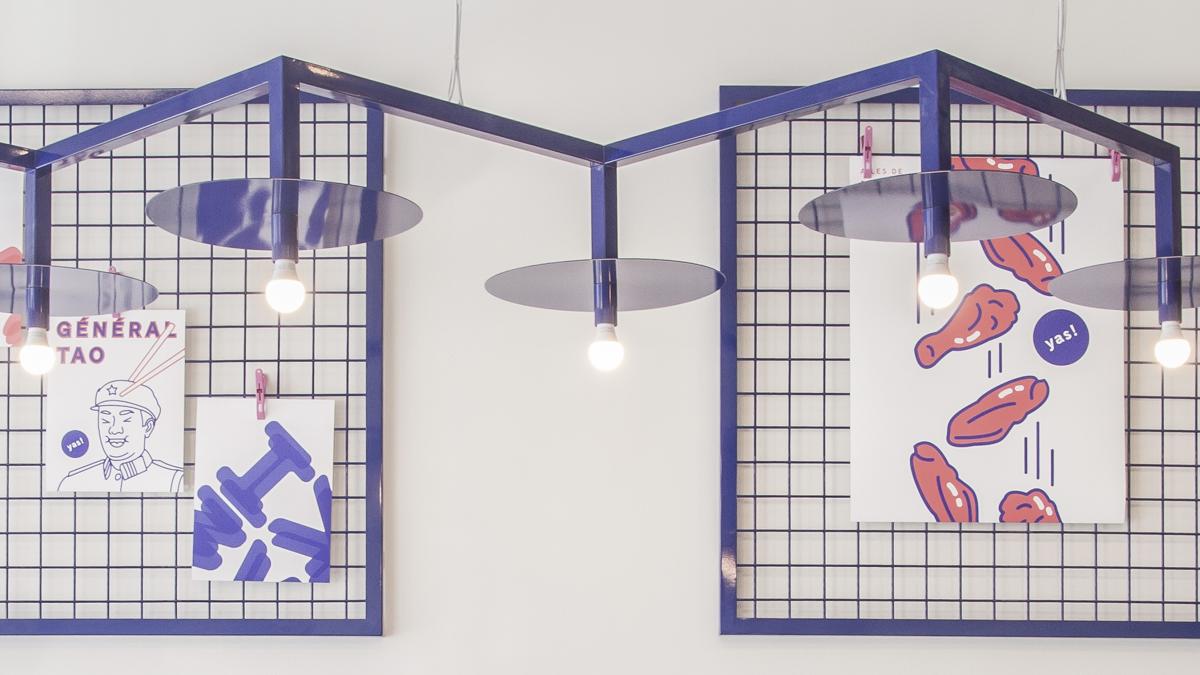