The grant, which comes with a $10,000 cash prize to be used for a professional development project, was awarded today by Chantal Rossi, associated council for culture, heritage and design for the City of Montreal. The ceremony was held at City Hall, and attended by Phyllis Lambert, jury members and guests from the design community.

Pelletier de Fontenay, also one of the winning teams in the international competition to design the Insectarium Metamorphosis, is already putting its creativity to work to benefit the city. Now, thanks to this grant, the architects will be able to take a study trip to Germany, where they will have a chance to delve into some specific considerations relating to the architecture of nature museums.

“We are delighted to present this award to Pelletier de Fontenay in recognition of the firm’s dynamic approach and its active participation in Montréal’s architectural life,” said Ms. Rossi. “The winners, who are some of their generation’s most talented architects, will be able to exchange ideas with their German counterparts on a subject related to the very nature of what constitutes our cities.”

Founding Director Emeritus of the CCA, Phyllis Lambert, said: "I would like to thank the City of Montreal once again for having established this grant, whose professional scope and international influence continue to grow every year. The winners of this 8th edition come from an architectural background, and their creative process focuses on integrating and heightening the relationship with the natural world. Contemporary issues about the relationship between humanity and nature are complex and rich with meaning, and I hope for MM. Pelletier and de Fontenay that their work will be nourished by fruitful exchanges and debates with their European peers. I have no doubt that it will benefit our local institutions as well."

Their study trip next April will take the two architects to four cities in the UNESCO Creative Cities Network, i.e. Berlin, Hanover, Mannheim and Heidelberg. These urban centres will offer them a unique historical perspective, since they are home to a number of nature museums with a history dating back several centuries. They will visit a dozen institutions there and conduct a series of interviews with German professionals.

“Our Architectures de la nature captive project has been radically transformed as our way of thinking about the relationship between humans and nature has evolved,” say MM. Pelletier and de Fontenay. “The Phyllis Lambert Grant gives us a fabulous opportunity to gain a better understanding of these institutions, the history of the ideas that inform them, and the architecture that embodies them.”

The study trip, directly linked with their recent work, will fuel the two architects’ imaginations, while giving them a better understanding of the close connections between architecture and the living world. Their research will help them design the Insectarium Metamorphosis and is sure to inspire some new and innovative applications.

Once back home, they will share their findings and observations in the form of a digital publication, a sort of collection of virtual objects, containing selected images, with commentary, and the video interviews conducted during their trip.

Pelletier de Fontenay is the eighth winner of this award, created as a tribute to Phyllis Lambert.

For more information on the Pelletier de Fontenay project, see this video.

The jury was impressed with the focus of the Pelletier de Fontenay proposal, which fits directly and logically with the Insectarium Metamorphosis competition. “We feel that the spinoff from their project has concrete applications for Montréal museums, and that their research will contribute significantly to the city and the advancement of their profession,” said jury spokesman Francis Brisebois, industrial designer and Corporate Advisor – Wayfinding, Société de transport de Montréal.

The Pelletier de Fontenay architectural practice, founded in 2010 by Hubert Pelletier and Yves de Fontenay, quickly earned itself an enviable reputation in its field. It was selected to design the new signage at the entrance to the Montréal-TrudeauAirport, to be fully installed by February 2016. In partnership with Berlin firms Kuehn Malvezzi and Atelier le Balto, and Jodoin Lamarre Pratte architectes of Montréal, it won the international architecture competition for the Montréal Insectarium, slated for construction in 2017. The team was also one of the finalists for the Botanical Garden’s new glass pavilion. Although the firm has a marked interest in public architecture, it also takes on private commissions.

Along with its practice, Pelletier de Fontenay is also working on a research project called Invariations. This abstract creative exploration of the basic principles of architecture has twice received funding from the Conseil des arts et des lettres du Québec.

About the Phyllis Lambert Grant

Created in 2007, the Phyllis Lambert Grant is awarded annually by the Ville de Montréal to a Montréal designer or design collective with fewer than 10 years’ practice, and having demonstrated exceptional quality in studies and work as well as marked interest in the city. The grant is named in honour of Phyllis Lambert, a great Montrealer and a passionate champion of emerging designers. For further information about this grant, see designmontreal.com/en/grant.

About the Bureau du design

The mission of the Ville de Montréal’s Bureau du design is to develop the market for Montréal designers and architects by identifying projects suited to public commissions, such as design and architecture competitions, and to promote the talents of local architects and designers. The UNESCO Creative Cities Network, of which Montréal is a member as a UNESCO City of Design, brings together 69 cities in 32 countries and gives creators in these cities an opportunity to pool their experiences, as well as encouraging the sharing of sound practices and knowledge internationally. 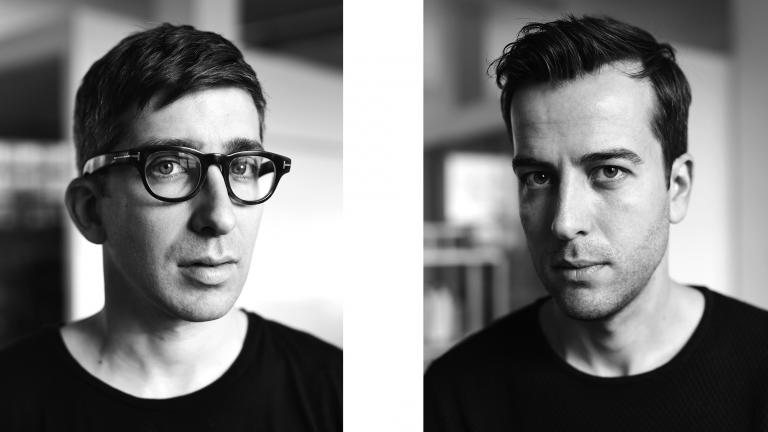 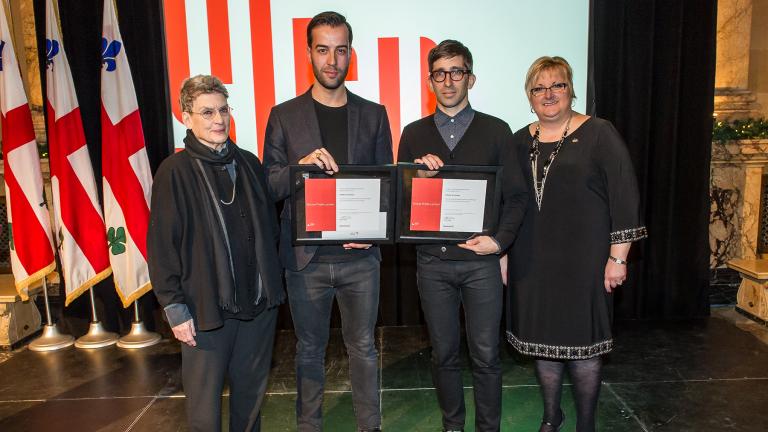 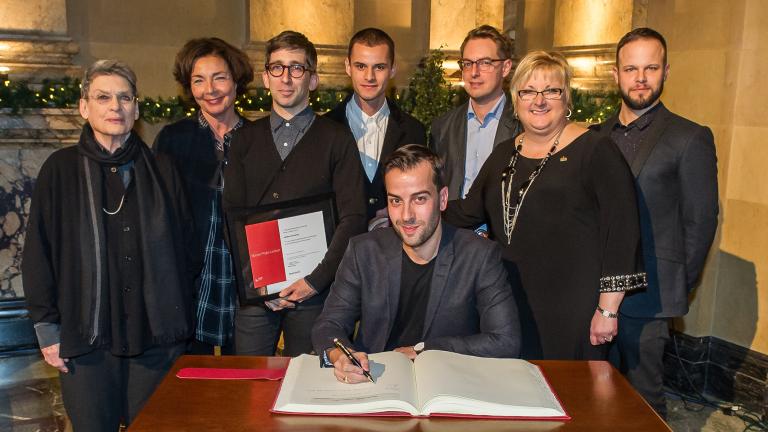 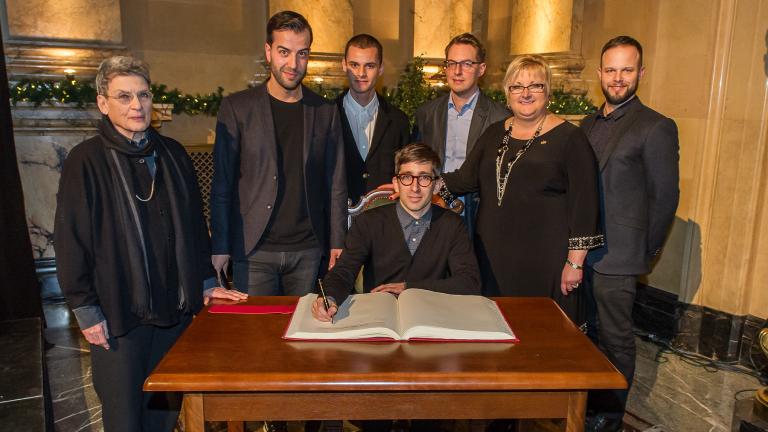 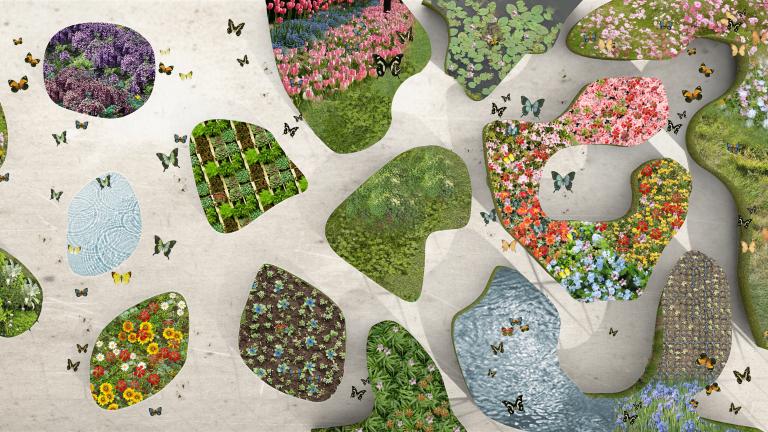 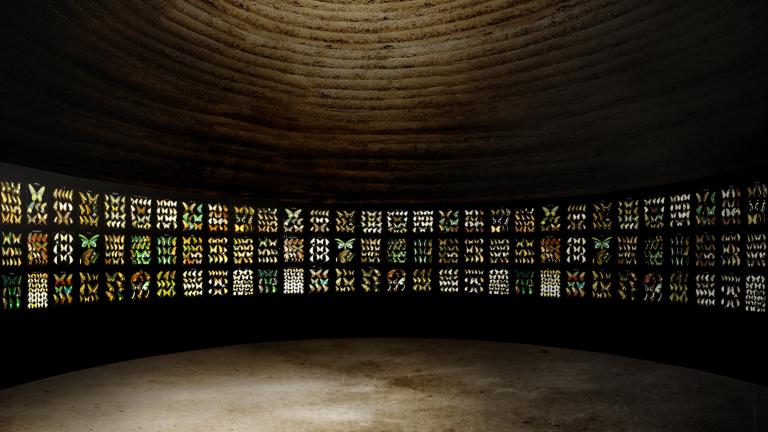 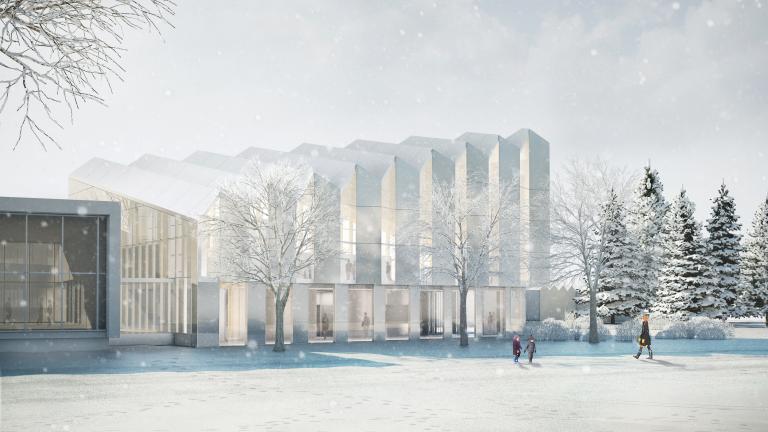 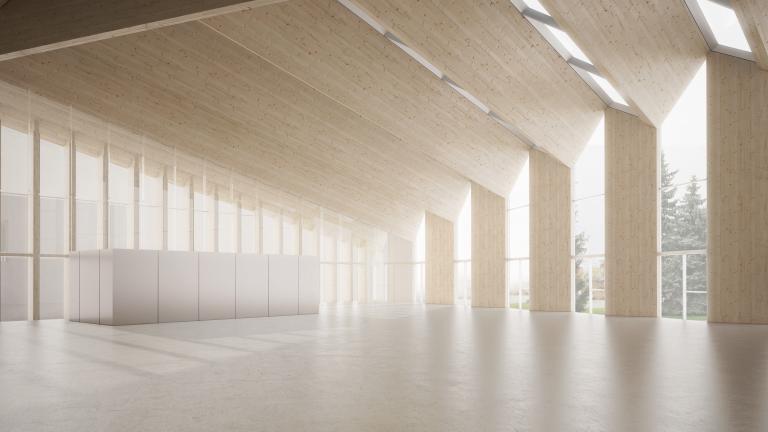 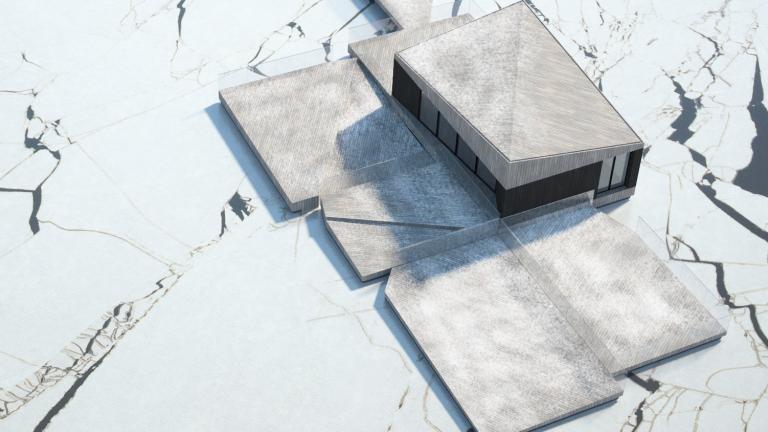 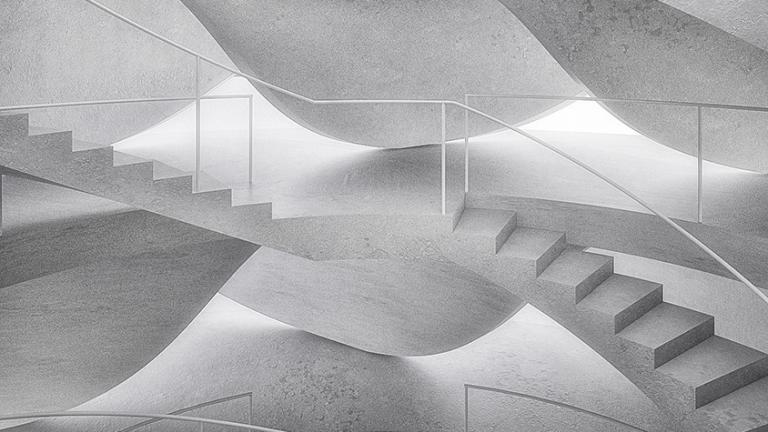 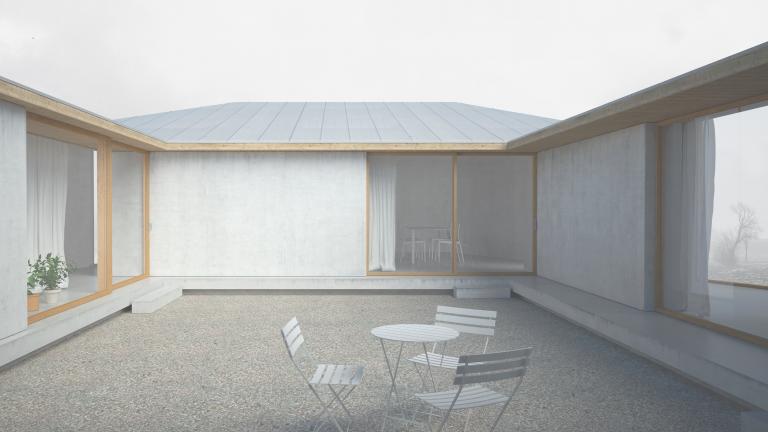 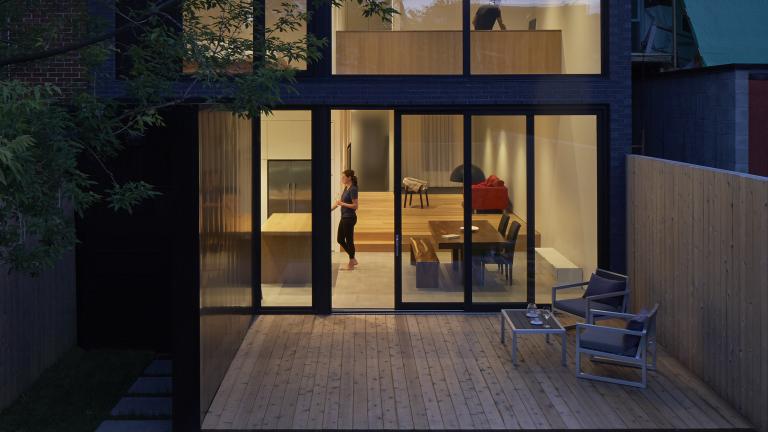