Pursuant to Approach 3.2 of the plan, the partners are committed to promoting excellence in architecture and design, specifically by:
widening the use of competitions, workshops and expert panels to promote the quality of construction and development projects at an early stage;
putting in place support tools and financial incentives to encourage these practices; and
highlighting outstanding projects and achievements.

These commitments led to the publishing of the first three in a series of handbooks called the Cahiers des bonnes pratiques en design urbain - Imaginer, réaliser la ville du 21e siècle ("Handbooks of Best Practices in Design—Imagining and Achieving the City of the 21st Century"), which present, among other things, urban design workshops, architecture and design workshops as well as design panels as tools for attaining excellence in urban planning and architecture and enhancing the quality of the urban environment.

To ensure this objective is reached at the municipal level, the executive of the Ville de Montréal’s Service de la mise en valeur du territoire et du patrimoine asked the Design Montréal office to set up a working group on urban design best practices (Groupe de travail sur les bonnes pratiques en design urbain), bringing together professionals and managers from various departments and boroughs. The group members’ expertise and their commitment to development of a quality living environment are essential to establishing constructive thinking on current municipal practices that have an impact on the quality of urban design.

In addition to discussing the current urban planning practices of the Ville de Montréal, the working group has been tasked with proposing an action plan to facilitate the implementation of the three design processes (workshops, competitions and panels) in the operations and activities of the Ville de Montréal and its boroughs. The plan will be tabled in the fall of 2009. 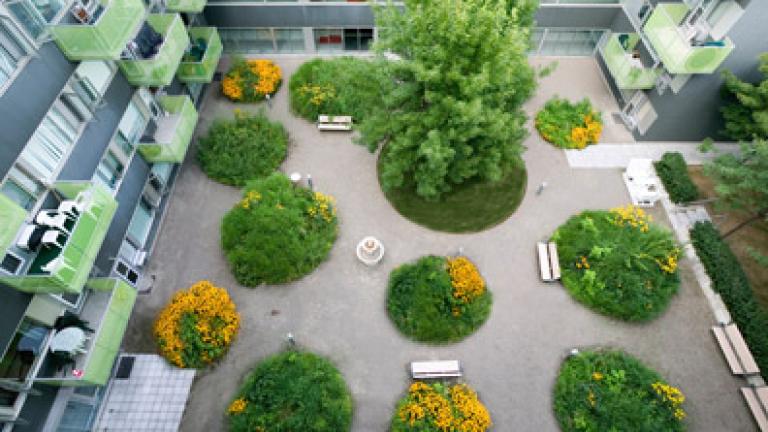 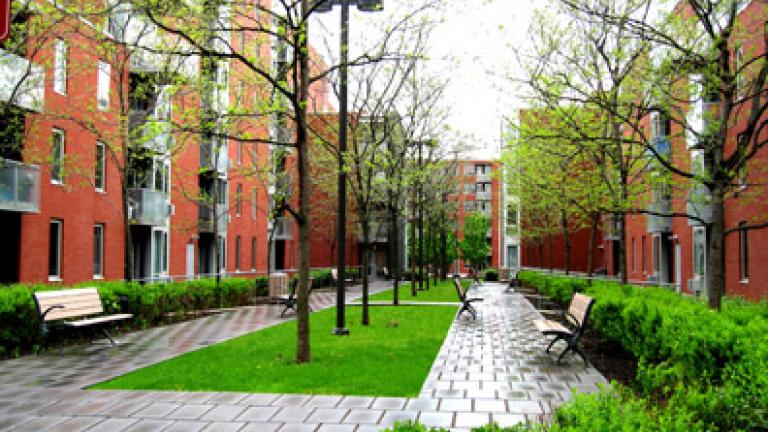 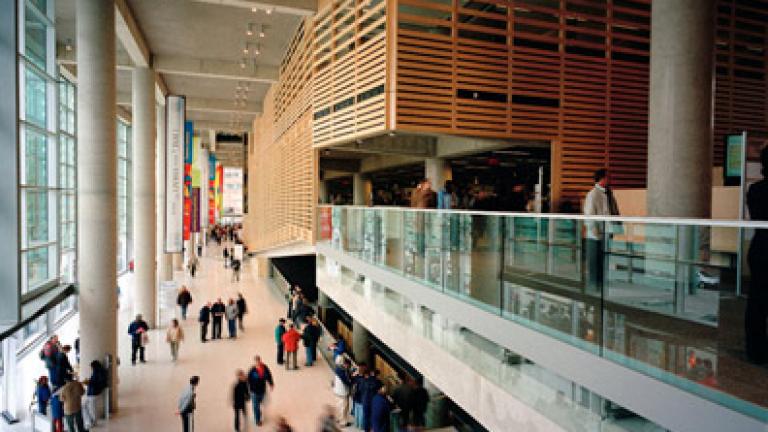 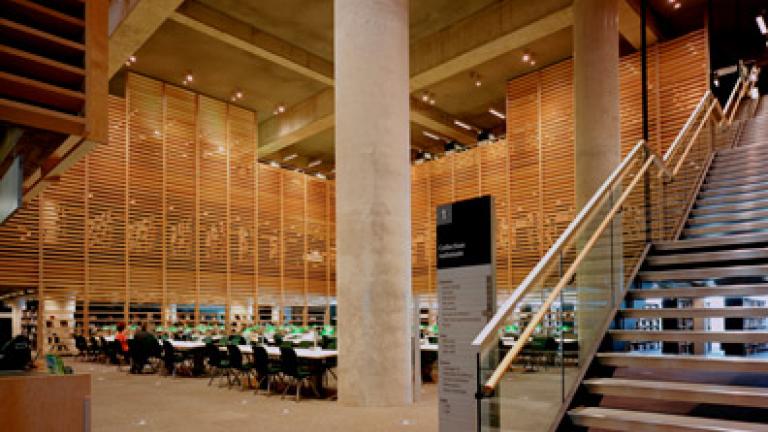 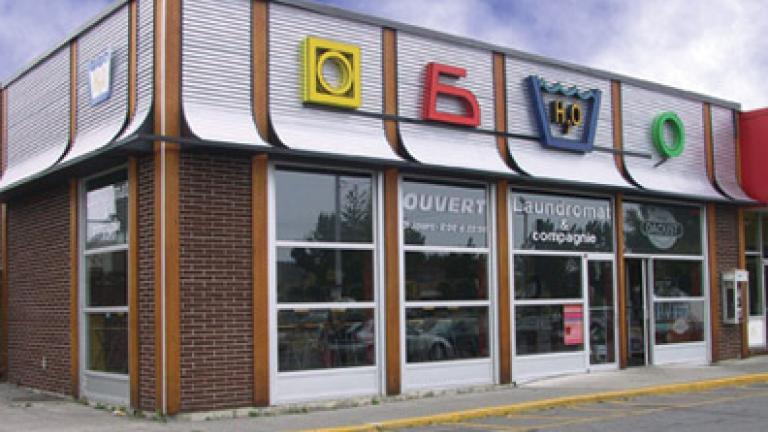 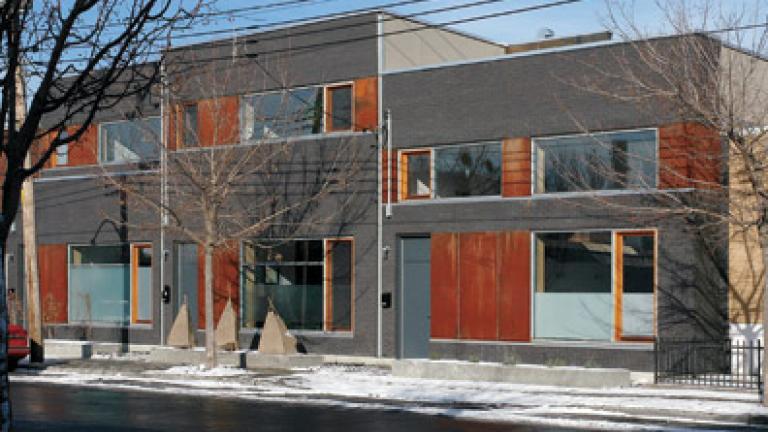 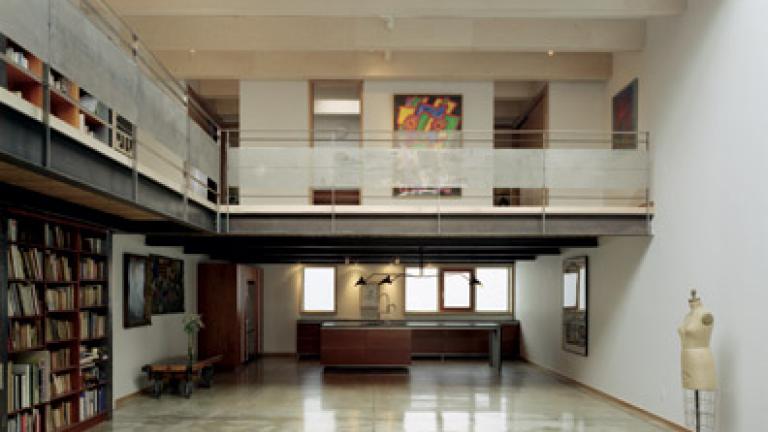 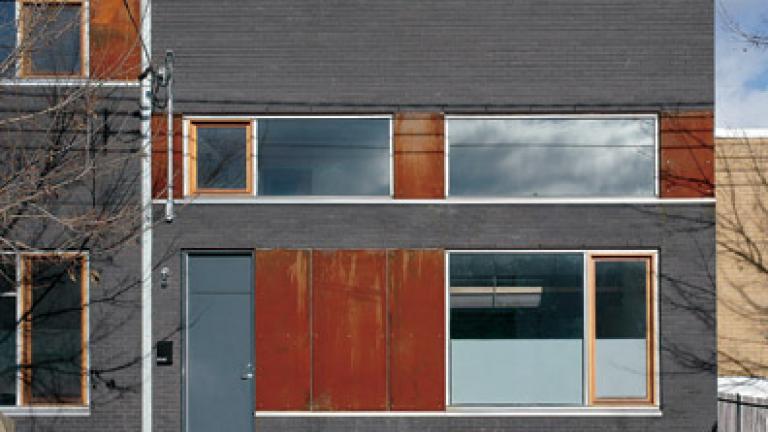