Tapiskwan Collective: from Mauricie to Montréal, presented in Krakow and Katowice

As part of the 12th Annual Meeting of the UNESCO Creative Cities Network (UCCN) in June 2018, the Tapiskwan Collective travelled to Krakow and Katowice (known as Krakowice for this special event) to take part in LAB.2030, the experimental platform supported by the UCCN Secretariat. The laboratory catalogues, promotes, and disseminates the different ways Creative Cities are integrating culture into their local policies to achieve the objectives of the 2030 Agenda for Sustainable Development. All 181 UCCN cities were given an opportunity to showcase an initiative. One project per creative discipline (crafts and folk art, design, film, gastronomy, literature, music, and media arts) was selected to present to the plenary of 350 international delegates. Montréal was able to share its best practices thanks to the work of Anne Marchand, assistant dean of research and professor at Université de Montréal’s Faculty of Environmental Design, and Karine Awashish, cofounder of the Tapiskwan Collective.

Tapiskwan was launched in 2013 by the Atikamekw Nation tribal council, in partnership with Université de Montréal. Each year, it holds a workshop to support creative, social and economic development in Québec’s Atikamekw communities by honouring Indigenous traditions and culture through design and crafts.

With support from the university, Atikamekw art is combined with contemporary techniques that foster a process of mutual discovery in which students learn both traditional craft methods and modern manufacturing techniques. This interconnection cultivates knowledge transfer and helps to preserve ancestral Atikamekw heritage while integrating contemporary design into the community. The initiative also provides a sales platform to support Tapiskwan and the Atikamekw Nation’s economic and social development.

In Krakowice, the two project ambassadors had a chance to showcase Tapiskwan and share with others from around the world who were interested in using creativity to drive reconciliation and generate positive social impact.

We felt that Tapiskwan could serve as a model for members of the UNESCO Creative Cities Network, and we hope it will inspire others to start multidisciplinary initiatives that stimulate creative entrepreneurship in their cities or villages. - Karine Awashish

Awashish and Marchand were impressed by the diversity of cities represented and by their thirst for the creative disciplines. The experience introduced Tapiskwan representatives to other, less well-known cities that nevertheless grapple with similar issues. The challenge of building links with Indigenous communities is common in a number of countries, especially Australia. They were also able to forge ties with participants from Ouagadougou (creative city of crafts and folk art in Burkina Faso), Sapporo (creative city of media arts in Japan), and Detroit (creative city of design in the United States). 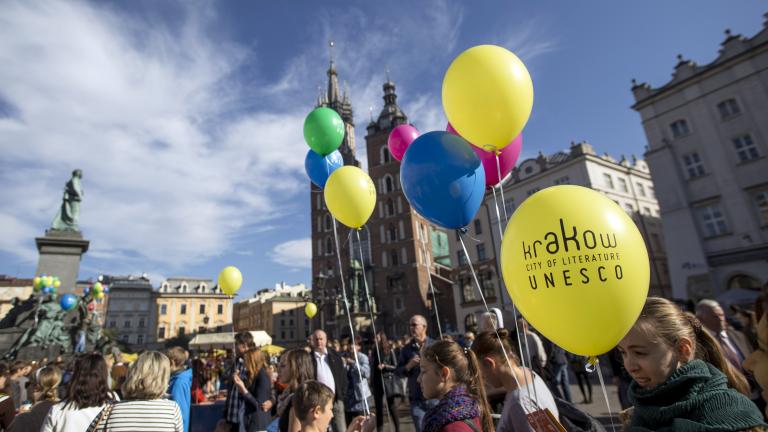 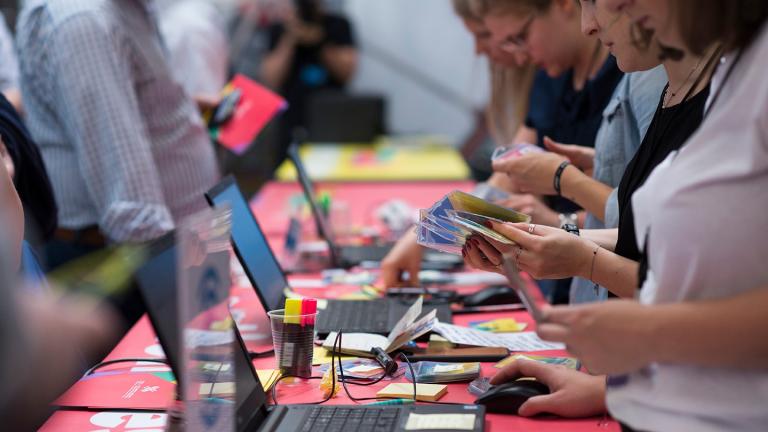 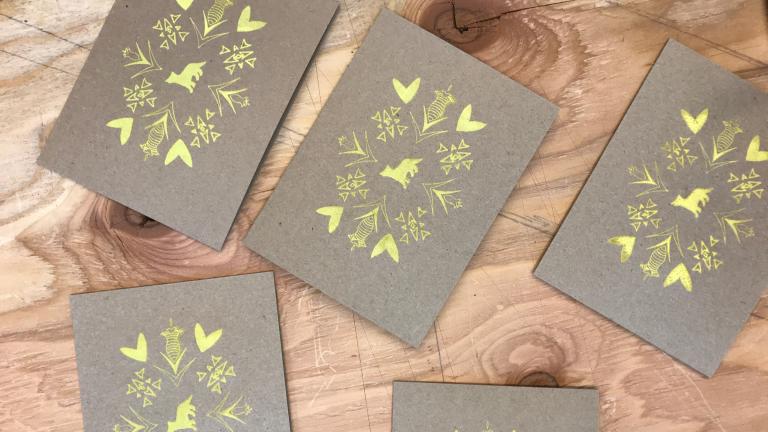 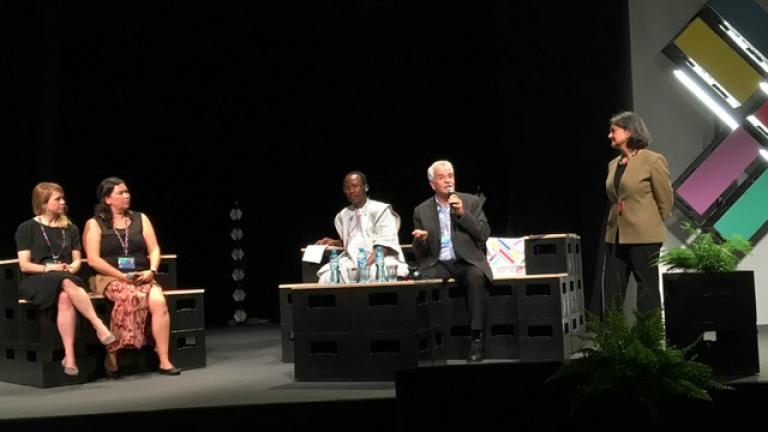 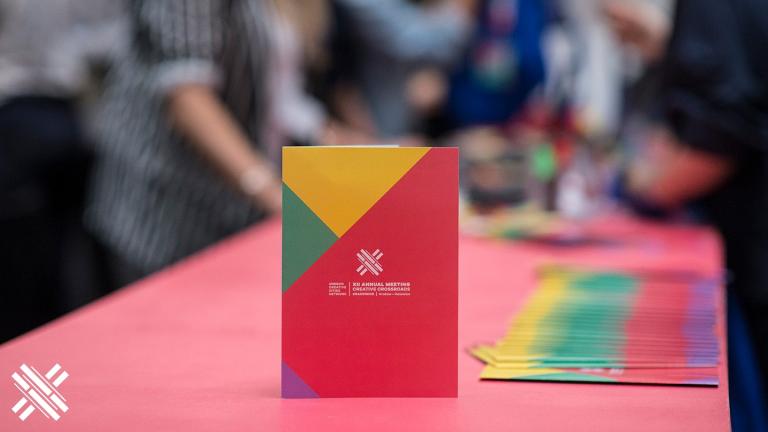 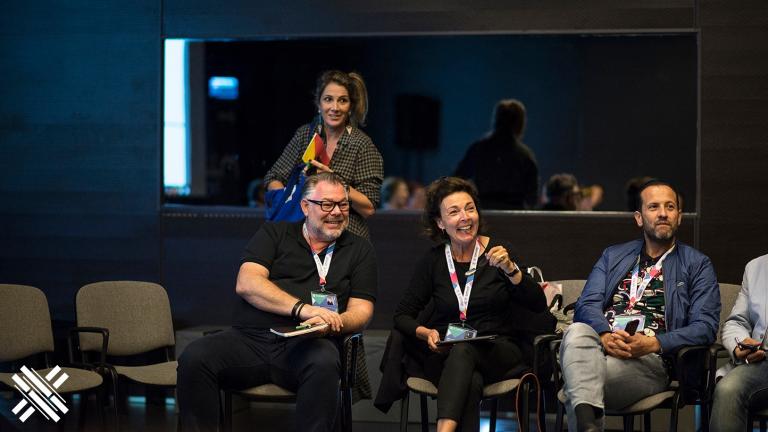 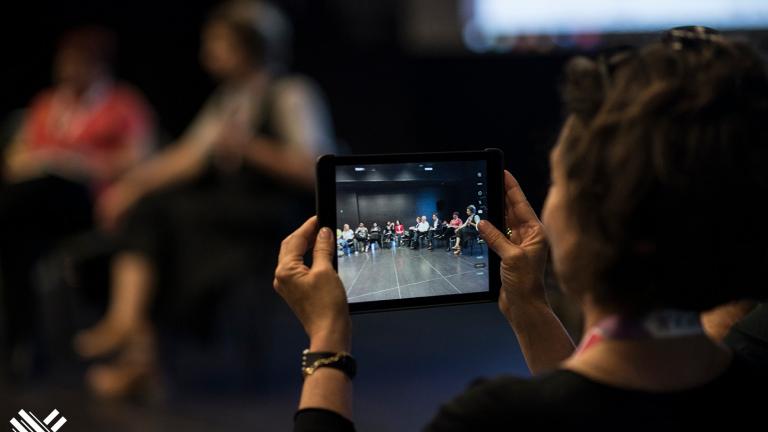 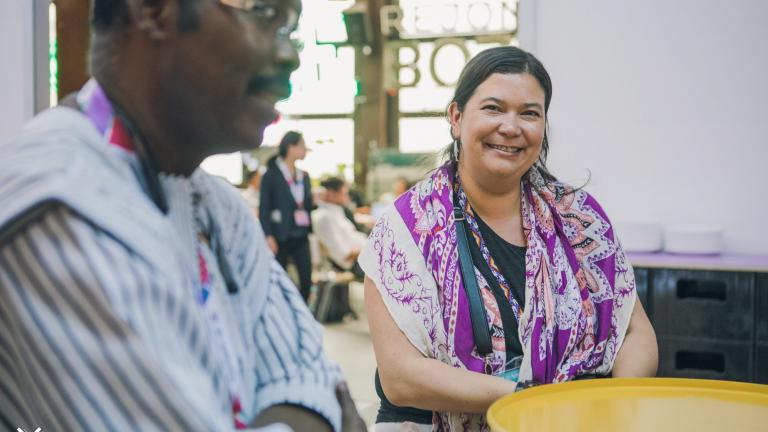 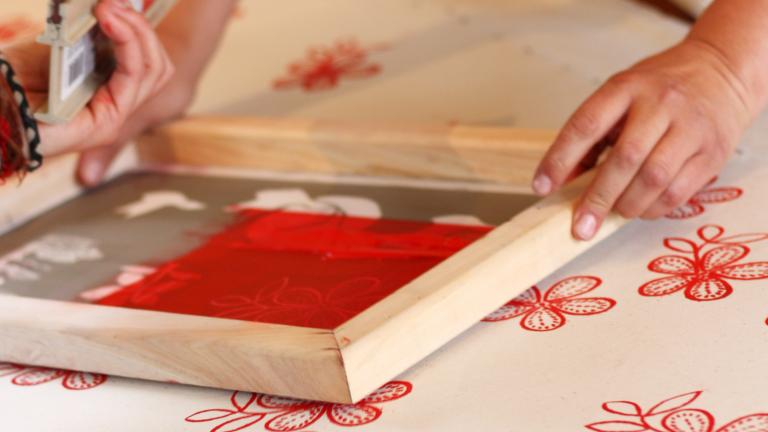 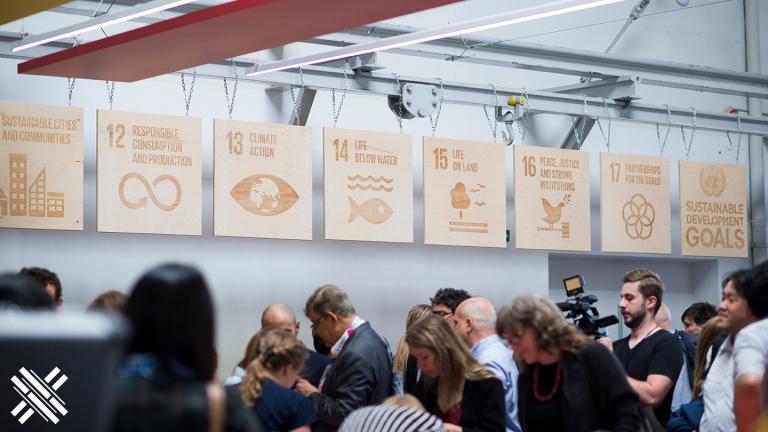 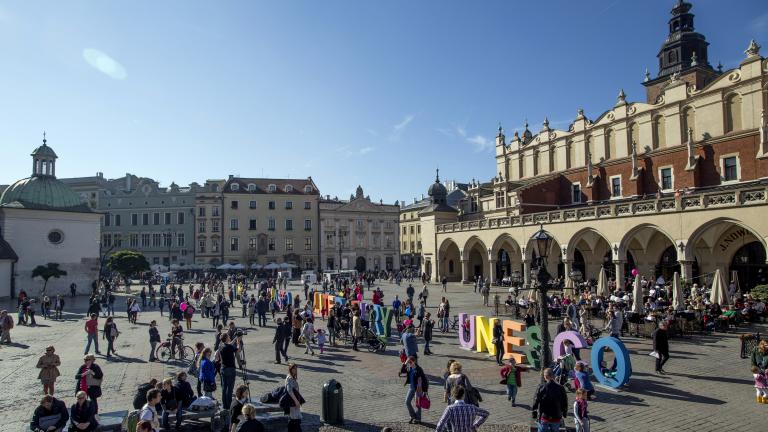 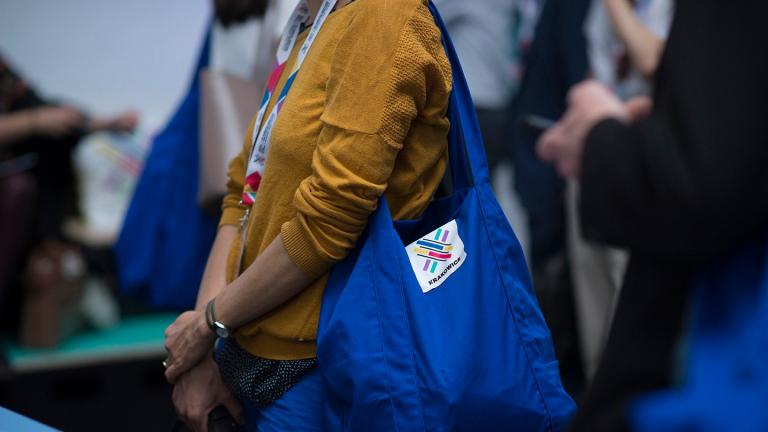