At its Awards of Excellence gala on November 26, 2020, the Association professionnelle des designers d’intérieur du Québec (APDIQ) acknowledged the outstanding contributions of our Bureau du design colleague Sylvie Champeau to promotion of interior design, recognition of the profession and the importance of design in people’s daily lives, the value of quality design, as well as public awareness of design concepts. This woman of letters’ passion and determination to properly communicate and accentuate the added value of design earned her this honorary award, of which she is the very first recipient.

Sylvie began her career nearly 30 years ago as a public relations officer and later became director of the Société des designers d’intérieur du Québec (now the APDIQ). She was the instigator of a fruitful partnership between that organization and the Ville de Montréal for the Commerce Design Montréal awards, which over their 10-year span helped raise the profile of many young Montréal designers.

After her stint with the APDIQ, Sylvie founded her own communications and PR agency and counselled many organizations that promote design and architecture, including the Ordre des architectes du Québec (executive production of the Québec architectural awards of excellence, the Architecture en lumière tours, and the Rendez-vous Hydro-Québec–OAQ), the Salon international du design d’intérieur de Montréal (special projects management), the Bureau du design (hosting of members of the UNESCO Creative Cities Network, organization of business tours for the Design Montréal Open House days, and management of the Programme Design Jeunesse), and Contech (co-ordination of the Trophées Innovation et Développement durable and the Grandes rencontres).

In 2012, Sylvie joined the Bureau du design of the Ville de Montréal’s Service du développement économique as a Design Commissioner. In 2015, after completing a master’s degree in project management, she became counselor in management control and analysis. 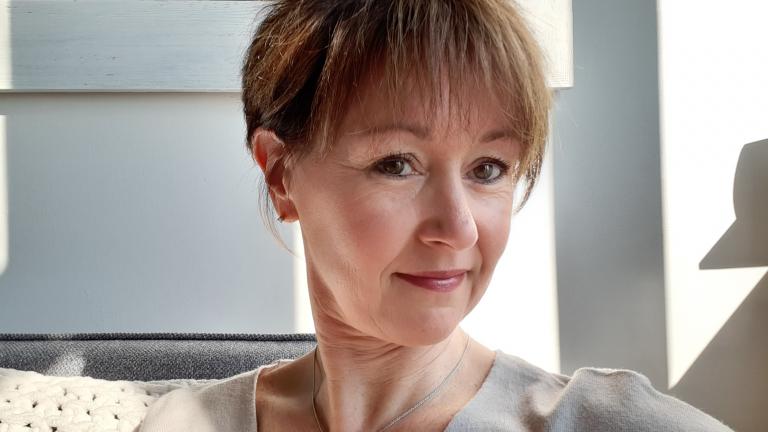 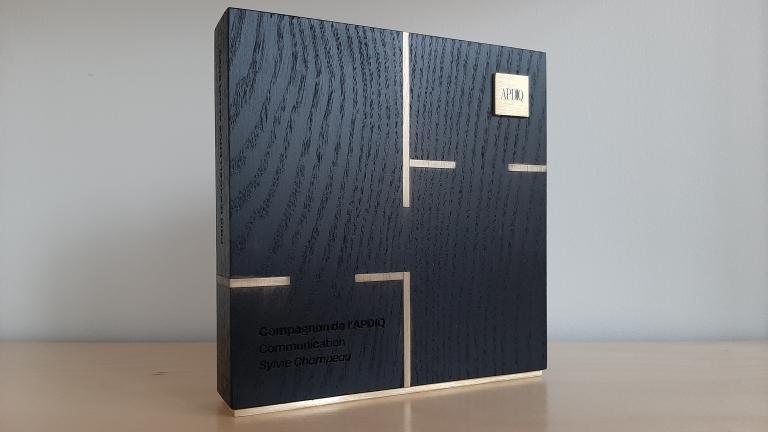