Montréal, is a city of designers. Meet the Next Generation in Design in a 10-portrait series

Did you know that the Design Montréal Directory lists 300 Montréal architecture and design firms, stars both at home and abroad, that have garnered international juried competitions, awards, and grants?

To celebrate Montréal’s 375th anniversary as well as the Expo '67 50th anniversary and the renewal of Montreal designation as a UNESCO City of Design, the Design Bureau will spotlight 10 up-and-coming designers, part of the Directory,  who proudly embody the creativity of our metropolis.

Montréal, is a city of designers. Meet the Next Generation in Design in a 10-portrait series!

Each week, from September 25 to November 27, 2017, we will focus on one of the 10 designers and feature him or her on our different communications platforms.

This autumn, meet with the designers!

The 10 campaign ambassadors were selected from among the approximately 300 award-winning firms in the Design Montréal directory. These young designers from all spheres of architecture and design have been in business fewer than 10 years but have already garnered numerous professional awards. 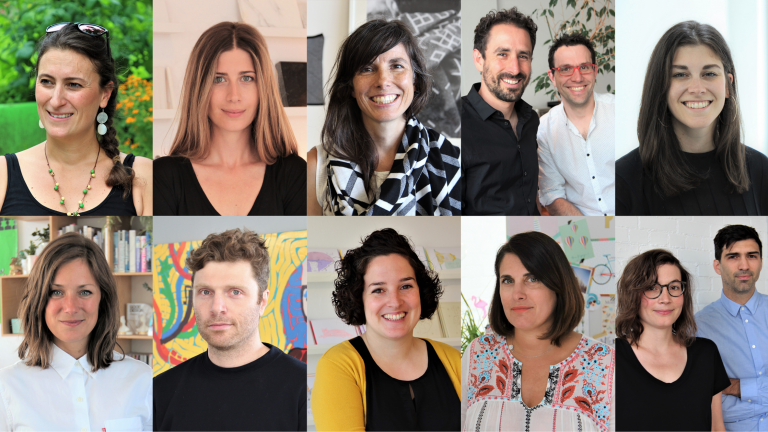 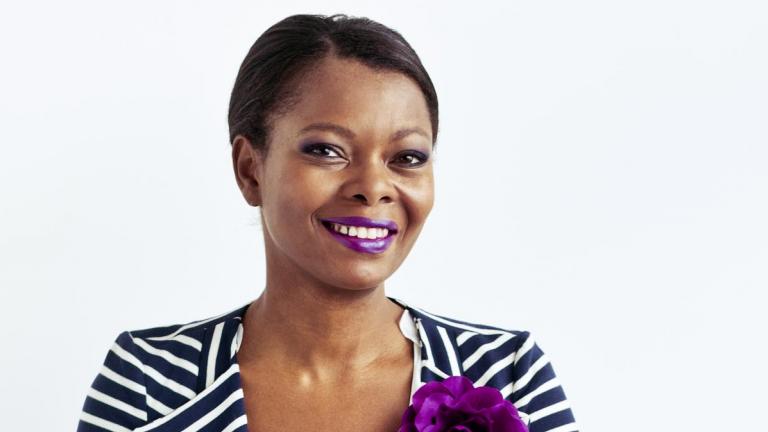