The 2019 Grands prix du design awards were held on January 10 at the Casino de Montréal. 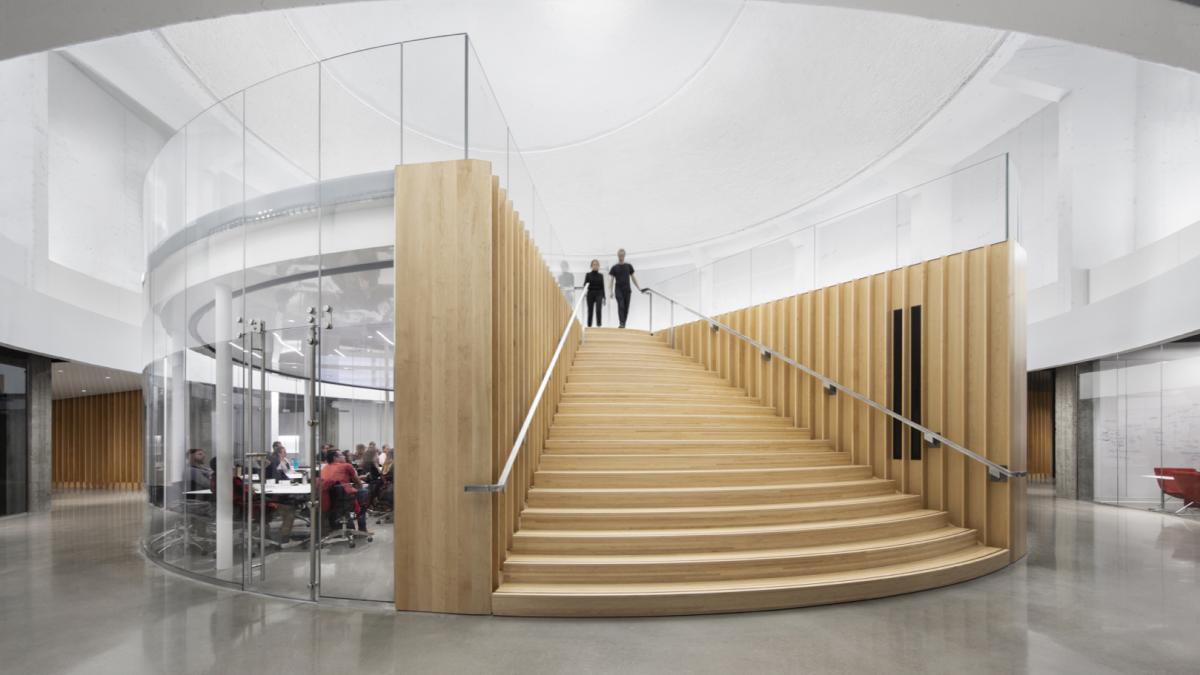 The project of the year award went to the conversion of the Dow Planetarium (MSDL architectes).

The well-deserved Tribute Award went to Anik Shooner, architect and partner with MSDL architects. This inspiring, radiant, determined woman has dedicated herself to excellence throughout her prolific career. In her moving and generous acceptance speech, she shared the honour with her partners, clients, and the entire MSDL team.
Montréal designers and architects featured prominently at the ceremony; nearly 80% of the winners – 55 of 68 firms – were from Montréal. Montréal projects also stood tall, representing nearly 65% of the awards. 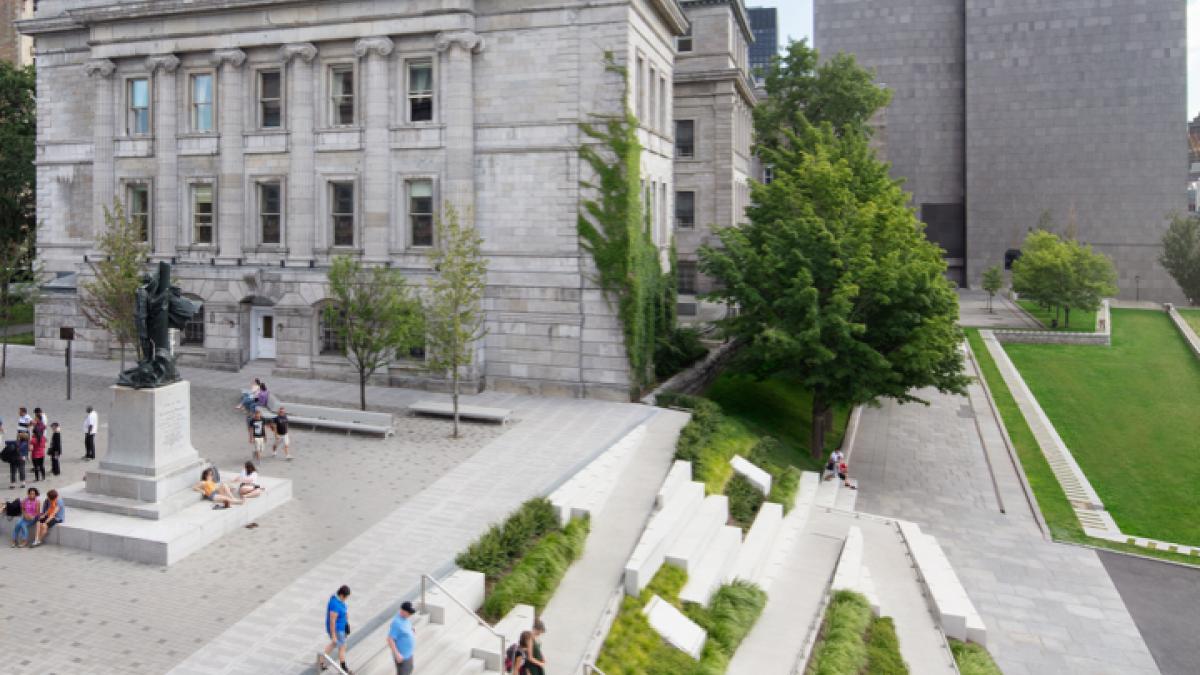 As a project commissioner, Montréal won two prizes: in the Public Project of Landscape Architecture category for the Place Vauquelin project; and in the Environmental Project of Landscape Architecture category for the Projet Bonaventure. Congratulations to the Place Valequin team (Lemay, Consultants SM, Nadeau Foresterie urbaine, Morelli designers, Jonathan Cha, Arkéos) and the Projet Bonaventure team (Groupe Rousseau Lefebvre), along with all our colleagues in the city administration involved with these major projects. 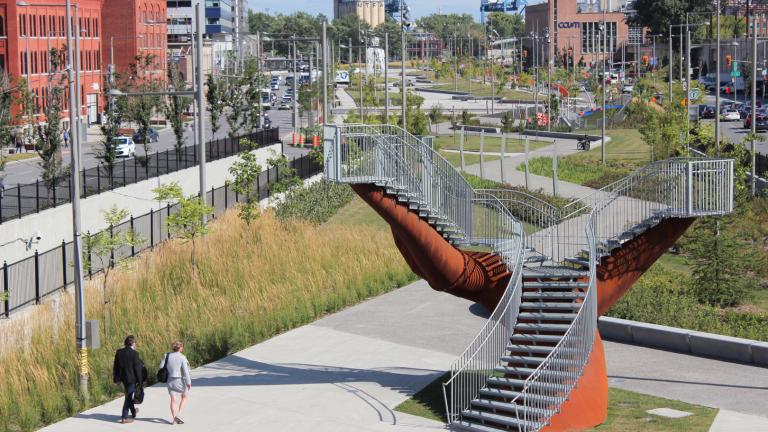