Product designer Guillaume Sasseville was one of the artists honoured at the prestigious interior design show Selected, presented in Graz as part of Design Month (Designmonat), where Montréal was a guest of honour. Mr. Sasseville was among a delegation of Montréal designers in the Austrian city to take part in the exhibition Ich war dort: Montréal meets Graz (I Was There: Montréal Meets Graz).

The Selected show brought together 52 great names in design, including emerging creators, and provided an opportunity for Mr. Sasseville to present Verre commun, the project that he completed with support from the Phyllis Lambert Grant, awarded to him in 2011. The prestigious Selected show features innovative design concepts that are ready to be marketed. 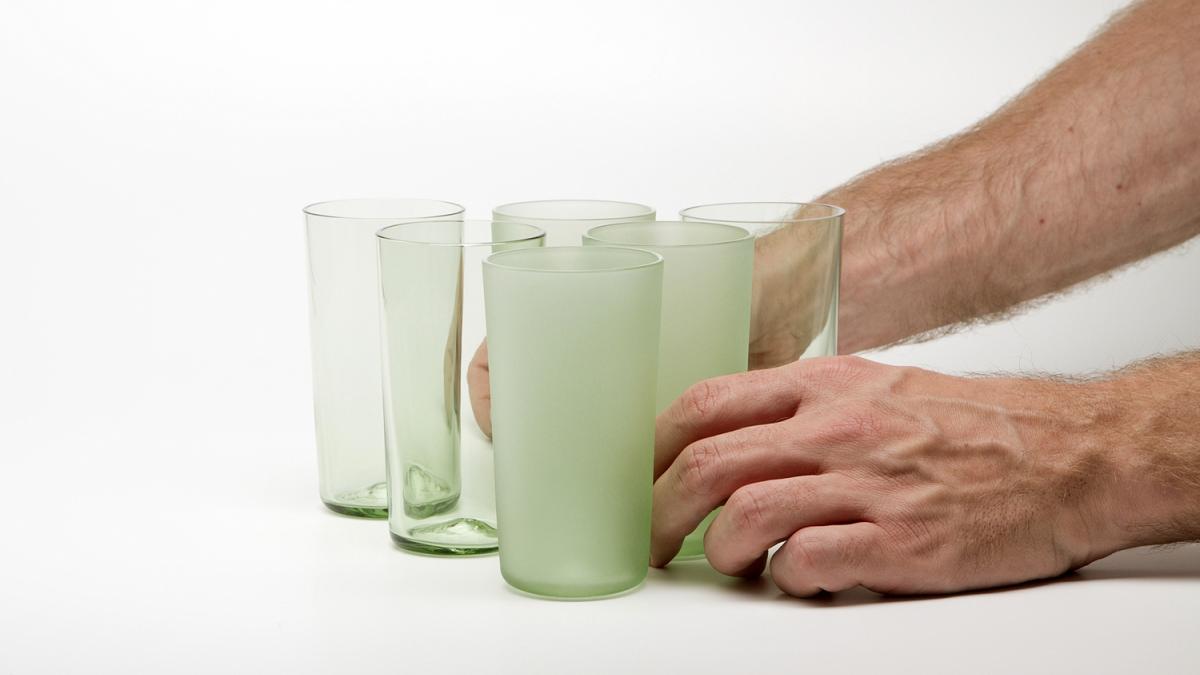 Designed in Graz, Verre commun, or Common Glass, was inspired by the glass tumblers produced in Montréal’s industrial heyday in the early 20th century. Mr. Sasseville spent several weeks in the Austrian city, which like Montréal is a UNESCO City of Design, to immerse himself in the ancestral know-how of Austrian glassmakers.

While there, he developed a number of commercial contacts which, it is hoped, will lead to some exciting projects. 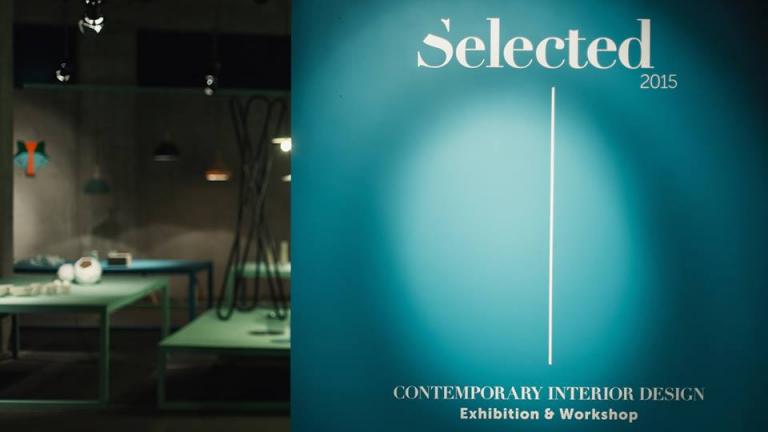 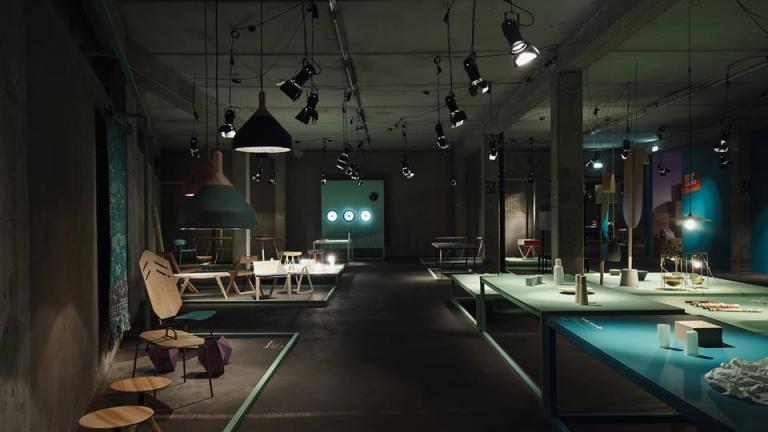 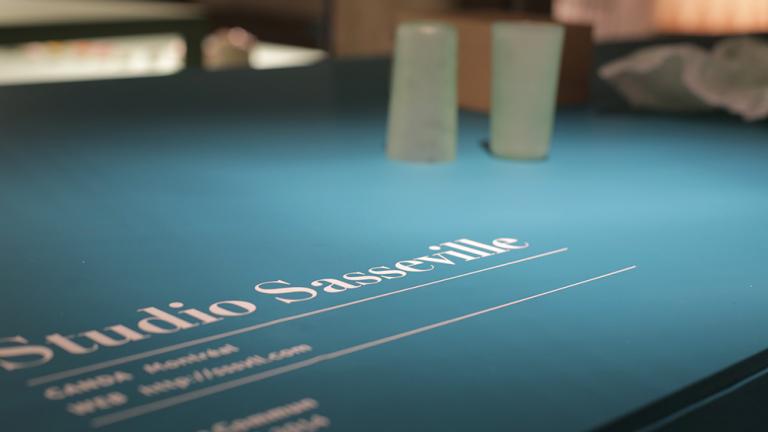 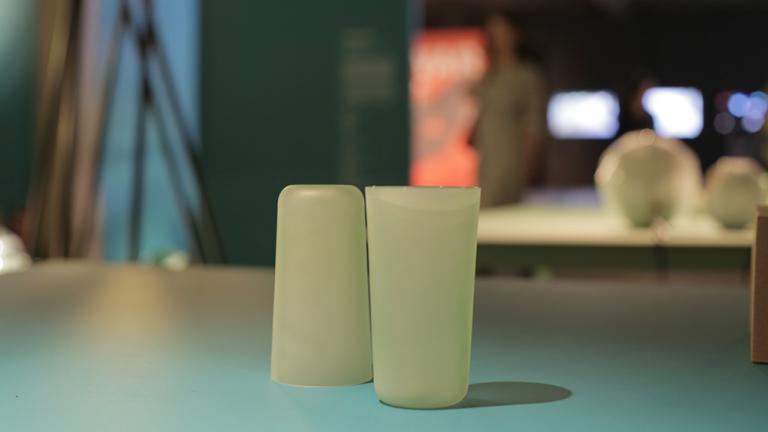 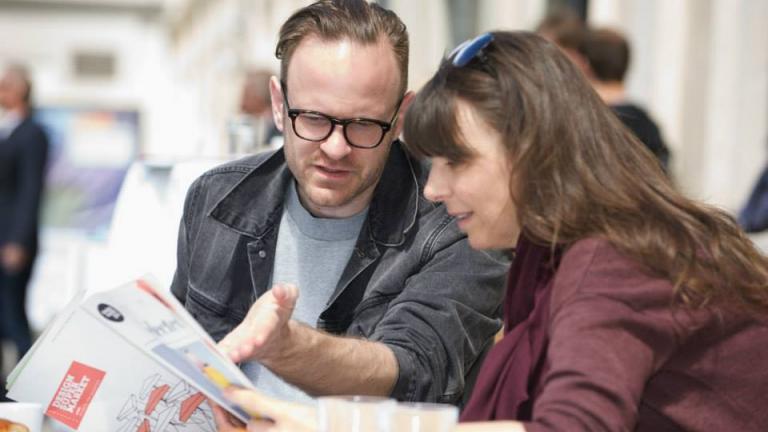