It’s official. The City of Kortrijk will hold Commerce Design awards, based on the original concept developed by Montréal and exported by the City for nearly 20 years. The first call for submissions among designers and businesses of Kortrijk will be launched in April, and the jury will meet in June, with the participation of a member of Montréal’s Bureau du design. The awards will henceforth be held in Belgium, in the capital of Brussels and the city of Kortrijk.

Like Montréal, Kortrijk is a UNESCO City of Design. Internationally renowned designers and architects play an active role in the city’s development and its major urban projects. Every two years, Kortrijk hosts the Biennale INTERIEUR, further enhancing the region’s creative DNA. Entrepreneurs are in favour of experimentation and innovation, and they seek to capitalize on the creativity of designers and architects, in partnership with local businesses, public agencies, and the large student population in order to ensure the region’s growth and prosperity. Conditions are thus favourable for introducing the Commerce Design award concept.

Stijn Debaillie of Designregio Kortrijk, and Ellie Schneider of Design Core Detroit—both coordinators of the UNESCO Cities of Design Network—were in Montréal last week to share ideas about implementing the awards. It should be noted that Detroit has also held a license since 2018 and recently launched the third edition of the Commerce Design: Detroit awards.

This is the very essence of the UNESCO Creative Cities Network—active international cooperation among cities that place creativity and cultural industries at the heart of their strategic and sustainable urban development plans. 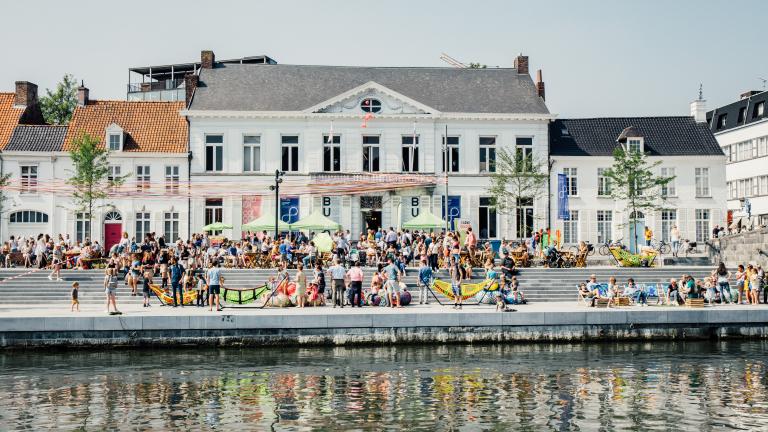 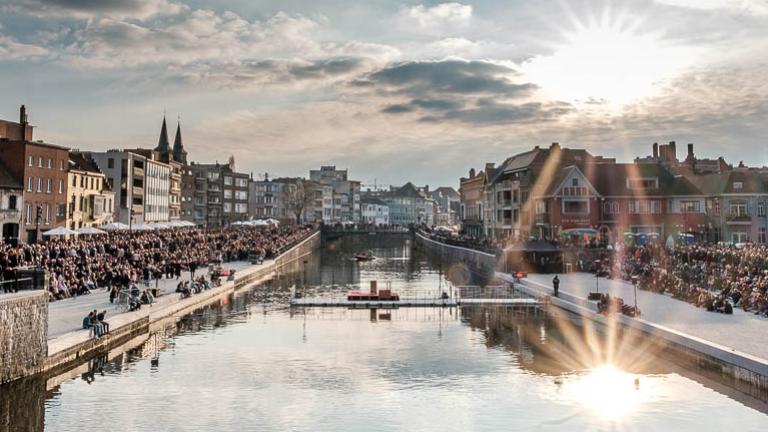 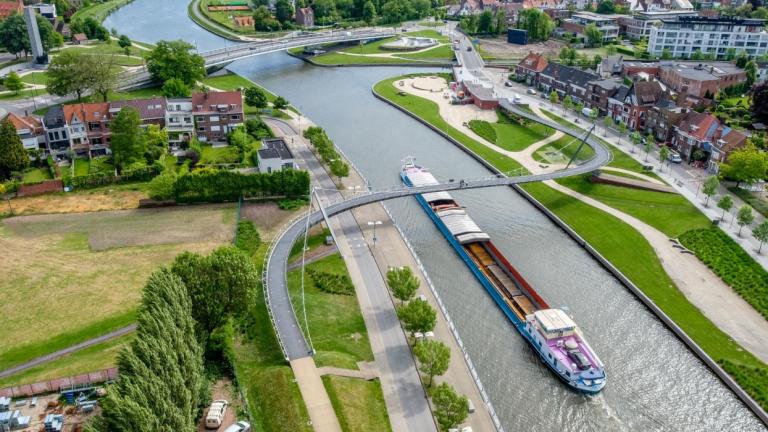 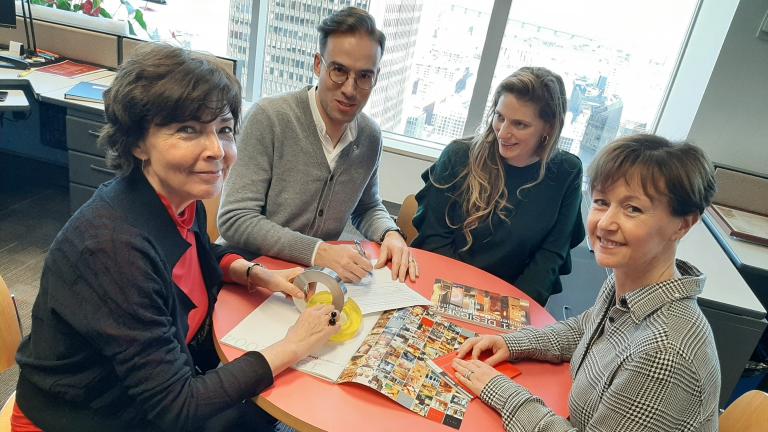