Mouna Andraos and Melissa Mongiat created Radio of Songs, a series of urban object prototypes that encourage exchange and communication between people on the street, inviting members of the public to be active contributors to the process.

Radio of Songs In People’s Head is a unique capsule installation that collects ‘ear-worms’, songs that become stuck in one’s head, playing itself over and over again, and digitally broadcasts them via a web-based radio station.

The project is a physical capsule installation fixed onto various existing urban structures that serves as both a space and a call to action. Passers-by are invited to slip their heads inside and sing their hearts out as the contributions are instantly collected using an automated telephone system. The stream of songs plays inside the capsule until someone is ready to make a new contribution, the person places their hand over a sensor inside the capsule to pause the broadcast.

Radio of Songs In People’s Head is part of The Urban Probes Series: a call to action, a toolkit, for others to make their own installations and create a sense of place in public space, to activate that space by engaging the community in the environment.

The objects were developed in the spirit of open design advocated by the Open Design City Lab, held during summer 2011. The duo also tested their prototypes with people in Berlin. 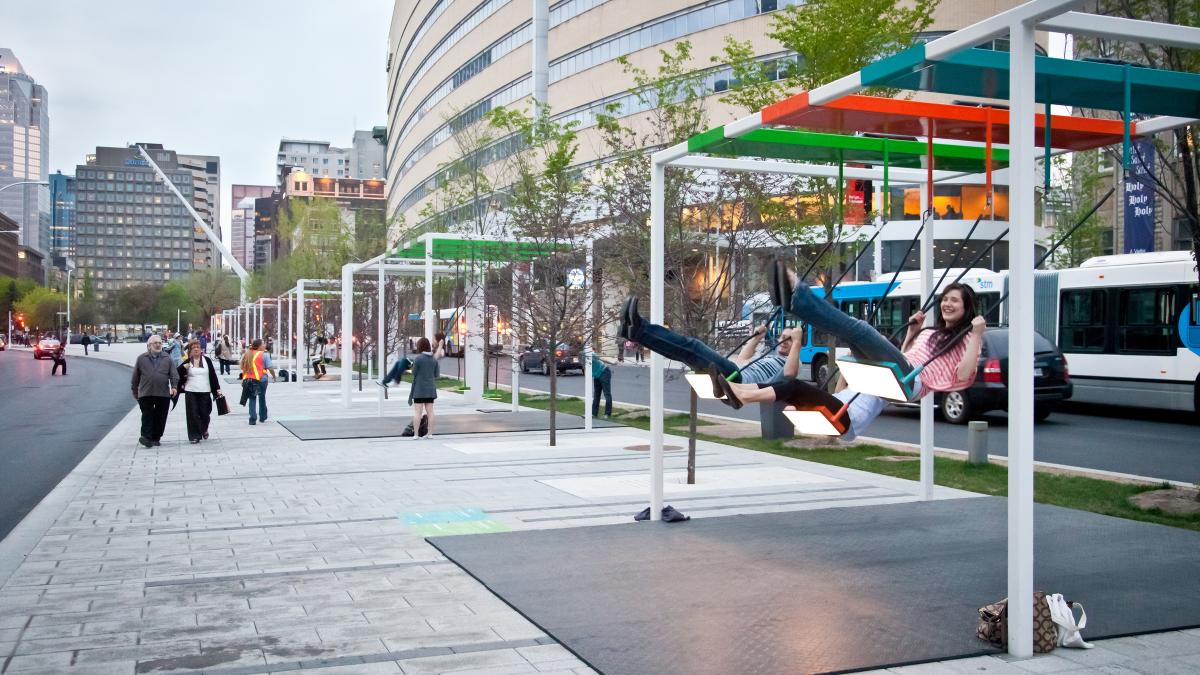 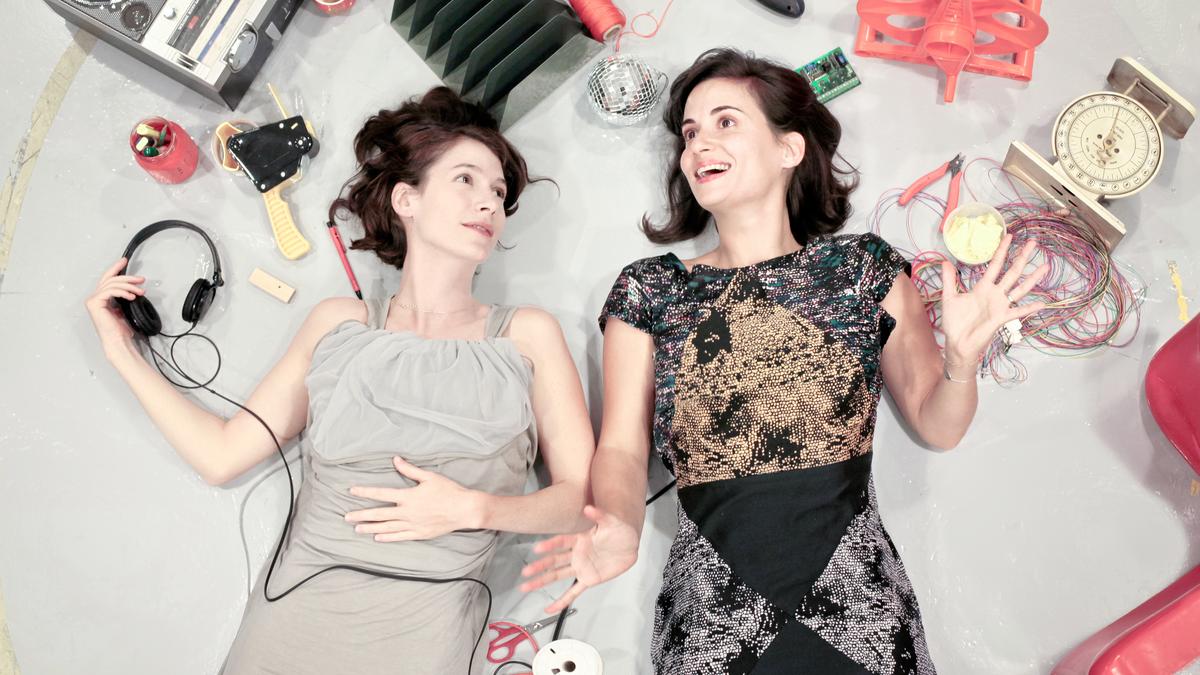