Since they they were awarded with the Phyllis Lambert Grant, the two designers have created the collective Daily tous les jours. Together, they are continually looking for new ways to interact and to tell stories. Their most recent projects are McLarena (Montréal), Conversation Wall (USA), 21 Swings (Montréal) and Choreographies for Humans and Stars (Montréal). They were in China at the beginning of 2014 to receive the Shenzhen Design Award for Young Talents for their 21 Swings interactive installation project.

“With the Phyllis Lambert Design Montréal Grant, we were able to do valuable research at the Open Design City Lab in Berlin. The design community there is really active, and an impressive number of young designers are questioning their own practice and reinventing their medium. Having the chance to exchange ideas with people in every discipline made us realize how we all face similar challenges. We noticed that there is a broad-based current of open, participatory practices that is changing every facet of design. We’re glad to feel that we are joining a movement.”

Mouna Andraos is adjunct professor at New York University in the Interactive Telecommunications Program (itP) and has worked in new media for several years. She reinvents everyday technological experiences to stimulate people’s imaginations and conversations about the impact and role of new technologies in their lives. Her work as Creative Director for the Montréal-based agency Bluesponge earned her several awards including Best of Show at the SXSW Festival and a CyberLion in Cannes. Under the label Electronic Crafts, she applies a playful, participatory and sustainable approach to creating limited-edition electronic craft objects. A major part of her work aims at the demystification and dissemination of technological knowledge. In that vein, Ms. Andraos has led numerous workshops in electronic creation and manufacturing at, for example, the Design Center Nagoya, Japan, and the Olympiades culturelles in Beirut, Lebanon.

Melissa Mongiat is fascinated by the opportunities provided by new media. Her approach is geared toward public participation in narrative environments. Her series of interactive urban installations for London’s Royal Festival Hall won her recognition from Wallpaper* magazine in 2007 as one of the world’s 10 breakthrough designers. The Good Conspiracy, a multiplatform public project she created with the firm Amuse, was presented as part of the Biennale de Montréal 2009. Ms. Mongiat has also won acclaim for research work on participatory design, conducted in collaboration with Kelsey Snook. The outcomes of their research have been presented in the form of workshops and papers given at the Royal College of Art in London, the Banff New Media Institute and the Istituto Europeo di Design in Barcelona, and led to the creation of the reference website goodparticipation.com. In 2010, Ms. Mongiat represented Montréal at the Design Biennale in Saint-Étienne, France. 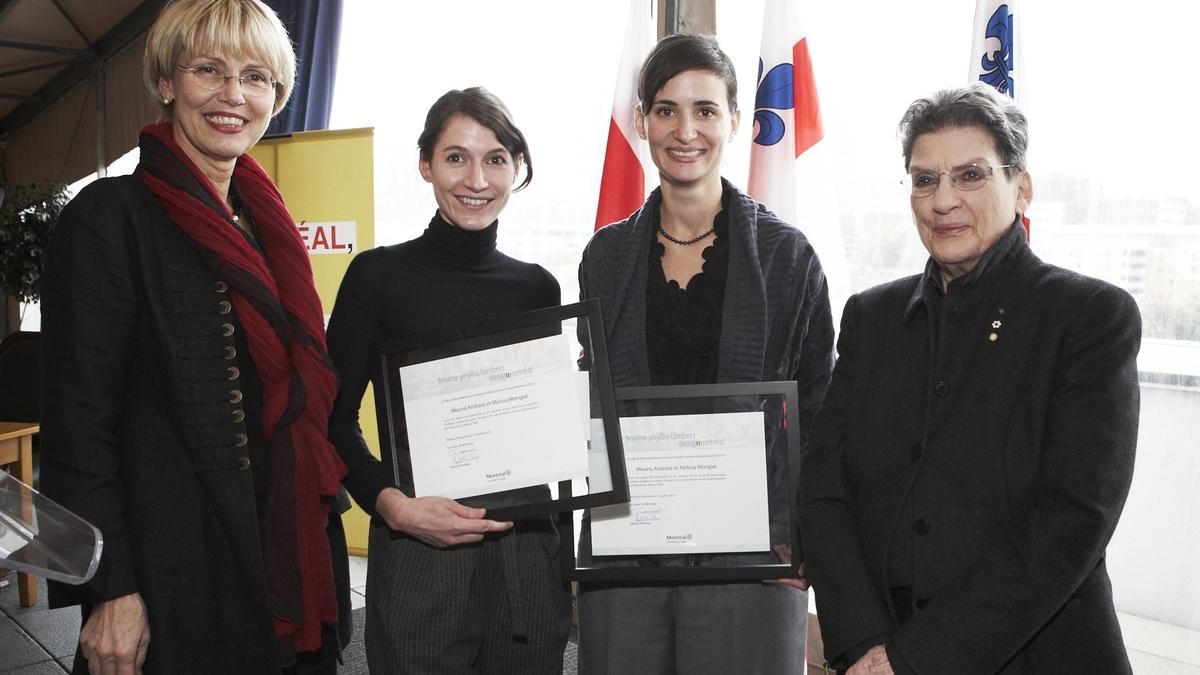