Multicultural and Transdisciplinary Dialogue for Reinventing the Urban Landscape of Kobe (Japan)!

From last November 8th to 21st the City of Kobe (Japan) hosted the 6th International annual Workshop_atelier/terrain (WAT) of the UNESCO Chair in Landscape and Environmental design of the University of Montreal (CUPEUM). 47 students and 12 teachers have participated in this meeting which brought together 13 institutions of the CUPEUM’s scientific cooperation network out of the 5 regions of the world (Asia, Middle East, North Africa, Europe, and North America). 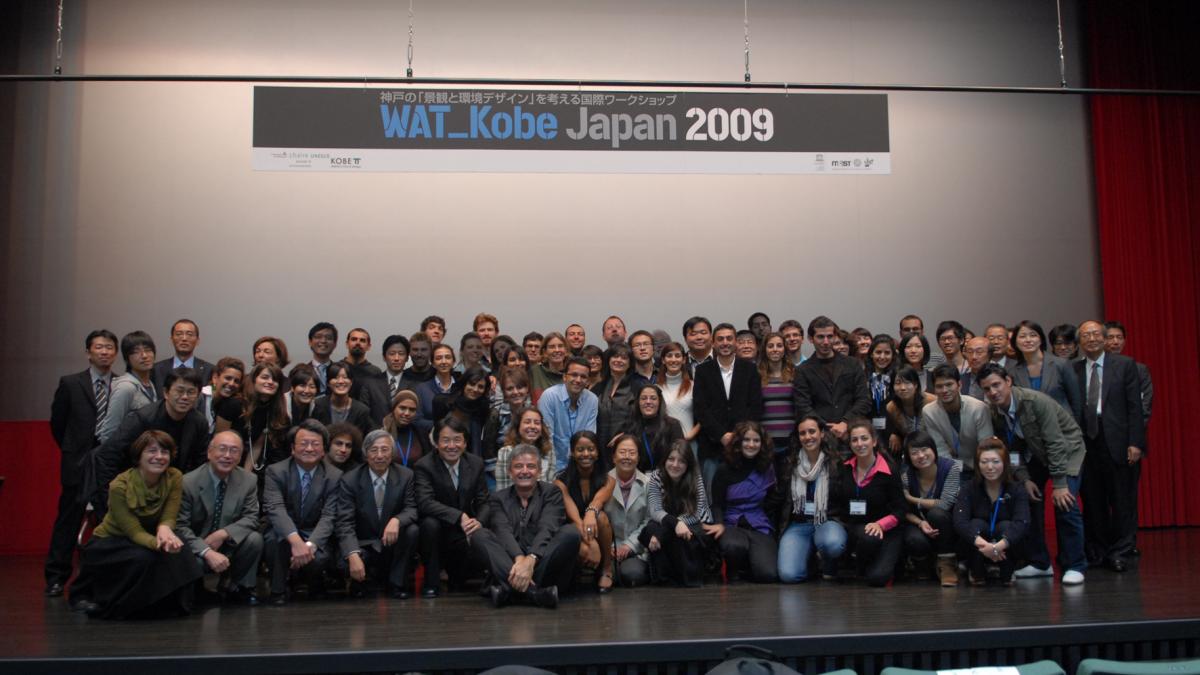 At the closing ceremony on November 20th, the Mayor of Kobe, Tatsuo Yada, mentionned the high quality of the 12 proposals made and he expressed his interest in supporting the implementation of certain visions and ideas of WAT_Kobe that, from his point of view, are relevant in overcoming the challenges of cities in this 21st century.

Misters Hideki Fukuda, President of Kobe University, Takaito Saiki, President of the Kobe Design University, Narifumi Tachimoto, Director-General of the Institute for Research in Humanities and Natural Japanese National Commission for UNESCO as well as Medam Brigitte Colin, Specialist Urban Architecture, MOST UNESCO and Suzanne Ethier, Quebec Delegate General in Tokyo, have all praised the high level of reflection undertaken by this international cooperation that encourages very active multicultural dialogue to resolve the complexity of urban issues.

Following the deliberations of the UNESCO jury, that wanted to highlight the remarkable work done by all participants to WAT_Kobe 2009 and the originality of the 12 visions of development proposed for the City of Kobe, four urban design projects have been rewarded:

In his closing remarks, Mr. Philippe Poullaouec-Gonidec, Chairholder/Director of CUPEUM said he was particularly proud of this international meeting results and he was very honoured that the city of Kobe consider ideas from this workshop to requalify its downtown. He also took the opportunity to reiterate the support of the UNESCO Chair in partnership with the involved universities to support the City of Kobe in the implementation of certain urban design projects of WAT_Kobe 2009.

Following the closing ceremonies, projects have been exhibited at the Kobe Design University. Subsequently, the 12 design projects have been reported at the Forum of UNESCO creative cities of design network, held in Kobe and Nagoya from November 24th to 27th. Afterwards all results of WAT_Kobe 2009 will be exposed to the public at the City Hall in Kobe from December 7th to 20th.

Under the auspices of UNESCO and under the scientific responsibility of the UNESCO Chair of the University of Montreal, WAT_Kobe 2009 is a partnership between the Kobe Design University, Kobe University, and Kobe City. This activity has received support from its international scientific network, the Ministère des Relations Internationales du Québec (Quebec General Government in Tokyo) and the Canadian Embassy to Japan, the Japanese National Commission for UNESCO, the Ministry of Education, Culture, Sports, Science, and Technology of Japan, Ministry of Foreign Affairs of Japan, the Japanese Consulate in Montreal, and the City of Montreal. 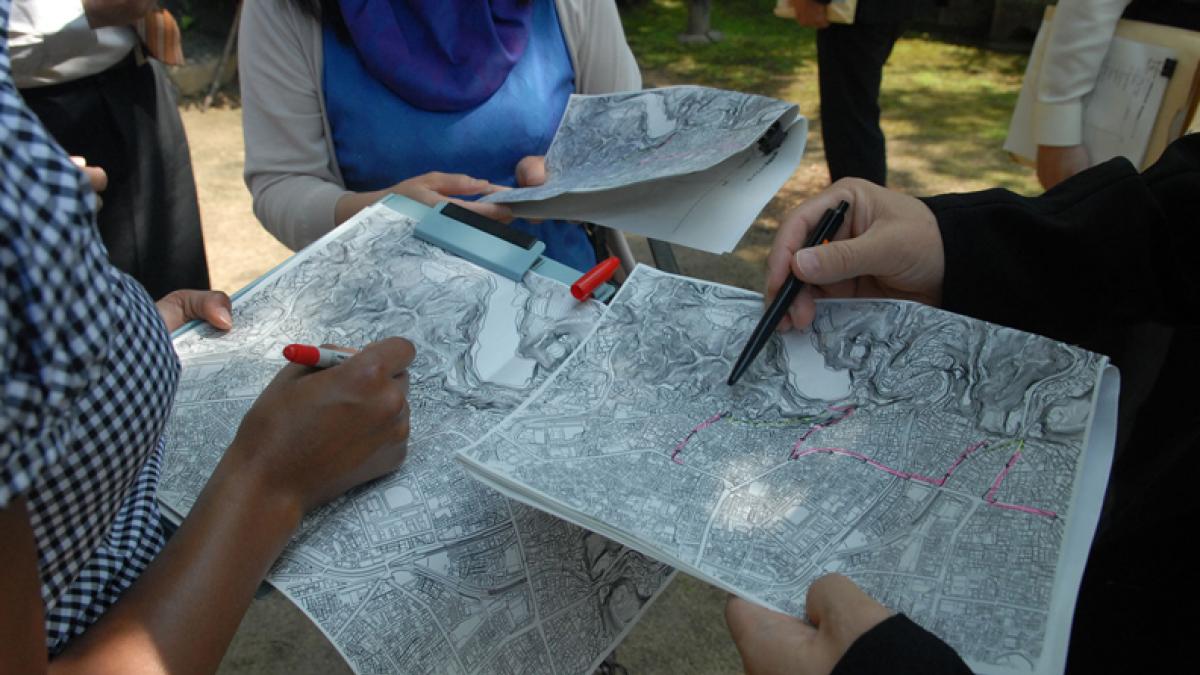 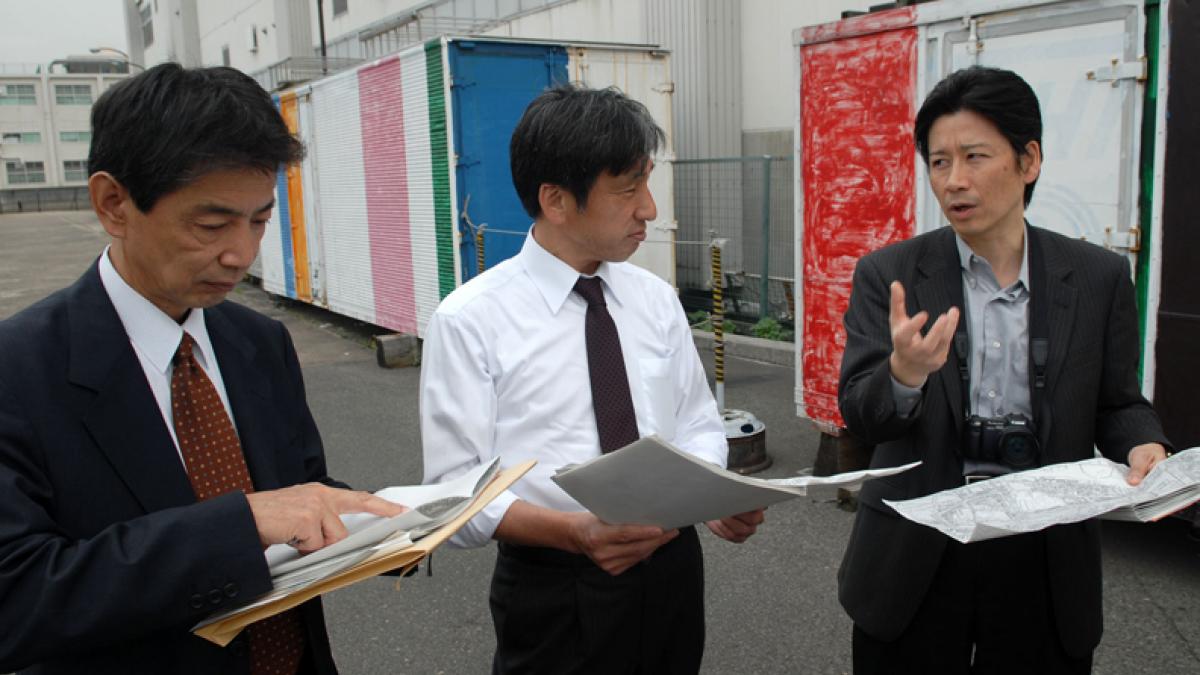 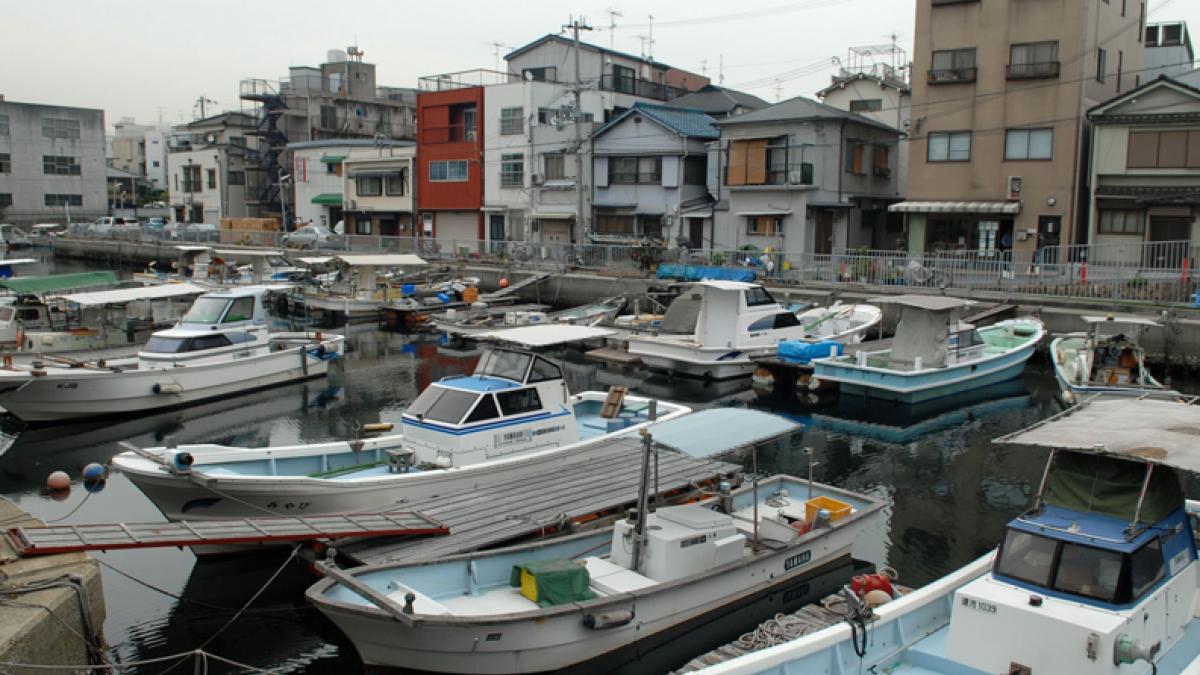 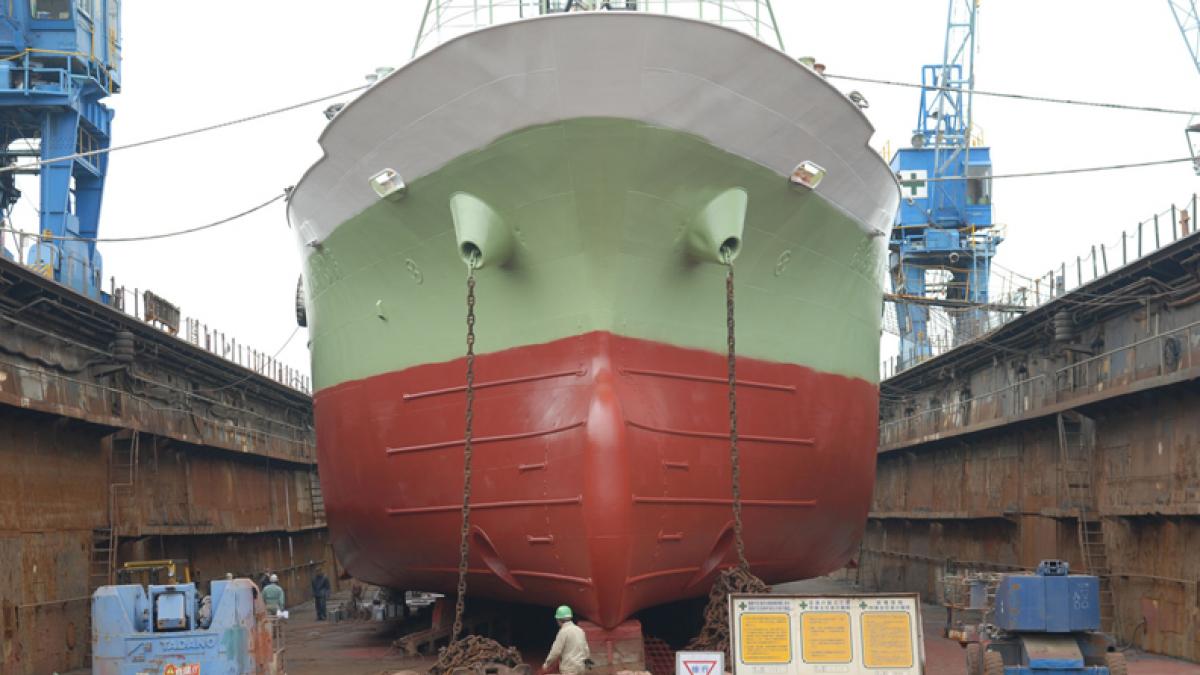 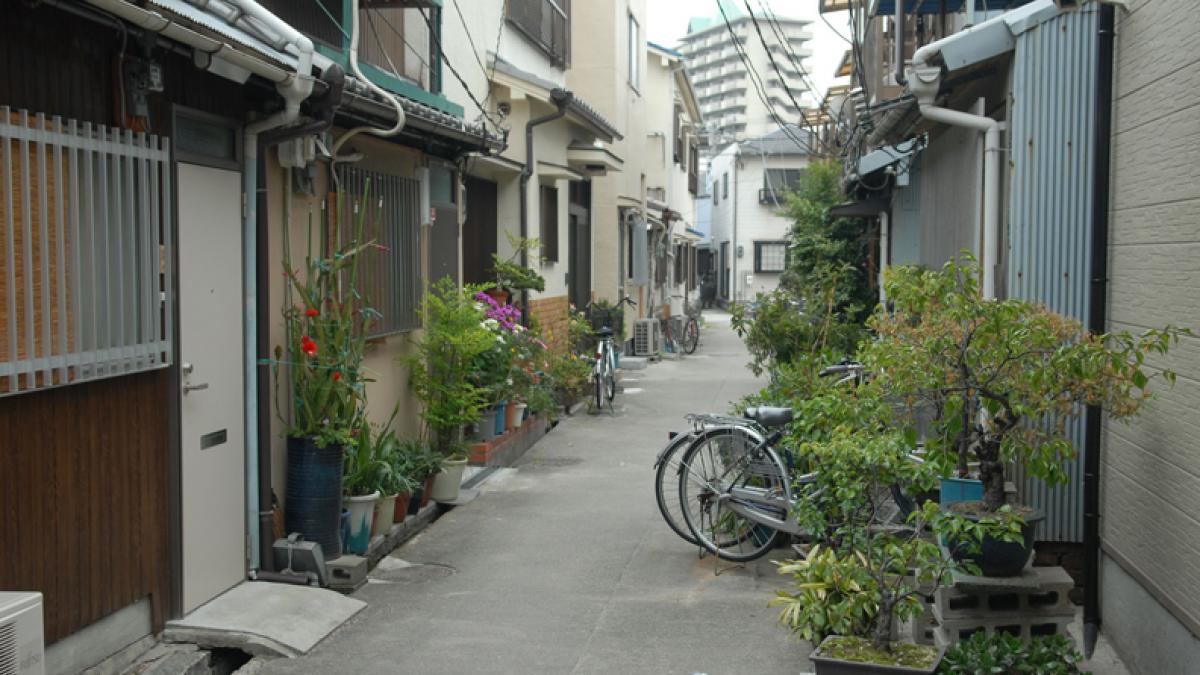 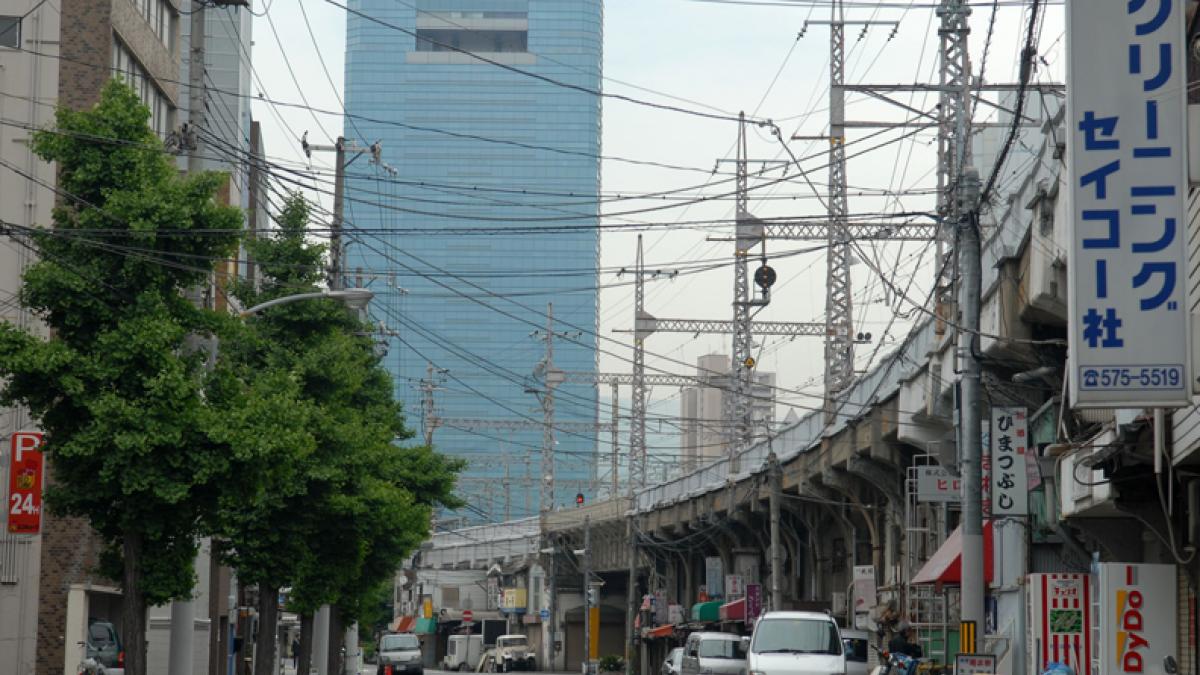 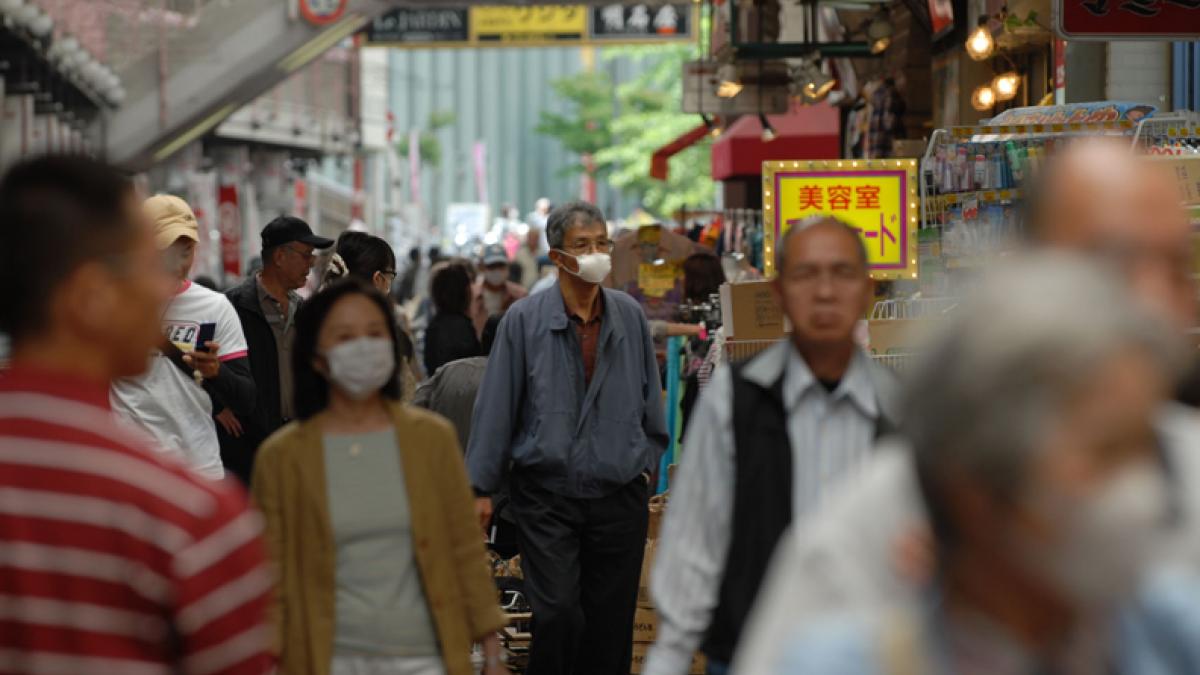 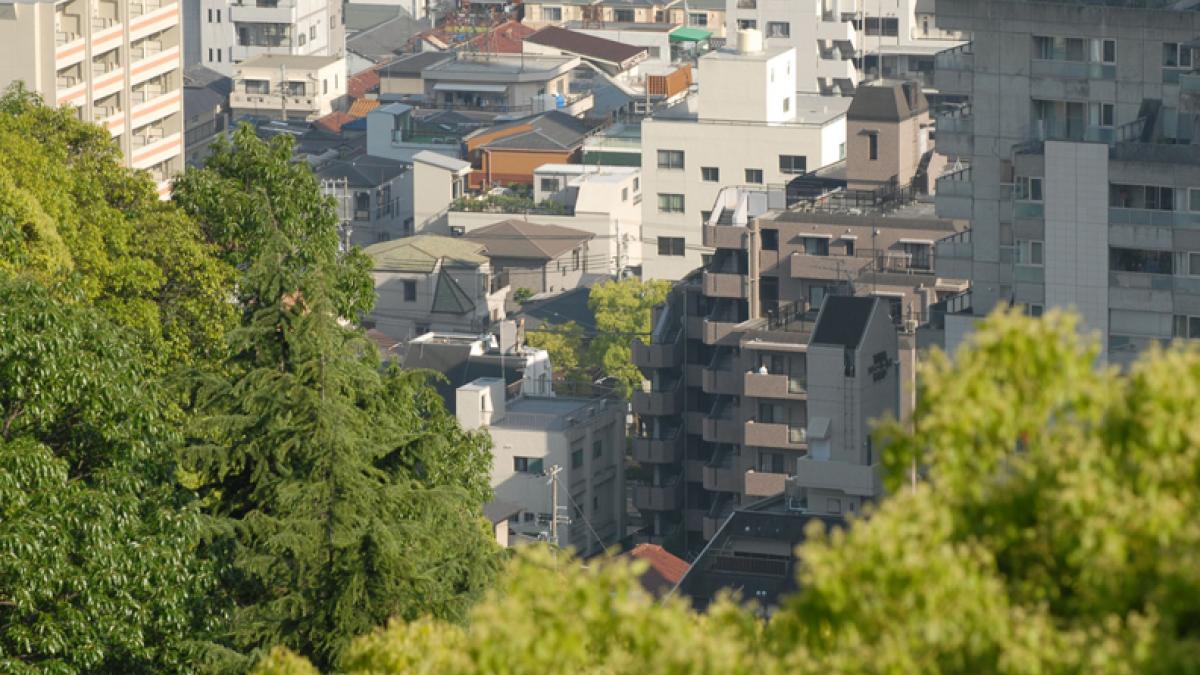 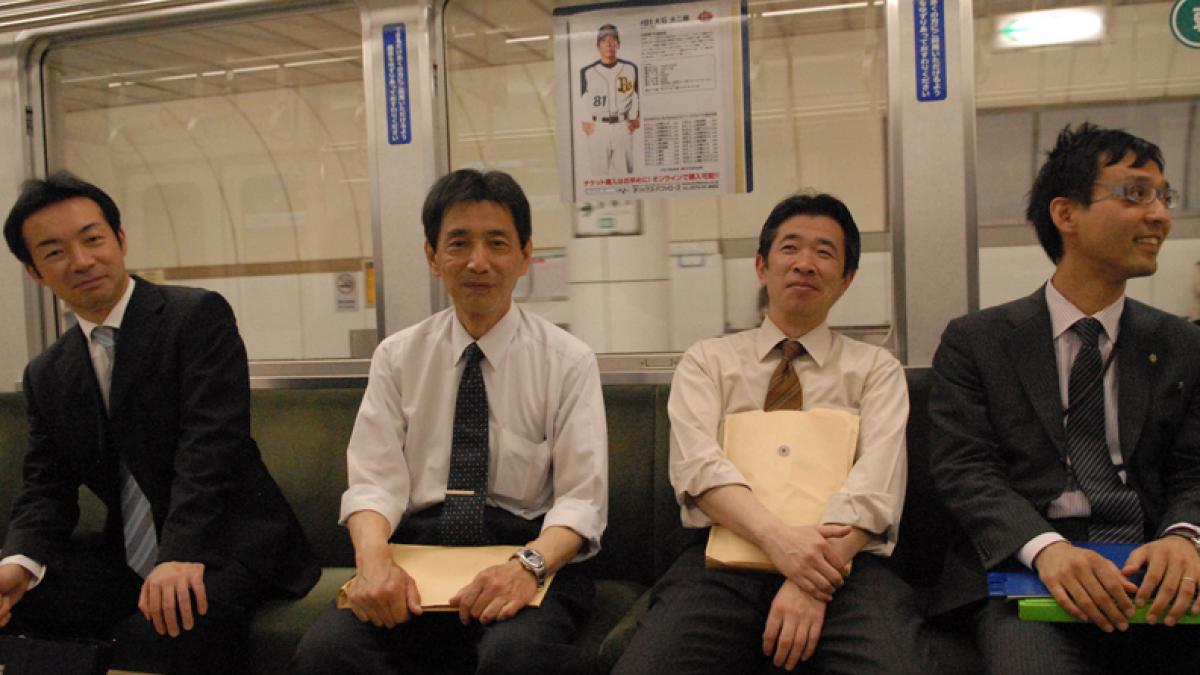