On November 30 and December 1, 2009, the Cité du design in Saint-Étienne, France, in partnership with the Ville de Montréal and Université de Montréal, hosted the conference Les Villes laboratoires du design as part of the XXII Entretiens Jacques Cartier.

An audience of more than 250 heard experts in design promotion as well as urban and territorial planning (including designers, university researchers and civil servants) from Copenhagen, Dortmund, Eindhoven, Montréal, Palma de Majorca, Portland, the Pays de la Loire region, the Rhône-Alpes region, Saint-Étienne, Seoul, Toronto and the Mayors’ Institute on City Design exchange points of view and experiences on the central role of design in the future of cities at the dawn of the 21st century.

The presentations of these international experiences and the numerous strategies implemented by the cities and regions represented clearly showed that design approached from a transdisciplinary angle (i.e., encompassing architecture, landscape design, urban planning, etc.) has emerged as an increasingly important vector of urban development. Considering economic vitality as well as the quality of life and of the living environment in cities, the conference participants showed, each in their own way and quite eloquently, that there is a wealth of approaches, processes and strategies for addressing 21st-century challenges. From this perspective, they illustrated how design tackles issues as diverse as sustainability, competitiveness, identity, cultural diversity, attractive potential, welfare, economic renaissance, security, public health and mobility.

While the presentations illustrated the relevance of giving design a central role in strategies for urban development, significant challenges remain to be met. As such, the discussions pointed to the need to instil a culture of design and ensure stronger acknowledgement of design disciplines among public institutions as well as the general public, and to capitalize on projects that are both exceptional and have an impact on citizens’ daily lives. There were also widespread calls to ensure development of integrative and innovative projects via new approaches centred on showcasing the specific character of cities as bulwarks against the effects of rampant globalization, and on participation, engagement and collaboration by project stakeholders as well as citizens.

This international conference was part of the official opening program of the Cité du Design, and followed on from the “New Design Cities” conference held in Montréal in October 2004. Under the scientific direction of the Cité du design de Saint-Étienne, the Design Montréal office of the Ville de Montréal and the UNESCO Chair in Landscape and Environmental Design at Université de Montréal, the conference proceedings are expected to be published in 2010. In the meantime, the final conference program, along with biographies of the guest speakers and abstracts of their presentations, is available in the Related Documents section. 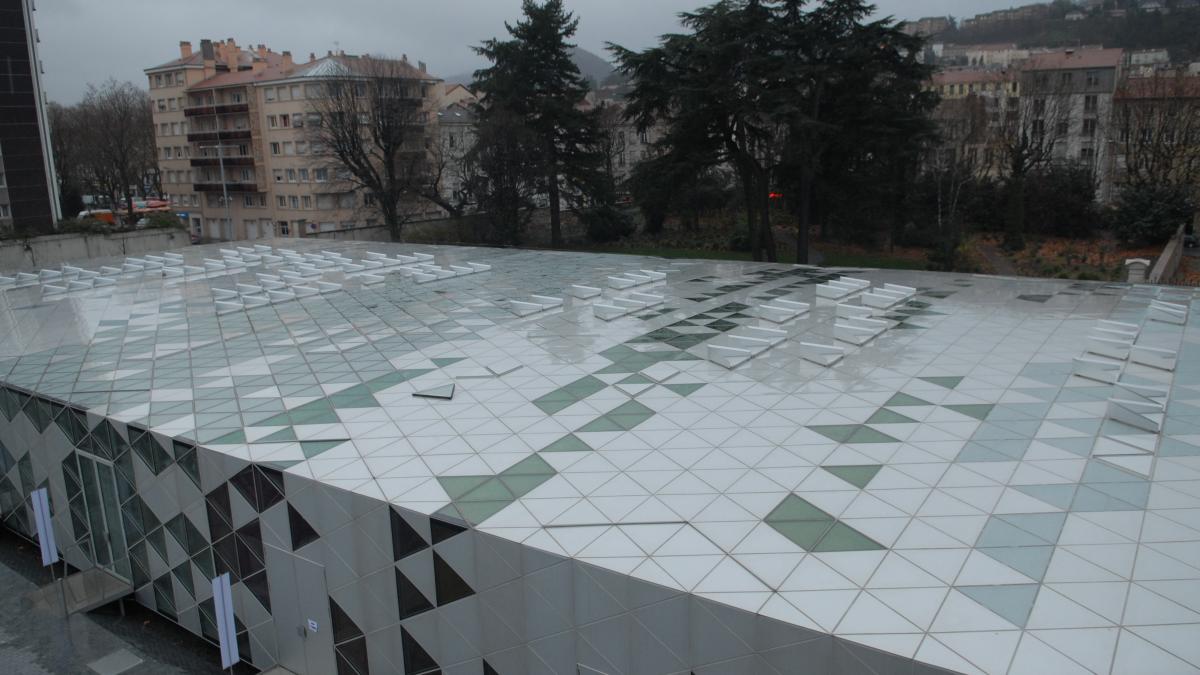 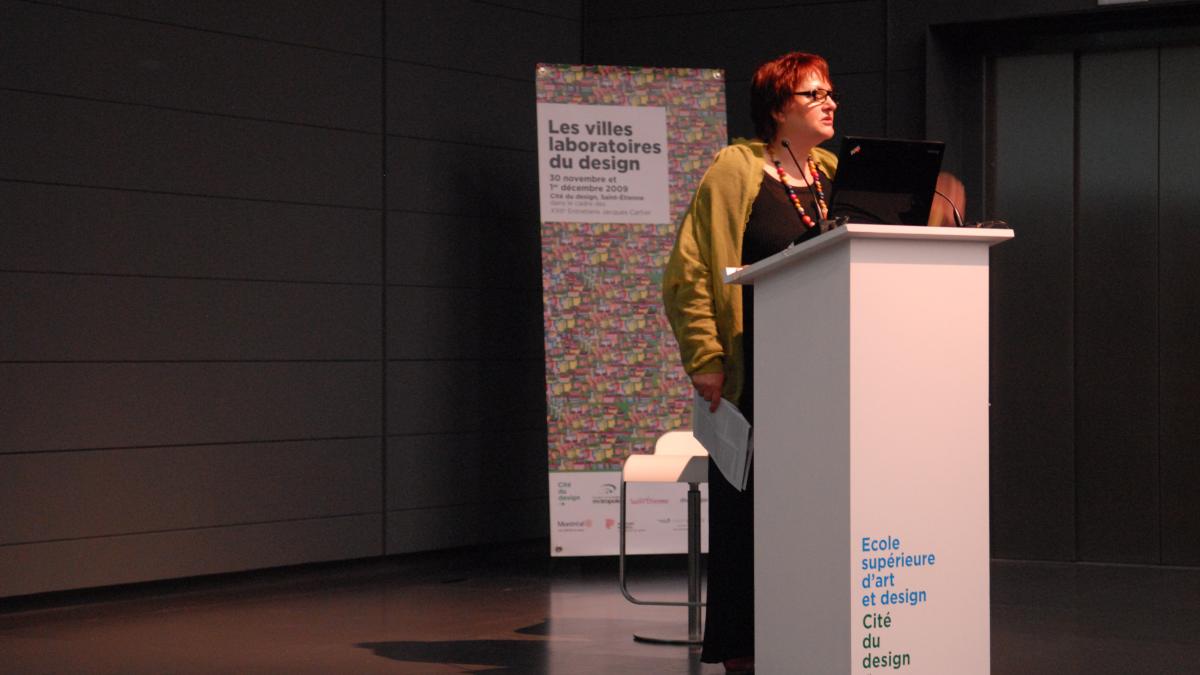 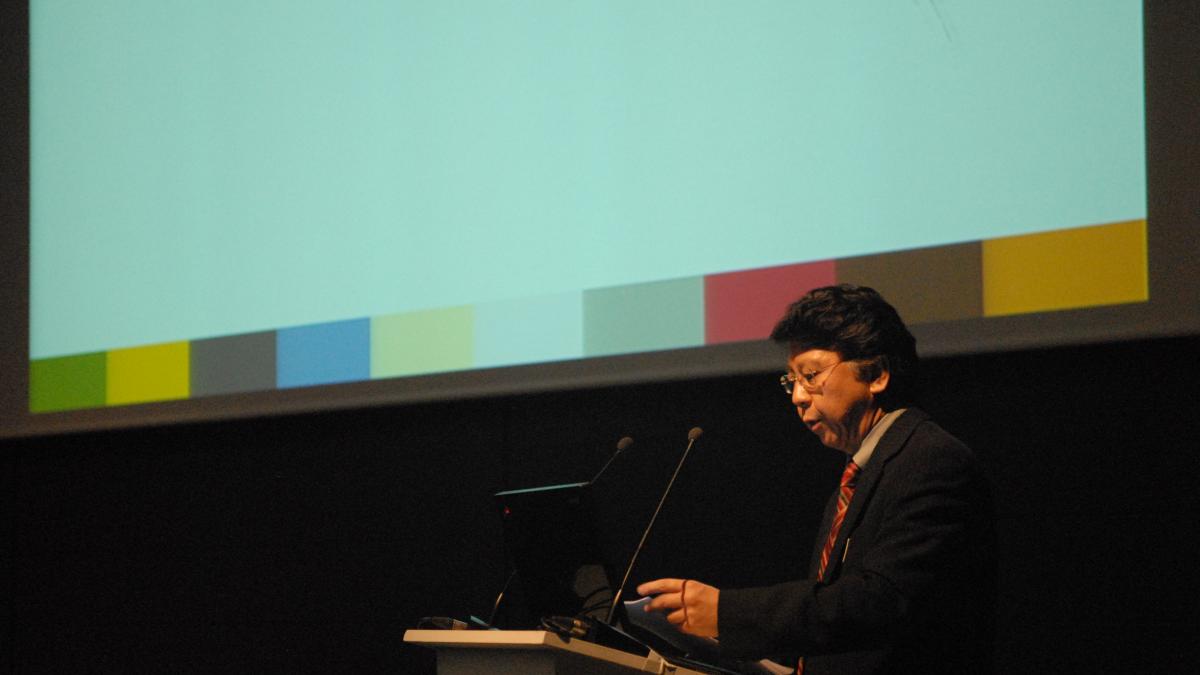 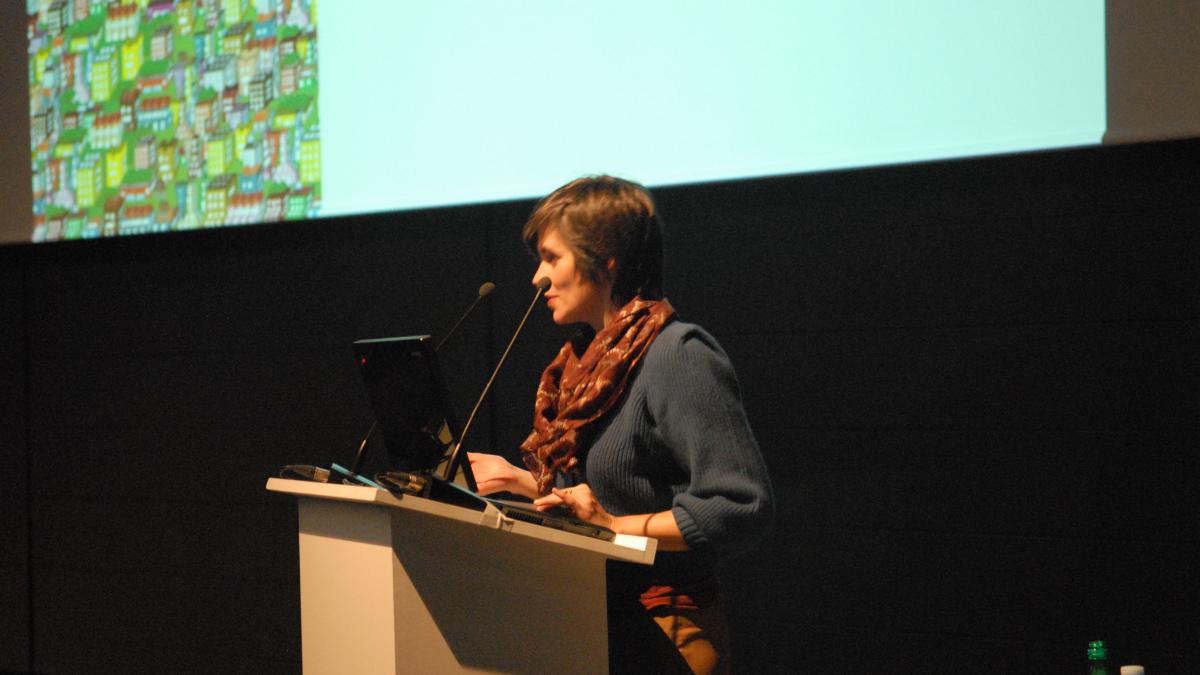 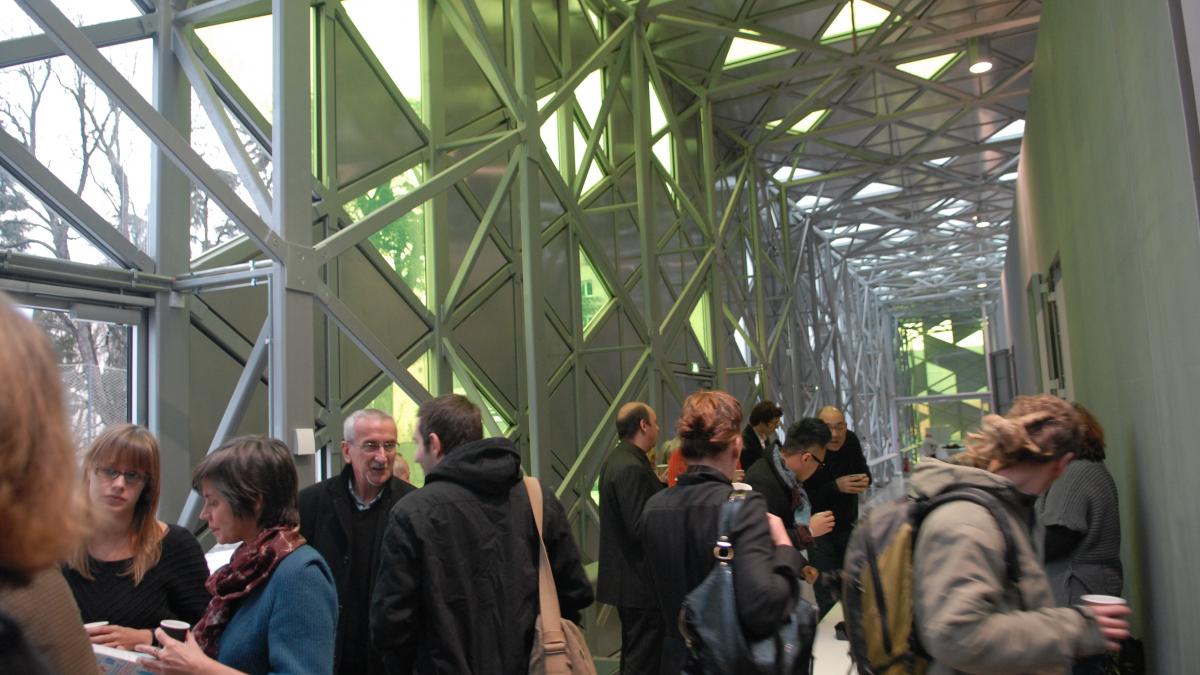 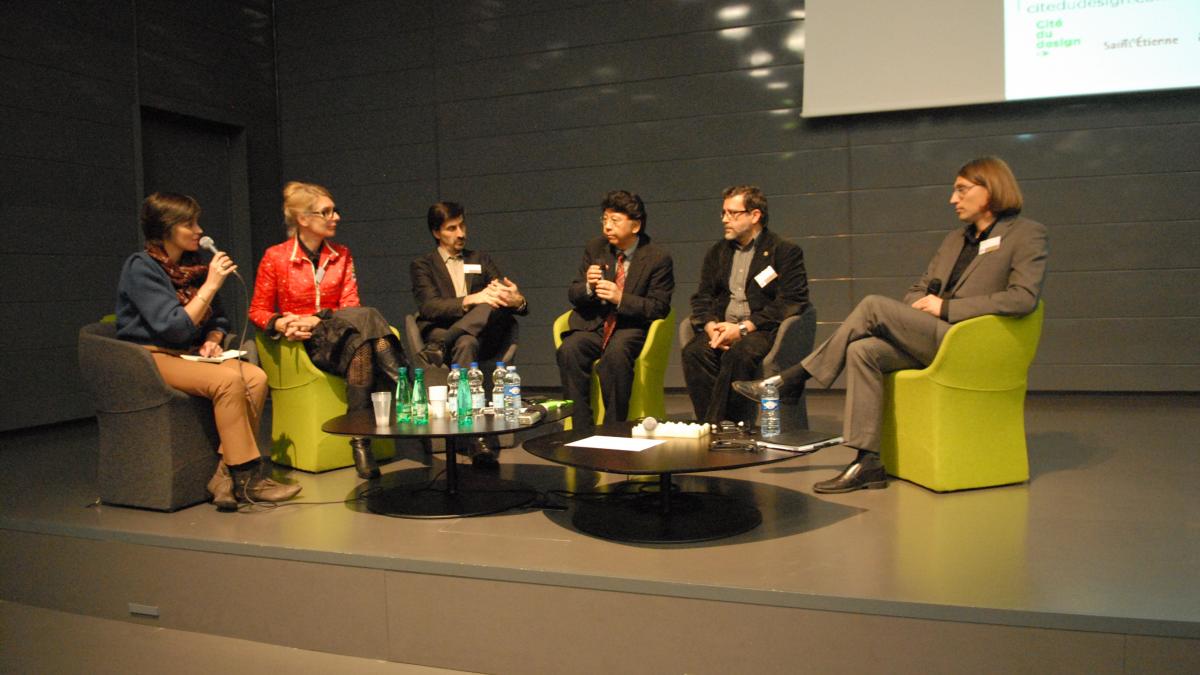 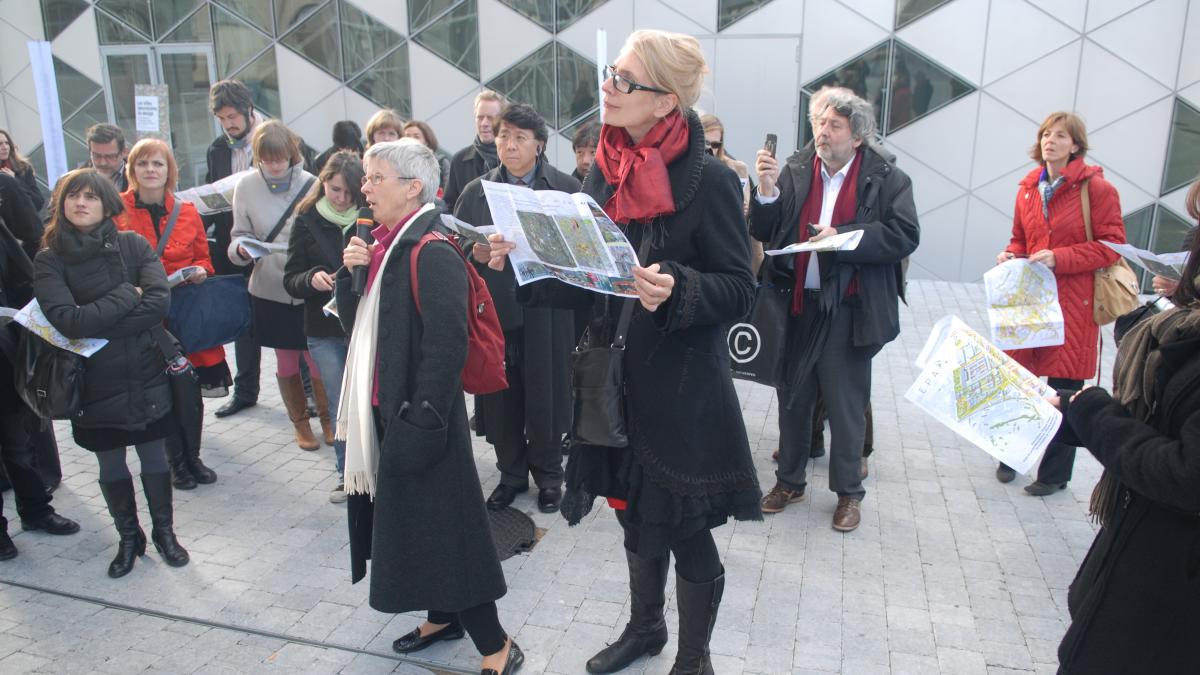 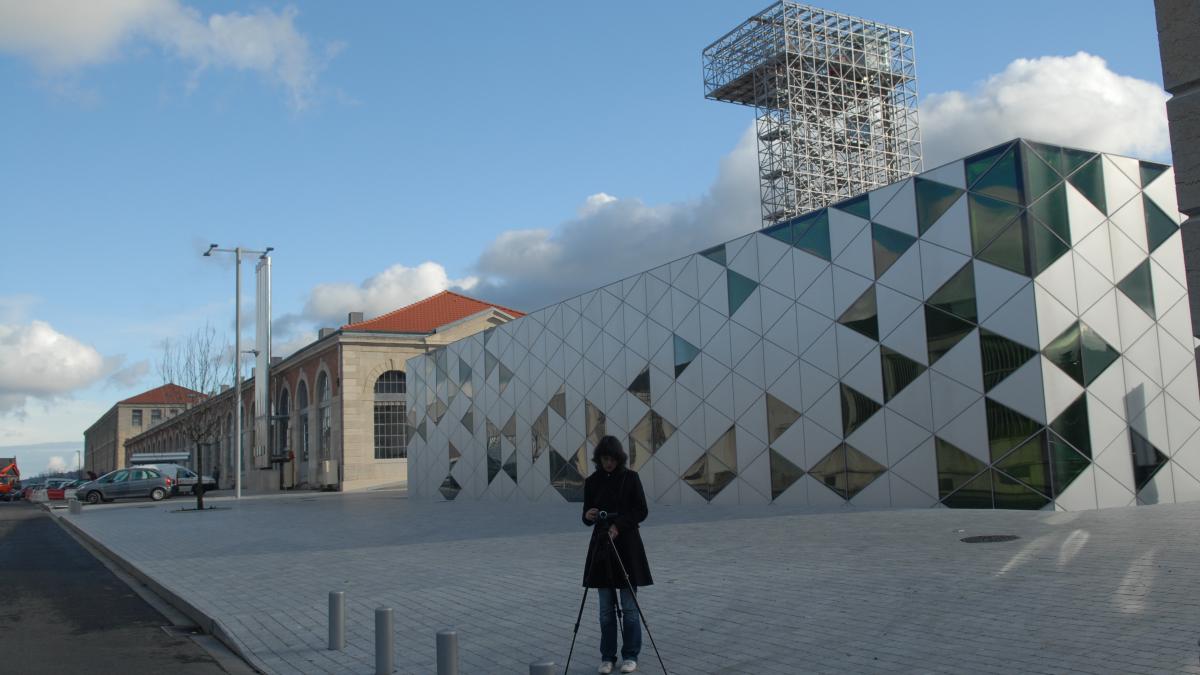 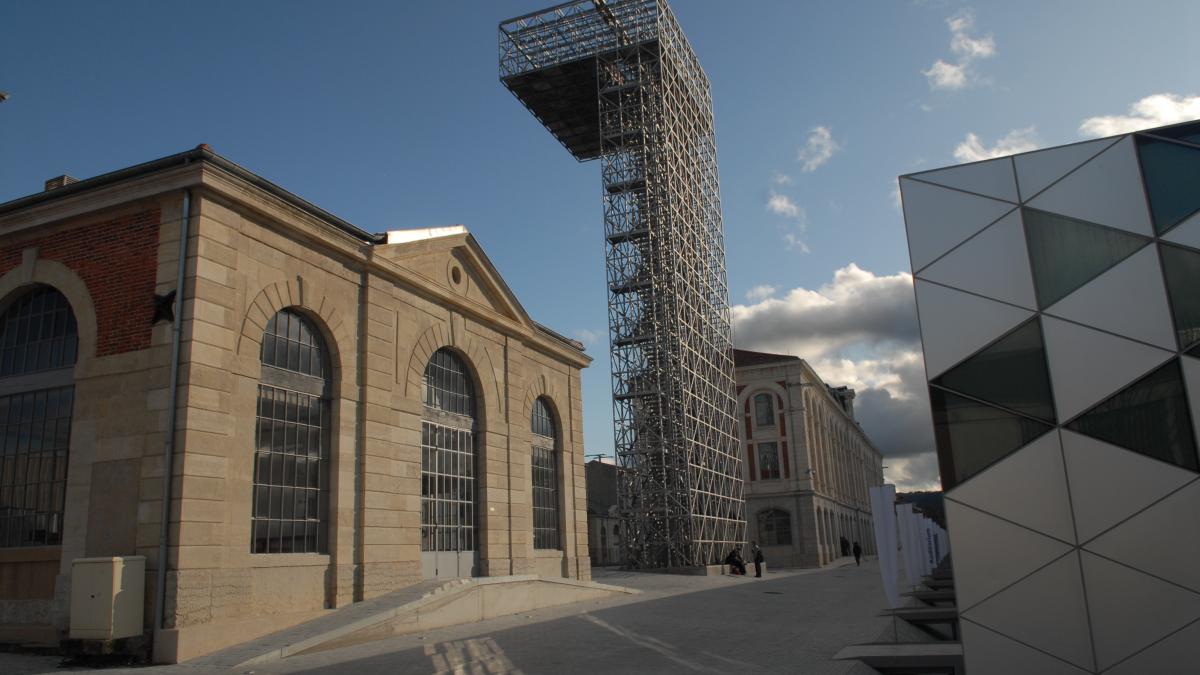 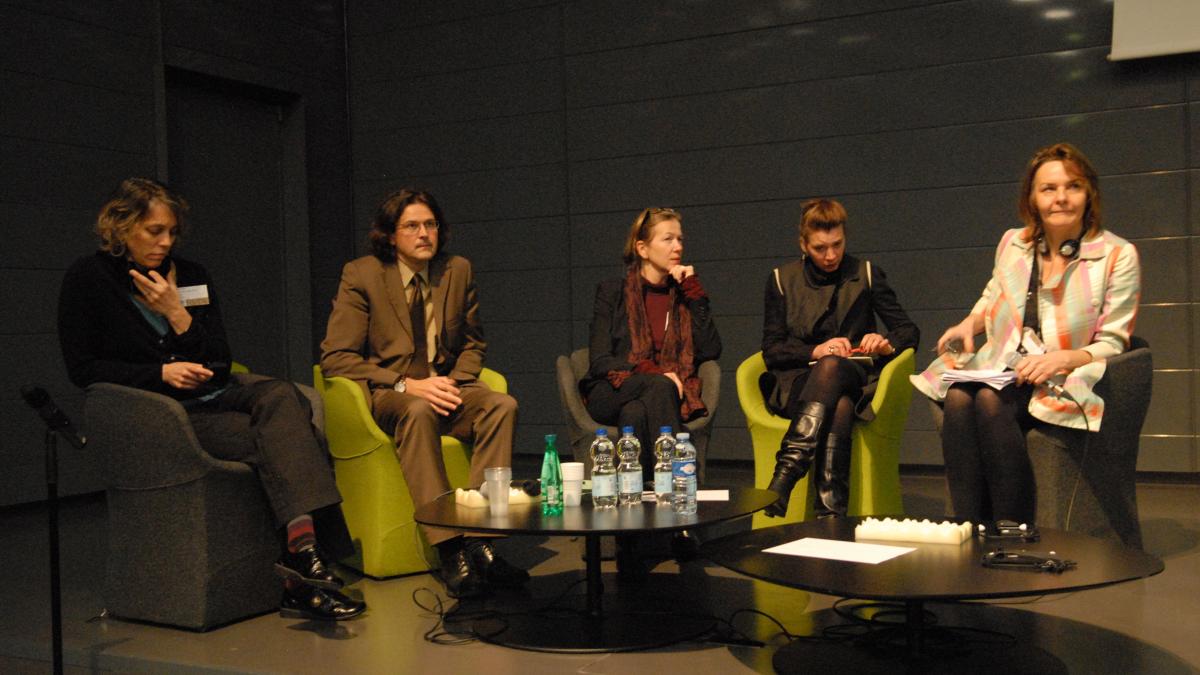