Design of Espace Rivière in Rivière-des-Prairies

The Ville de Montréal is launching a multidisciplinary architecture competition for the design of Espace Rivière, a project to house a library and maison de la culture, along with community and recreational spaces and an Accès Montréal office in a de-partitioned building.

It will be implemented on the site of the existing library at 9001 Boulevard Perras, on the southwest corner of the Pôle civique René Masson, renamed the Pôle Espace Rivière, in the Rivière-des-Prairies neighbourhood of the Arrondissement Rivière-des-Prairies–Pointe-aux-Trembles.

Purpose of the competition

The subject of this competition is the Espace Rivière construction project in the Arrondissement Rivière-des-Prairies–Pointe-aux-Trembles. A new building and/or expansion is to be built on the site of the existing library at the corner of Perras and Rodolphe-Forget boulevards in the Rivière-des-Prairies neighbourhood. The multidisciplinary architecture competition will involve construction totalling approximately 10,060 m2 of gross floor area.

Competitors are free to submit what they consider to be the most relevant of the potential architectural solutions—retain, redevelop and expand, or deconstruct the existing building and construct a new one—provided that the needs of the program and requirements of the property owner are fulfilled.

Competitors’ considerations must include, but are not limited to, the pros and cons relative to the site’s architectural and development potential, the project’s environmental value and the investment required

This multidisciplinary architecture competition an opportunity to endow the Rivière-des-Prairies neighbourhood with a distinctive building with an original design that will raise the area’s profile and enable it to positively differentiate itself, while fulfilling the city’s duty to be exemplary in promoting design excellence and strengthening Montréal’s status as a UNESCO City of Design.

Implementing the Espace Rivière project will, among other things:

The project plan promotes a mix of services, synergy among the teams and a diversity of potential uses in one location. The various services will co-exist according to a decompartmentalized concept with the premises divided among three departments (secteurs) and six hubs (pôles).

These new facilities will be built in conjunction with the urban revitalization of the Pôle civique René-Masson, which will become the Pôle Espace Rivière. The overall project will see the establishment take on an identity-shaping role for the neighbourhood and be in coherent dialogue with its natural and landscaped environment: the nearby woodland and the Rivière des Prairies.

This project competition is:

Any team comprising at least the following professionals is eligible to enter the competition:

Competitors (Stage 1)
No fees or allowances will be paid at this stage of the competition.

Finalists (Stage 2)
Each finalist who presents a service offering deemed compliant with the Rules will receive a lump sum of $130,000, before taxes.

Winner
The maximum amount budgeted for the professional fees to be paid for completion of the project is $6,340,000, taxes included (and including the fees paid for Stage 2).

The competition documents (Rules and Program) will be available through the SÉAO electronic tendering system beginning March 29, 2022.

Only submissions from people who have downloaded the documents through the SÉAO system will be considered.

Competitors’ and finalists’ complete submission or service offering dossiers must be received by the following dates:

All communications must be e-mailed to the competition professional consultant, Michelle Décary, at: michelle@decaryarchitecte.ca

Given the health restrictions resulting from the COVID-19 pandemic, the Ville de Montréal may be required to amend the competition timetable and the conditions for presentations to the jury depending on the evolution of the situation. 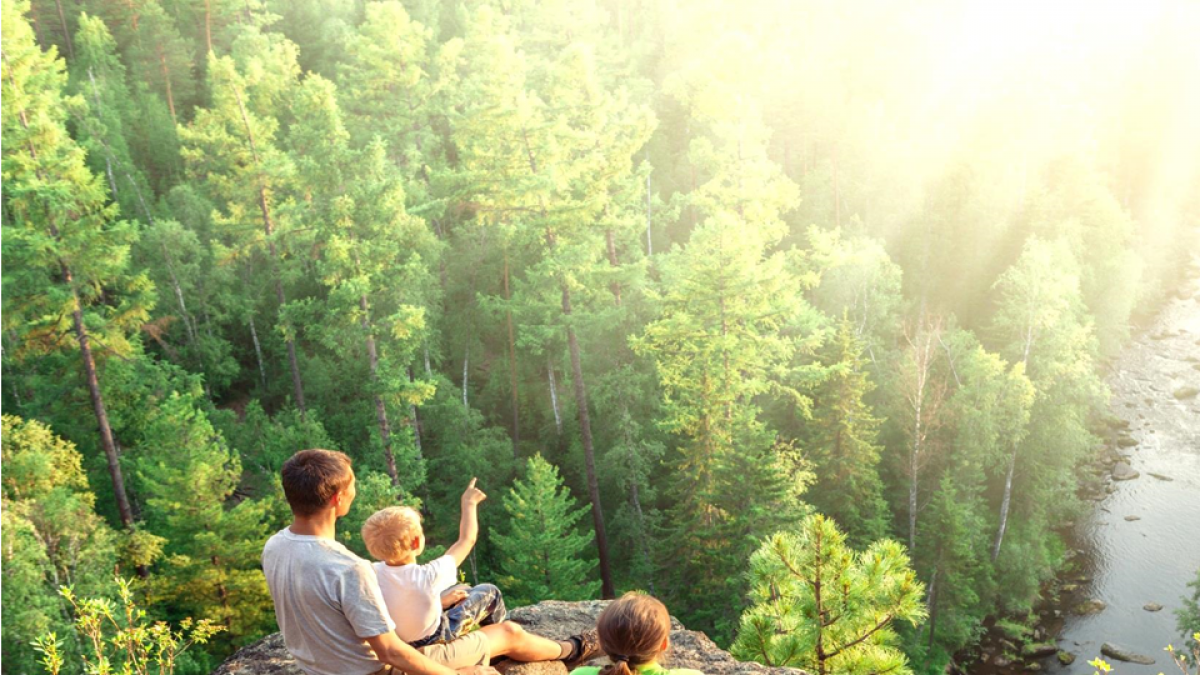