The exhibition “The Fashion World of Jean Paul Gaultier: From the Sidewalk to the Catwalk” designed by the Montreal Museum of Fine Arts (MMFA), is continuing to tour the world. This first-ever museum exhibition devoted to the French fashion designer has already wowed more than two million visitors. After Dallas, San Francisco, Madrid, Rotterdam, Stockholm, Brooklyn, London, Melbourne, Paris and most recently Munich in September 2015, it will be presented in Seoul, South Korea, beginning in March 2016, as part of Fashion Week, until June 30, 2016, at the Dongdaemun Design Plaza created by architect Zaha Hadid. This presentation is a direct result of the special relationship with Seoul, which like Montréal is a UNESCO City of Design.

According to the MMFA’s Director and Chief Curator, Nathalie Bondil, “The Fashion World of Jean Paul Gaultier” is a way for audiences who aren’t normally invited to runway shows to discover artisanal skills and the work of an haute couture creator, which are rare in this day and age when the major luxury brands are taking over the market worldwide. Humanity, tolerance, openness, multidisciplinarity, folly and sensibility are at the heart of the exhibition, and the “World of Gaultier” is one in which everybody is free to express their true nature. Seen through Gaultier’s humanist esthetic, the world can be a better place if we can all be ourselves, all together. 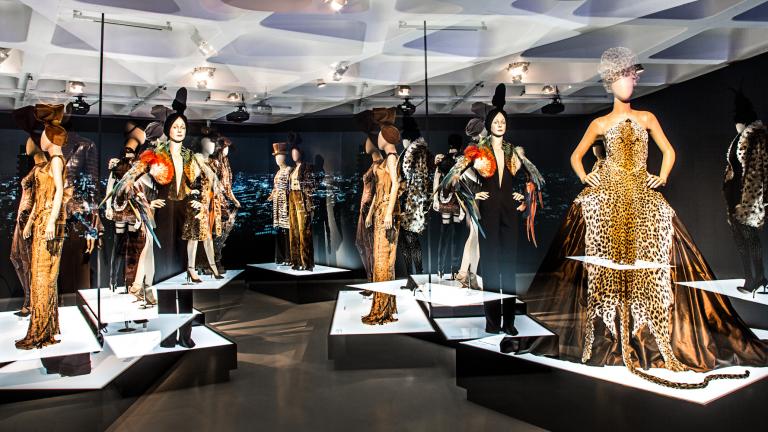 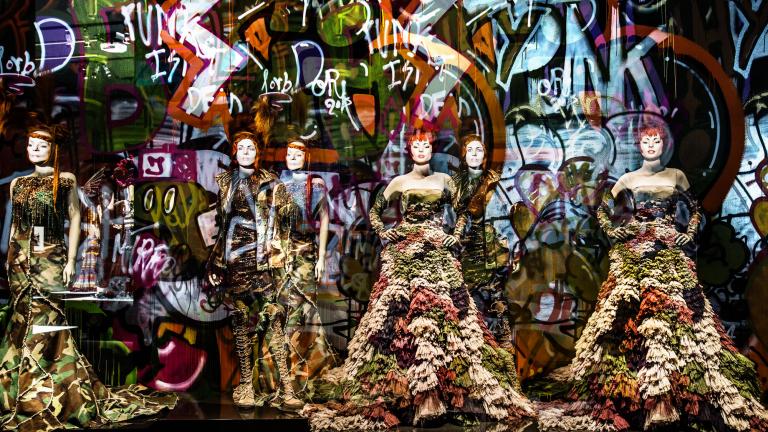