After SIDIM (Montréal Design Show) and C2 Montréal, the city’s Bureau du design and its CODE SOUVENIR MONTRÉAL initiative will be hosted by the XII World Congress of Metropolis (World Association of the Major Metropolises) at the Palais des congrès de Montréal from June 19 to 22, 2017.

Metropolis, whose current president is Montréal mayor Denis Coderre, brings together decision makers from the world’s major cities along with public, institutional, private, community, and academic stakeholders under the theme “Global Challenges: Major Cities in Action.”

Around twenty Montréal designers from the 2016-2017 CODE SOUVENIR MONTRÉAL catalogue will be on hand to present and sell their products and to promote Montréal creativity. Visitors will be able to admire the breadth of talent of the city’s designers and perhaps even take home a unique item that can only be found here.

The whole idea behind CODE SOUVENIR MONTRÉAL is to encourage public sector organizations and private companies to purchase products emblematic of Montréal, UNESCO City of Design to give as corporate gifts, promotional items, and souvenirs for VIP guests. 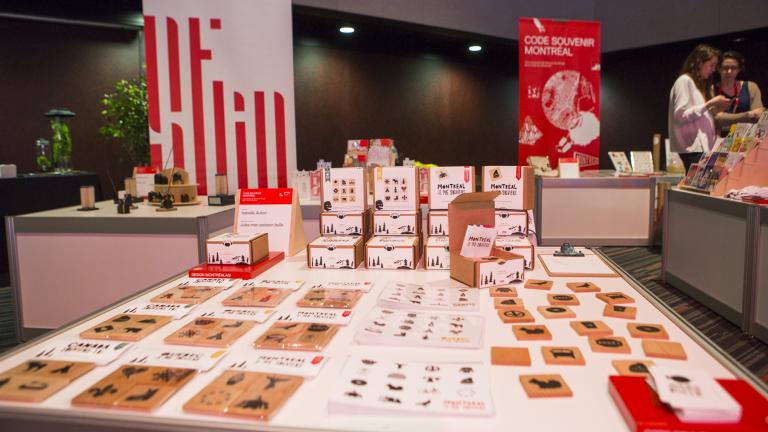 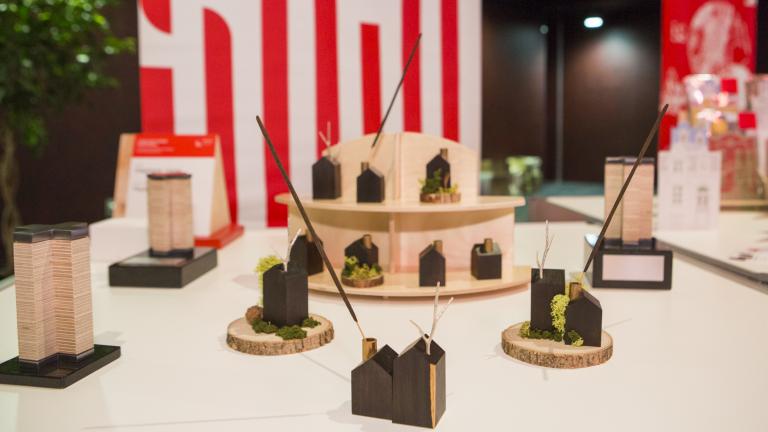 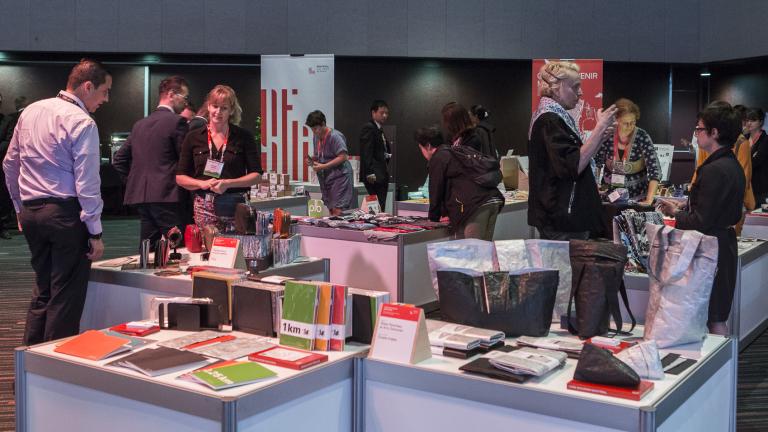 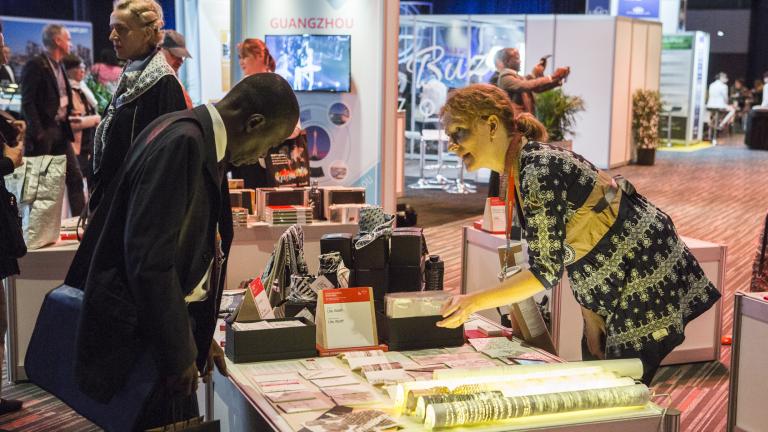 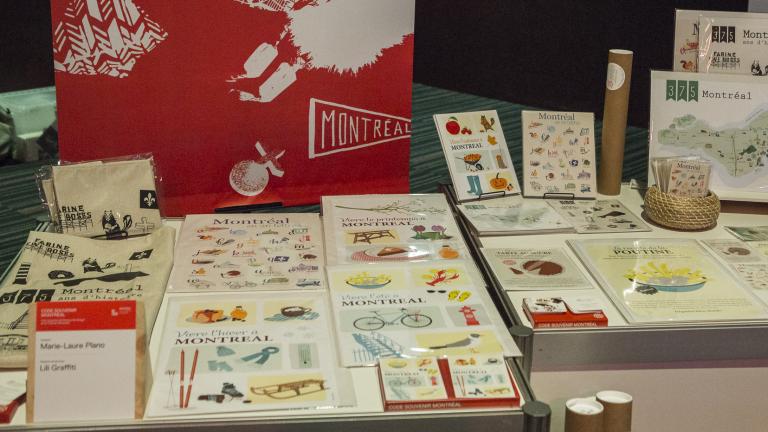 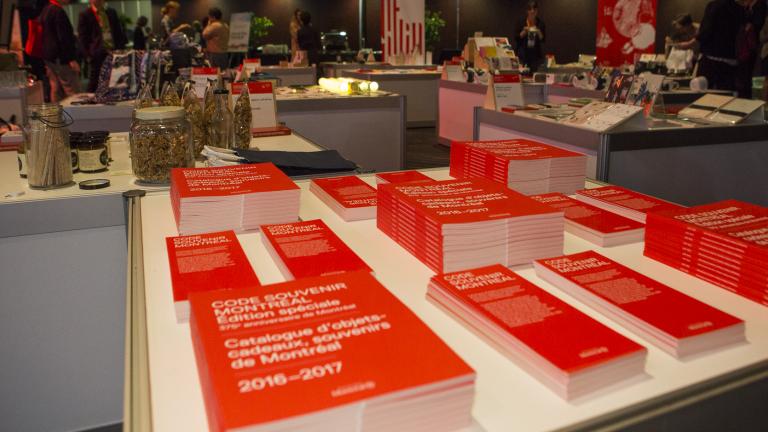 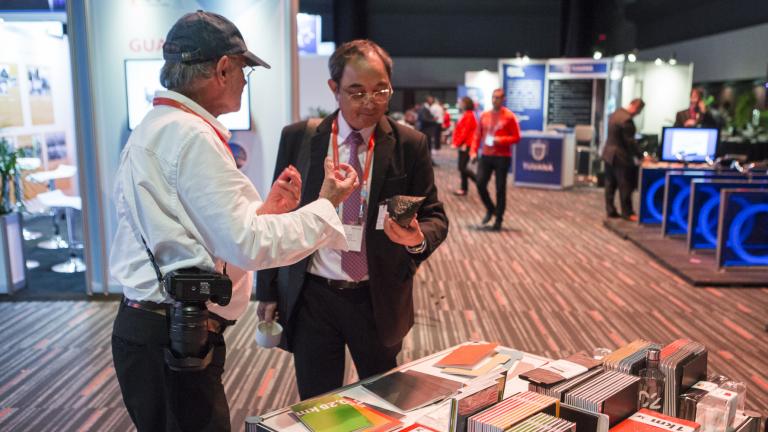 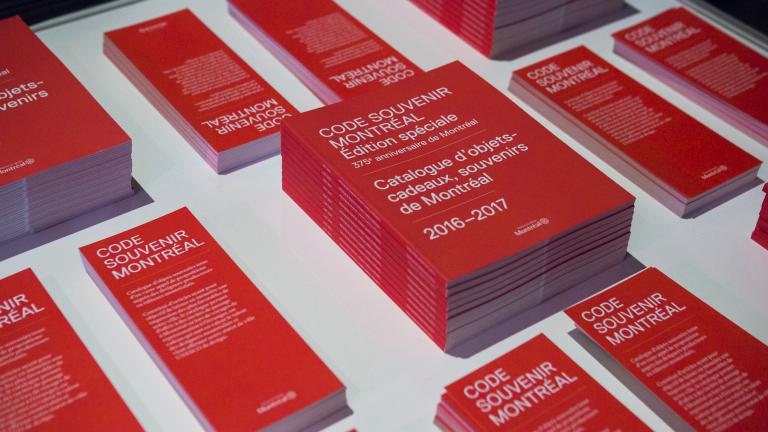