Architects Hubert Pelletier and Yves de Fontenay, founders of the firm Pelletier de Fontenay, submitted the following thoughts after completing their professional development project Architectures de la nature captive. The recipients of the 2015 Phyllis Lambert Grant share their views on architecture today and on the role that the grant award has played in their careers over the past two years.

View on architecture and the project
The design disciplines are not immune to the widespread acceleration that is typical of work in our contemporary societies. Everything must be conceptualized, developed, designed and produced in increasingly shorter timeframes. More and more, having the necessary time to reflect on and explore a subject in depth is a luxury. That was the observation underpinning our application for the Phyllis Lambert Grant. We hoped to suspend our professional demands for a moment, however brief, and create a privileged moment in which to immerse ourselves in the realm of ideas, concepts, history, and research.

Our project, Architectures de la nature captive, focused on institutions engaged in the scenography of nature, both living and dead: zoos and botanical gardens, aquariums, natural history museums. Our interest in these institutions was sparked by our selection as part of the consortium of architects awarded the contract to transform the Montréal Insectarium. That project thrust us into an entirely new conceptual universe, that of scenography for living materials, and we felt a strong need to take the time to better understand the nature of such institutions, the history of the ideas behind them, and their embodying architecture.

With the Phyllis Lambert Grant, we gained the means, on the one hand, to free up time to study our subject in greater depth and, on the other, to travel and visit a number of institutions that we wanted to know better. On two separate trips to Germany, we visited four cities: Berlin, Hanover, Mannheim and Heidelberg, each of which is a member of the UNESCO Creative Cities Network. Germany has a long tradition of natural-history institutions, and that historical depth provided a fascinating perspective that was impossible to have in Québec, since our local institutions were not founded until the 1950s.

Methodology: photographic documentation
During our visits, we conducted extensive photographic documentation of the institutions, seeking to reveal the connections between how their designers conceptualized humans’ relationship to nature and how they organized the architectural and scenographic spaces. We focused on landscapes, architectural forms, and exhibition layouts, paying special attention to the conditions for “captive nature,” both living and dead: enclosures, walls, envelopes, glass partitions, display cabinets and drawers, grilles, jars, cages, netting, domes, etc.

For example, we analyzed how scenography is used almost systematically to erase the traditional idea of the zoo cage, replacing it with all manner of invisible control devices to create clever illusions that blur the frontiers between specimens and spectators. We looked at greenhouse-type enclosures and the immersive experiences that result, in which the climate, heat, odours and humidity of exotic or faraway biotopes are reproduced. We admired surrealistic juxtapositions of the animal world with urban settings; for example, the odd sight of elephants backdropped by office towers under construction in downtown Berlin.

Out of the very large visual record that we brought back, some images gradually emerged as symbolic of important conceptual aspects that we had focused on during our visits. For each theme, we wrote a paragraph summarizing our conceptual considerations, and collated everything in a document that will be published later in 2017. This research and reflection has enabled us to clarify the conceptual universe surrounding these institutions that put nature on display, providing a fundamental complement to our architectural work on the Montréal Insectarium Metamorphosis that is currently under way.

The benefits
This project made possible by the Phyllis Lambert Grant was presented as part of a lecture and exhibition at the McGill University School of Architecture in January 2017. The exhibition will also be on display at the Maison de l’architecture du Québec during the winter of 2017, and other communications are planned in the near future. Already, this exposure has resulted in significant recognition from our peers and helped us continue to establish ourselves as a young, promising and committed architectural practice.

Concretely, the Phyllis Lambert Grant has been of great help in raising our public and media profile. It allowed us to finance a professional development project overseas, something we could not otherwise have done. From a more personal standpoint, receiving the Grant also enabled a fortunate period of reflection, afforded us an opportunity to experience things physically, and it has been a catalyst for several meetings and contacts internationally.

In a world in which our understanding increasingly happens in an indirect or virtual manner, complex things like architecture, scenography and landscape need to be lived and experienced directly. Thanks to the Grant, we had the pleasure of immersing ourselves in some outstanding works and incorporating a wealth of in situ experiences into our repository of ideas—a critical mass of references constituting the raw material for creation. 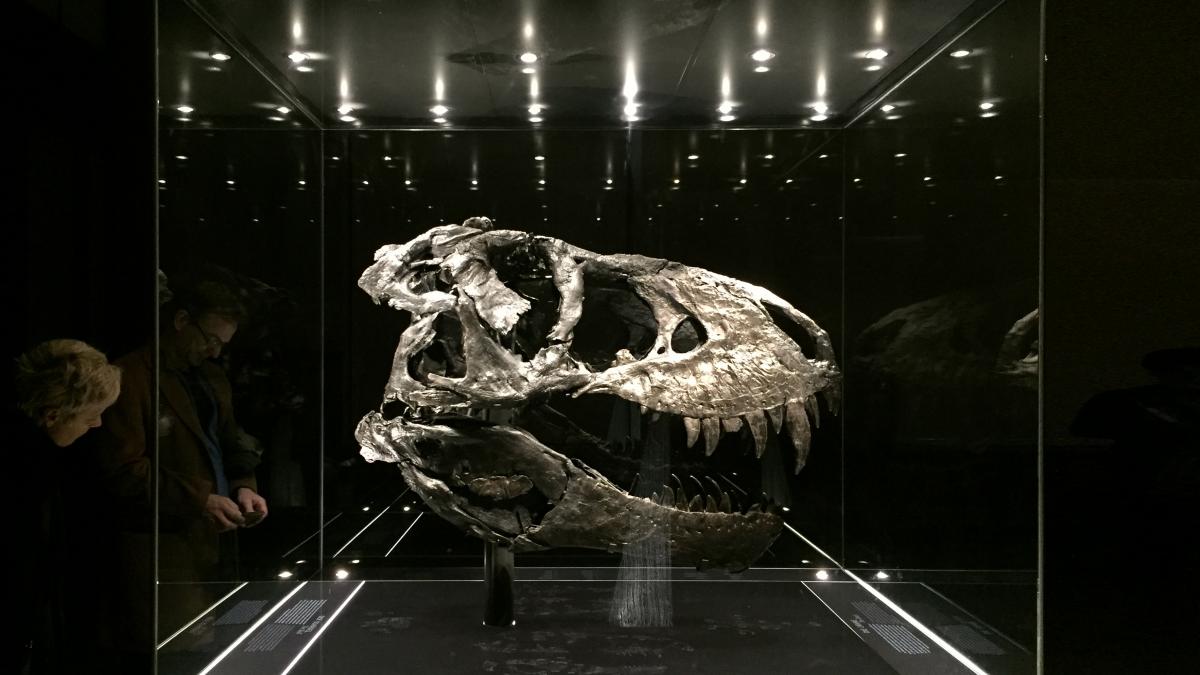 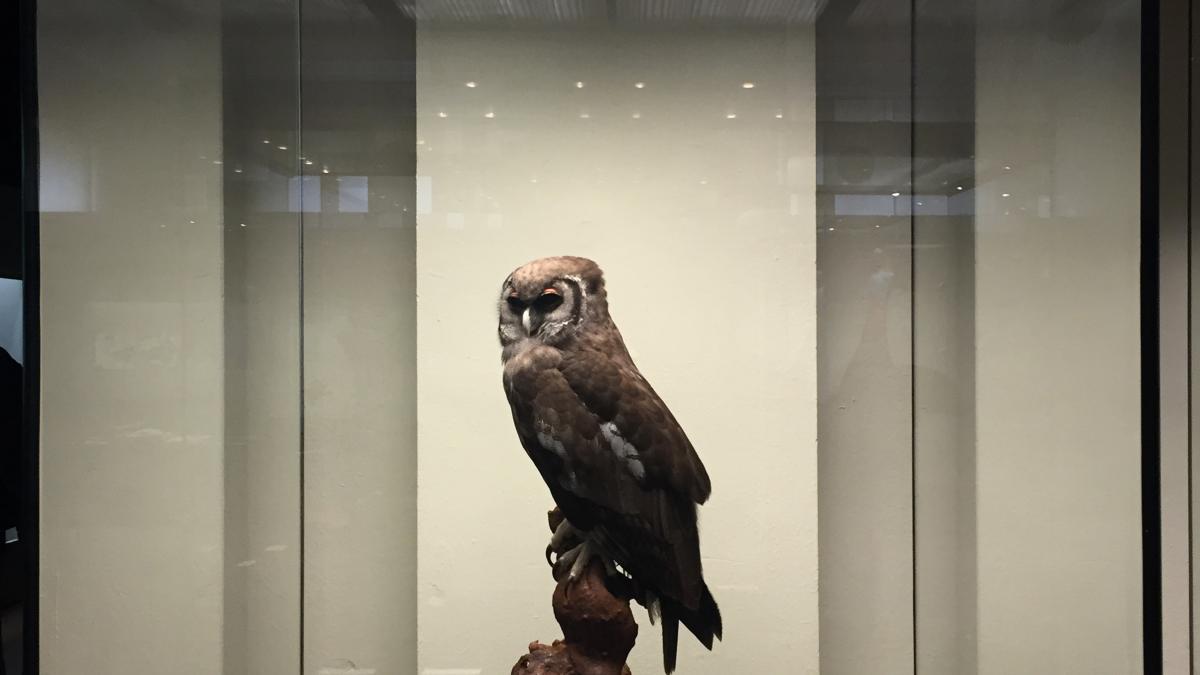 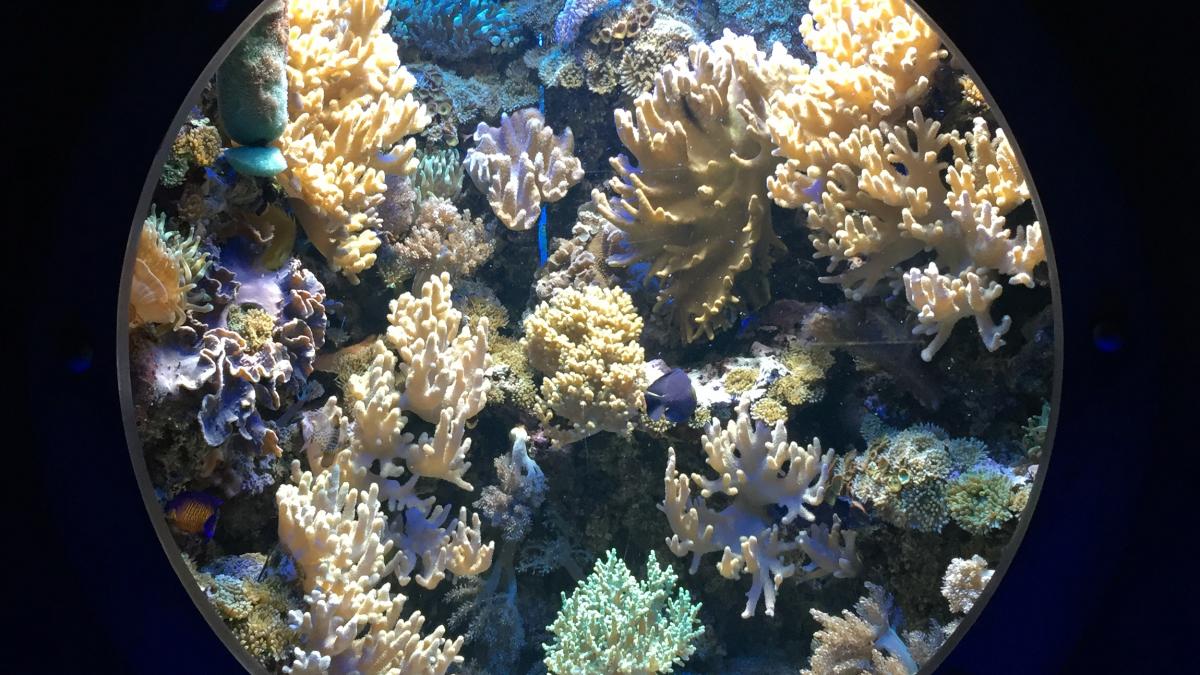 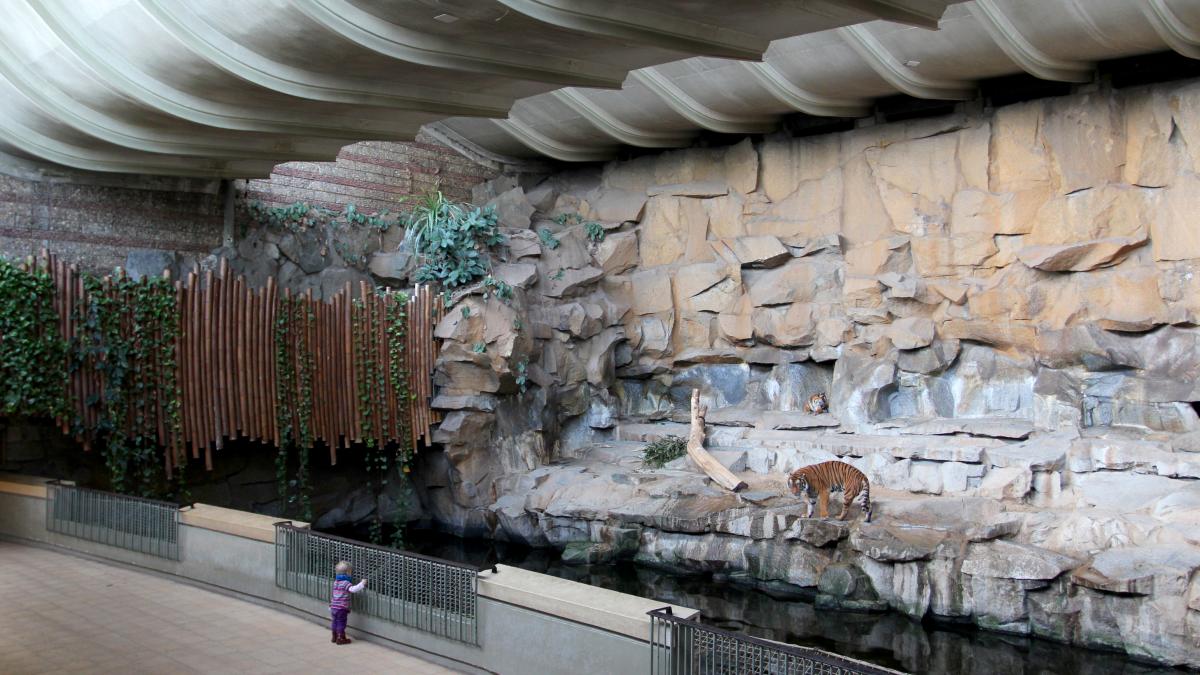 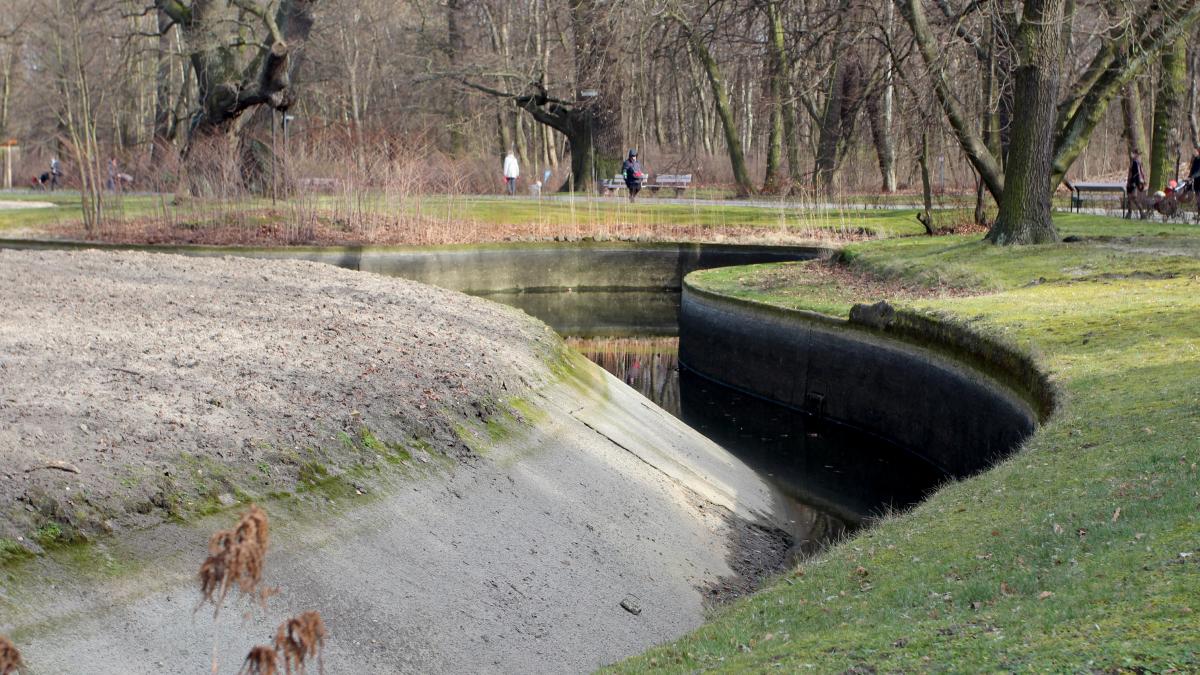 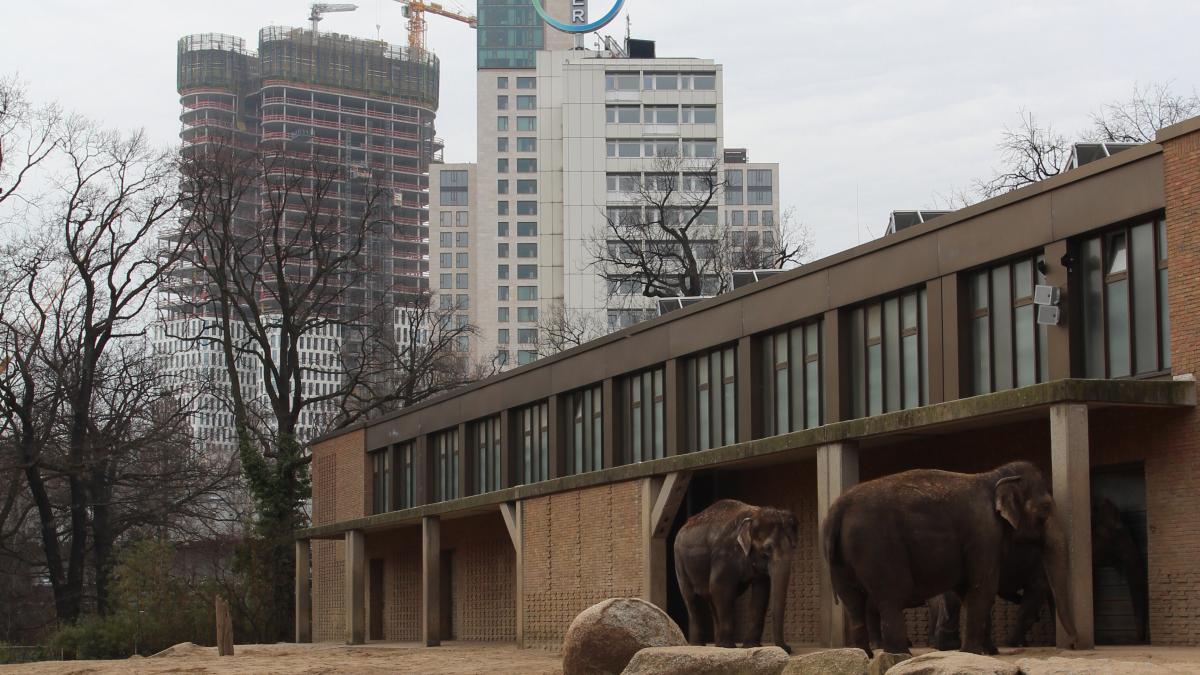 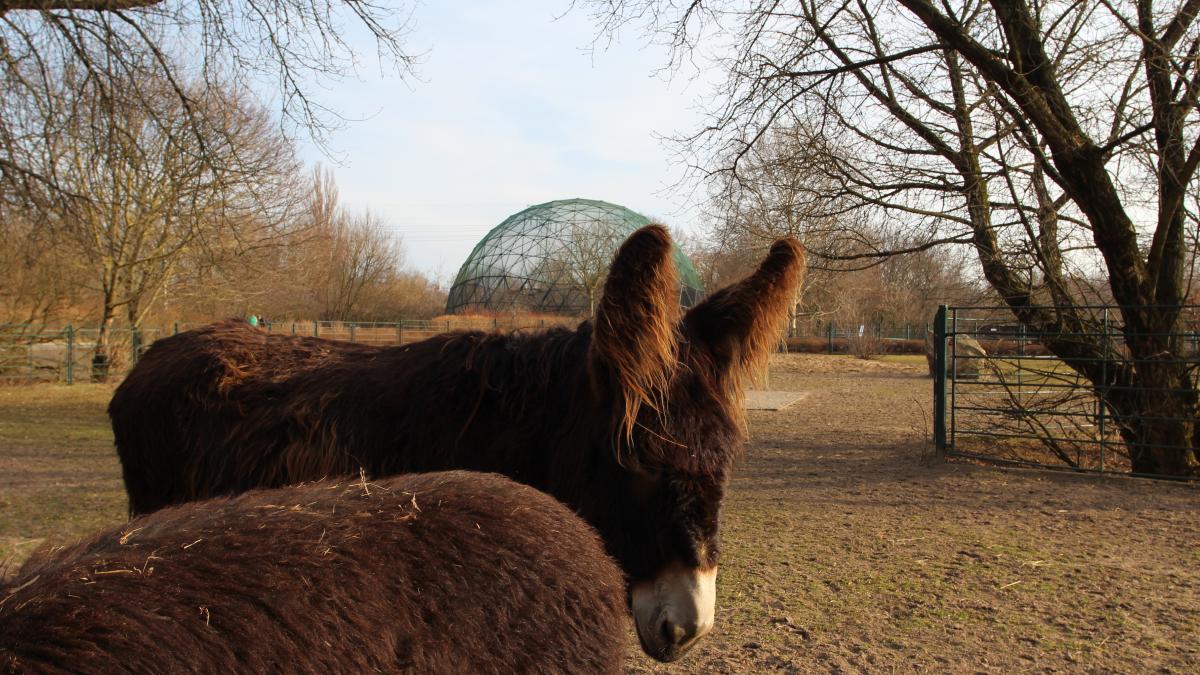 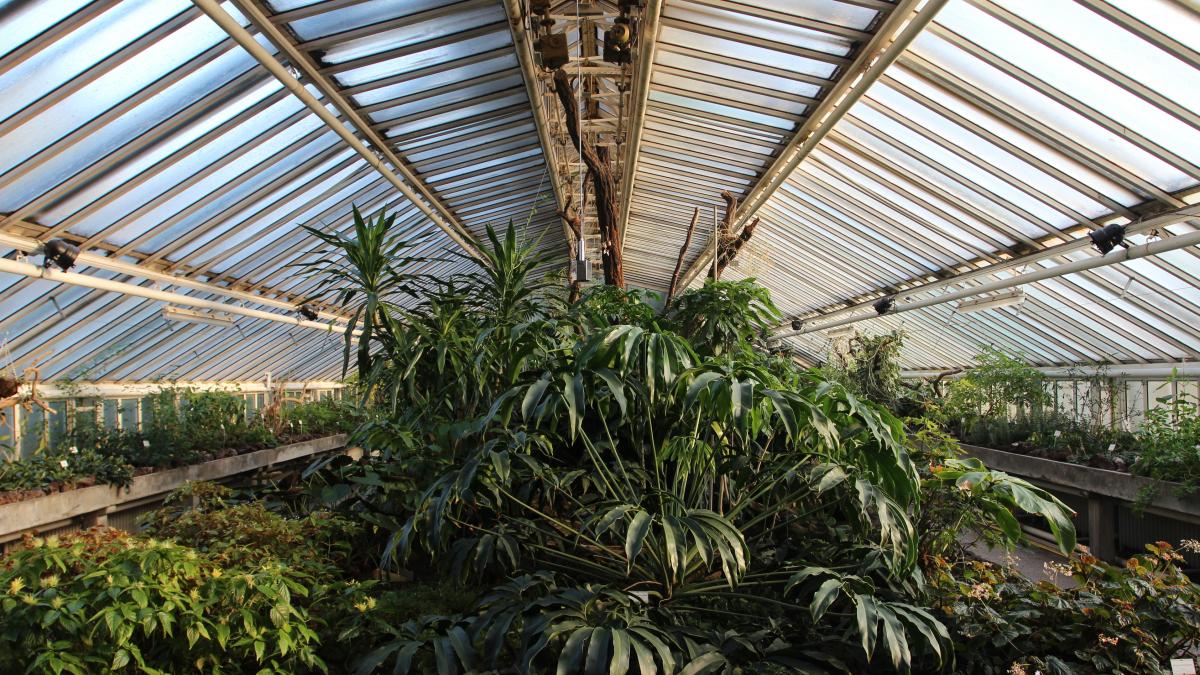 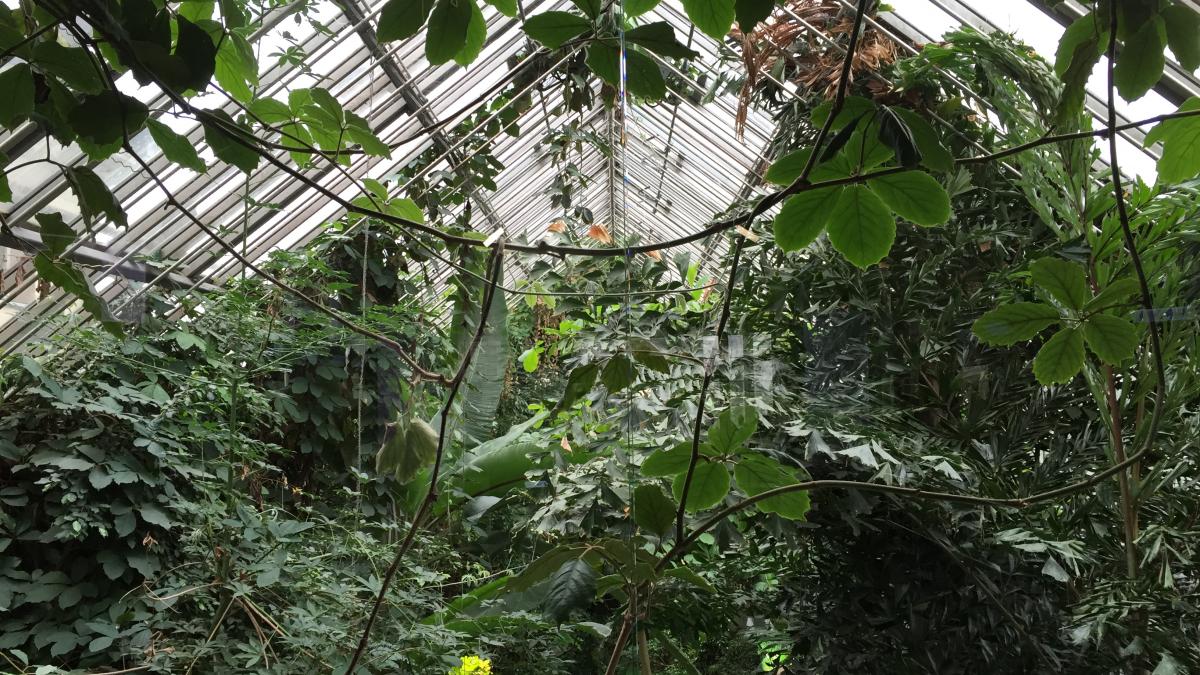 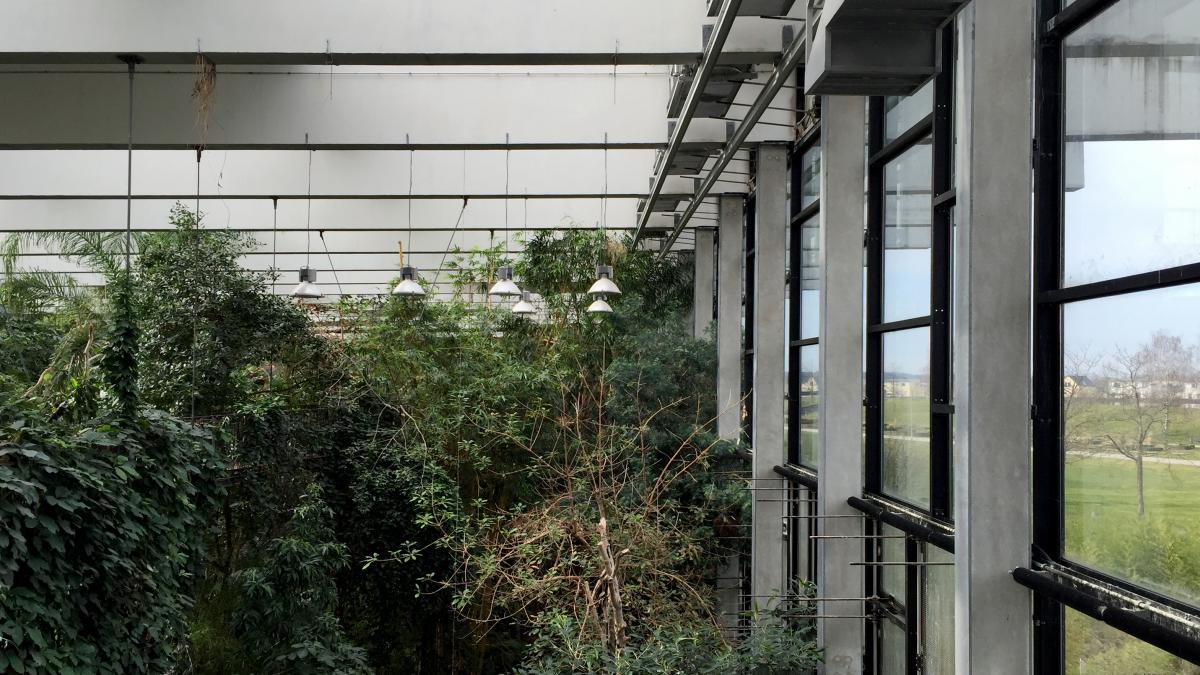 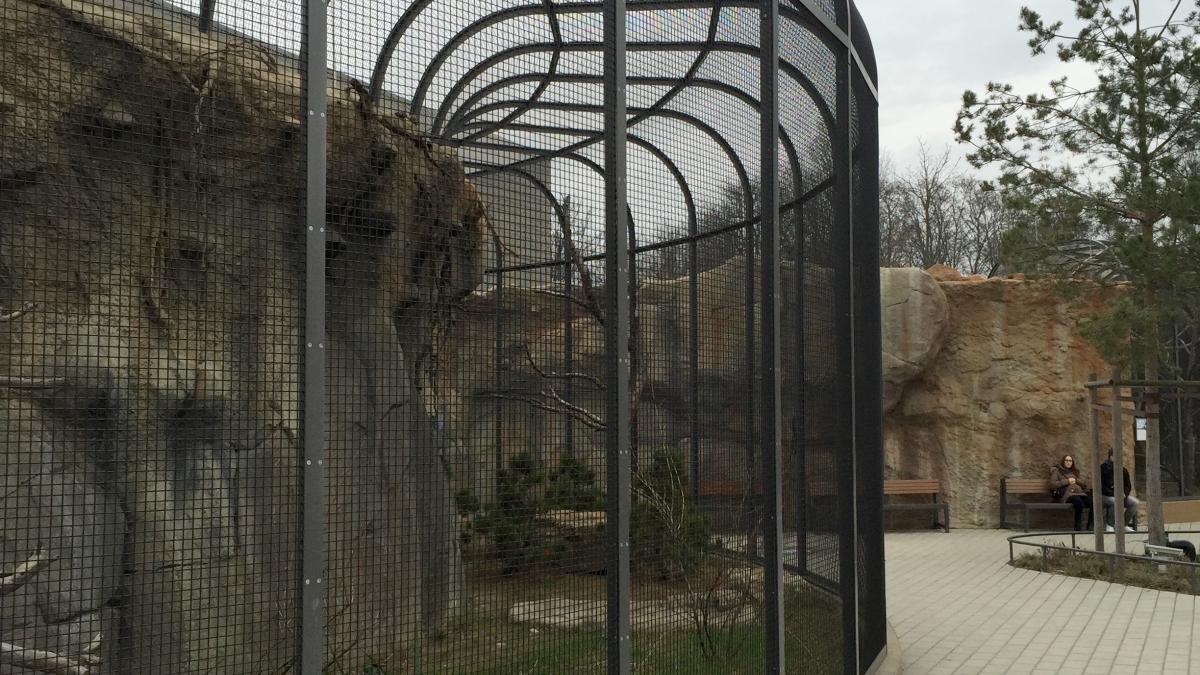 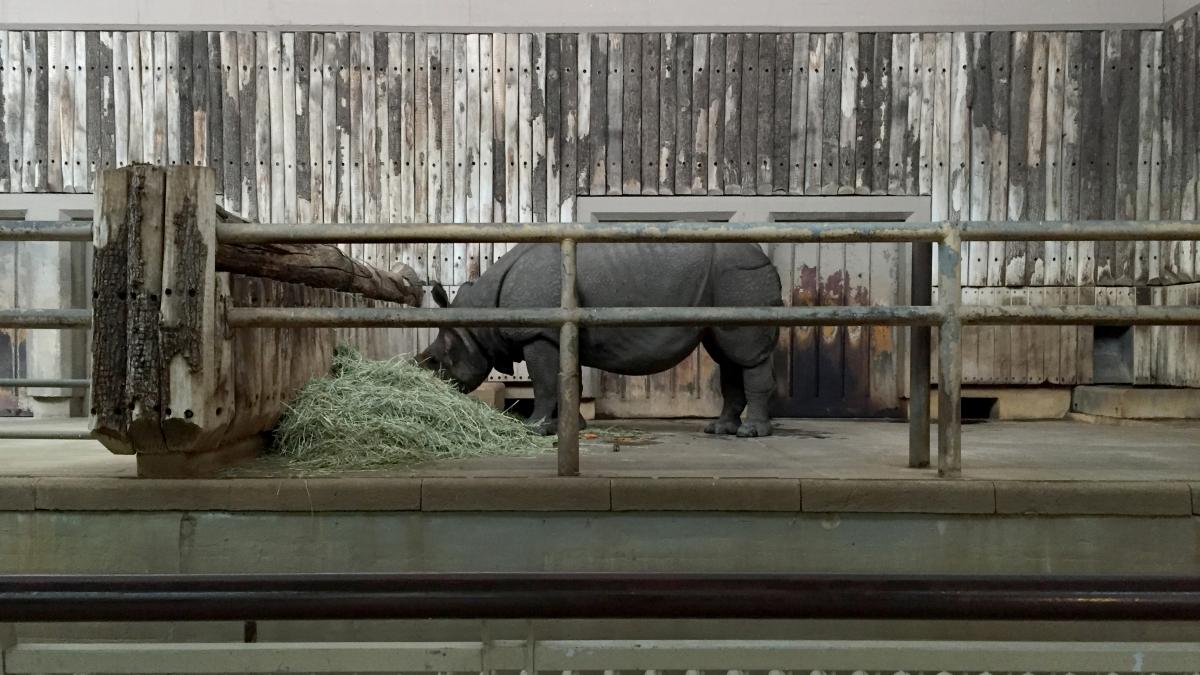 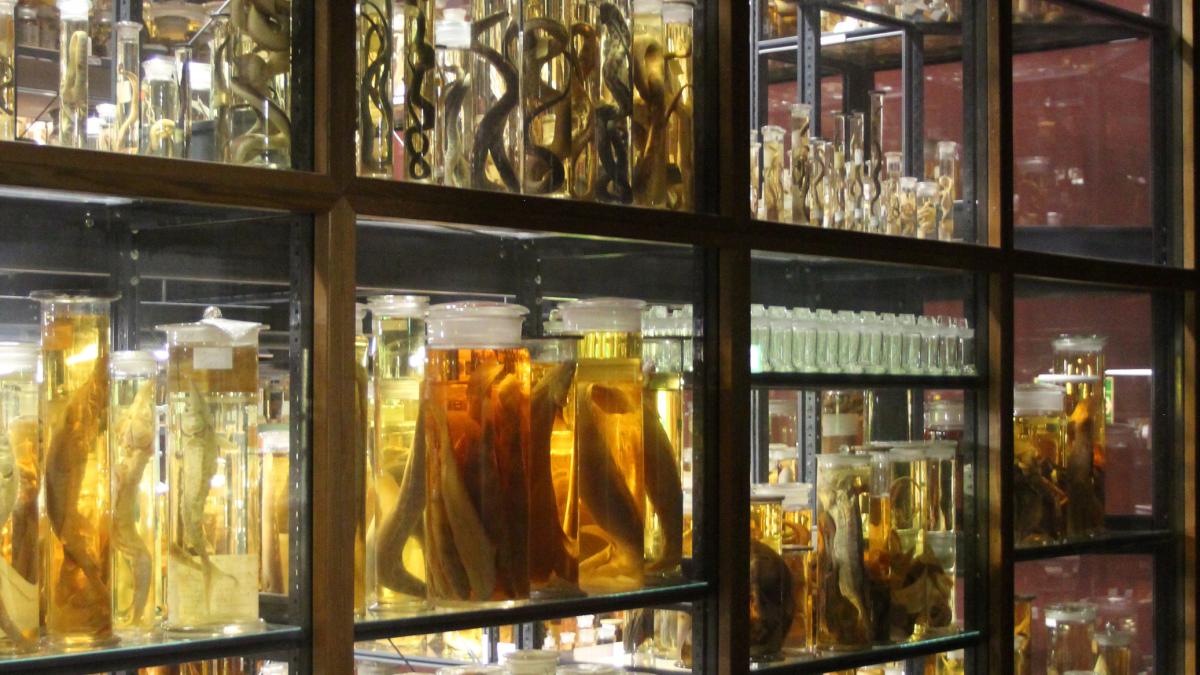