Émilie F. Grenier is a designer whose work focuses on objects as well as narrative experiences. She contrasts handicrafts knowledge with industrial technologies to create products that challenge our established notions of rarity and value. She has a master’s degree in Textile Futures from Central Saint Martins College of Arts and Design in London.

Her most recent project, Disquiet Luxurians, was selected by the renowned British designer Tom Dixon, curator of the MOST Salone in Milan (2013), and went on to be exhibited at the Victoria & Albert Museum, the London Design Festival, at Dutch Design Week as part of the collective Material Narratives, and at London’s Protein Gallery. Accounts of her work have been published in Wallpaper*, Dezeen, Protein Journal, Form Magazine, Abitare, Elle Decoration, Viewpoint and Fubiz, among others. She has collaborated on the project In the Mouth, shown at Centre Phi in October 2014, and on the commemorative path La marche du vent in Lac-Mégantic, created by the studio Daily tous les jours and inaugurated in July 2014. 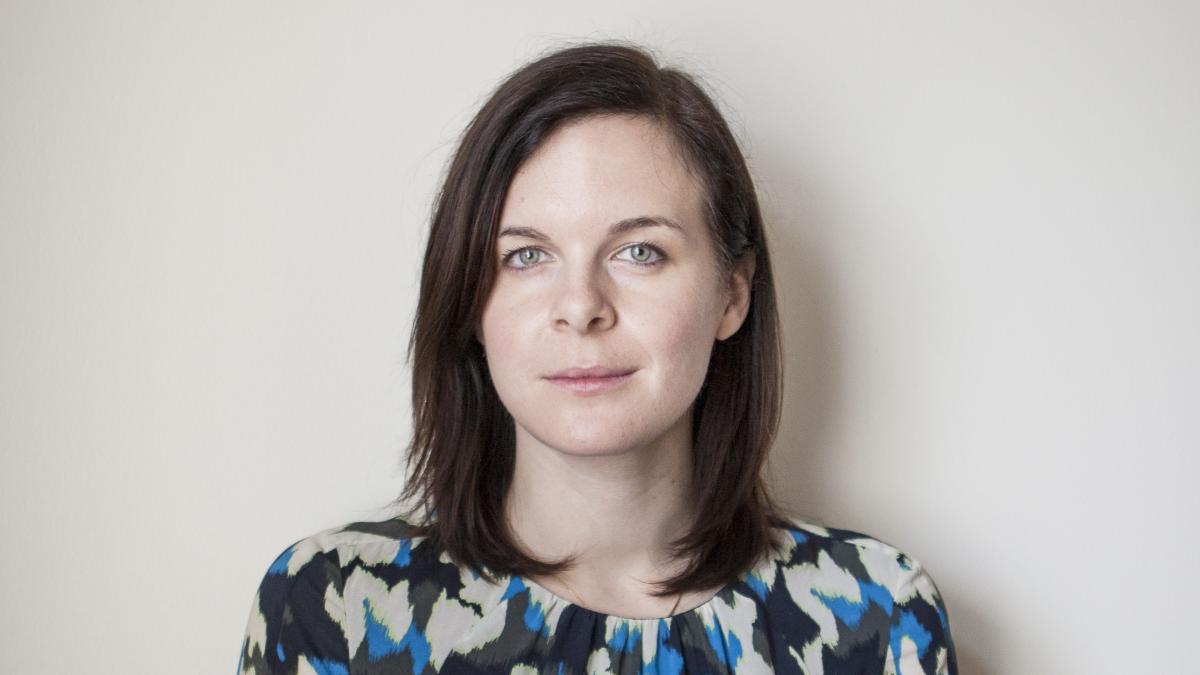 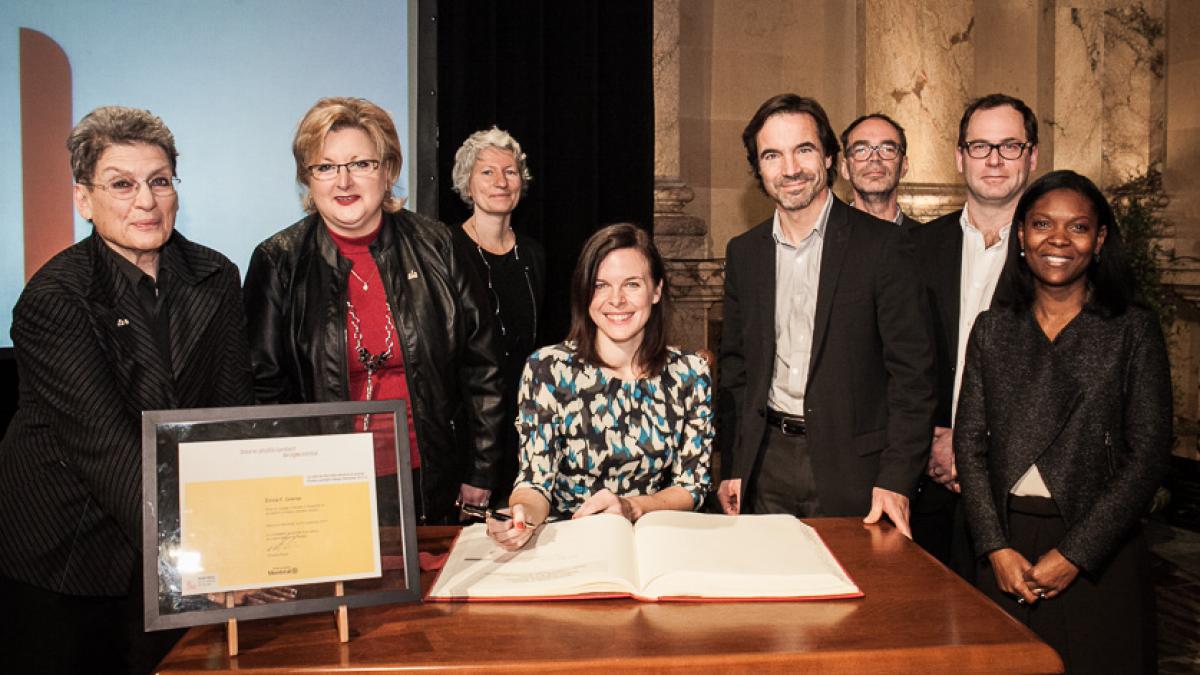 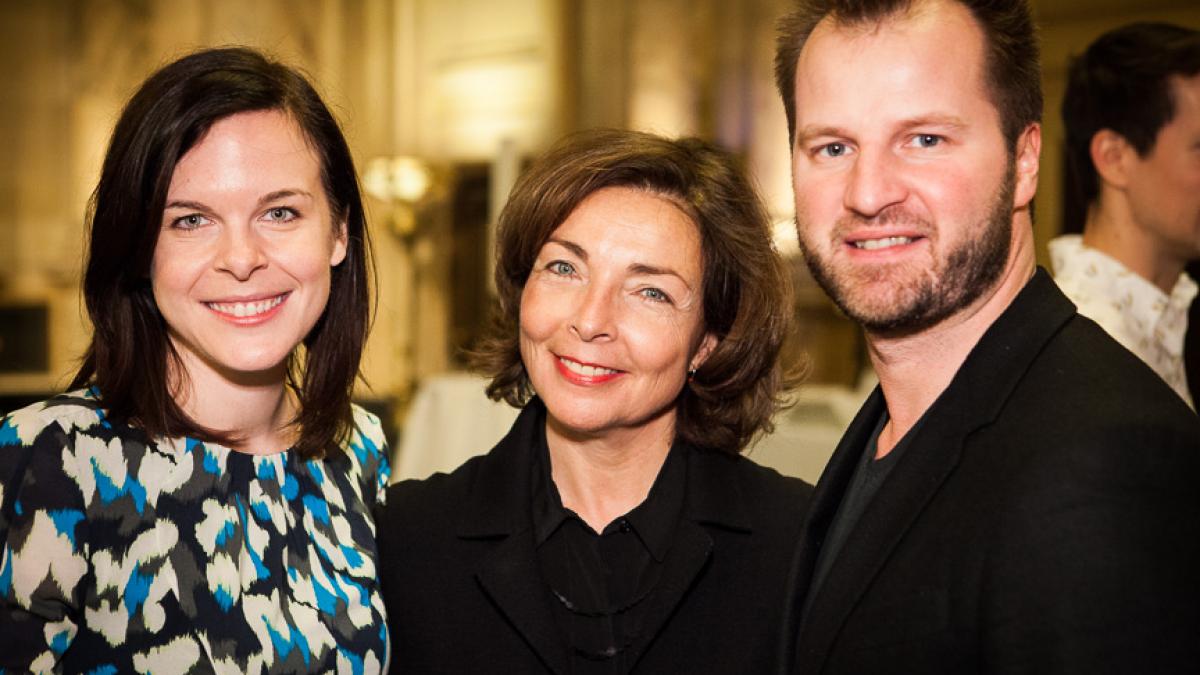 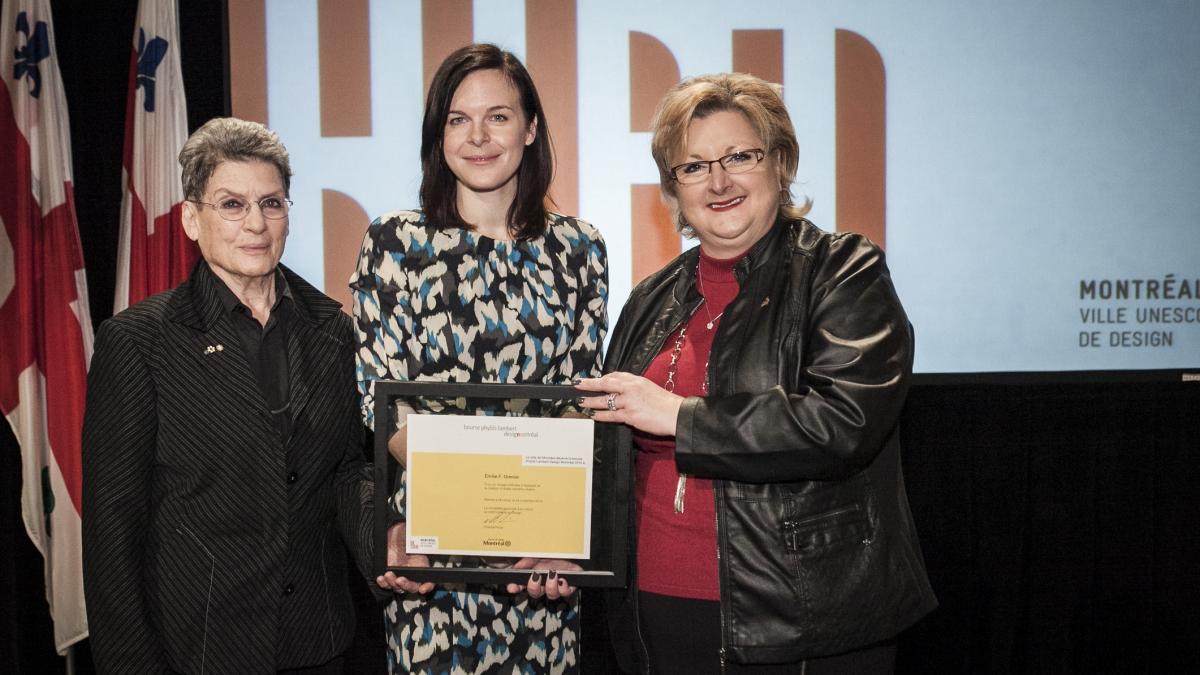