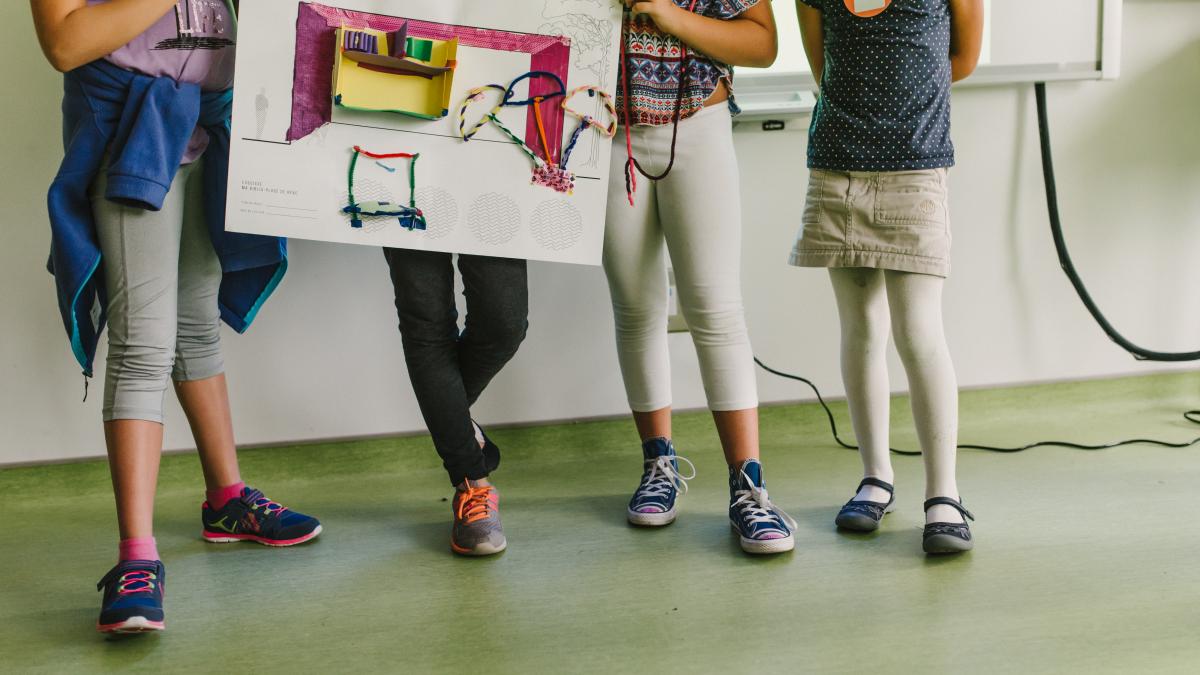 Your library at the beach!

The Verdun and Nuns' Island libraries plan to add a satellite service point to enhance their service offering and complement the activities scheduled to take place in summer 2017 as part of Montréal's 375th-anniversary celebrations, including the inauguration of the beach that is the borough's legacy project.

In close collaboration with the team from Design par Judith Portier, a series of workshops, meetings and exhibitions, along with a film screening and an architecture tour will be held to raise awareness and encourage involvement by citizens of all ages in designing an outdoor micro-library adapted to an unusual context. The beachfront library will serve a neighbourhood user group, and the workshops held as part of the program will help raise residents' and young people's awareness of small-scale architectural design, all while getting them involved, as future bathers and readers, in creation of optimally functional furniture.

In this spirit of integration and embracing of landscape transformation, members of school, community, multicultural and library user groups are invited to share their ideas from October 2016 to February 2017.

Four co-creation workshops in the Nuns' Island neighbourhood will enable children, teens, families and seniors to get involved. Throughout the activities, they will enjoy special access to a collection of inspiring works on architecture, design of urban beaches, and temporary street furniture for public spaces. They will bring their ideas to life via drawing and crafting activities.

The workshops will be held at the Nuns' Island Library, at La Station Intergenerational Centre, and at École des Marguerite.

The outcomes of these idea workshops will be the subject of an exhibition at the Elgar Community Centre from February 27 to March 10, 2017. The team from Design par Judith Portier, inspired by this extensive consultation process, will also produce three professional presentations, and invite residents to vote for their favourite concept.

Underscoring the fact that Nuns' Island is home to two buildings by celebrated architect Mies van der Rohe (including the former Esso service station), the Verdun Library will present the film Regular or Super: Views on Mies van der Rohe to raise awareness of this modern architecture heritage among communities of Verdun and Nuns' Island residents. An architecture tour will follow. 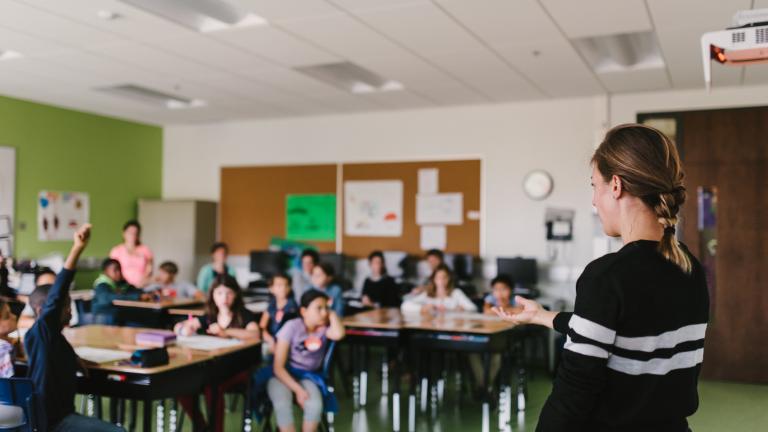 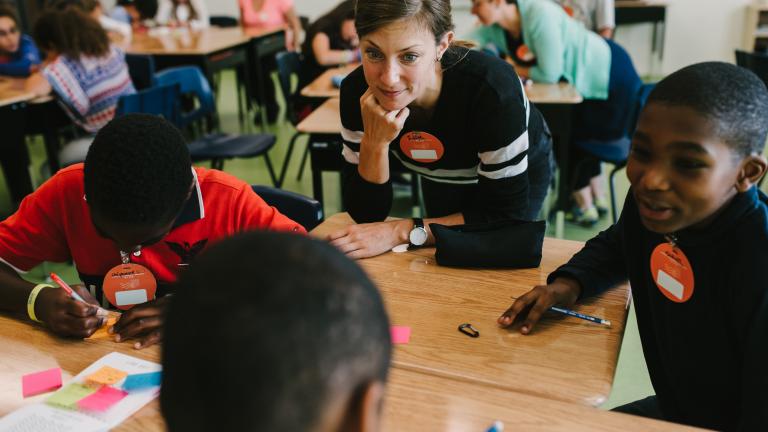 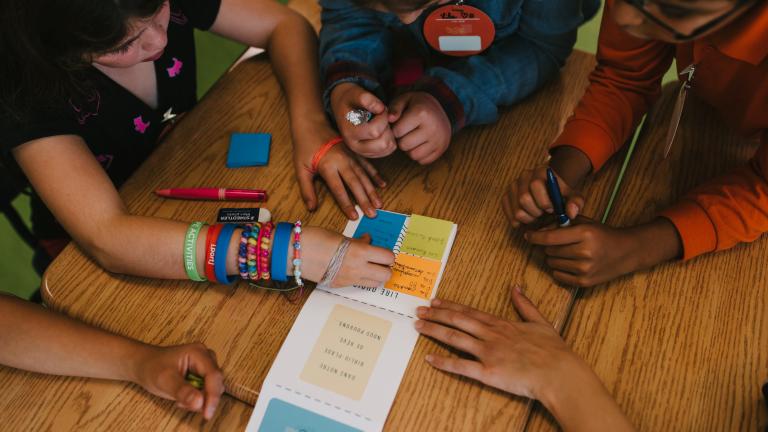 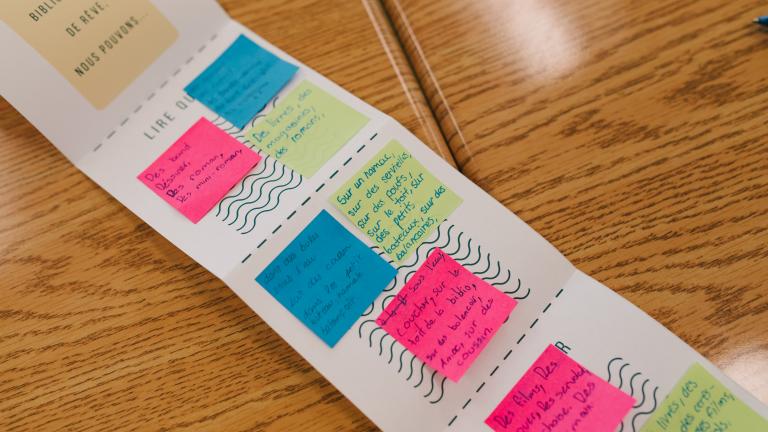 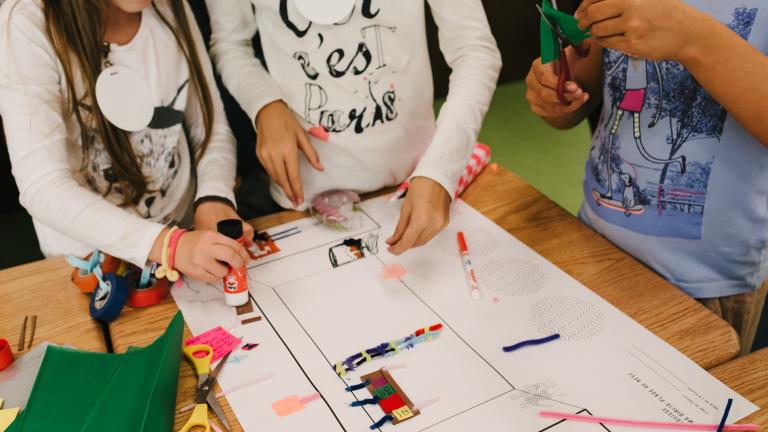 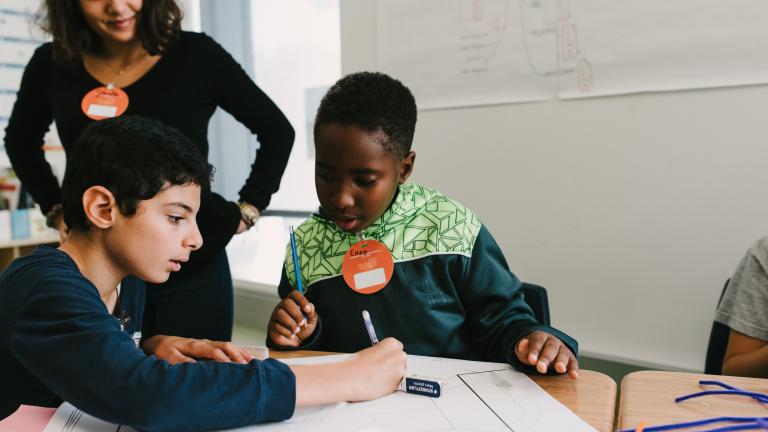 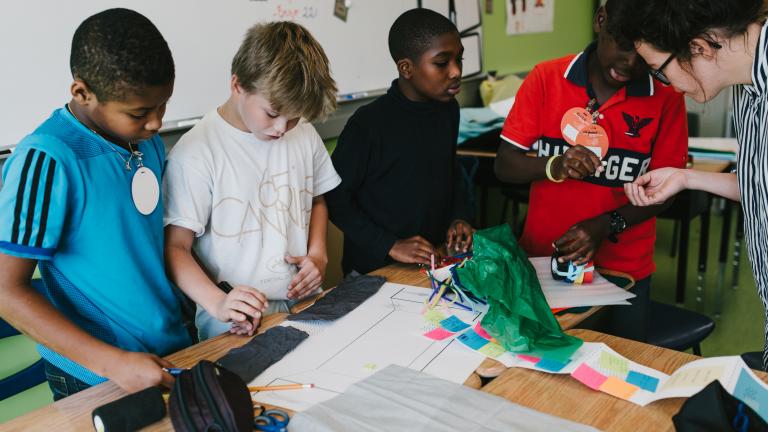 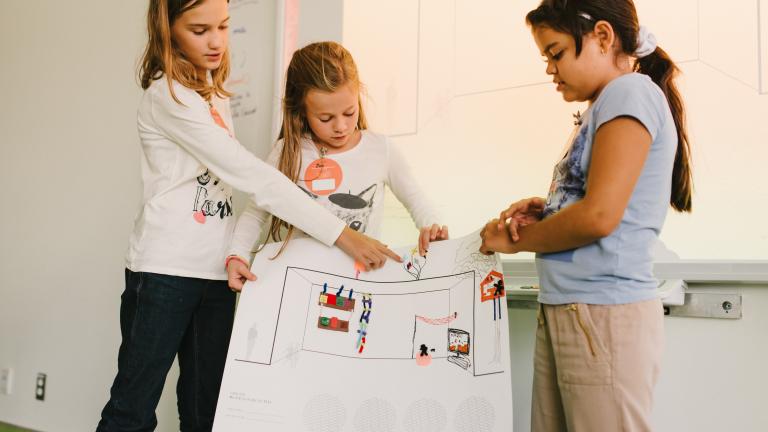 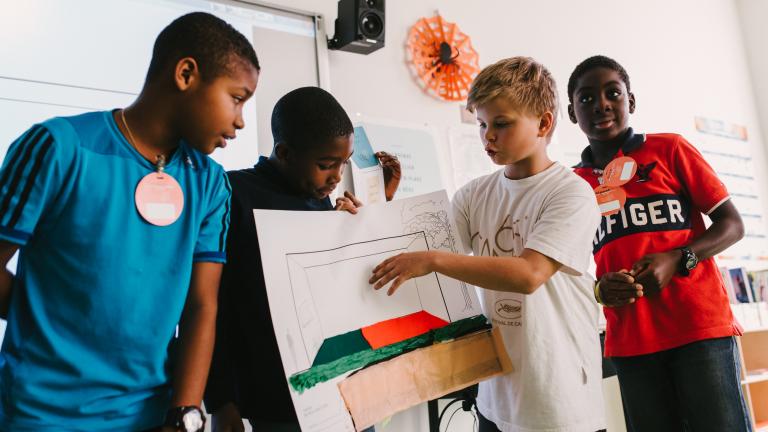 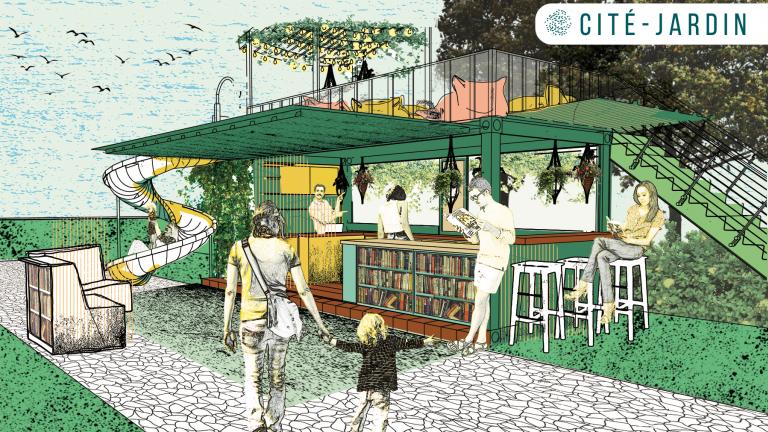 Cité Jardin, concept of a library at the beach 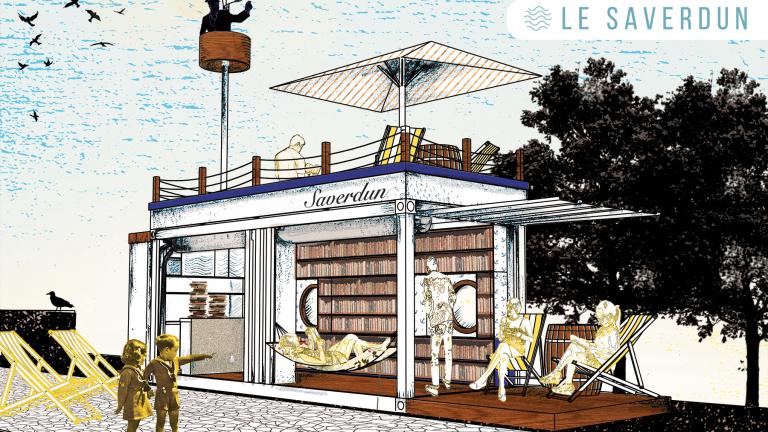 Saverdun, concept of a library at the beach 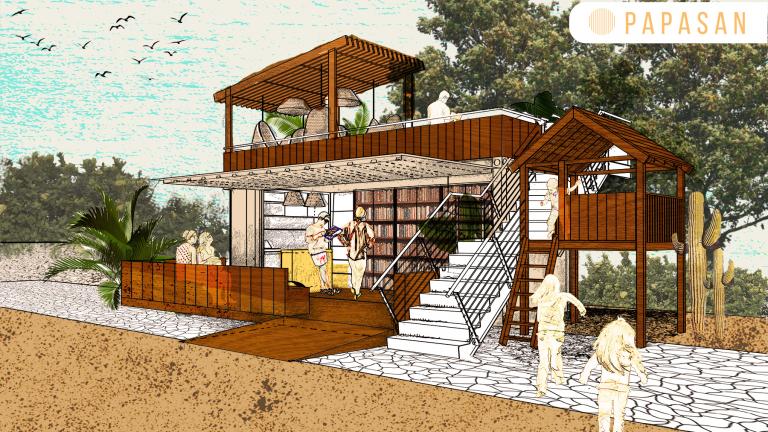 Papasan, concept of a library at the beach