CODE SOUVENIR MONTRÉAL is an original concept developed by the Ville de Montréal’s Bureau du design that promotes Montréal creativity to public- and private-sector institutional buyers and general public through a catalogue of gift items evocative of the city, selected following a call for proposals to Montréal designer-producers and publishers.

This initiative promotes Montréal creativity to public- and private-sector institutional buyers and the general public by way of a catalogue of gift items emblematic of the city. The items are selected through a call for proposals from Montréal designers, producers, and distributors.

The catalogue was launched in 2010 and has grown every year since. A downloadable version is also available. The catalogue is intended for:

The catalogue thus makes it easier for buyers to procure products emblematic of Montréal, UNESCO City of Design to give as corporate gifts, promotional items, and souvenirs.

“CODE” is an acronym for City Of Design and represents a city’s unique nature. Copyright of Raban Ruddigkeit of the Berlin agency ®Ruddigkeit Corporate Ideas.

The items evoke a memory of Montréal and personify the city in visitors’ minds. They leave a representative and recognizable imprint of the city and its identity through a shape, graphic design, material, technique, or usage. Items are fun, original, of a quality worthy of a UNESCO city of design, and tell a story, either of the object itself or of its creator.

The items must be:

Items are selected by a committee of experts, following a call for proposals.

The call for proposals is open to any designer, producer, or distributor who meets the following conditions:

Designers and producers who wish to be informed about the next call for proposals should subscribe to the Bureau du design newsletter.

Profile of donors and receivers 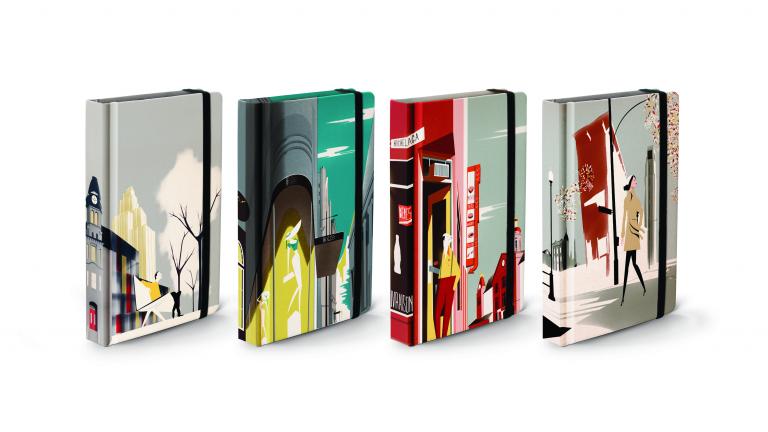 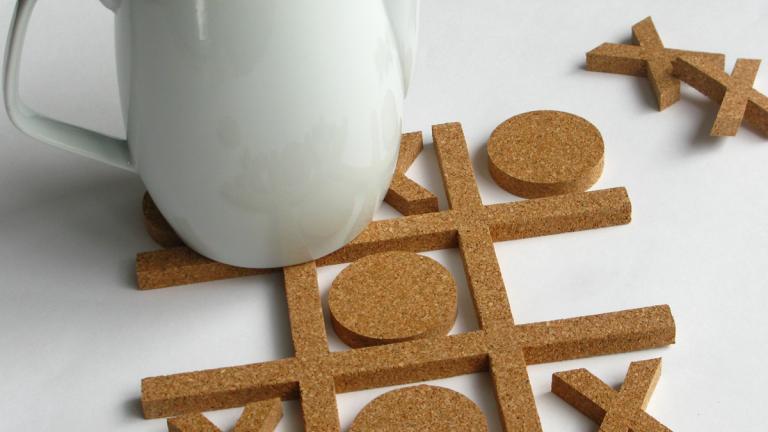 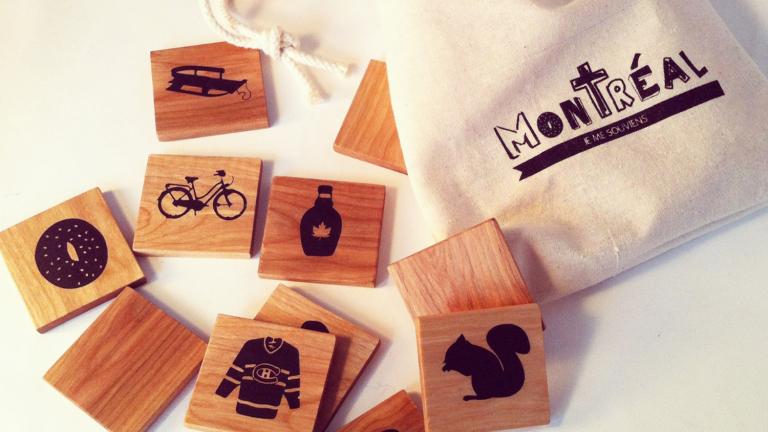 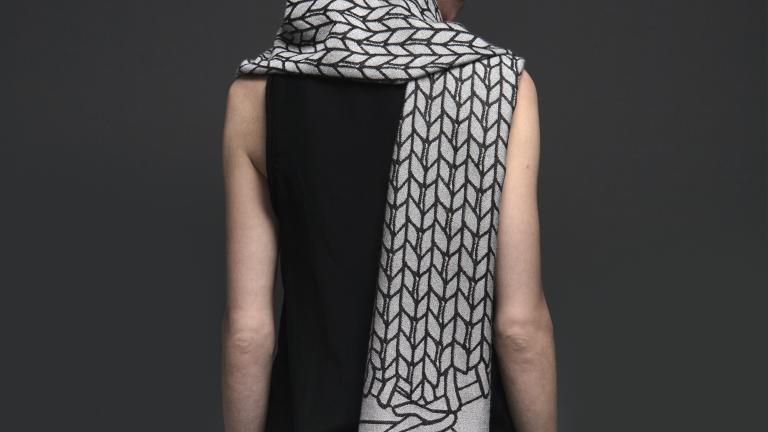 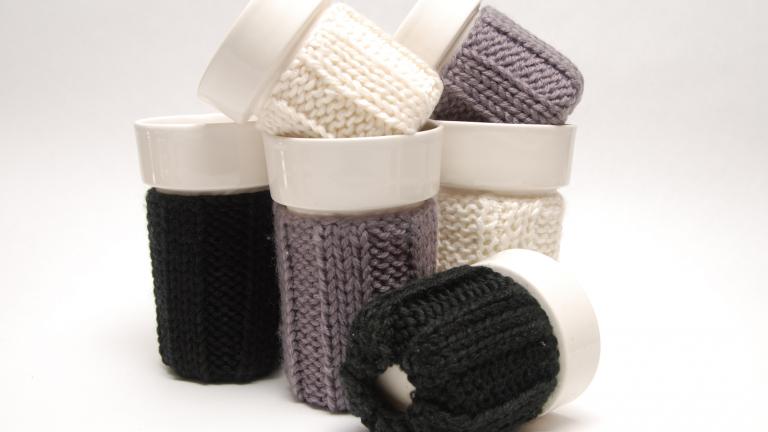 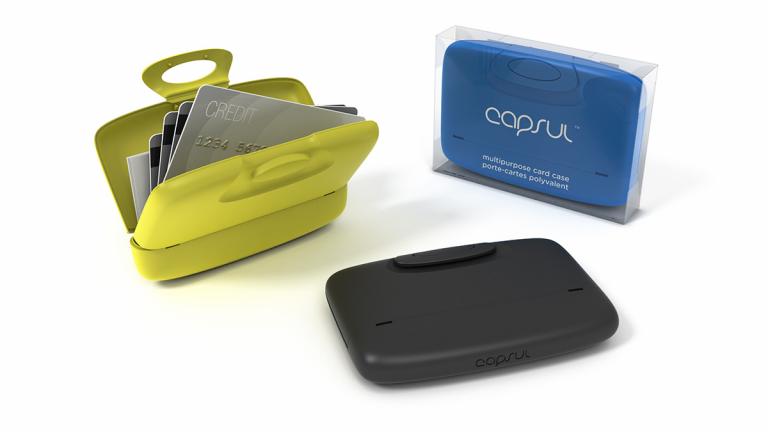 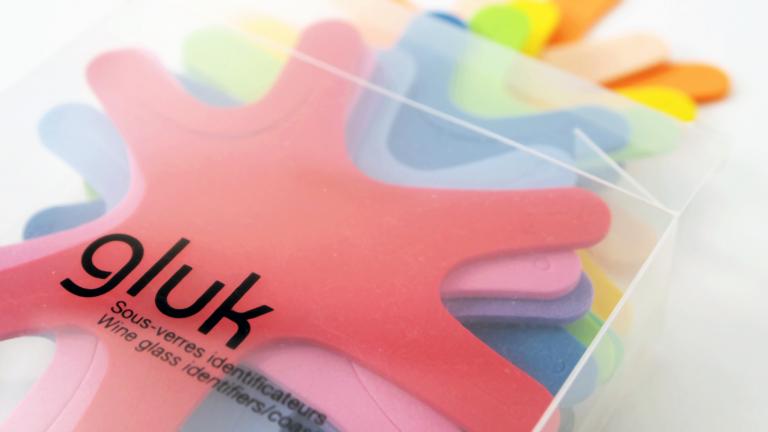 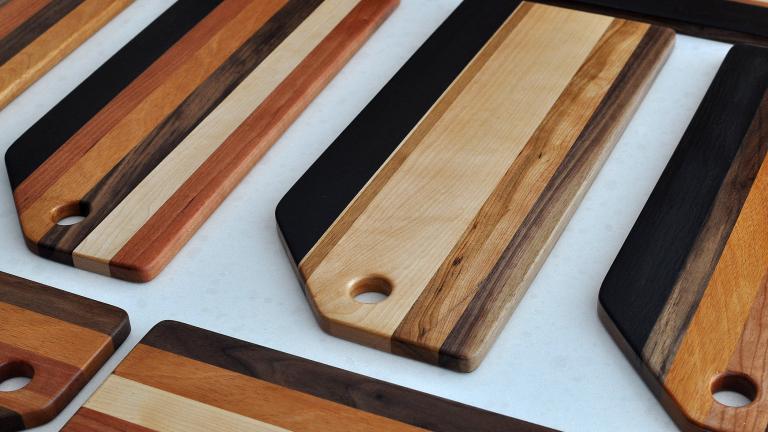 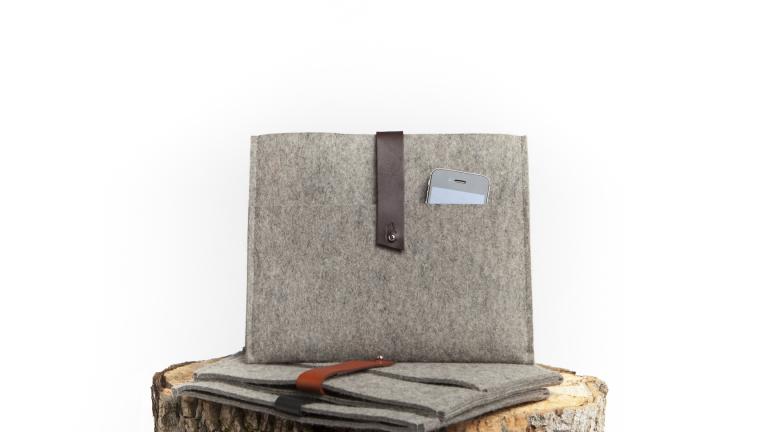 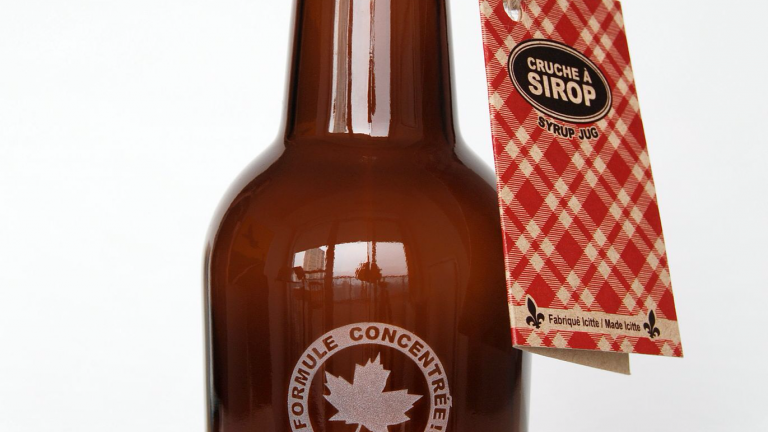 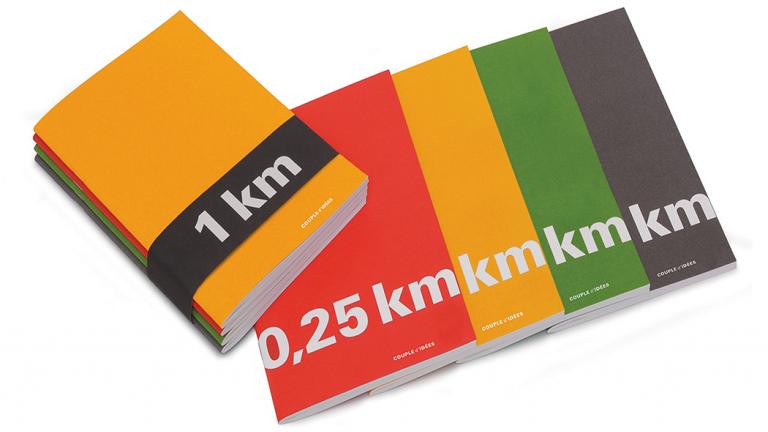 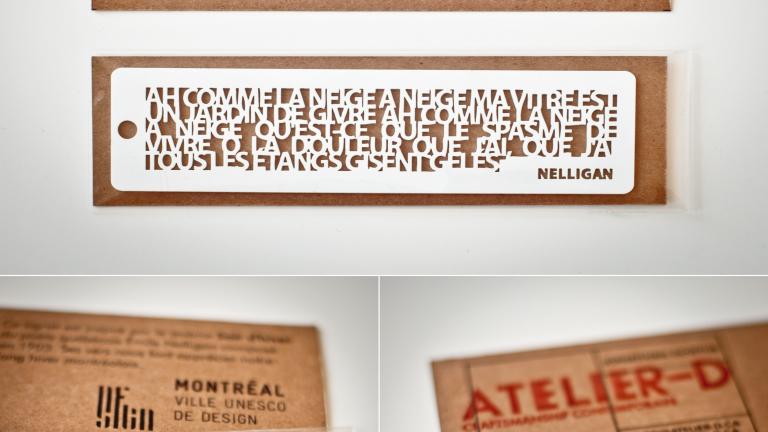