In granting Montréal with this title, UNESCO has acknowledged the city’s creative potential in the design disciplines, based on the strong concentration of talent here as well as the commitment and determination of the Ville de Montréal, other levels of government and civil society to build on those strengths for the purpose of enhancing Montrealers’ quality of life.

The UNESCO designation is neither a label nor a form of recognition. It is an invitation to develop Montréal around its creative forces in design. Montréal, UNESCO City of Design is thus a collective project that, to become a reality over time, demands that all stakeholders – elected officials, citizens, experts, entrepreneurs and designers – buy into it and make it their own.

The challenge now is to bring this designation to life and make it tangible for Montrealers. The call therefore goes out to everyone: it is time to build “Montréal, UNESCO City of Design,” together.

“Nowadays, more than half of the world population lives in cities. The concept of ‘Creative Cities’ is based on the belief that culture can play an important role in urban renewal. Policy-makers are increasingly taking account of the role of creativity when planning economic policy.” (Source: UNESCO)

The UNESCO Creative Cities Network represents an immense potential to assert the role of culture as enabler of sustainable development. The 2030 Agenda for Sustainable Development adopted by the international community in September 2015 highlights culture and creativity as key levers for sustainable urban development. The Network continues to serve as an essential platform to contribute to the implementation and achievement of this international agenda. 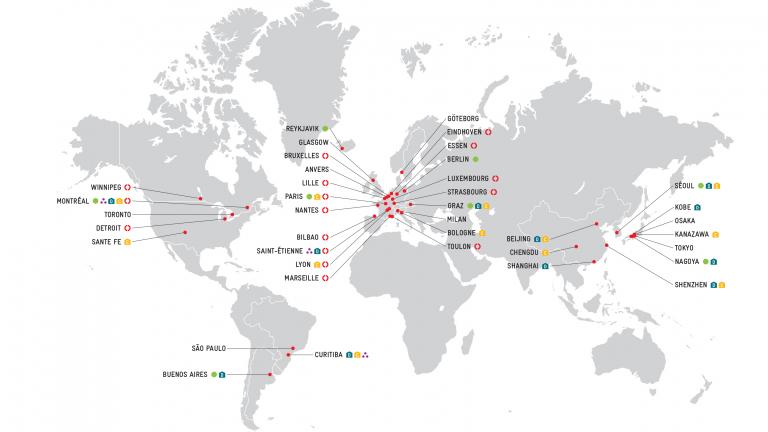 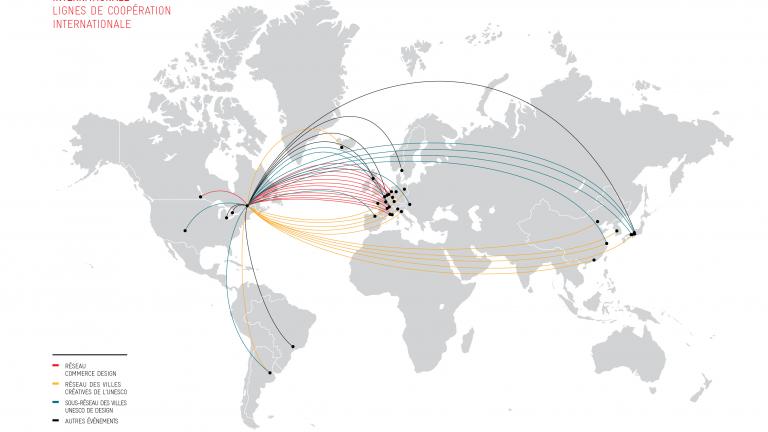